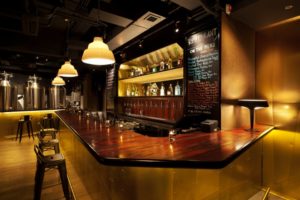 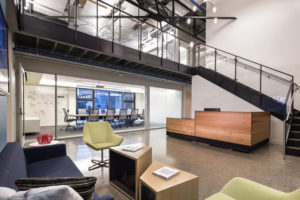 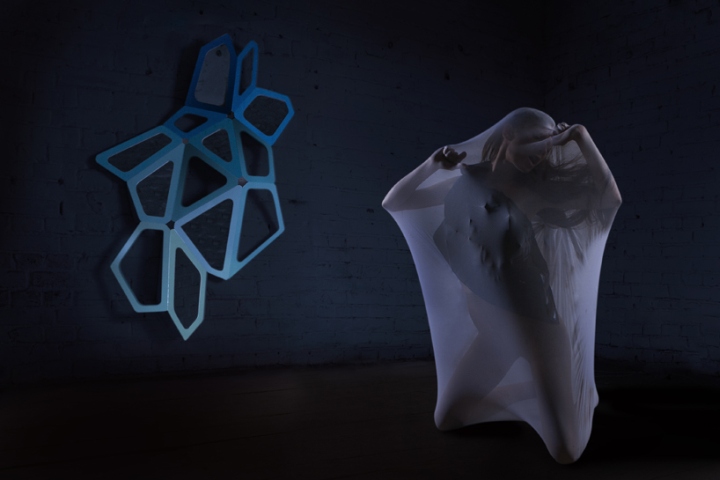 Inspired by the everchanging beauty of the psyche of the female gender, Simplexio has created a design that celebrates this confusing yet spectacular phenomenon. Women can reach such a level of muldifimensionality that even themselves can’t comprehend. They’re crazy now and angels later. We look at them with astonishment and our reactions aren’t able to change as quickly as their tone of voice. Speculo renders a game of shapes and mirrors which portrays the complexity of their personality. The different metalic and mirror facets alternate at various levels, creating a unique type of perception and experince with the object, designed to resemble a portal to another dimension. Speculo is one of the projects which were featured at Romanian Design Week, which took place in Bucharest, between 16th and 25th of May. About
Simplexio is a young design brand born out of an intense admiration for the beauty of patterns created by nature. We are combining digital fabrication with generative design principles in order to achieve timeless contemporary products which talk about forms that existed before time. 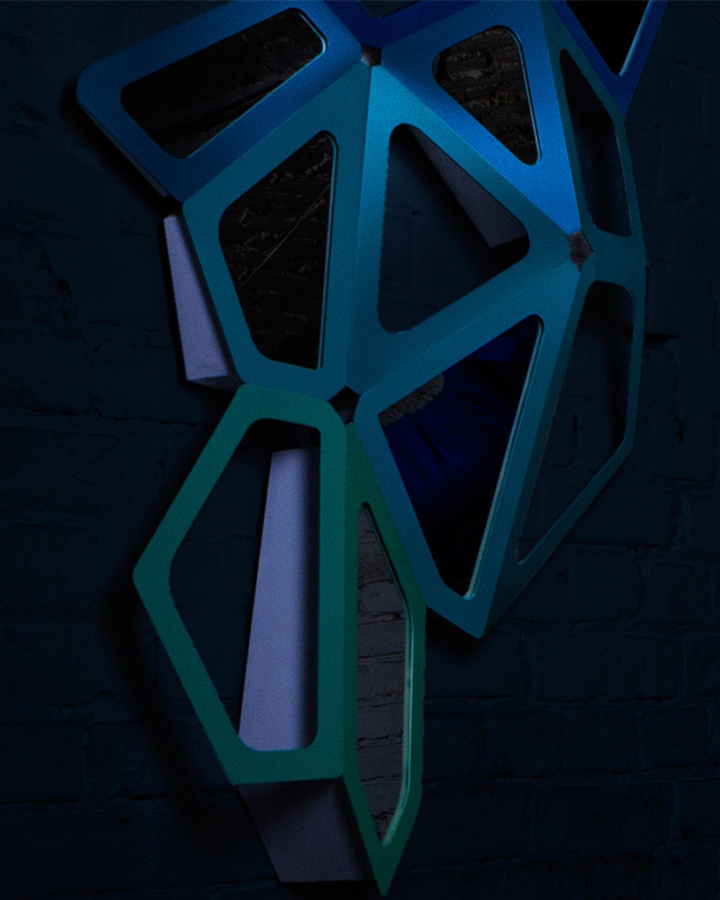 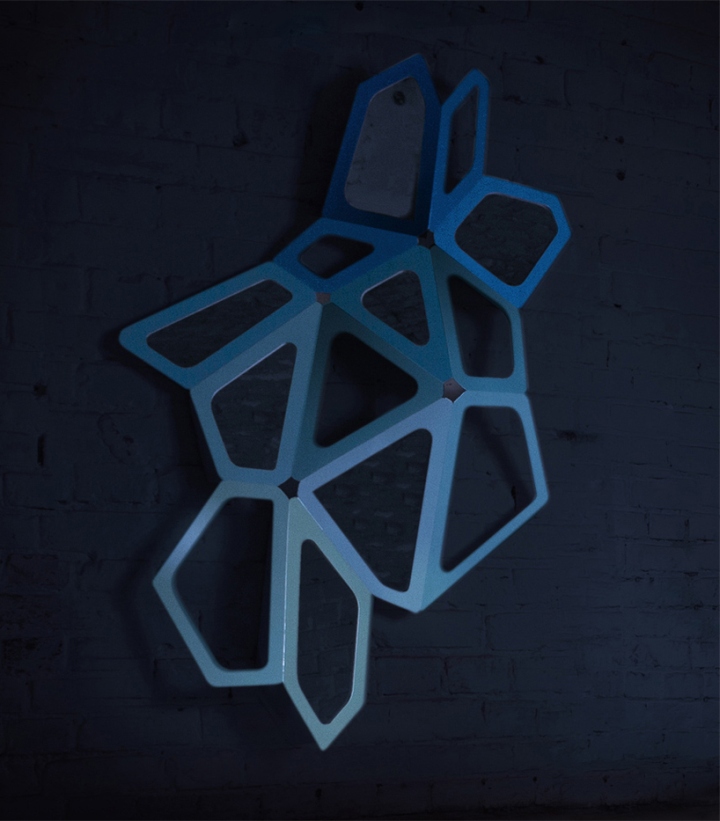 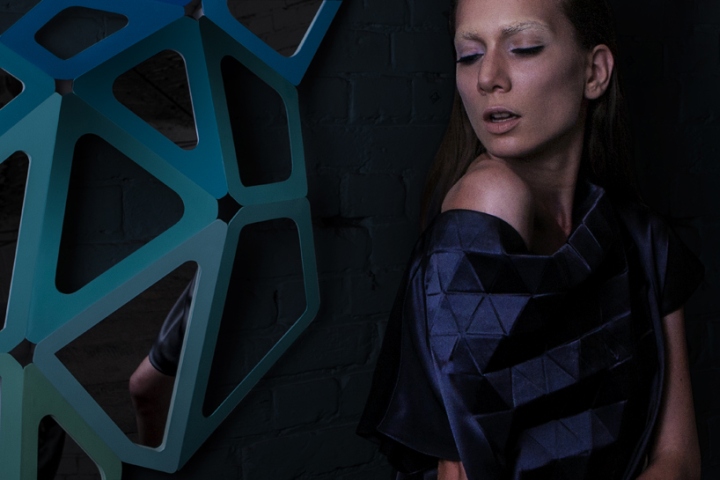 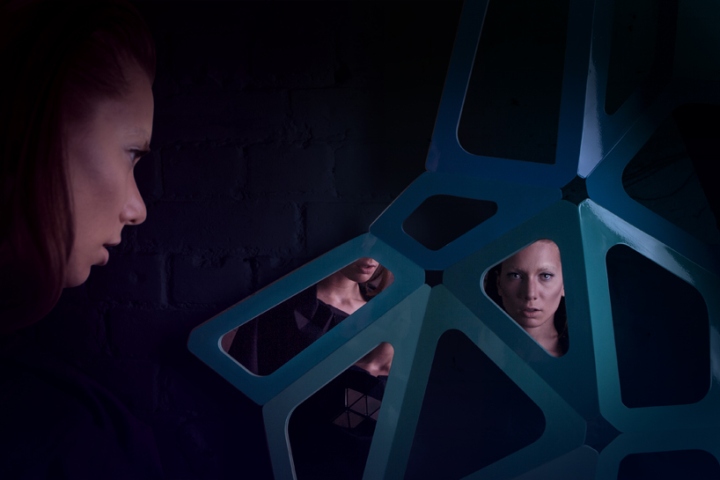 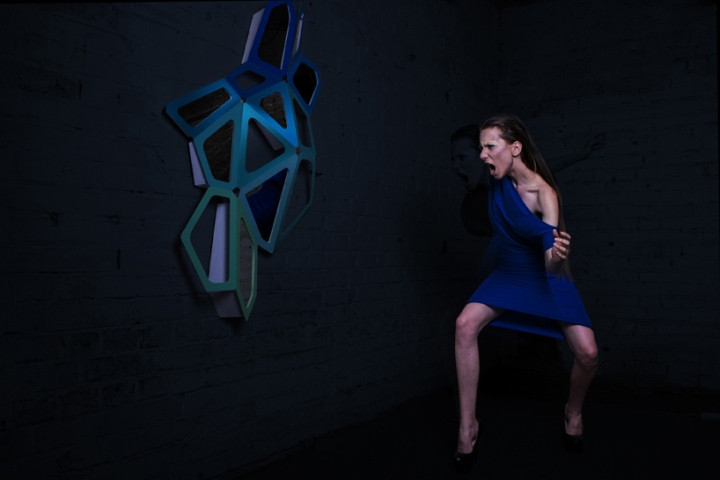 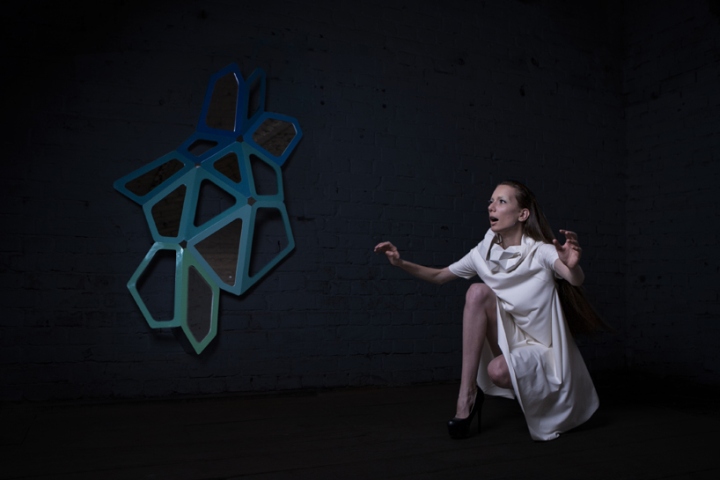 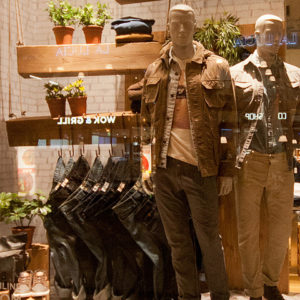 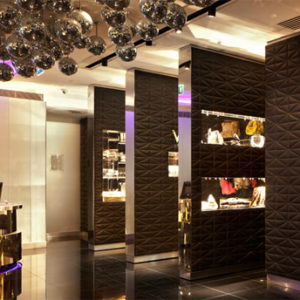 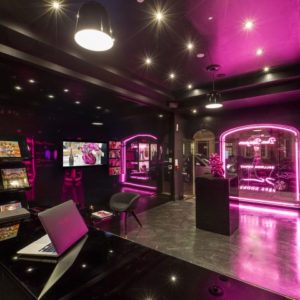 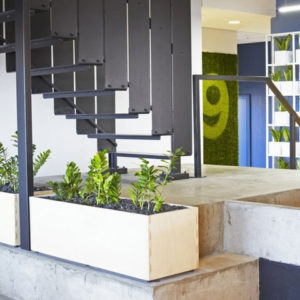