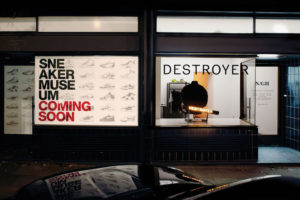 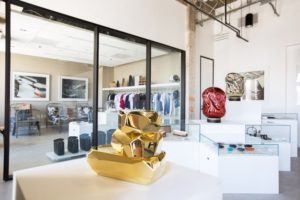 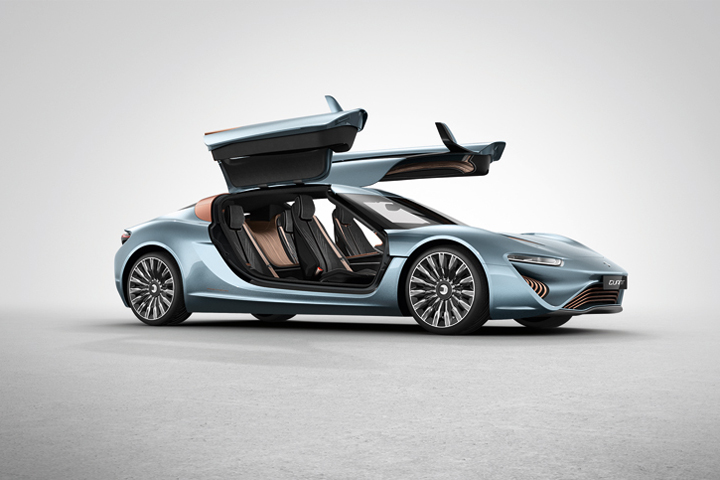 Making its official debut at the 2014 Geneva Motor Show in March, the QUANT e-Sportlimousine has now been officially approved by tüv süd in munich for use on public roads. Built around a monocoque composed of carbon-fibre structures, the intelligent four seater electric sportscar boasts gull-wing doors and features an innovative drive-train concept with four electric motors (one per wheel). It draws power from nanoFLOWcell, an electrolyte flow cell power system that works on the principles of the redox flowcell, which was developed in 1976 for NASA and the american space program. Thanks to this technology, the vehicle delivers a driving range of up to 600 km, and is powered exclusively by salt water. Packed with a 912 horsepower engine, the EV hypercar also reaches blistering performance figures of 0-100 km/h (62 mph) in 2.8 seconds, and a top speed of 380 km/h. Measuring more than 5.25 meters, a width of more than 2.2 meters and a height of 1.35 meters, the QUANT e-Sportlimousine exterior design runs long with harmonious lines and a roof line that spans from the windscreen across the entire length of the car to the wing-like, sculptured rear end. Influenced by eagle wings, the two unusually long gullwing doors cover the complete front and rear seating areas, eliminating the need for a B-pillar. 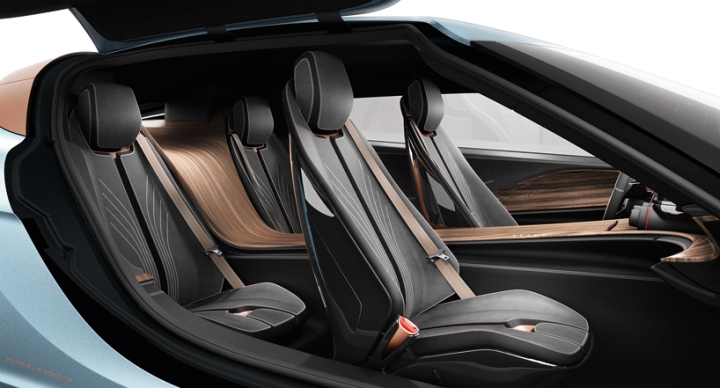 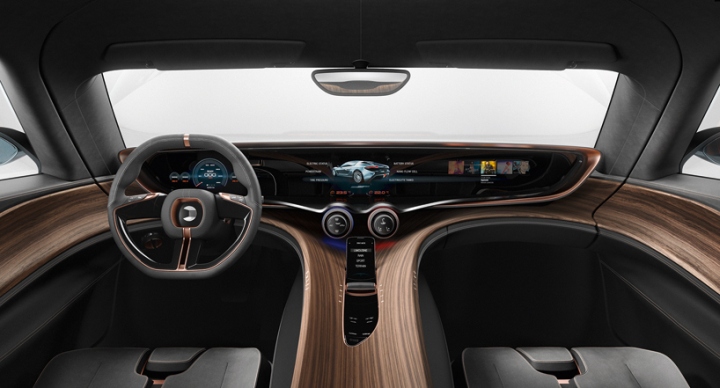 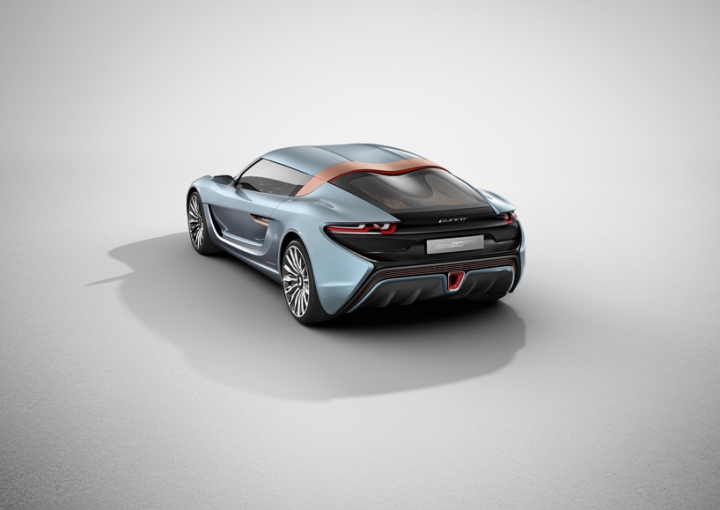 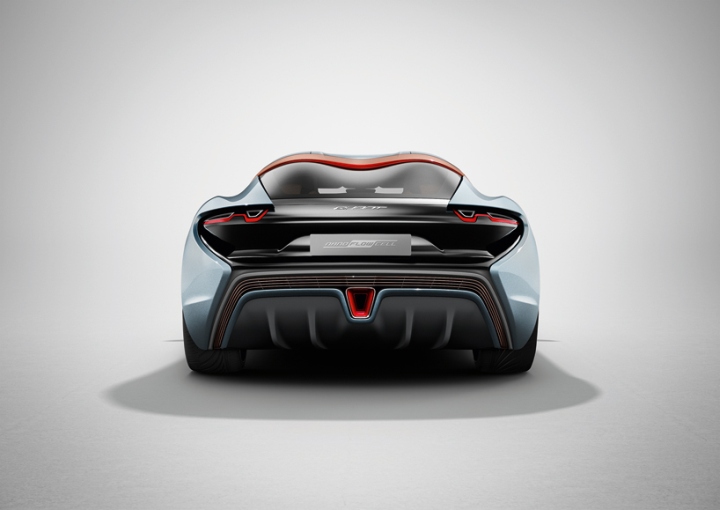 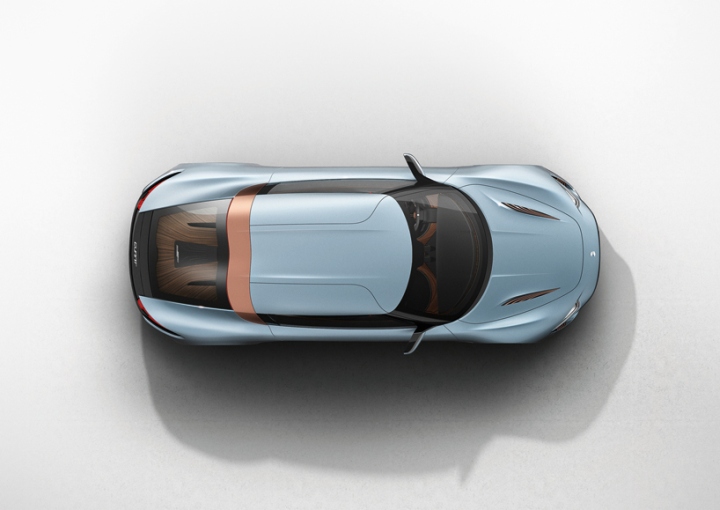 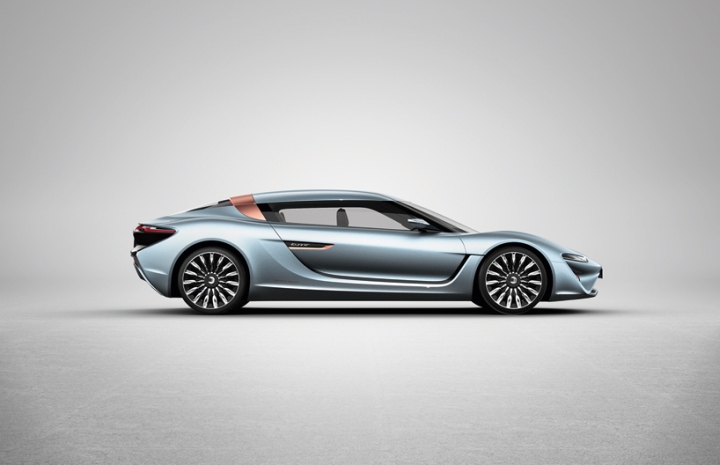 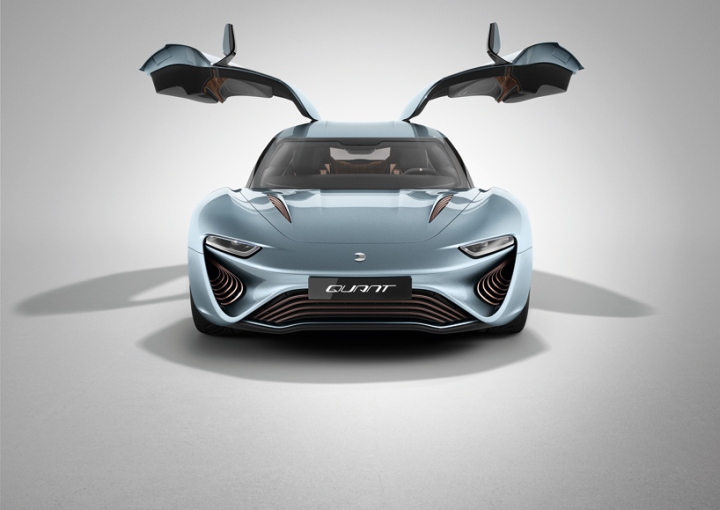 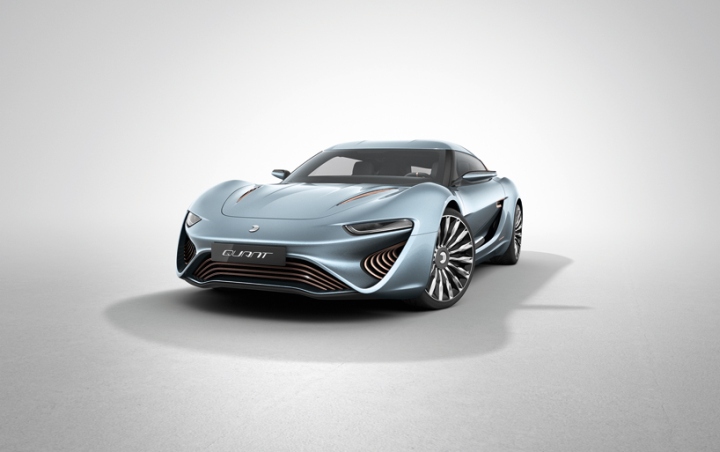 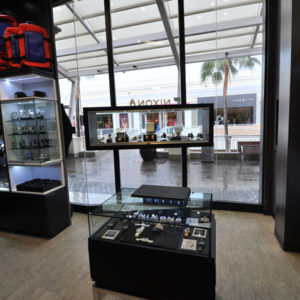 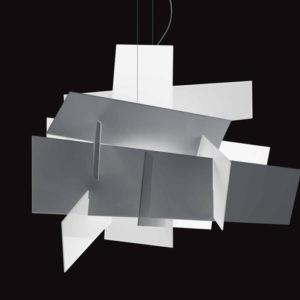 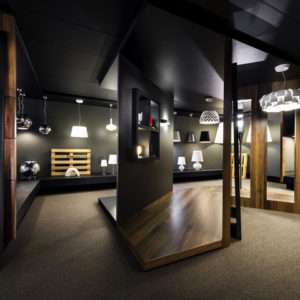 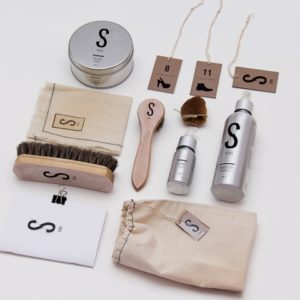