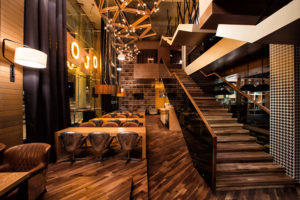 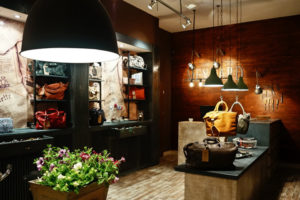 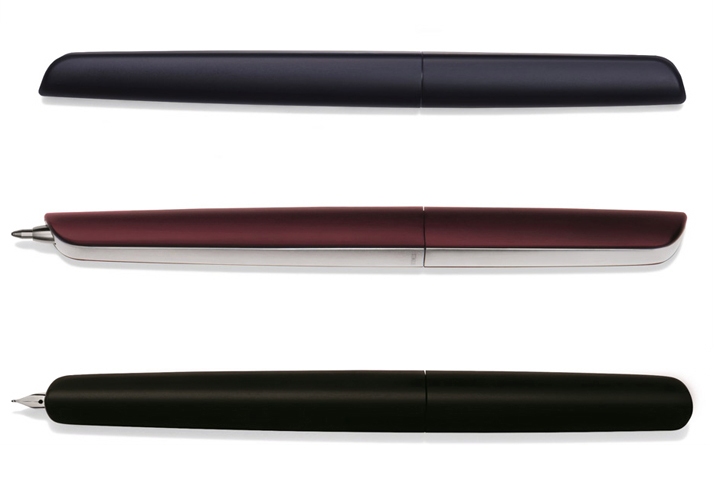 The pen, available as a ballpoint or fountain tip, is as much of an art object as it is a utilitarian tool — the intention was to create something that aids inspiration. In a world where our thumbs have become the tool for communication and idea creation, the concept of a now ancient writing utensil seems quite refreshing. Try picking one up some time. And if you’re looking to splurge, head to Hermés. 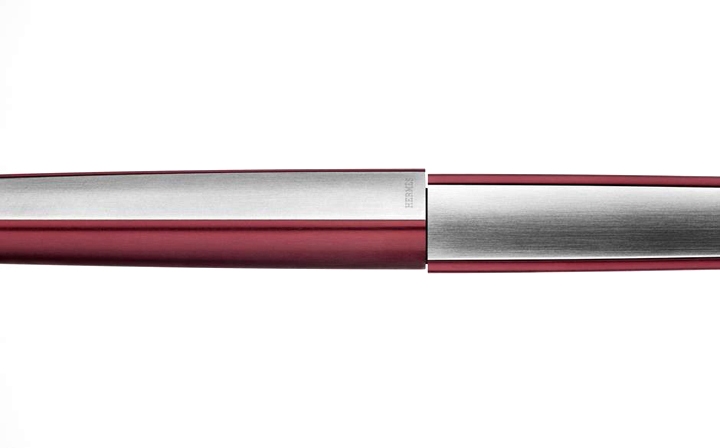 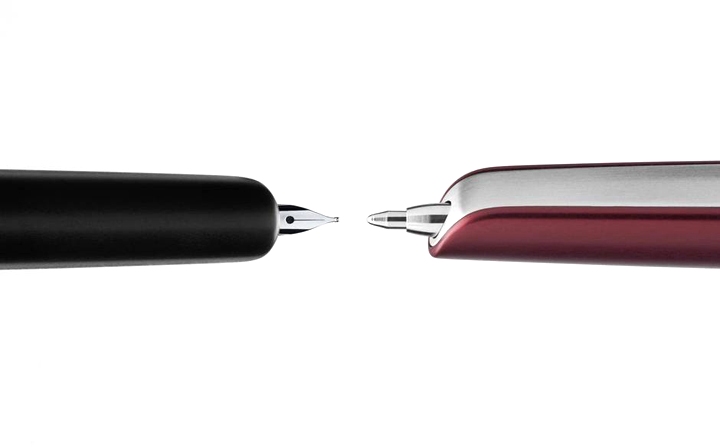 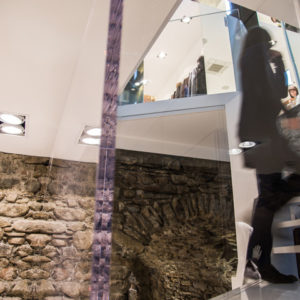 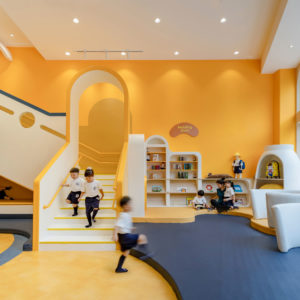 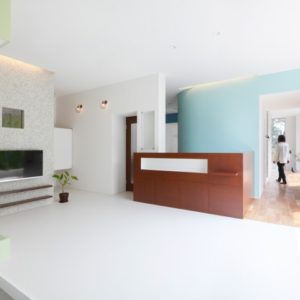 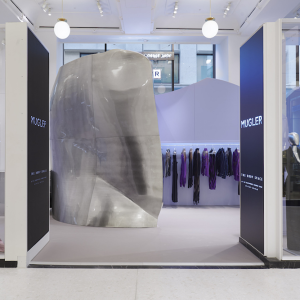