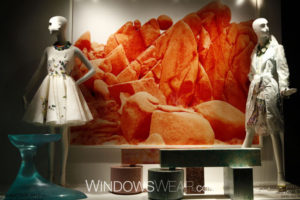 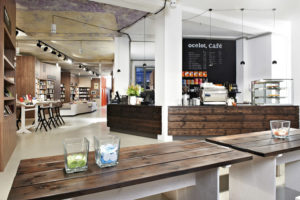 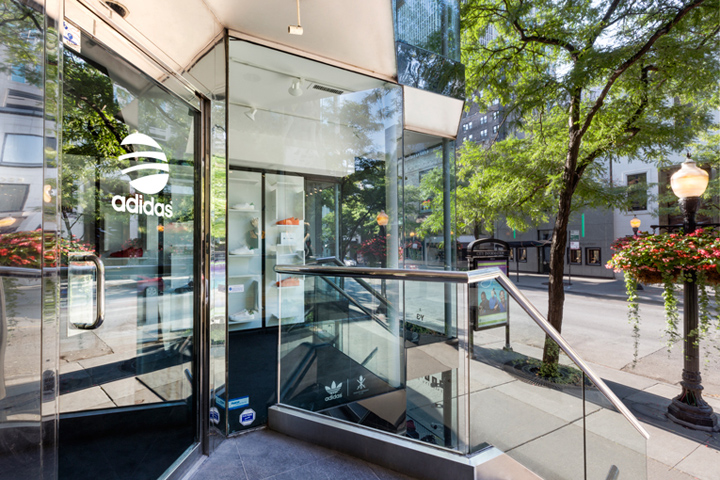 Although one of the leading cities stateside, Chicago lags a little behind New York, Los Angeles and even second-tier hubs such as San Francisco and Miami when it comes to happening retail. But the windy city was picked by adidas to be the launch pad for a new multi-collaboration retail concept called adidas style. Occupying a 1,200 sq.ft. [111.5 sqm.] ground floor space on prestigious east oak street, it was previously home to the y-3 boutique. The new store boasts a minimalist interior with a slight industrial edge. Upon entering shoppers encounter a sneaker wall, one that’s constructed with an architectural twist. Black and white, captured in walls, ceiling and floor, form the backdrop of chunky displays and a sales counter in untreated wood. A sleek lighting system and backlit shelving adds a sophisticated touch. The adidas style store carries exclusive collections from the expansive world of the sportswear giant. The store carries men’s and women’s footwear from the adidas x raf simons, adidas x rick owens and adidas orignals x opening ceremony collections, in addition to apparel and accessories. 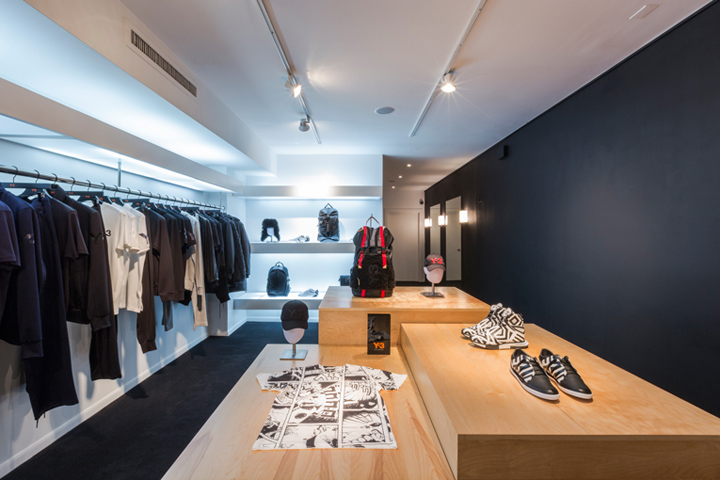 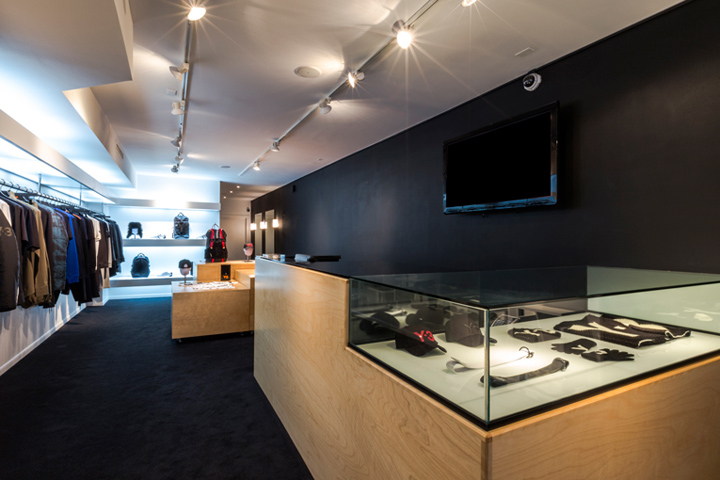 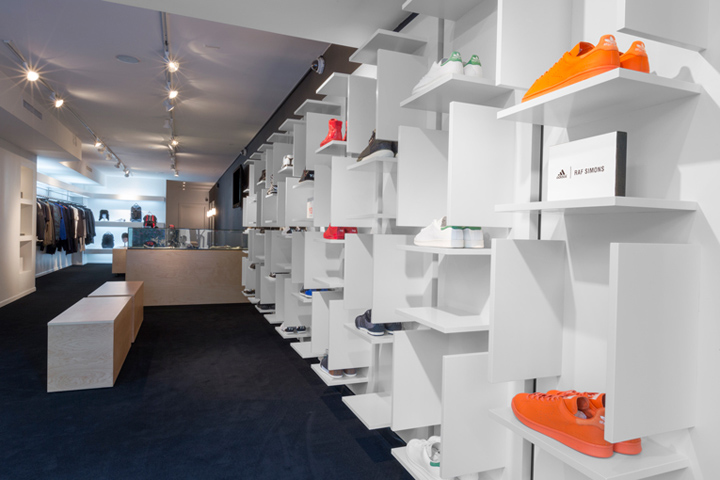 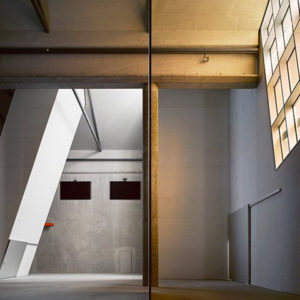 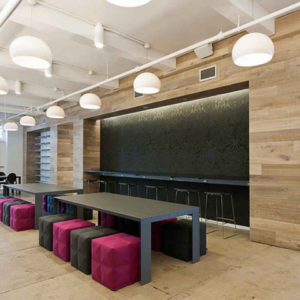 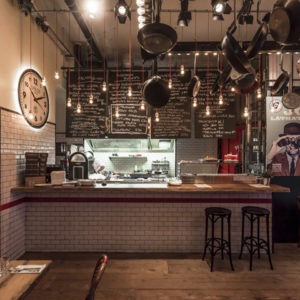 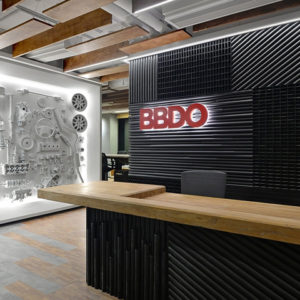