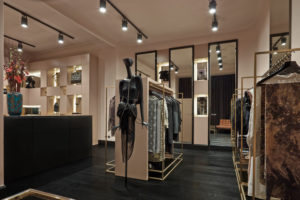 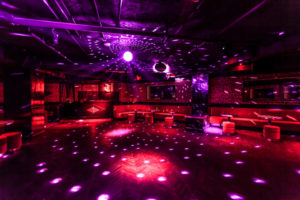 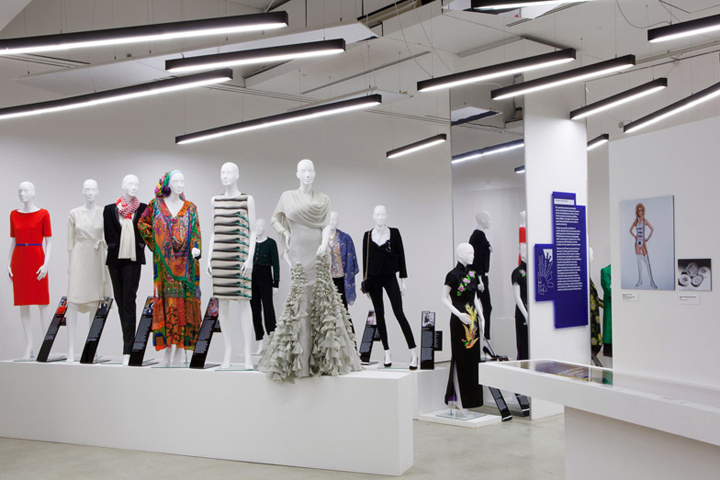 London-based architect Zaha Hadid has designed the space and provided a set of outfits for Women Fashion Power, which opens at the Design Museum tomorrow. Hadid is among the 26 women that McDowell and Donna Loveday, head curator at the Design Museum, asked to contribute at least one outfit for the display and provide an explanation about their selections to be shown alongside. Other women who have lent their clothes include Princess Charlène of Monaco, fashion designers Vivienne Westwood and Diane von Furstenburg, gallerist Pearl Lam, Net-a-Porter founder Natalie Massenet, and the first female mayor of Paris, Anne Hidalgo, who officially opened the exhibition this morning. Among Hadid’s picks is a cream-coloured cape by Italian fashion house Prada, while Princess Charlène selected three outfits by Swiss brand Akris including a grey evening dress she wore to the pre-wedding dinner of Prince William and Kate Middleton – now the Duke and Duchess of Cambridge – in 2011. Their garments are displayed on mannequins towards the back of the exhibition space, which Zaha Hadid Architects divided into three sections defined by “explosions”. White vertical partitions and plinths emanate from three points around the space, along with black lighting fixtures suspended from the ceiling. Information is displayed on sheets of translucent neon-yellow plastic, while sections of mirror are used on surfaces around the gallery. A timeline examining the past 150 years of women’s fashion, from Victorian bone corsets to high heels by designer Christian Louboutin, is located in the area closest to the entrance. Pieces worn by Princess Diana, former UK prime minister Margaret Thatcher and fashion designer Elsa Schiaparelli are shown alongside archive photographs and film footage. The evolution of the “power suit” for women is also documented, from the first designs by Coco Chanel in the 1920s to the present-day iterations worn by businesswomen and politicians like former US secretary of state Hillary Clinton. In the final section, a movie produced by film maker Ruth Hogben is shown across a collection of wall-mounted screens. The exhibition will be open to the public from tomorrow until 26 April 2015 at the Design Museum’s home on Shad Thames. The museum will leave this building in 2016 to move to a new Kensington location, where it will offer visitors free entry to its permanent collection under a new UK VAT refund scheme. Hadid’s company bought the Shad Thames building last year to house the archive of the architect’s work after the museum relocates. 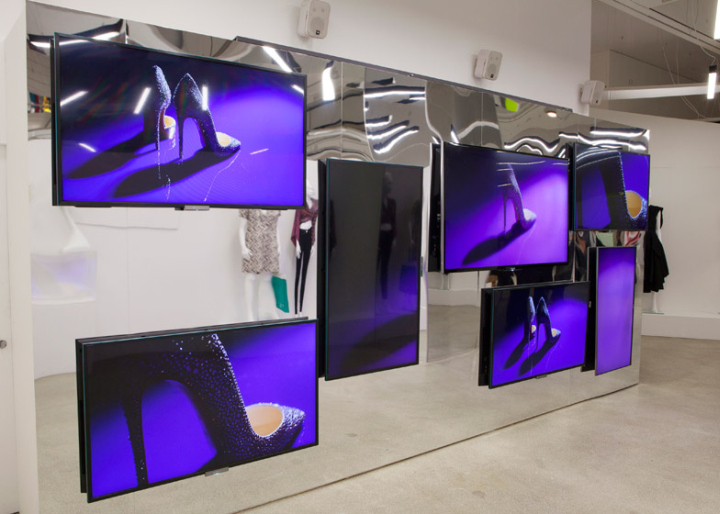 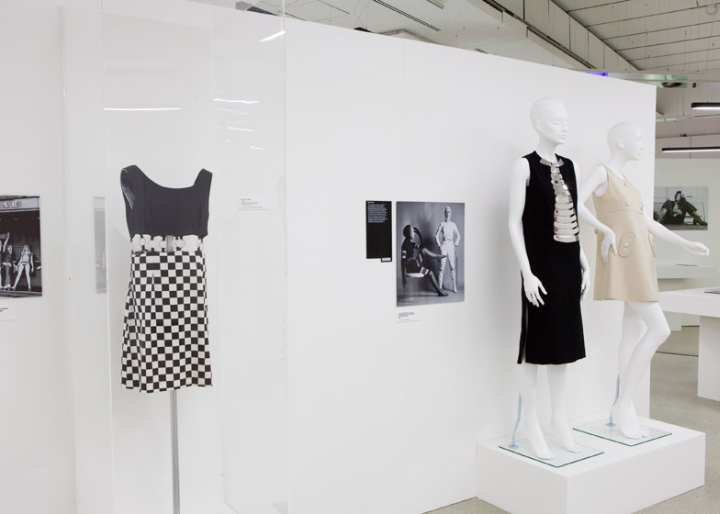 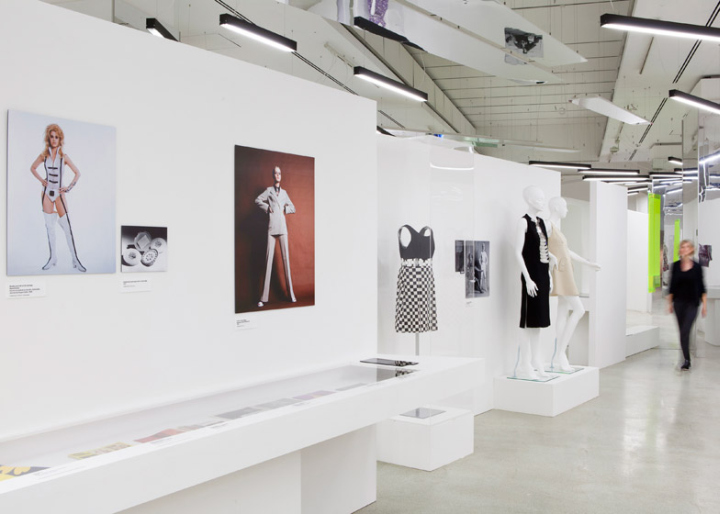 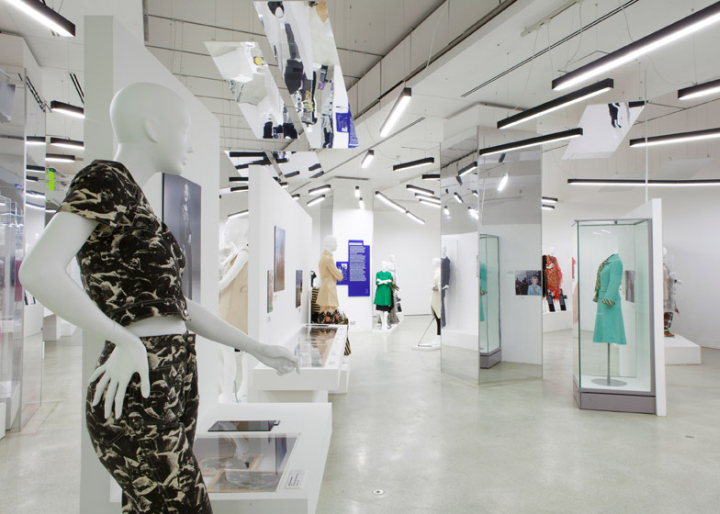 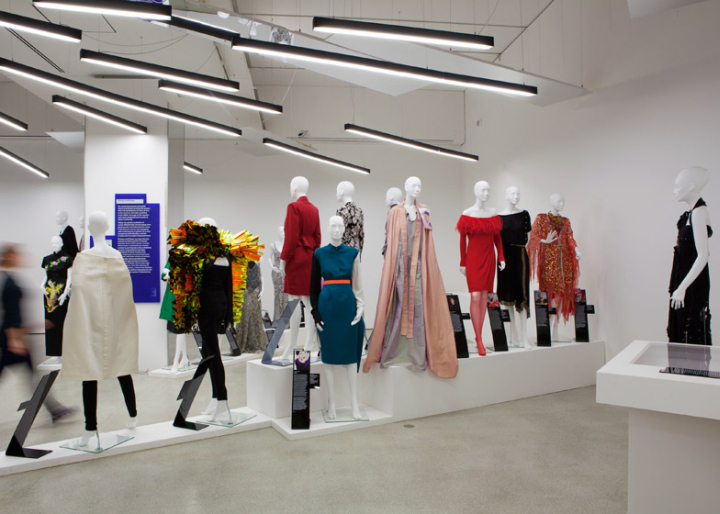 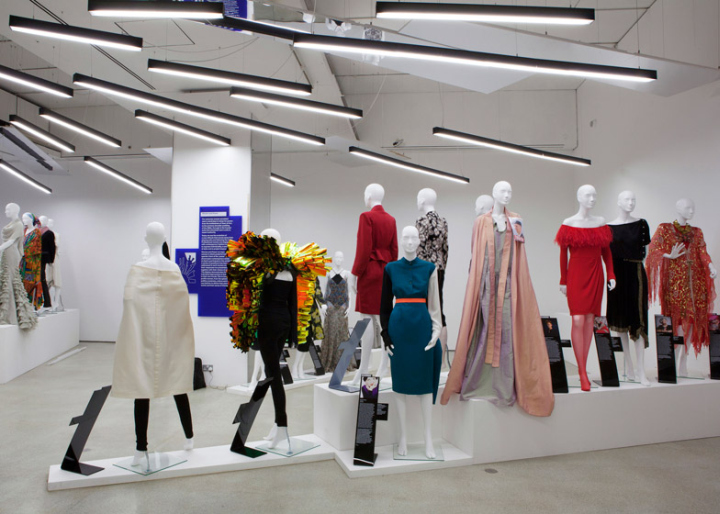 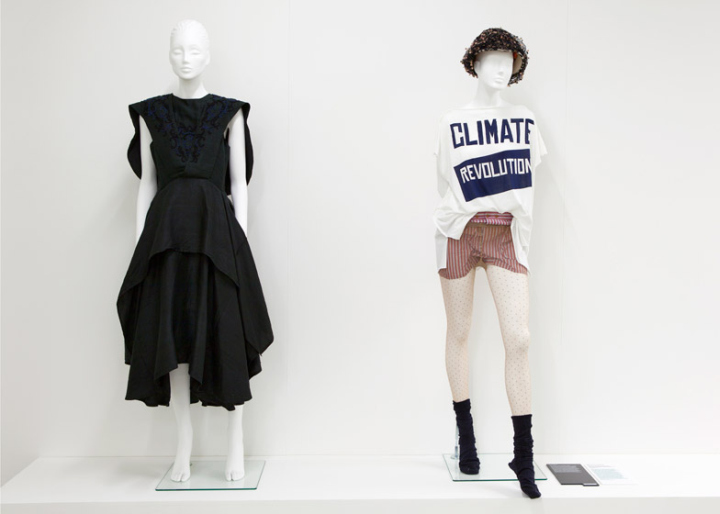 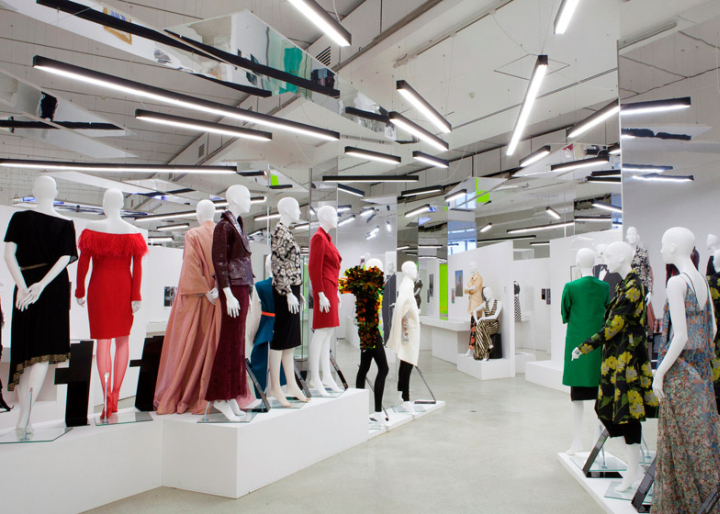 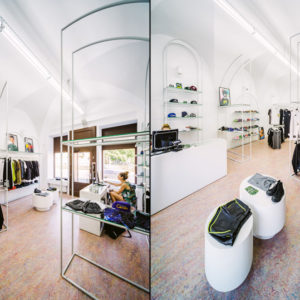 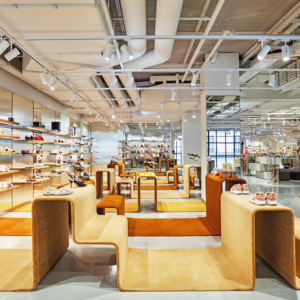 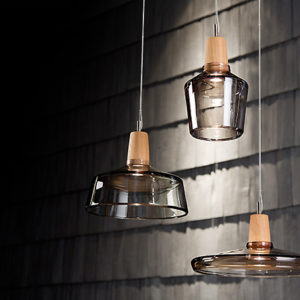