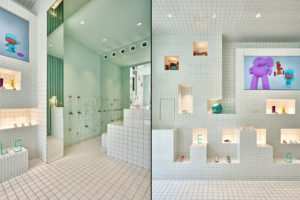 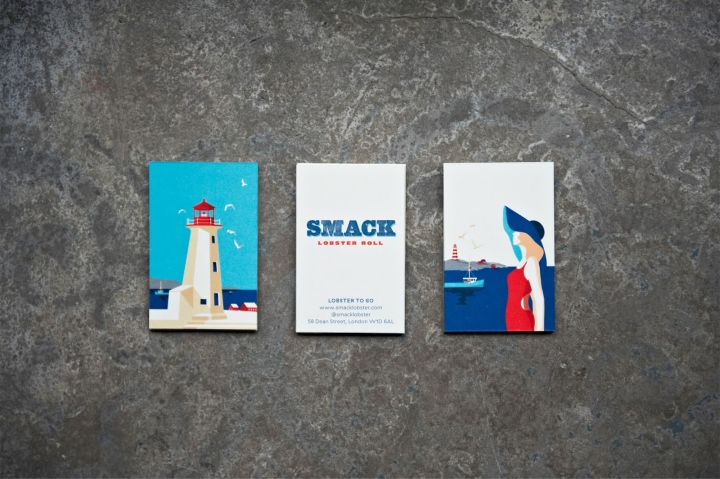 Smack Lobster Roll, previously named Smack Deli, is a takeaway concept from the people behind Burger & Lobster. They serve up freshly cooked lobster in brioche rolls with a variety of added fillings. Following the opening of their first site on Binney Street last year, they’ve now added a second site on Dean Street. & SMITH were brought on board to rebrand Smack Deli under it’s new name: Smack Lobster Roll. We helped with their brand positioning and all their design work. Inspiration for the logo came from the hand-painted markings seen on the side of ‘smack’ boats that are used for lobster fishing. For the illustrations, we took visual cues from old travel posters but tried to give them a more modern edge. They were drawn in-house with the content focussing on Nova Scotia, Canada (which is where all their lobsters come from). The illustrations are used across the brand identity. Large scale versions will be painted onto the exterior brickwork and interior walls of the new Dean Street site. “The key message for the brand is really simple – It’s lobster to go. It’s something that the old branding really missed. I love the idea that they’re bringing you something as decadent as fresh lobster, at a decent price, and letting you have it on the go.” – Dan Bernstein, Creative Partner at & SMITH “As we’re planning to expand with more sites across the capital this year, we knew it was right time to get our branding into shape. We’ve always been extremely proud of our product – Smack’s always been about getting people to think about fast food in a different way – but we’ve never really communicated the story behind the brand clearly enough to our customers. & SMITH have helped us simplify what we say, helped us focus on the bits that make us special, and ultimately, helped us present it in a much more bold and interesting way.” – Maisie Denning, Marketing Manager at Smack Filling in the gaps: 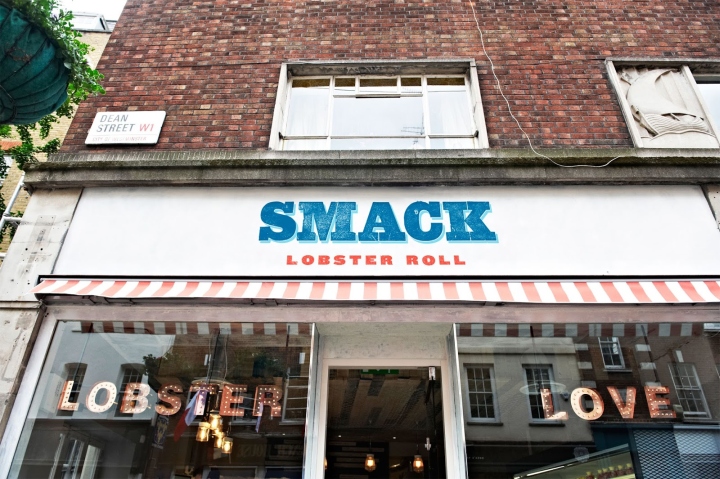 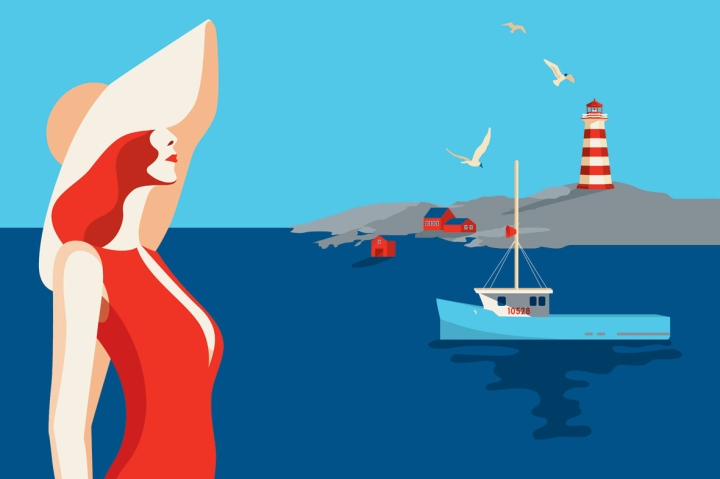 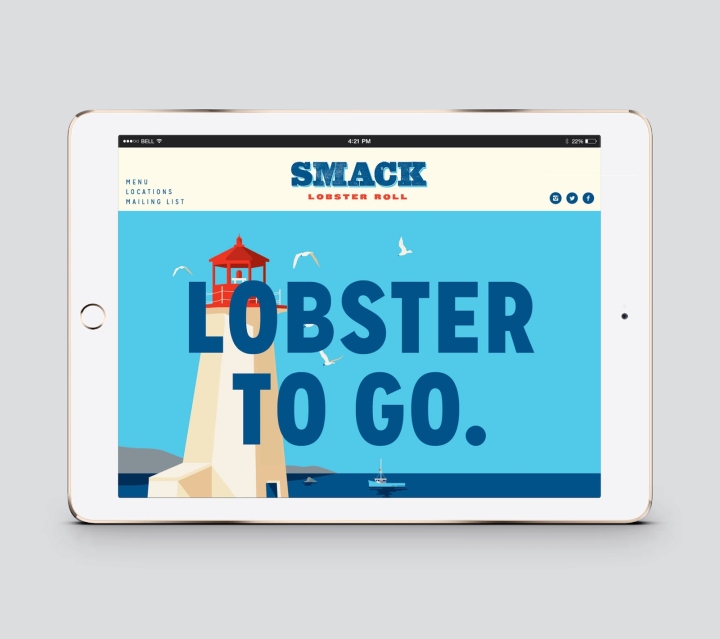 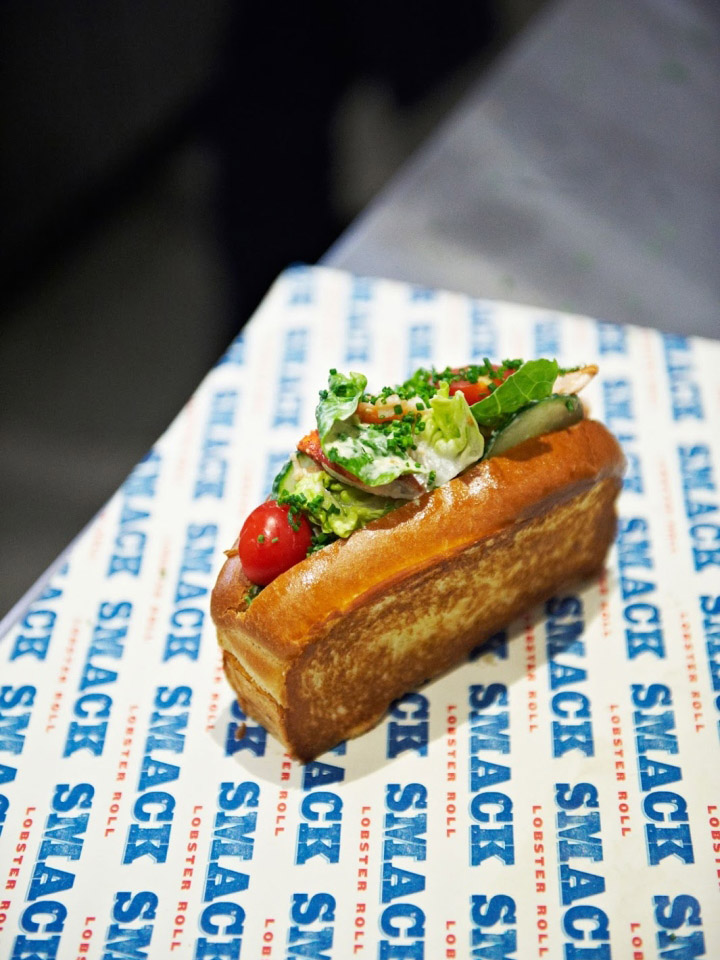 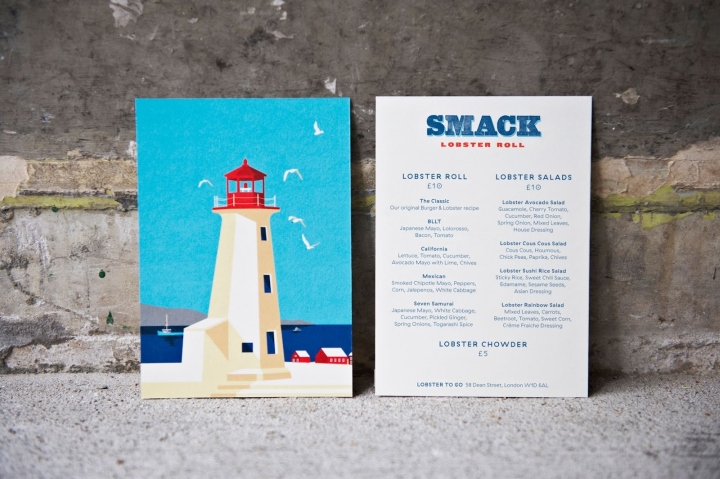 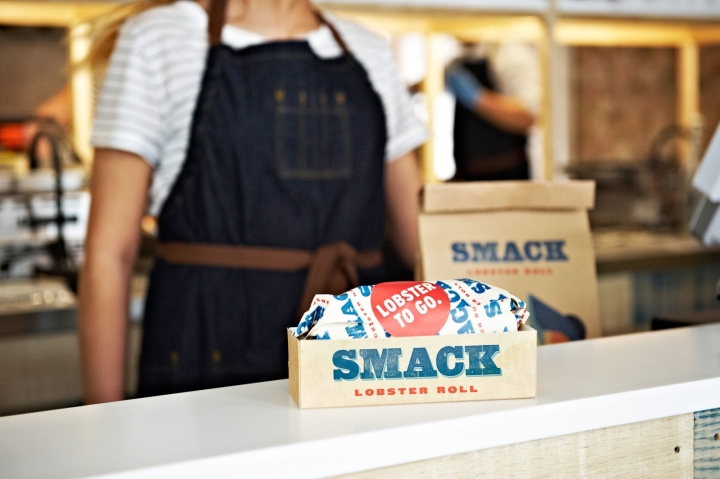 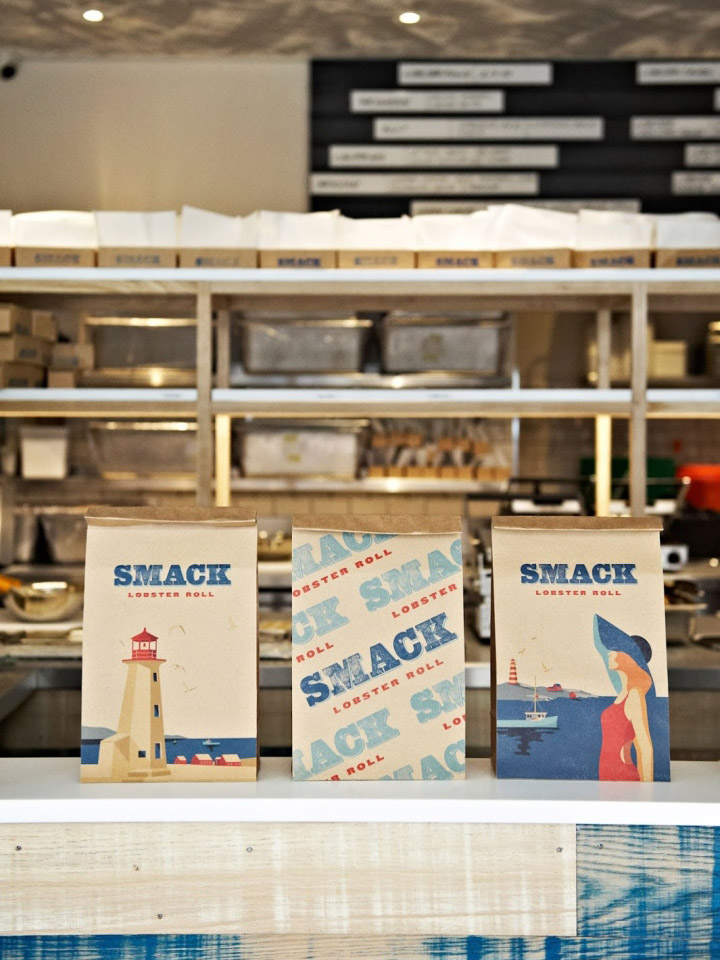 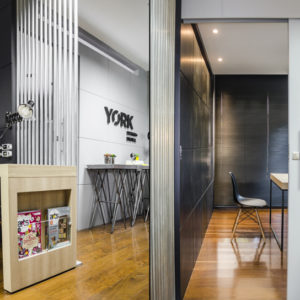 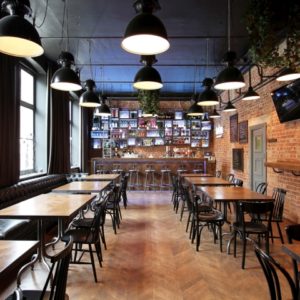 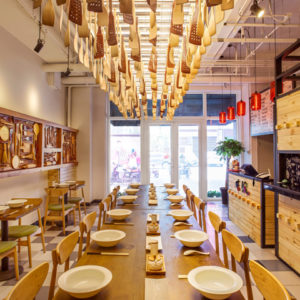 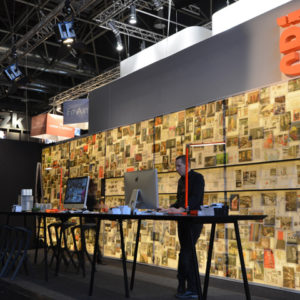