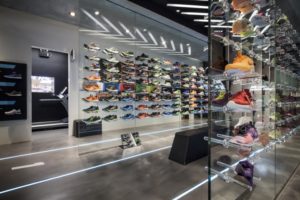 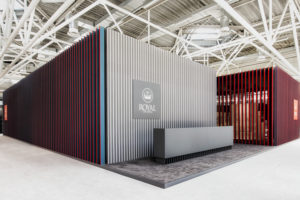 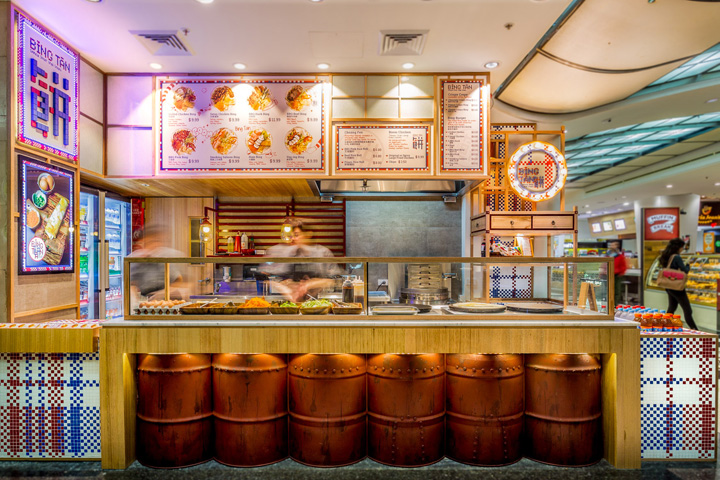 ‘Bing’ is a Chinese street style crepe that has been enjoyed by the Chinese locals for decades. Located in the heart of Sydney, Bing Tan wants to take that authenticity and jazz it up with fusion flavours. With this business concept in mind, Creative 9 grasped a few nostalgic elements from the Chinese street carts, such as the oil tanks and the Red-white-blue pattern from the most popular nylon bag of the 20th Century. These elements became the foundation of this ‘Pop-art’ installation, and were translated into a contemporary and westernised interior. The oil tanks are aligned under the cooking counter to mimic the street scene of Bing carts. The Red-white-blue patterns are integrated into mosaic tiles that are custom-made to suit the counter cladding. This feature is also incorporated into Bing Tan’s signage and visual identity. Creative 9 wants to give Bing Tan a brand identity, which will set its presence in this increasingly competitive market. 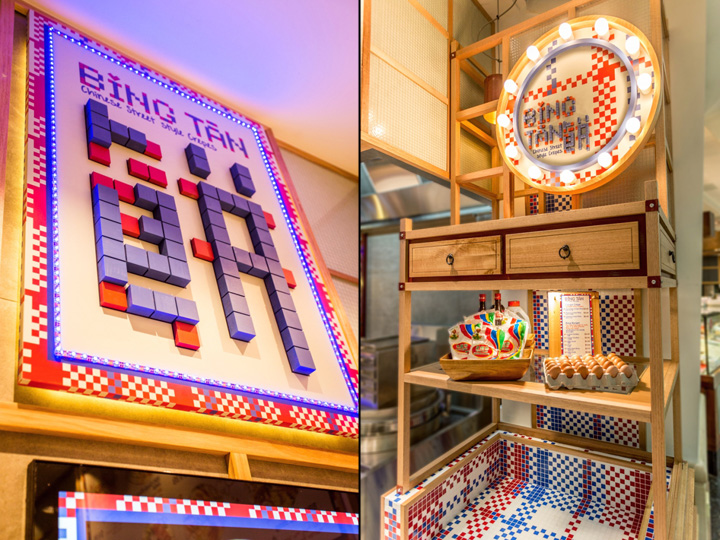 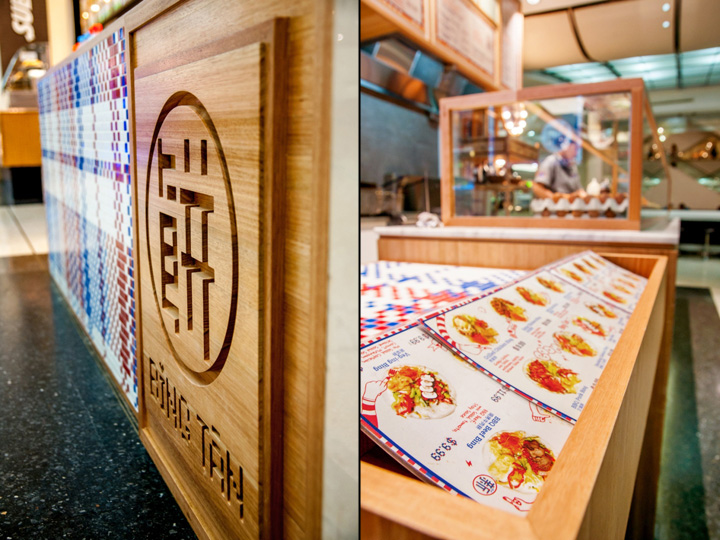 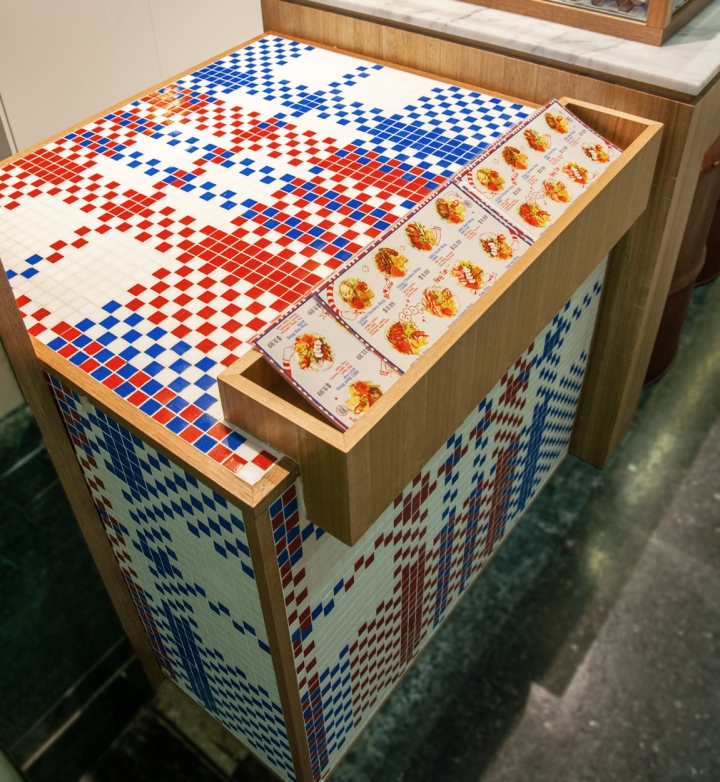 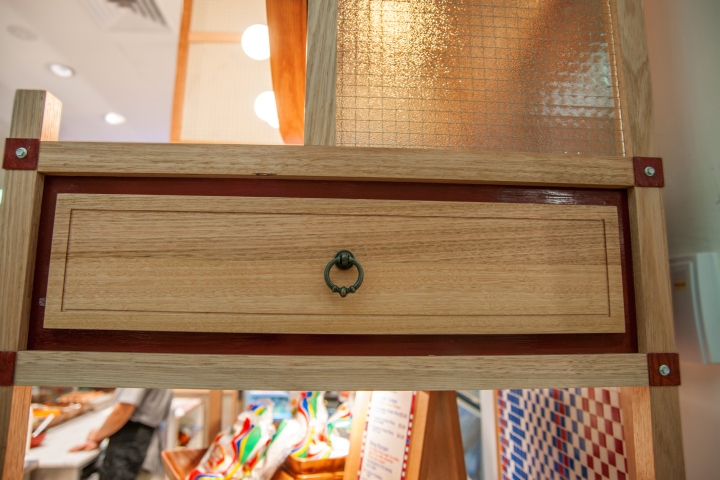 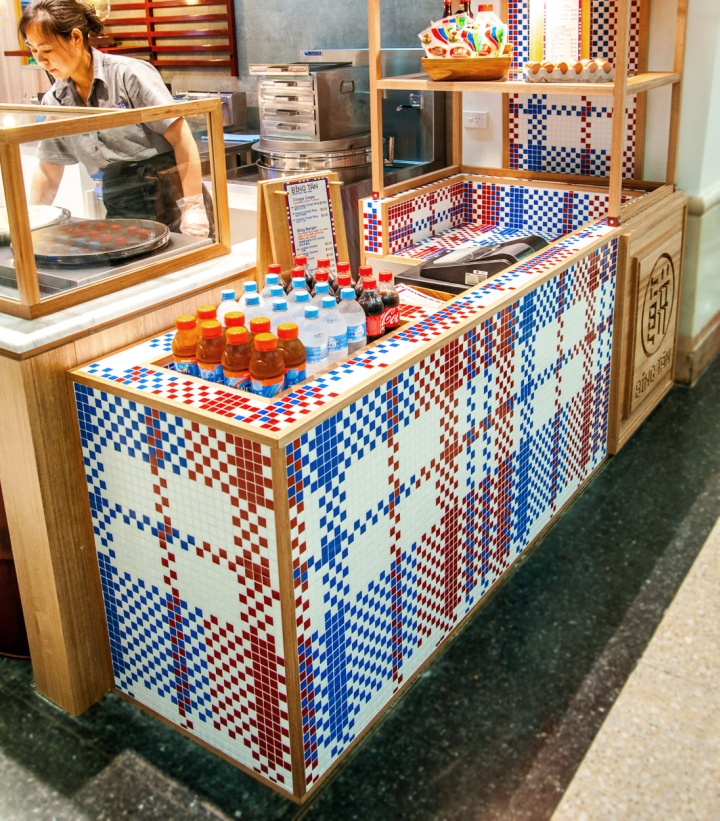 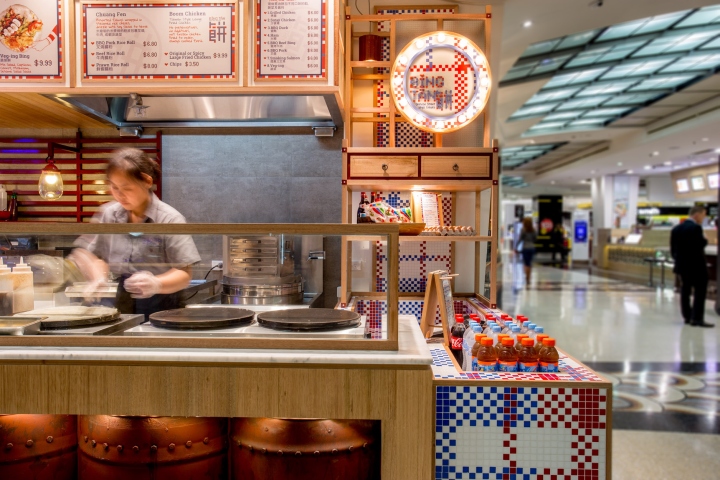 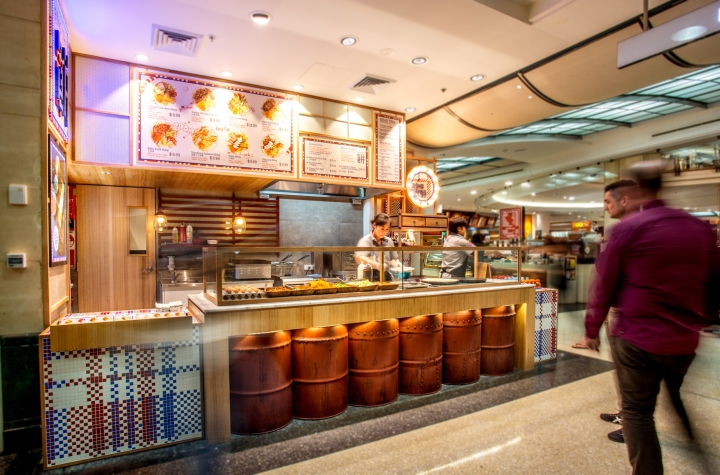 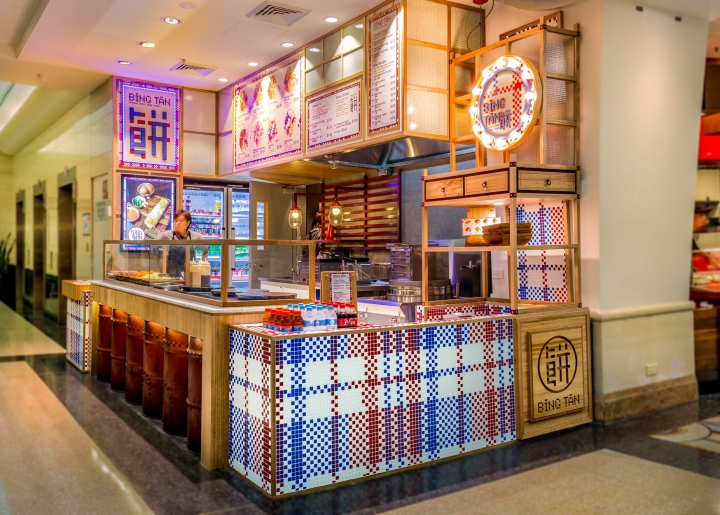 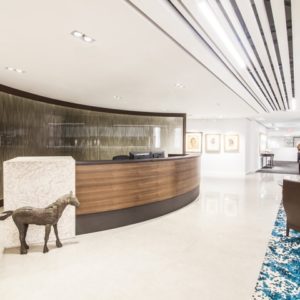 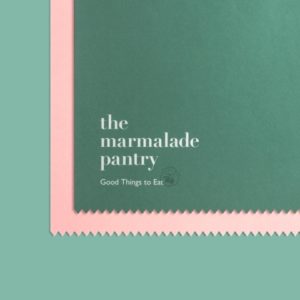 The Marmalade Pantry by Bravo Company by retail design blog 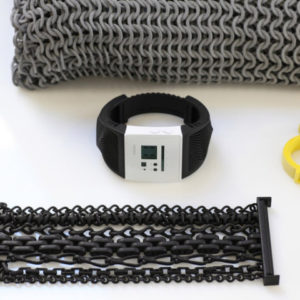 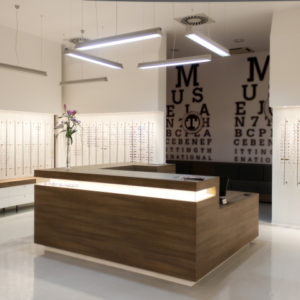