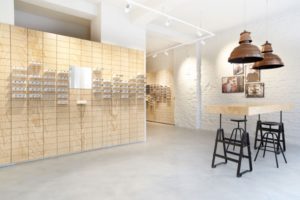 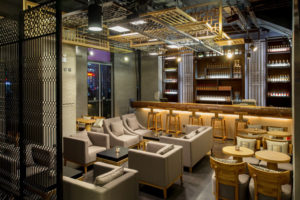 The Beach Installation by Snarkitecture at the National Building Museum, Washington DC 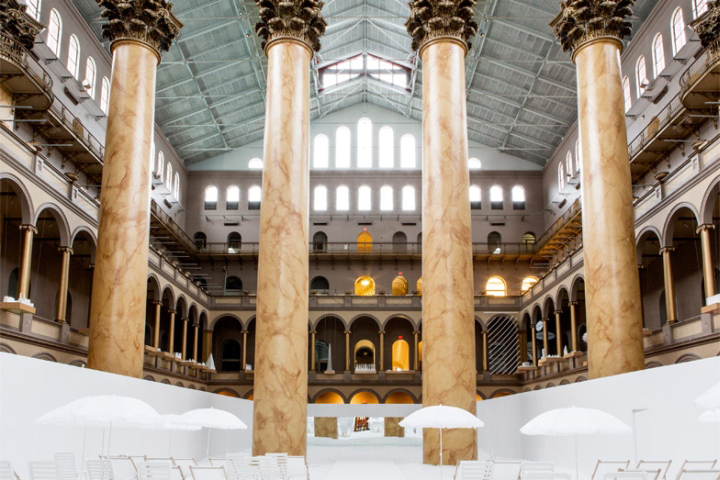 Brooklyn studio Snarkitecture has transformed the grand hall of the National Building Museum in Washington DC into a “beach” featuring a sea of translucent balls and a shoreline dotted with lounge chairs and umbrellas. The new interactive installation, called the Beach, is located in the museum’s Great Hall, which rises 159 feet (48 metres) and is supported by eight colossal Corinthian columns. Within the vast space, the designers constructed a 10,000-square-foot (929-square-metre) enclosure made of scaffolding, wooden panels and perforated mesh – and then filled it with nearly one million clear, recyclable balls. One side of the all-white enclosure features a 50-foot-long (15-metre) “shoreline” with beach chairs, umbrellas and a snack bar. The opposite side is covered with a mirror that “creates a seemingly infinite reflected expanse,” said a statement from the museum, which is housed in the 1887 Pension Bureau building designed by US Army quartermaster general Montgomery C Meigs. The installation is carpeted in a spongiform material meant to feel like sand. Visitors can “swim” in the pit of balls or hang out on the shore, reading a book or playing paddle ball. “We see the commission as an exciting opportunity to create an architectural installation that reimagines the qualities and possibilities of material, encourages exploration and interaction with one’s surroundings, and offers an unexpected and memorable landscape for visitors to relax and socialise within,” said Snarkitecture cofounder Alex Mustonen. Snarkitecture was established in 2008 by Mustonen and Daniel Arsham, who met while studying at The Cooper Union in New York. The firm operates “in the territory between art and architecture, emphasising the transformation of the familiar into the extraordinary,” said Mustonen. “The Beach is Snarkitecture’s most ambitious public installation to date, both in scale and agenda, and follows on the huge success of last summer’s BIG Maze,” said the museum, citing the life-sized wooden labyrinth constructed in the Great Hall in 2014. The two-month-long installation, designed by Bjarke Ingels Group, drew more than 50,000 visitors and was the site of two marriage proposals, according to the museum. The museum also hosted a retrospective of the firm’s work, titled Hot to Cold, earlier this year. The museum’s executive director, Chase W Rynd, said the Beach installation not only provides respite from the city’s outdoor summer heat, but also inspires contemplation about architecture. “It offers us the opportunity to question our own expectations of the built environment and see where pushing the boundaries can take us,” he said. The National Building Museum, a nonprofit institution, is dedicated to promoting architecture, design, engineering, construction and urban planning. The Beach, which is open until 7 September 2015, is part of the museum’s annual series of events and exhibitions known as Summer Block Party. 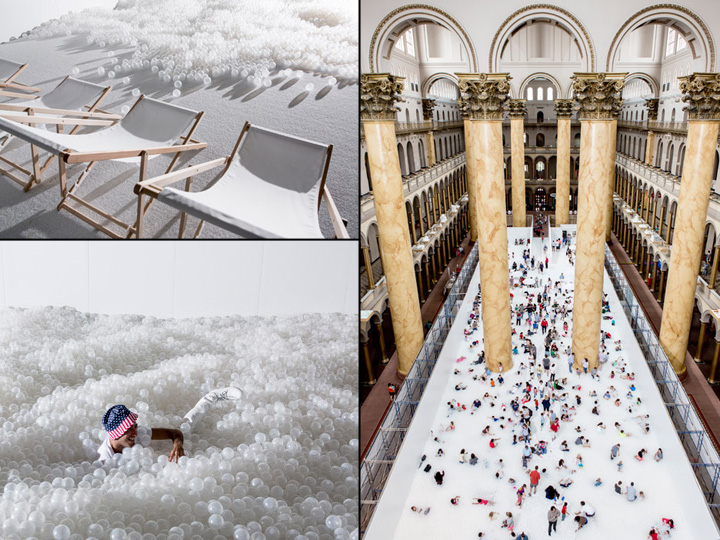 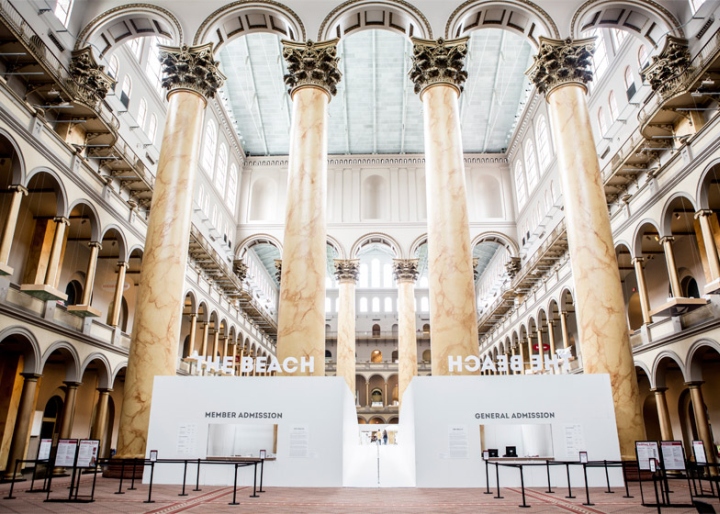 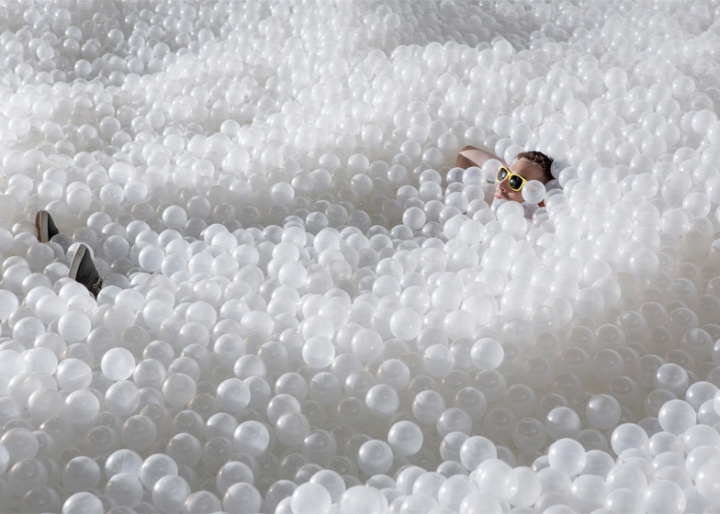 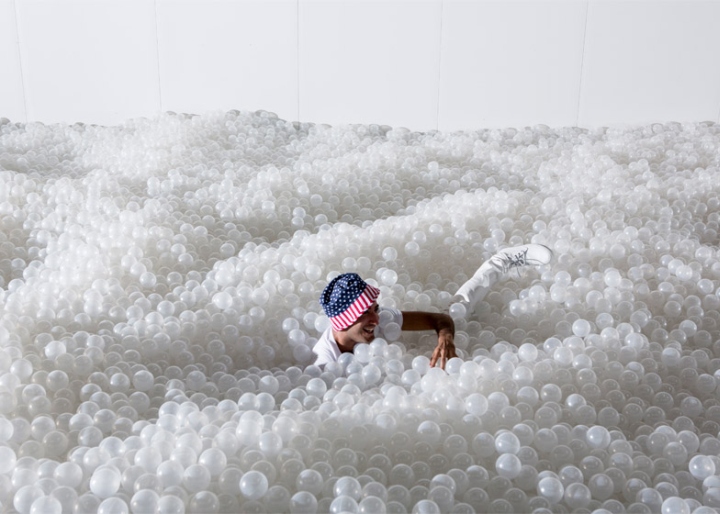 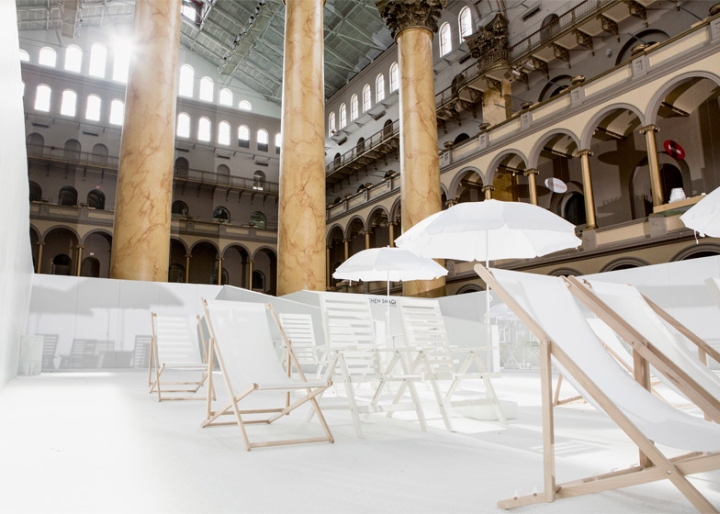 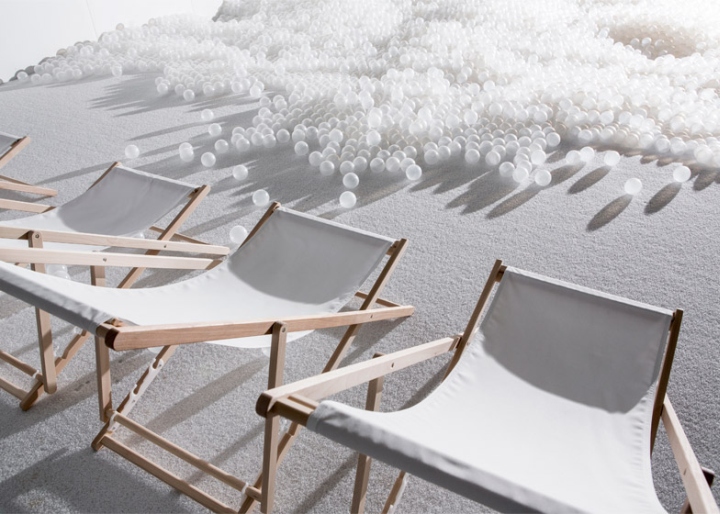 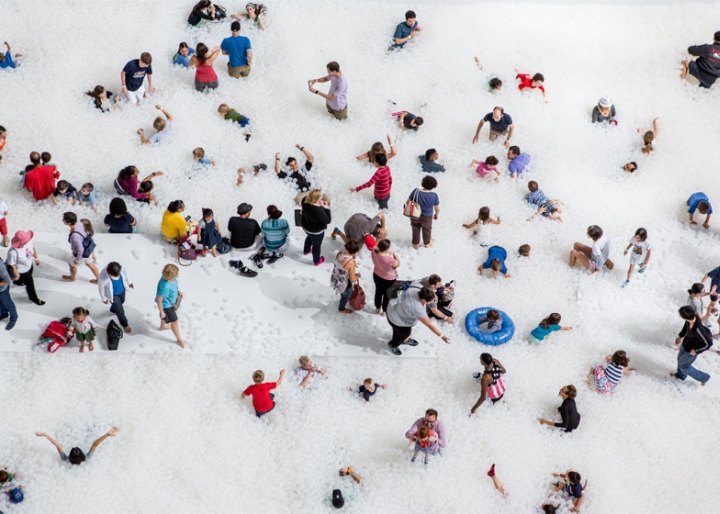 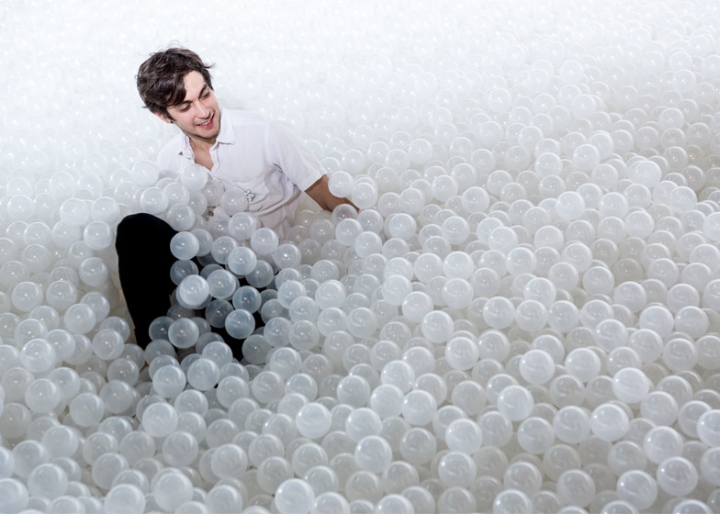 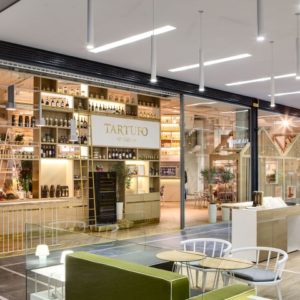 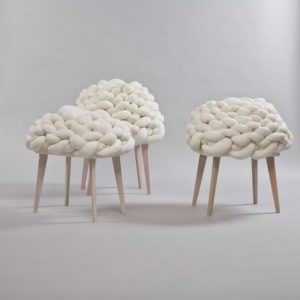 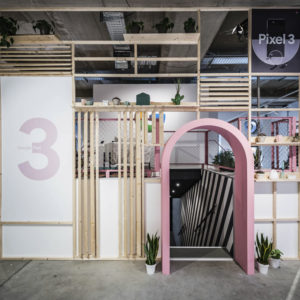 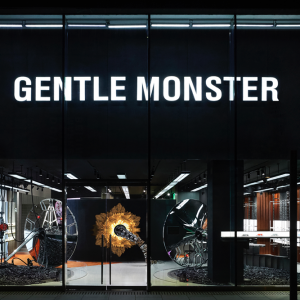