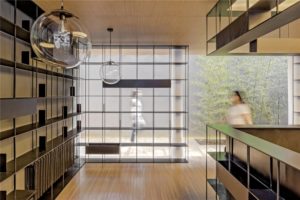 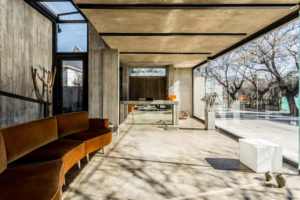 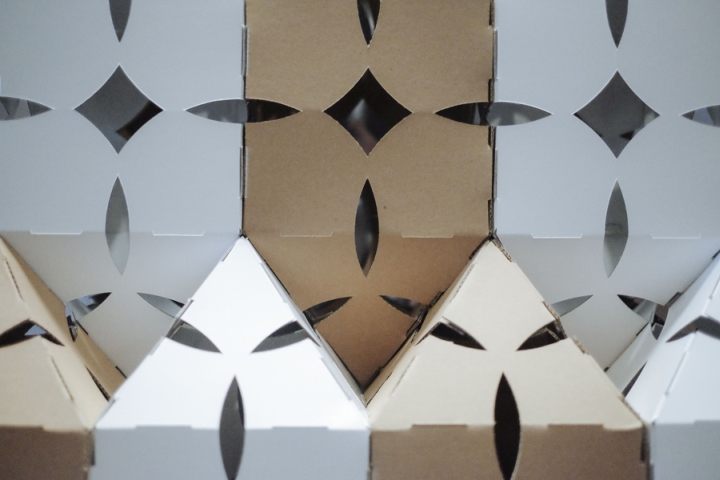 Visitor’s strolling the historic site during the weekend, were excited to discover the unique program offering creative activity for children and adults at the Historia Café building. Participants in the workshop were experiencing free form design under a set of pre-defined rules. It was the first activity for collective paper aesthetics in Indonesia/ south East Asia. ‘The warm response to the studio work and the enthusiasm of the collaborators and participants made me realise by non-rational means that creativity is a common global language’ said Noa Haim. At the end of the festival, the centre piece made from 168 identical pieces ‘landed’ in the foyer at the Netherlands embassy in Jakarta where it will be on display for the near future. 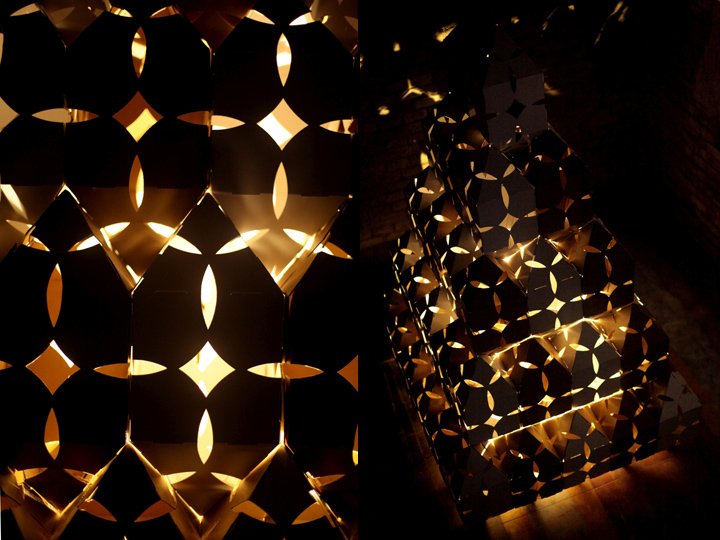 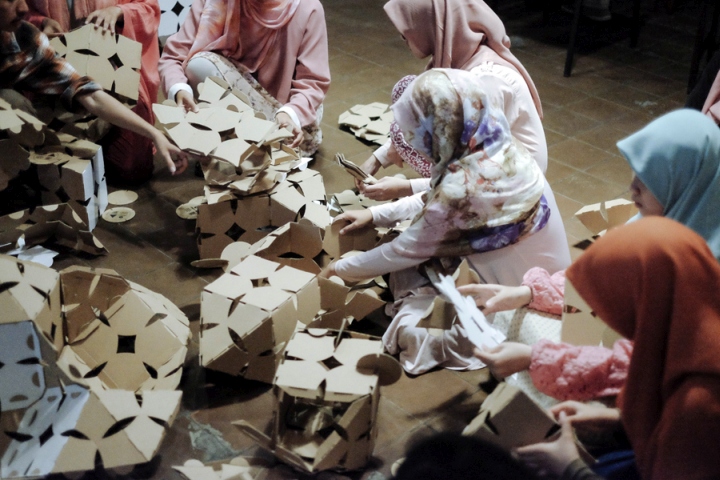 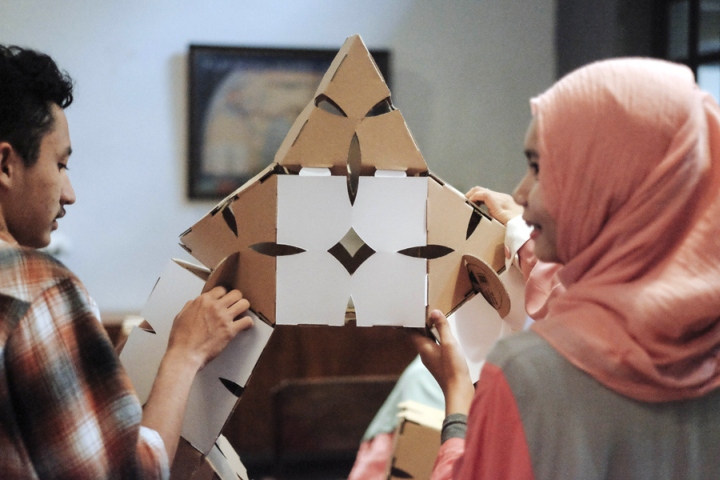 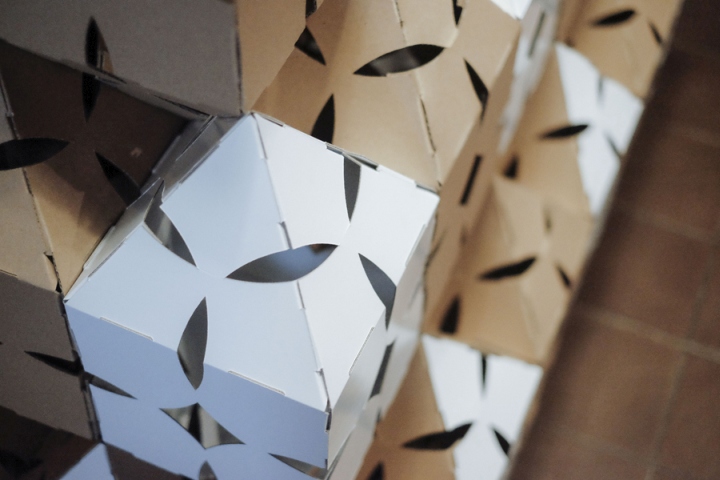 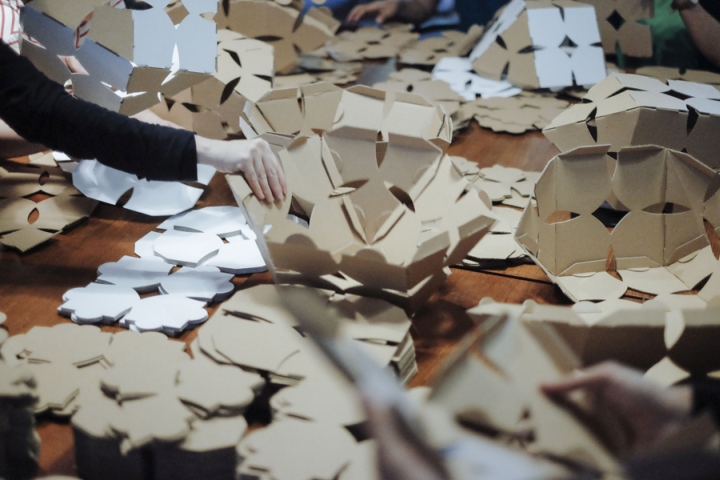 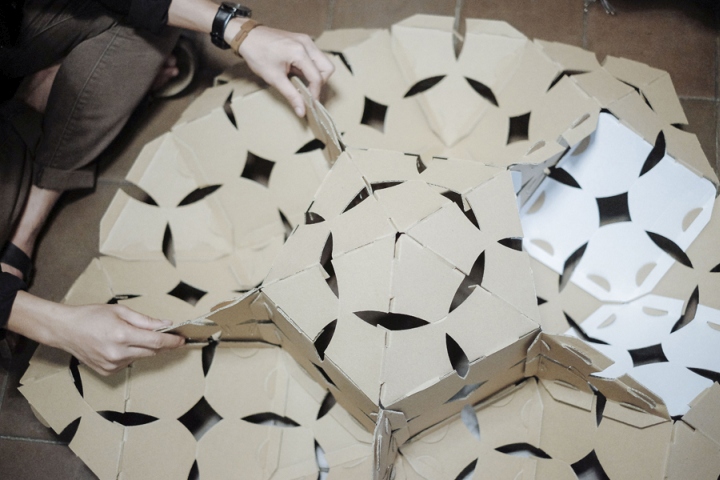 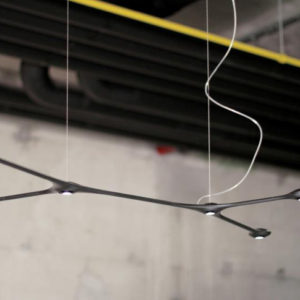 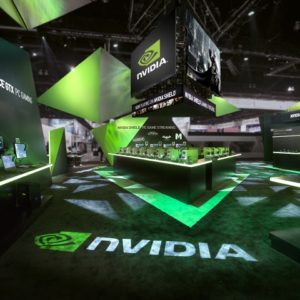 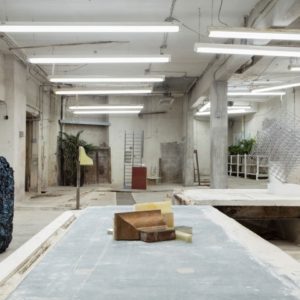 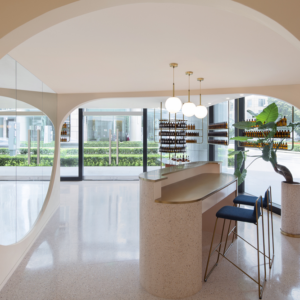