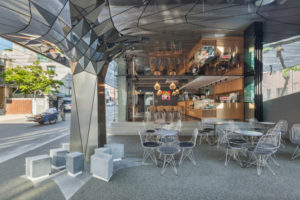 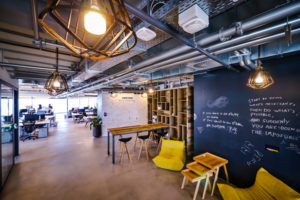 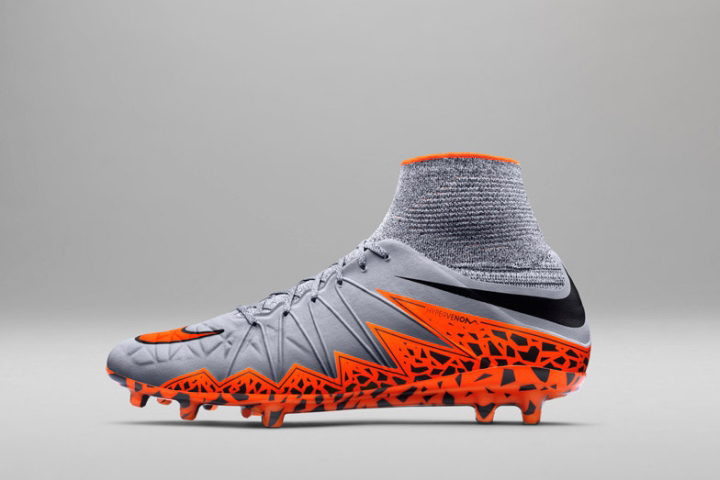 Sports brand Nike has fused its Flyknit technology with a protective mesh to update the Hypervenom football boot and created a new version for street use. Both designs represent the company’s attempt to “bring new style and aesthetics” to the game, according to Nathan VanHook, Nike’s head of football design. “Ten to 15 years ago boots were all black and it was Nike that pushed colours through,” he added. The Hypervenom II boot – designed for use on grass pitches – combines Nike’s knitted Flyknit technology with specially padded areas to protect players from injury. It comes in grey with a zigzagging orange graphic that cuts along its side, flowing down to its studded base. The jagged graphic is formed from an additional layer of thin waterproof material called Nikeskin and acts as a transition between the hard base plate of the boot and its softer mesh upper. The entirely knitted and sock-like Flyknit collar extends up to cover the ankle. Combined, the padded mesh upper and Flyknit collar work to offer greater protection to players operating in tighter spaces on the pitch – those more likely to be snagged by the opposition’s boots. 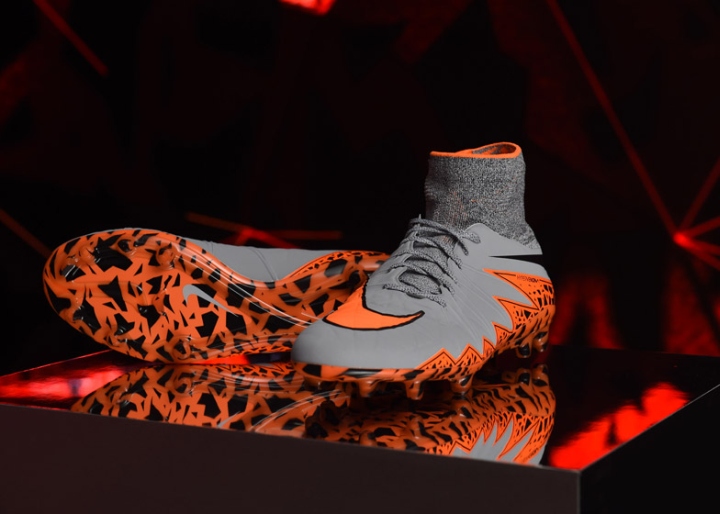 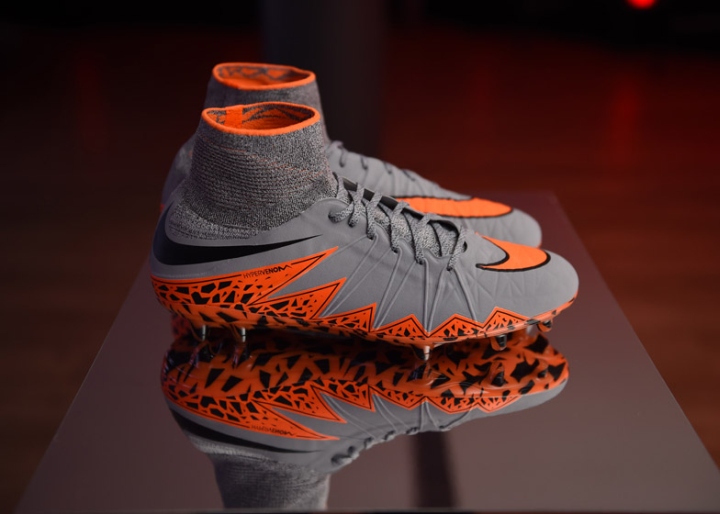 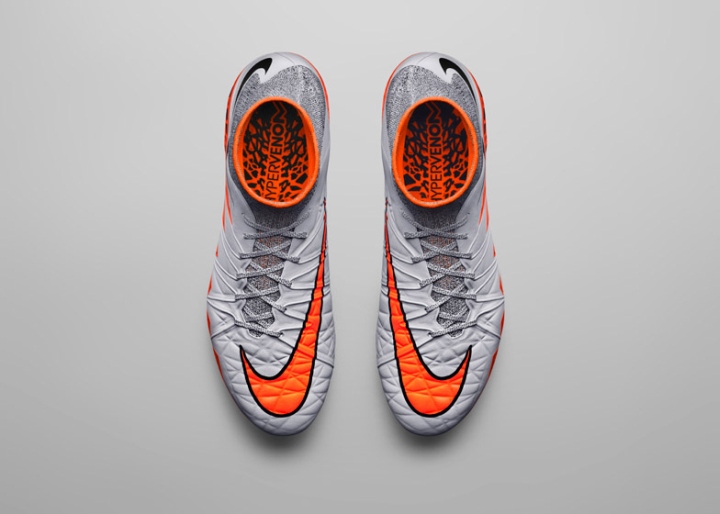 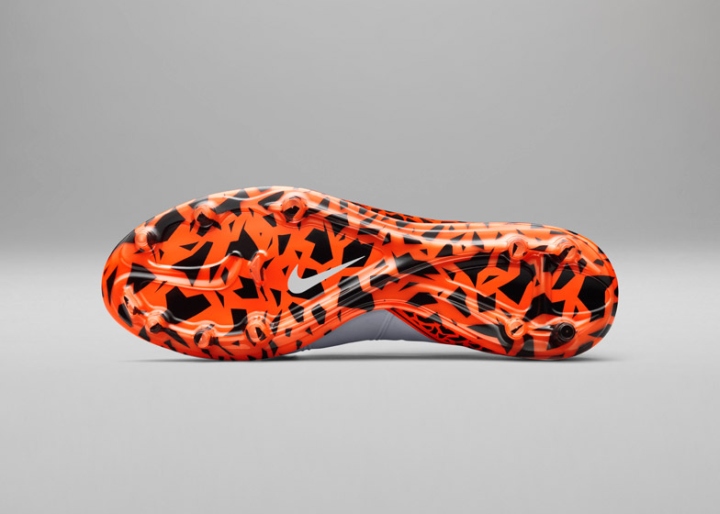 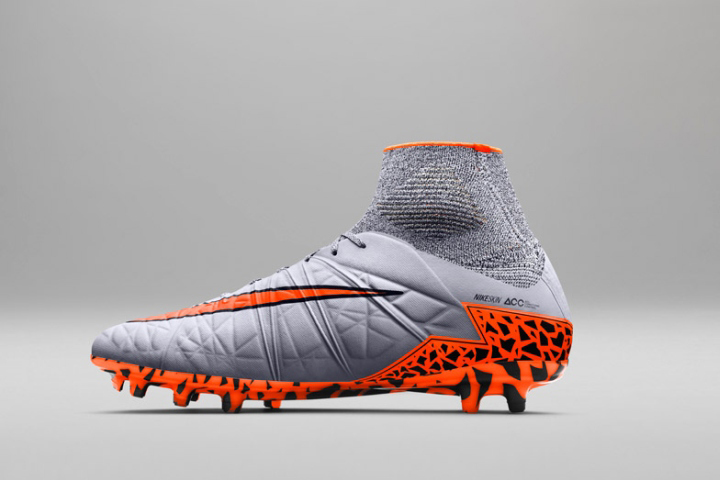 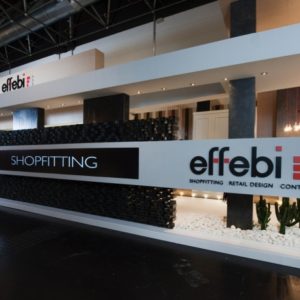 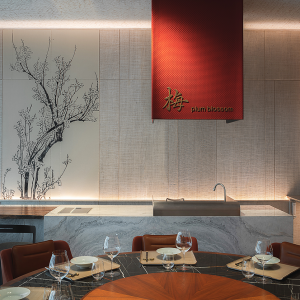 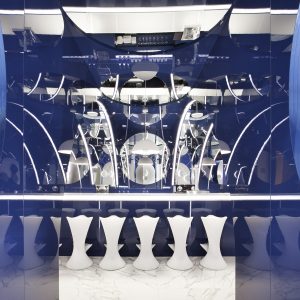 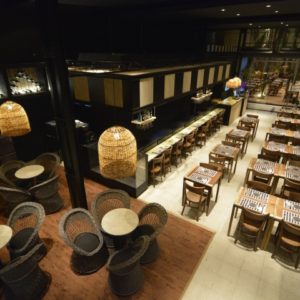