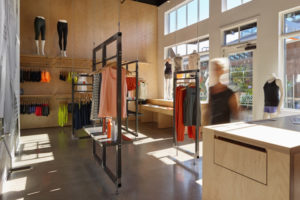 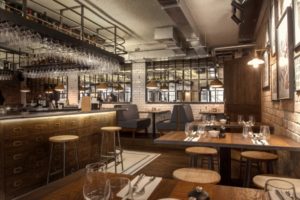 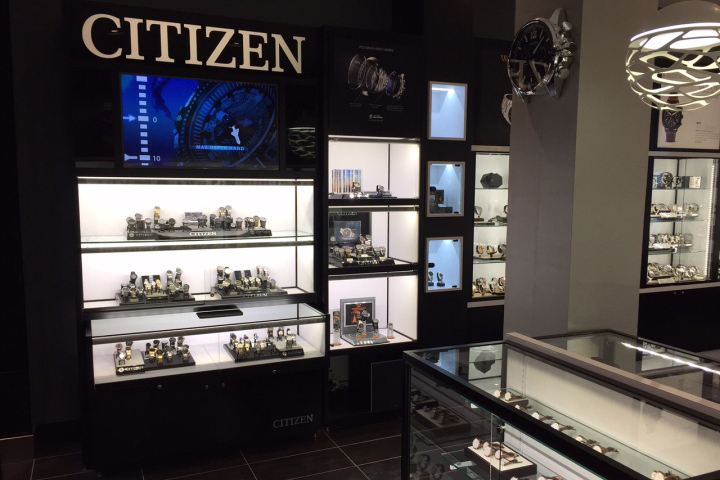 WATCH IT! Sherway was a project that began in mid-2014 when the opportunity to enter one of the most sought after retail expansions in Canada was presented by landlord Cadillac Fairview. In a $500 million expansion including retailers such as Harry Rosen, Birks, H&M, Samsung, and more the design was crucial. Our designers set out to create an upscale yet comfortable shopping experience with a “WOW” moment as soon as you pass by created by our 30 ft. frontage that features sandblasted and vinyl applied glass featuring watch movements and connections lit from below by concealed LED’s. Opening on June 1st 2015, WATCH IT! Sherway became store number 30 in the Canadian chain and has become the design standard and flagship. 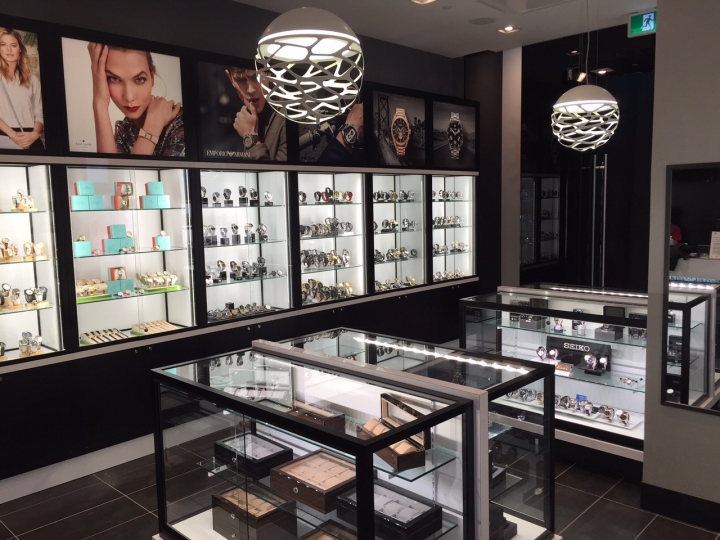 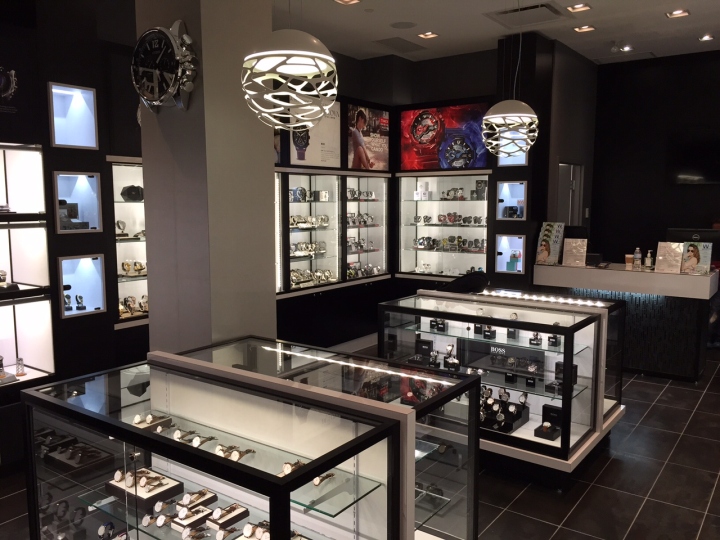 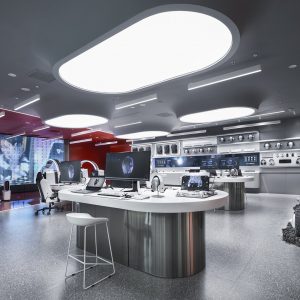 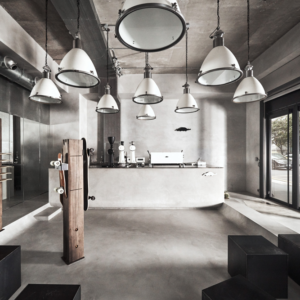 The Platypus Café by Radius by retail design blog 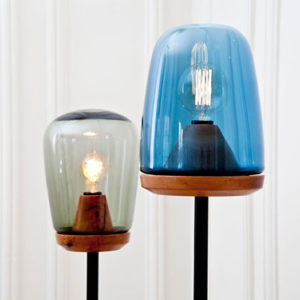 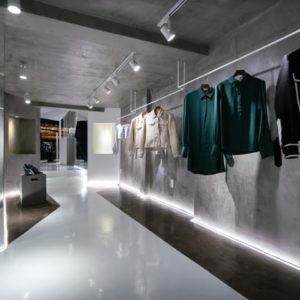