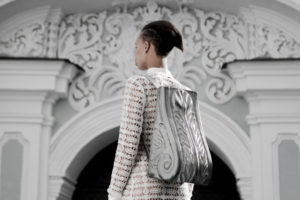 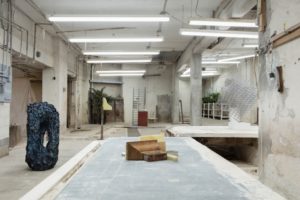 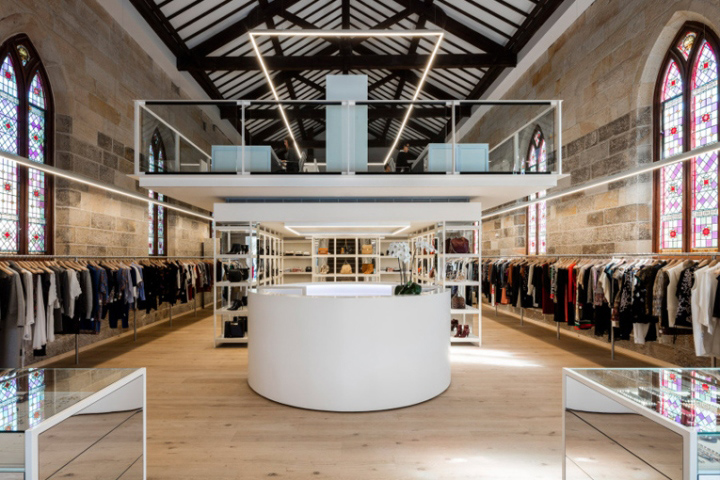 Parlour X has been a fixture in Sydney’s flourishing fashion scene since its insurrection almost three decades ago. By 2015, picking up a Prix de Marie Claire for best Australian boutique along the way, it became apparent they had outgrown their original terrace location. Earlier this year Parlour X relocated to st. John’s Church, not only a historic building, but also a much bigger space in the upscale Paddington neighbourhood. Built in 1845, the church is a landmark of oxford street and has been lovingly transformed by founder Eva Galambos in collab with acclaimed local practice Tobias Partners. The building is heritage-listed and thus the renovation focused on preserving its shell while adding subtle finishes that contrast beautifully with the majestic backdrop of sandstone. As said, Parlour X has become a preferred shopping destination of the city’s fashion forward and stocks a tightly curated range of high-end women’s brands from down under and across the planet, including Céline, Maticevski, Chloè, Christopher Esber and Balmain. 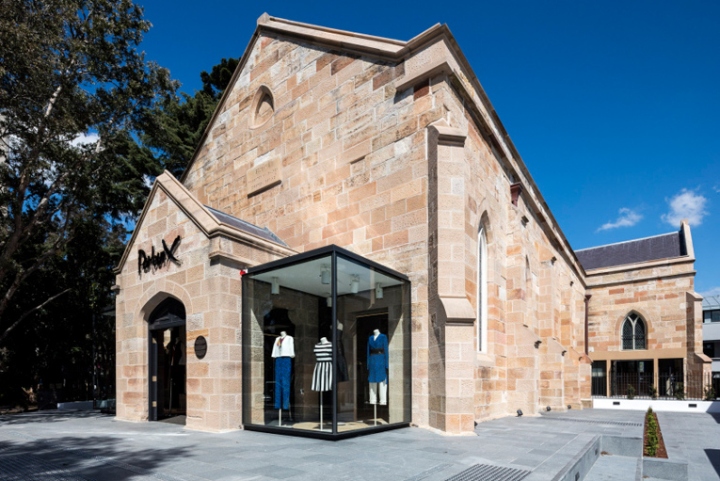 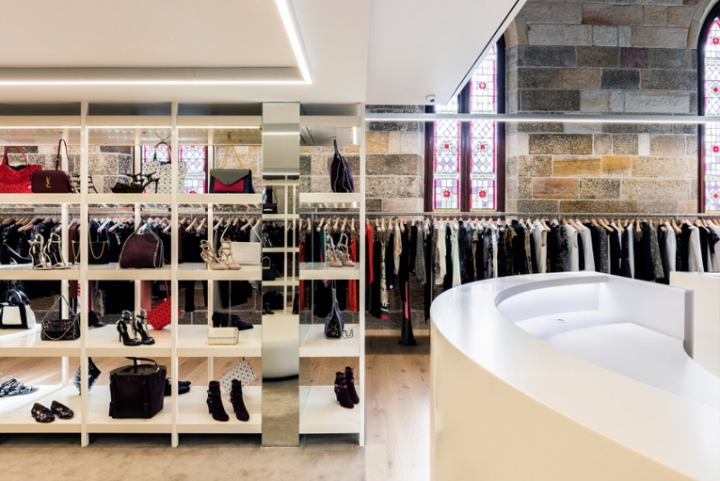 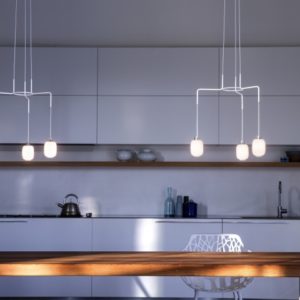 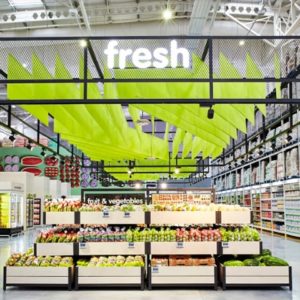 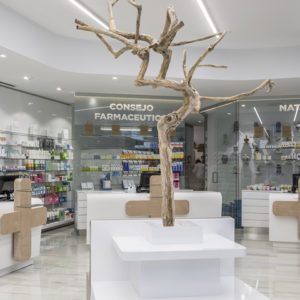 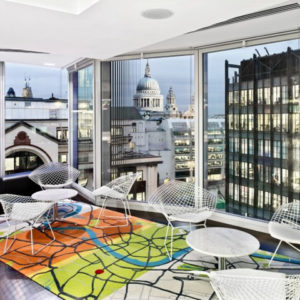