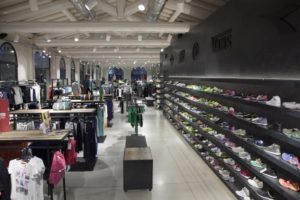 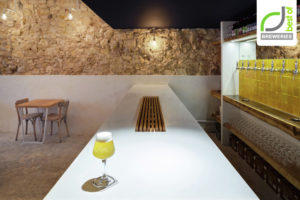 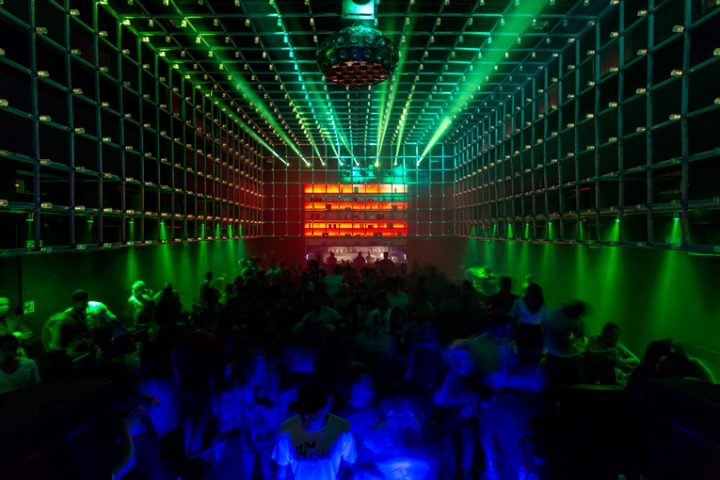 In a city as sprawling and teeming as São Paulo, nightlife options are as plentiful as they are in a constant flux. As of late this new night haunt with a considerable sex appeal has been luring the savvy party people from all over town to its doorstep. Called The Year, the club occupies no less than 800 sqm. [8,611 sq.ft.] of a former industrial hangar space in Vila Leopoldina, and this transformation very much reflects the rapid gentrification – it’s now a hub for creative industries – of what was once known to be an industrial zone. Local practice Estúdio Guto Requena was enlisted to create the venue’s industrial design. No stranger to projects in the hospitality industry, they’ve understandably opted to create an interactive and omnipresent light installation as the setting’s leading design element. Despite its sizeable dimensions, the year has a flexible set-up, and is able to host both massive parties and gigs for up to 700 people and smaller, more intimate events. The Year is a full-fledged club with ample facilities, including two dance floors, three bars, a V.I.P. area, a dressing room, restrooms, a kitchen and office space. The look of the place is coherently futuristic and pairs well with the original industrial shell. An eye for detail has resulted in a number of playful interventions, such as the interactive led cage of the inner dance floor which responds to movements and temperature by way of sensors within the space, and the organic geometric pattern, inspired by nature cells and created with a parametric design process, that was used for the details of the hallway ceiling. The DJ area being able to transform itself into a show stage, and six mobile V.I.P. areas sliding under a rotation while the dance floor rearranges, is further proof that hi-tech is fully integrated in The Year’s evocative design. And because partying in Brazil comes with perks unavailable in less agreeable climate zones, there’s also an outside dance floor and bar with a retractable roof and a lush open sky back patio. Open four nights a week for immersive fun, The Year is predominantly dedicated to electronic music, but occasionally stages other events as well. One more thing, folks: to gain access and indulge in this disco wonderland, bring your ID. 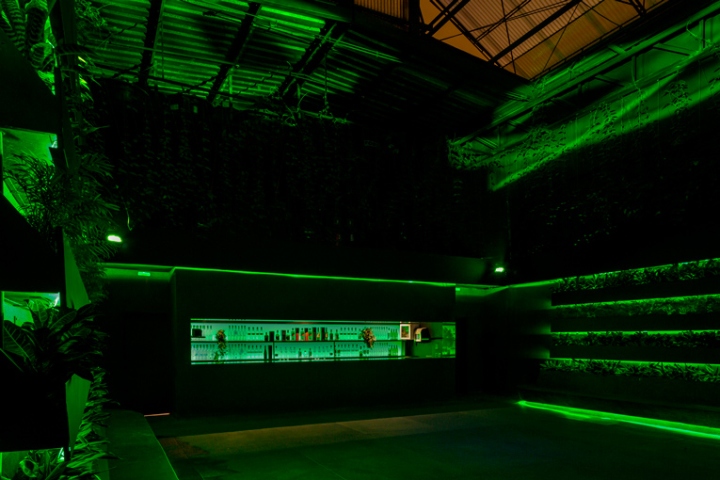 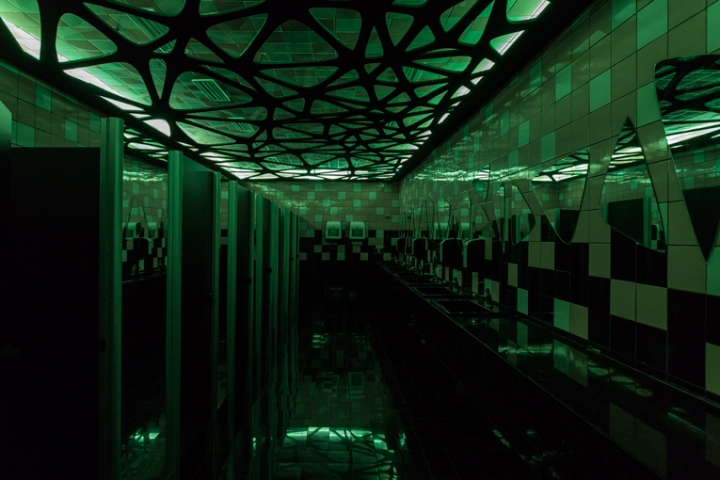 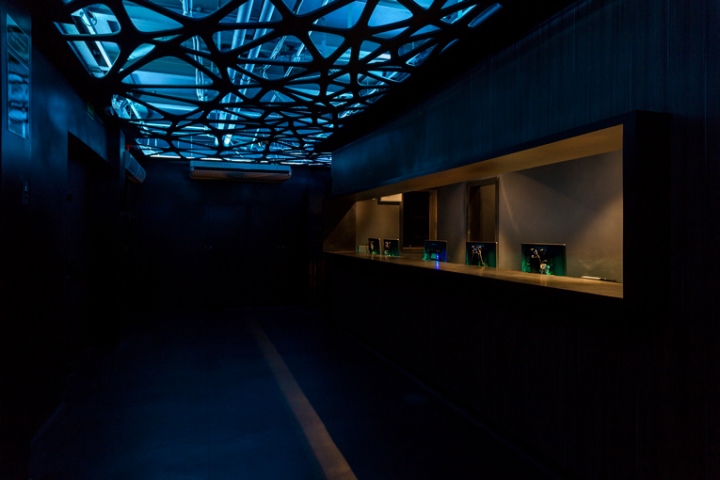 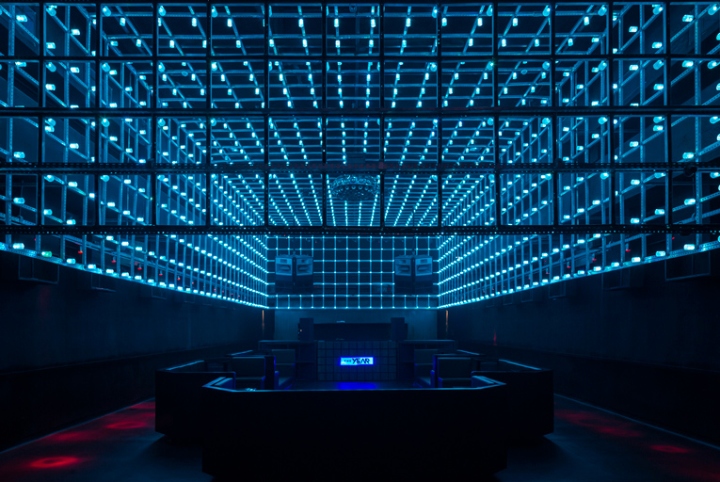 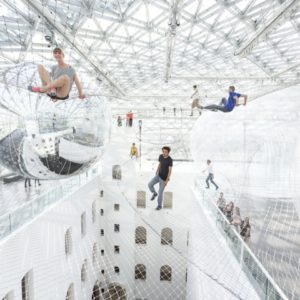 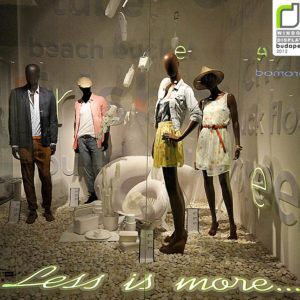 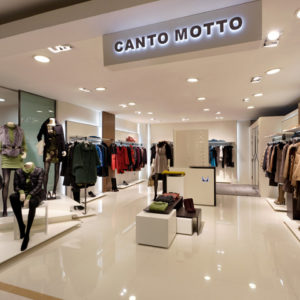 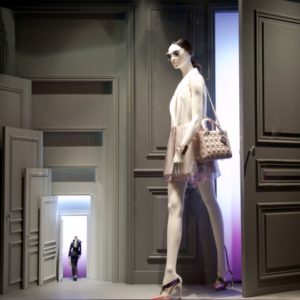