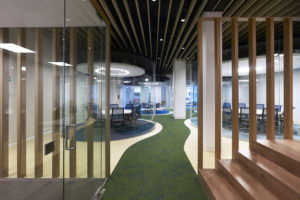 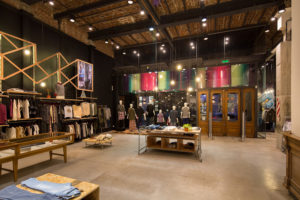 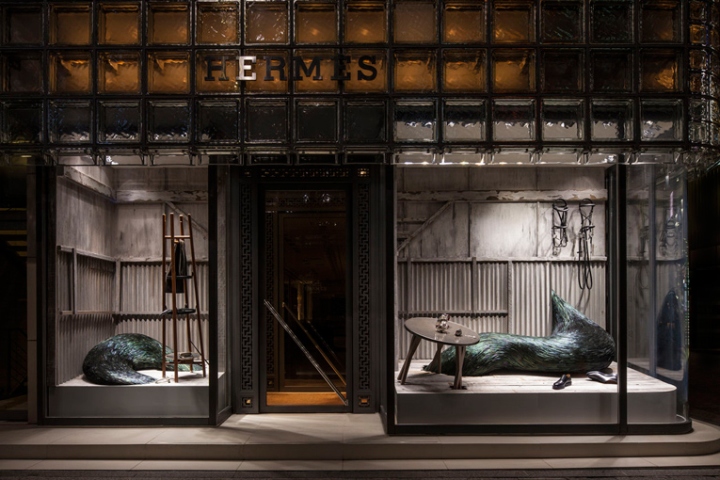 Ginza Maison Hermès is both the head office and flagship store of the illustrious french luxury house in the land of the rising sun. Housed in a glass tower by starchitect Renzo Piano, it was the first of a huge wave of signature flagship stores in Tokyo. A true showcase of the brand’s artisanal expertise in a wide range of merchandise, the store has additionally been renowned for its evocative window installations by directional artists from across the planet. The most recent showcase is entitled Incursion, and features work by British sculptor Kate MccGwire. this year’s theme is nature at full gallop and MccGwire fully complies, using organic materials for an alluring narrative with a slight dark undercurrent. The main window installations, flanking both sides of Ginza Maison Hermès’ main entrance on bustling Harumi Dori, present a backdrop that resembles a rundown warehouse, replete with suspended leather bridles, and an ominous form that seemingly breaks through the corrugated back panels and sinking right into the floor again. Drafted from shiny, colourful rooster feathers, it looks both appealing and sinister, and adds a strong sense of energy to the setting. In the smaller windows rooster feathers are used to describe much smaller forms, alongside a series of works made with pheasant feathers. 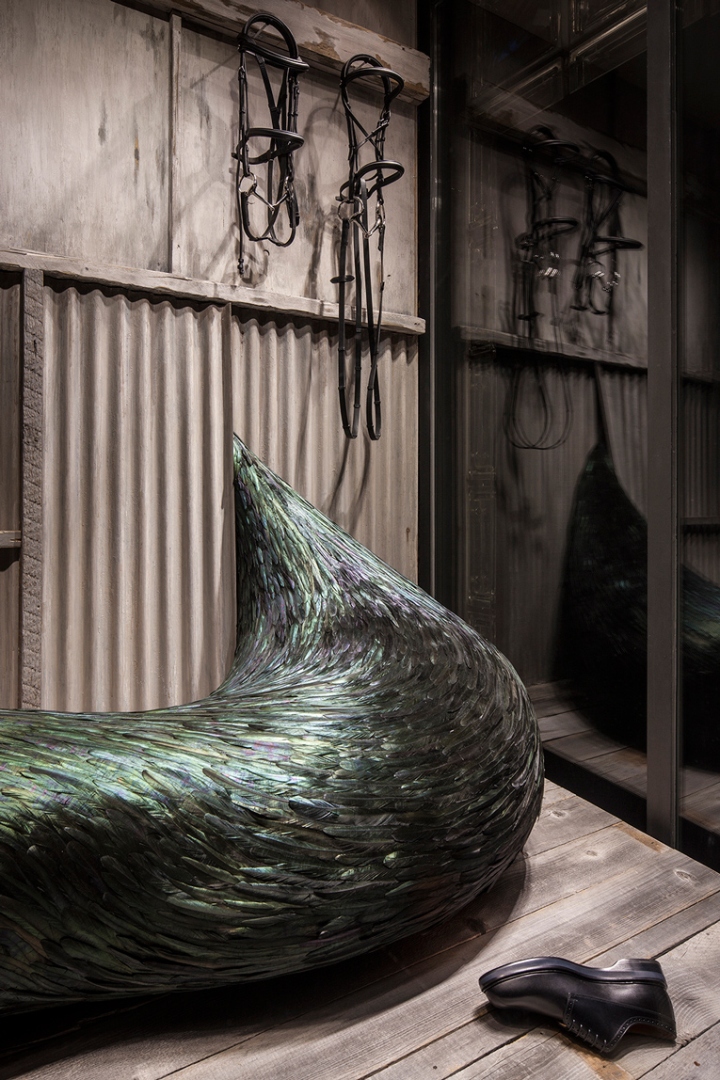 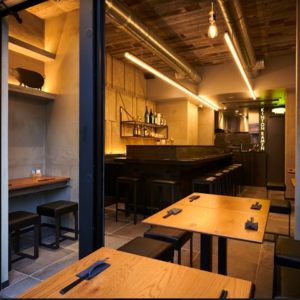 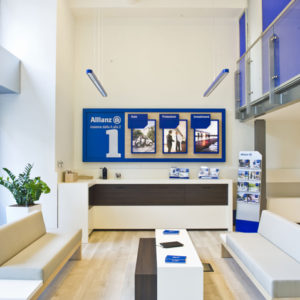 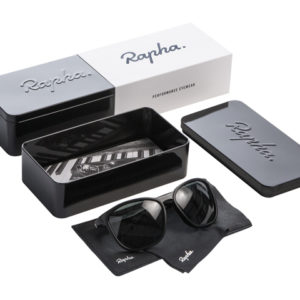 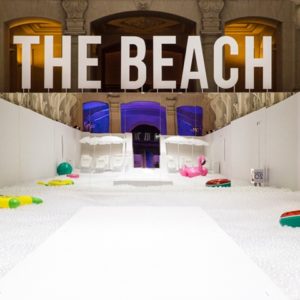