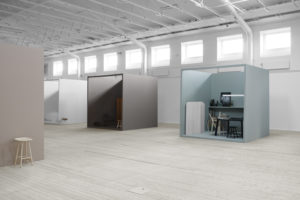 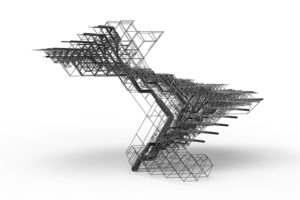 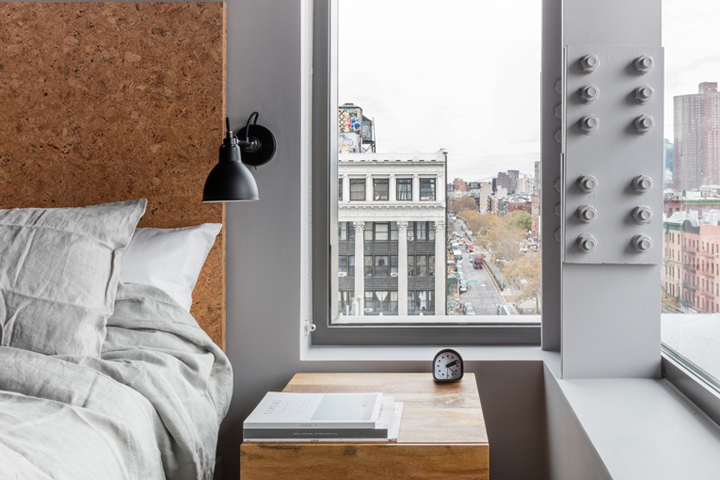 As a neighbourhood predominantly for its niche retail and a slew of quirky watering holes, New York City’s Lower East Side strangely enough lacks an equal abundance of lodgings with a similar edge. Well, that circumstance has somewhat changed with the recent arrival of the austere chic lodgings offered by Sago Hotel. An intimate property on Allen street featuring just 20 rooms, it’s a personal odysee of real estate developer Shimon Avadi, whose aim was to bring a fitting hospitality concept to this happening part of town that would honour its humble, blue collar roots. Formerly the site of a handbag manufacturer, the building has retained much of its original industrial elements, and seamlessly embedding them in a homey contemporary palette that’ll appeal to anyone with a penchant for the right balance of modern aesthetic and comfort. Speaking of which, Sago Hotel is obviously geared towards today’s generation of in-the-know travelers, offering prerequisite amenities such as high-speed Wi-Fi access and flat screen LCD television. Rooms come in seven different categories, each with its own distinct appeal, size and level of comfort. The Sago city view rooms offer the complete Manhattan experience in ultra-modern comfort, including captivating city views. At 320 sq.ft. [approx. 30 sqm.], the Sago Deluxe city view is slightly bigger, and includes an artisanal daybed. Upping the ante just a little bit further are the sago mini suites, superseded only by the grand living that the King Studio and the King Studio Deluxe have to offer. Mind you, the latter comes with a luxurious soaking tub. The two suites on the sixth, seventh and eight floors are generous in space, and offer a separate, fully equipped kitchen along the way. The latter two floors even have exclusive access by private elevator key. In a splurging mood? If so, the Sago Duplex penthouse should be right up your alley. A luxury apartment in its own right, it occupies Sago Hotel’s two top floors, and comes with a separate kitchen, a salon, and last but not least, a spacious balcony with gorgeous city views. The bedroom is fitted out with a luxurious bed and corner windows offer more peeks of the downtown skyline. Adjacent to the bedroom is the den equipped with a smart TV, sofa and another balcony. And while there’s plenty of entertainment to be found in Sago Hotel’s immediate surrounds, the property will soon launch the John Lamb on its premises, a gourmet restaurant with a menu of locally grown foods. 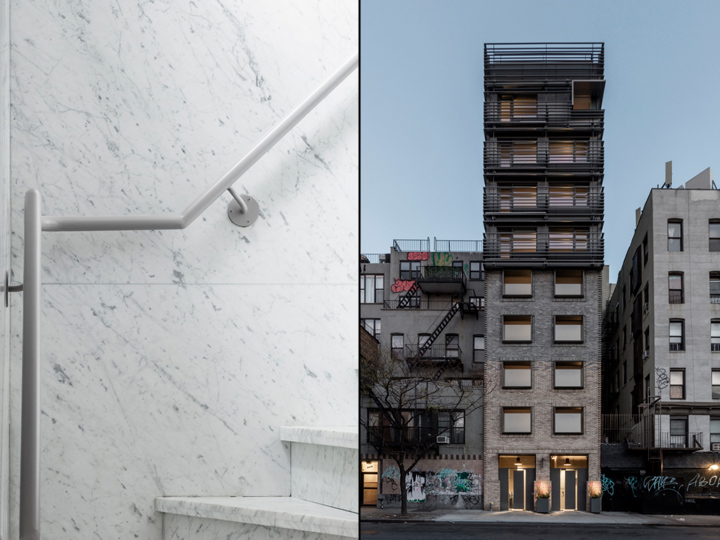 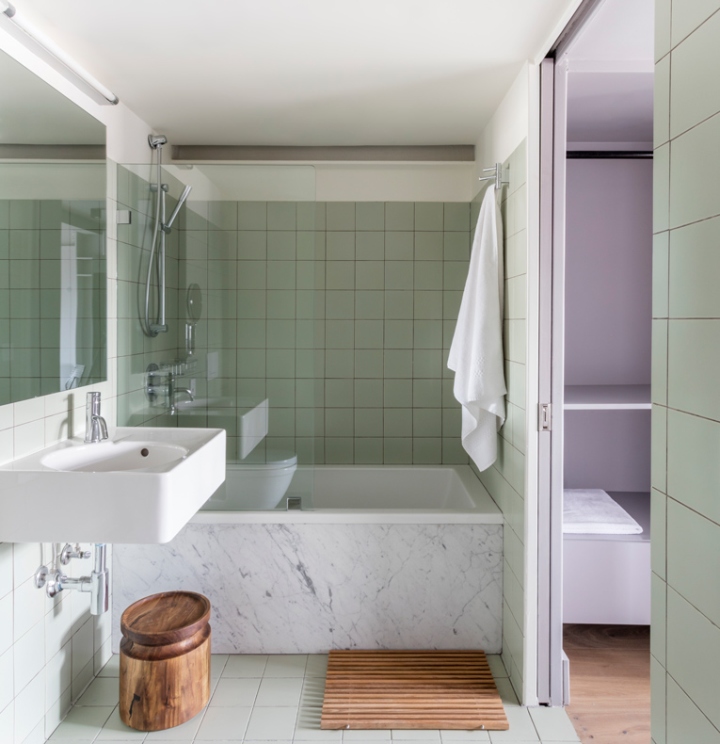 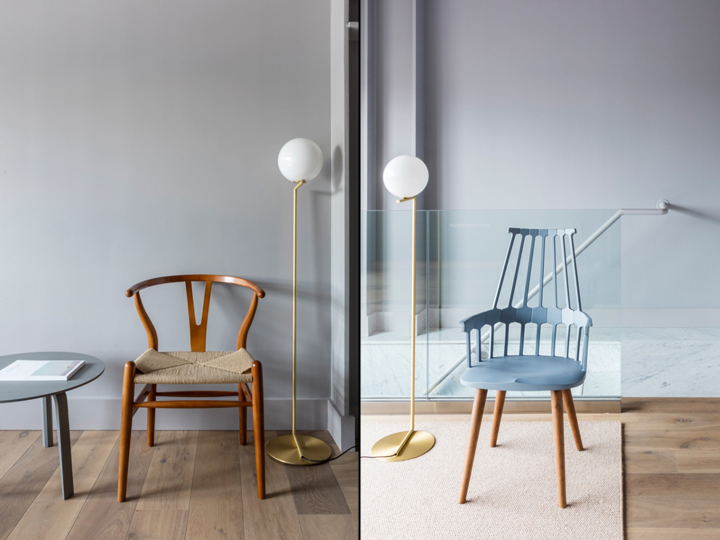 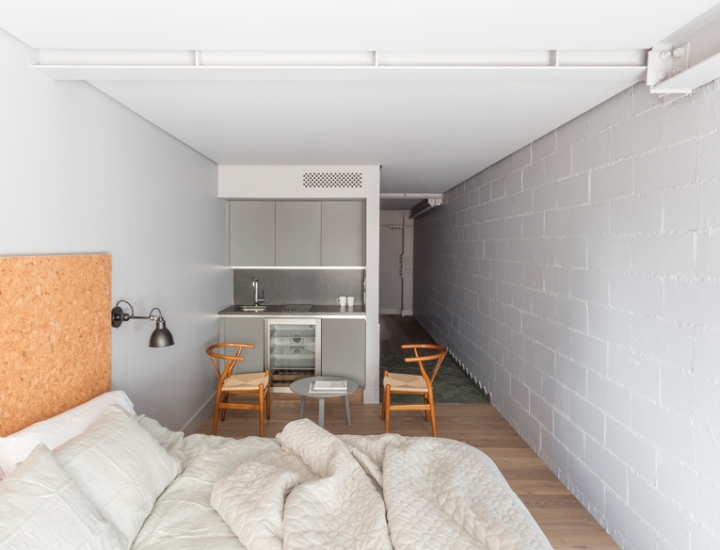 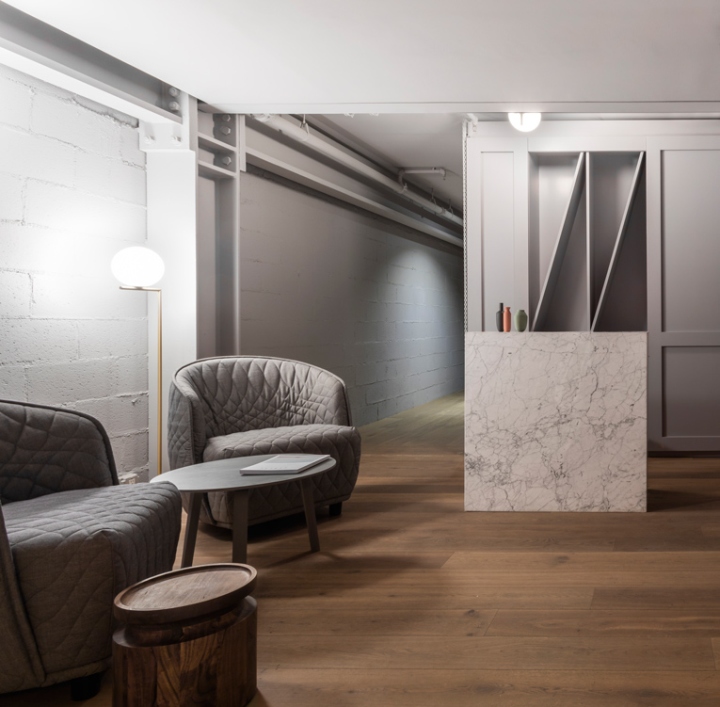 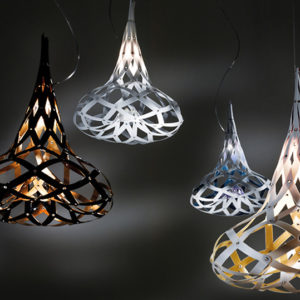 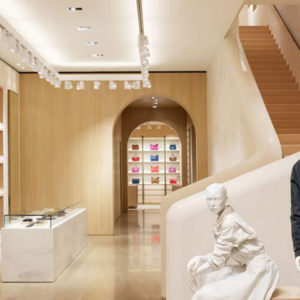 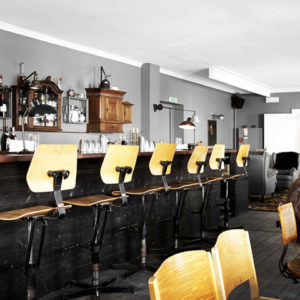 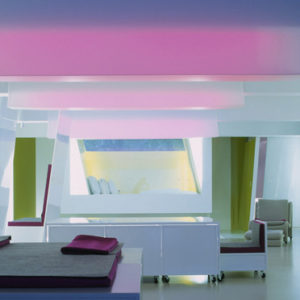