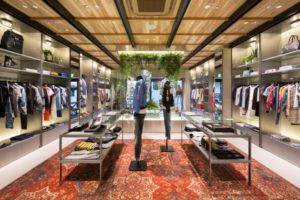 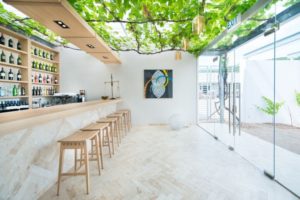 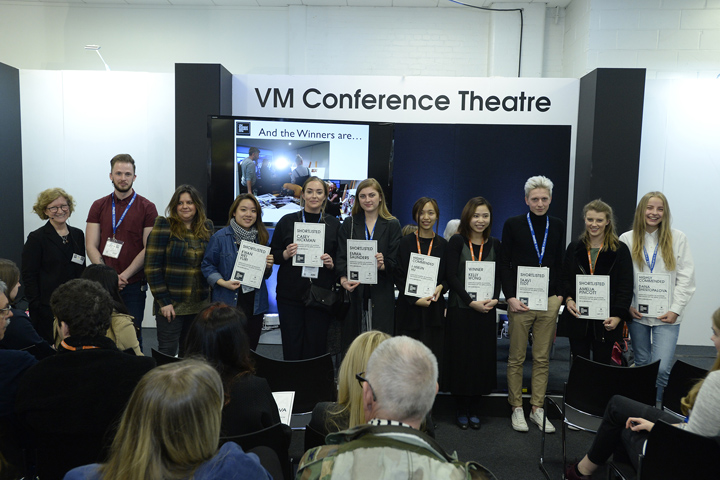 London, 21st March – The winners of the VM Student Awards, sponsored by Harlequin, have been announced at Retail Design Expo 2016 in London. The specialist design and branding event brings together the finest exponents of retail design, visual merchandising, branding and in-store experience before an international audience.
With an ever-present eye on the future, the newly launched VM Student Awards are intended to support young talent and to recognize students’ achievements in the field of Visual Merchandising.
Students from three colleges tackled live briefs set by Liberty, Oasis and Browns. The briefs called for entrants to design a mobile pop-up store to contain a section of the store’s collection in a location selected by the retailer. The concept aimed to be a visual showcase enshrining the brand tropes and values to introduce it to new and existing markets and ultimately build customer awareness and excitement. The competition to design an Oasis pop-up store that could travel around the world promoting a mini-me collection and accessories was won by Dana Shestopalova of Chelsea College of Art and Design.
Farida Alaulaqui of Regent’s University won the competition to design a Browns pop-up store while Gabriela Gerardi, also of Regent’s University, won the competition to design a Vera Wang pop-up store.
The contest to design a pop-up concept for one of the many juniors fashion brands located on the first floor of Liberty, was won by Kelly Wong of London College of Fashion.
“We were really impressed with the level of work delivered by the students this year and the different ways the briefs were interpreted, said James Bartington, Head of Business Development at Harlequin. This led to some truly individual pieces of work and it is great to see the next generation developing such strong skills.”
The prize will consist of paid work placements at Liberty, Oasis and Browns. 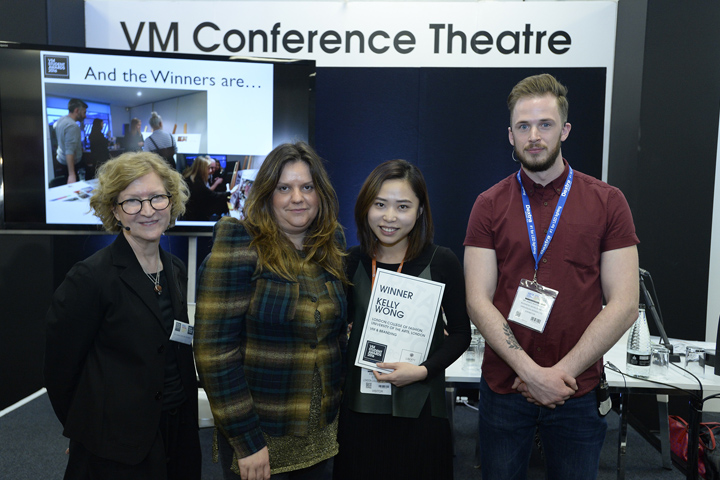 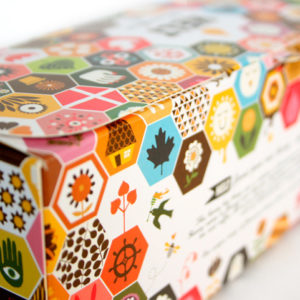 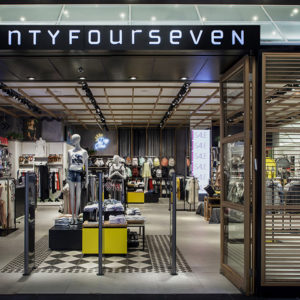 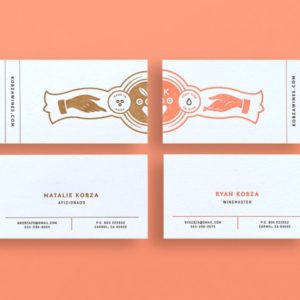 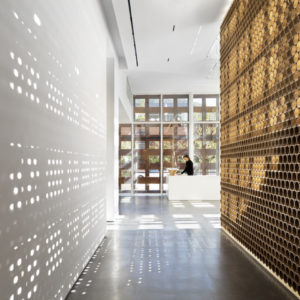