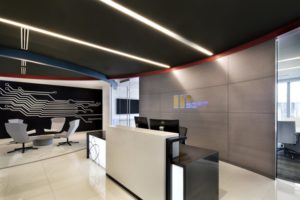 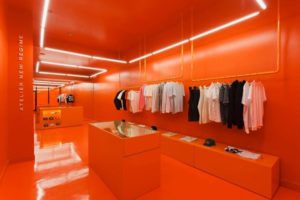 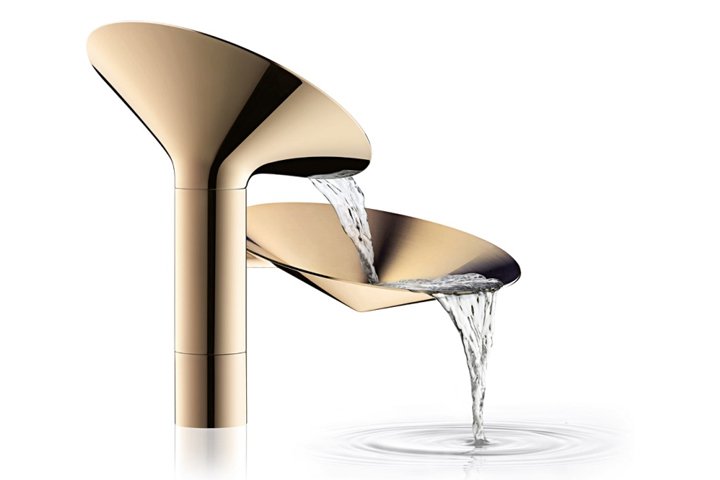 Axor presented its latest set of collaborators with a new mechanism that frees the spout of many of the usual technical requirements. The brand asked the designers to present their own visions for the “meaning of water within the living spaces of tomorrow,” prompting experiments with new materials and forms. “They said ‘you can rethink what a tap can be’, which was music to our ears as designers,” said Sofia Lagerkvist, co-founder of Stockholm-based Front, which has previously worked with Axor on a shower installation created from a maze of copper pipes. The studio’s proposal for this year’s collection, Water Steps, allows the stream to tumble through a series of sculptural bowls “using the flow of water as a decorative element.” The form of conical metallic “steps” attempts to play with a tap’s typical material by moulding it into an unusual and more natural shape. For the design, the duo imagined the trickling sound created by falling water as part of the its multi-sensory “performance”. Adjaye’s concept, Ritual, intends to frame the flow of water within a bronze channel and beneath a wedge-shaped granite inlay. GamFratesi, a Danish-Italian duo, took inspiration from Japanese wooden fountains for Zen, their addition to the series, attempting to reconnect our understanding of water with nature. Other proposals include Mimicry, an architectural marble tap by Jean-Marie Massaud and The Sea and the Shore, a clay basin with a small shelf by Werner Aisslinger. The Waterdream collection is being presented as part of FuoriSalone from the 11 – 17 April, 2016 at the Axor showroom in Via Durini 15 as part of the 2016 Milan design week. 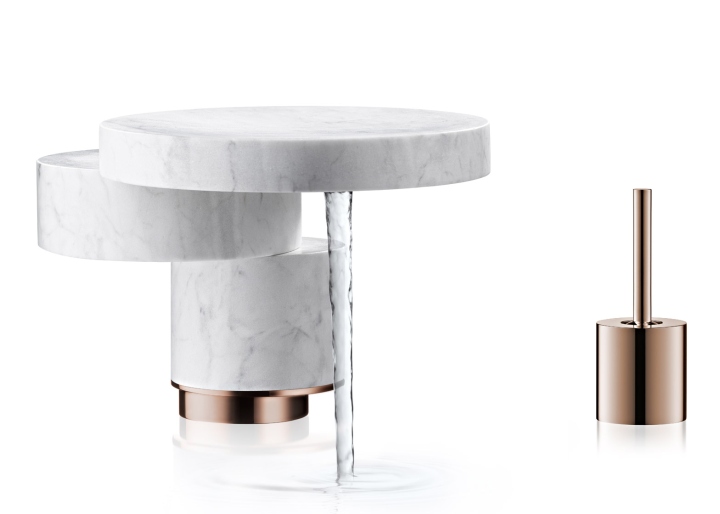 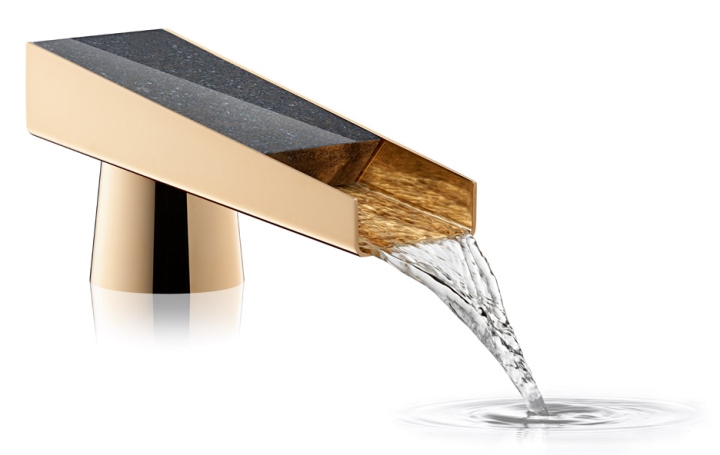 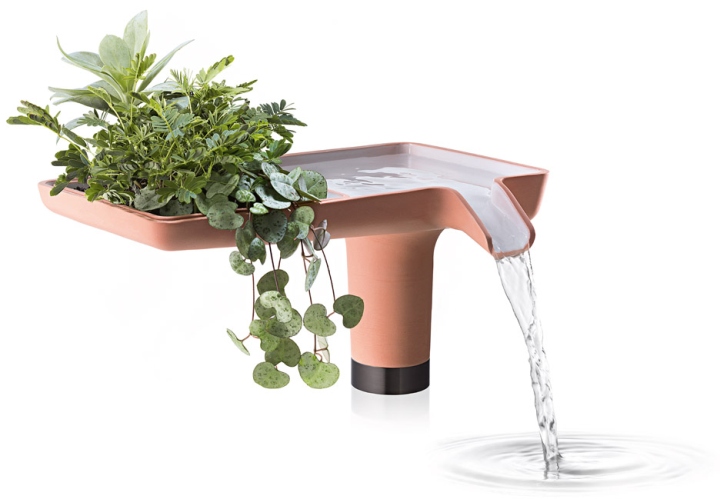 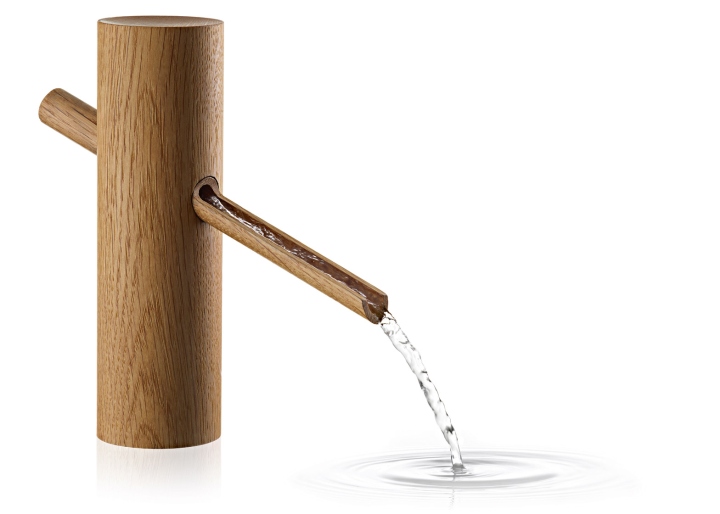 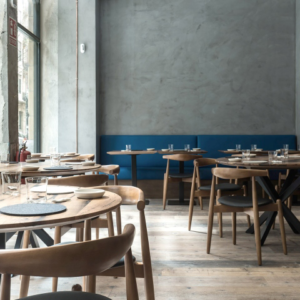 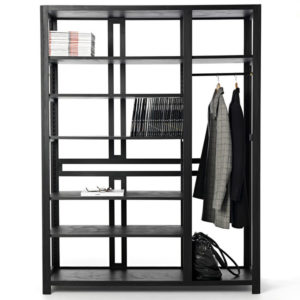 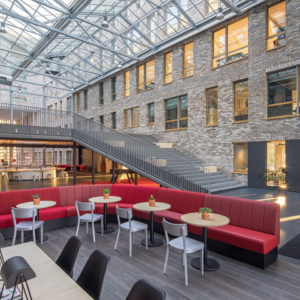 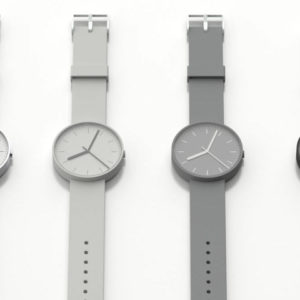