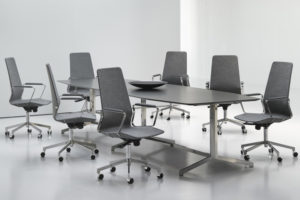 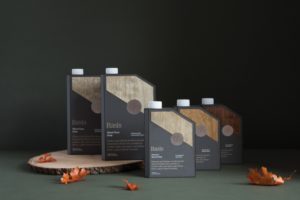 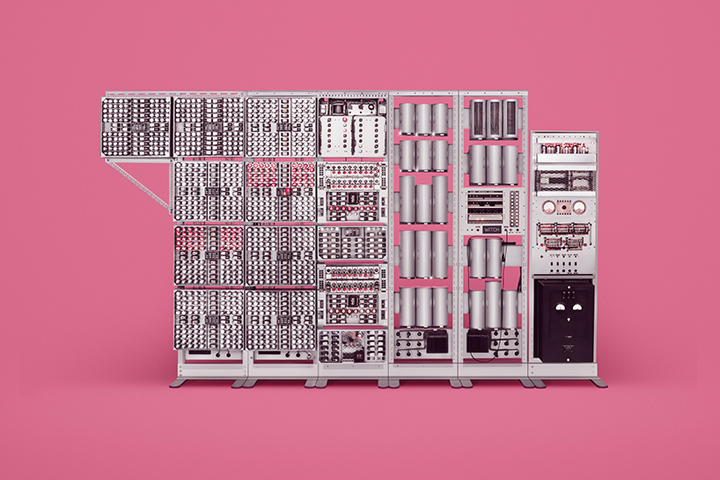 Before the emergence of Apple’s iMac, it is assumed that the aesthetic design of computers was of minimal consideration. Through ‘Guide to Computing’, London-based production Studio INK and photographer Docubyte prove this theory otherwise by documenting some of the earliest examples of hardware in its purest form. Born from a mutual affection for the historical analogue aesthetic, the photographic series sees ten historic computers digitally restored to never-before-seen condition — including famous machines like the IBM 1401 and Alan Turing’s pilot ACE. Docubyte’s photographs of these aging objects have been digitally restored and returned to their original form by Studio INK. Since many of the machines predate modern color photography, ‘Guide to Computing’ showcases them in a never-before-seen context. These massive mainframes were intended to be stood at, walked around, and sat at. The ever-evolving miniaturization of computers has rendered these objects charmingly naive and — from a modern day perspective — essentially obsolete. Set on a palette of colorful backdrops, the devices that make up the photo essay exhibit complex physical characteristics of a bygone time — a labyrinth of wires and an abundance of buttons epitomize both their beauty and fascinating mechanical attributes. 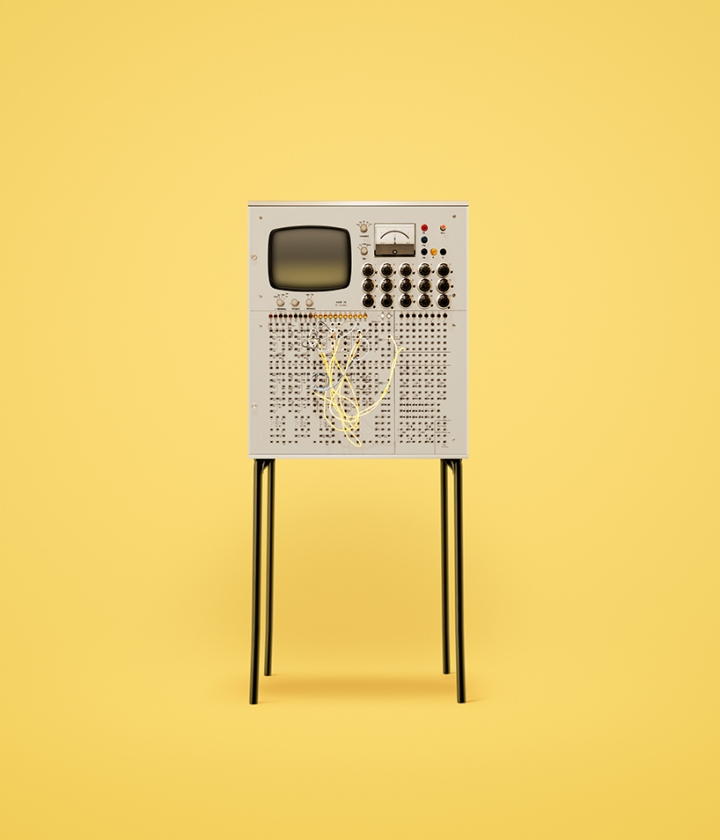 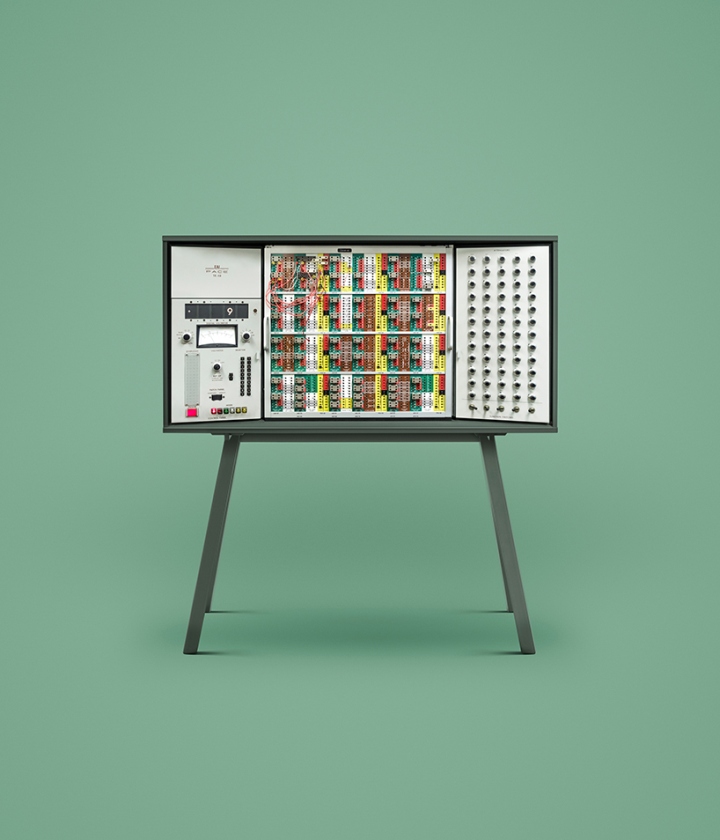 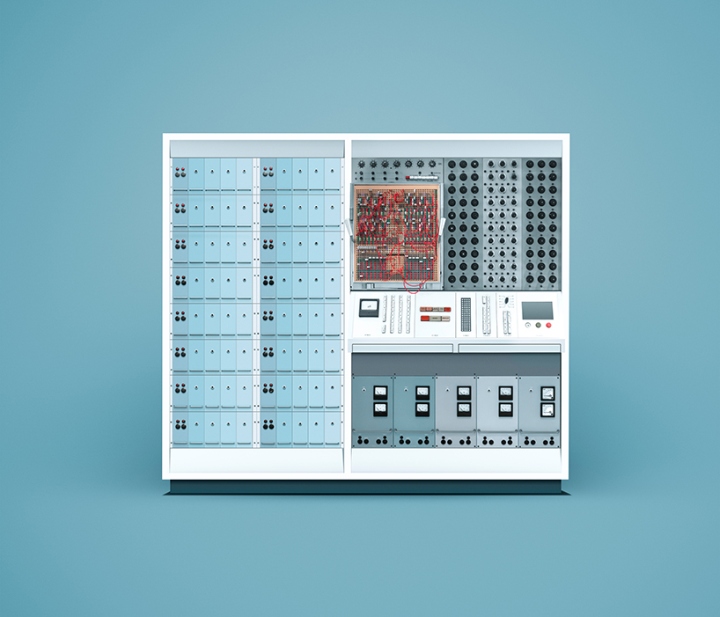 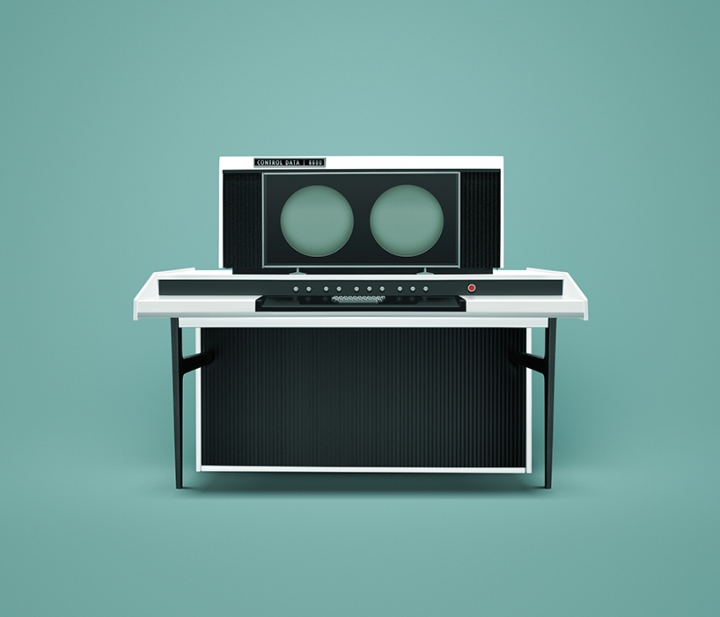 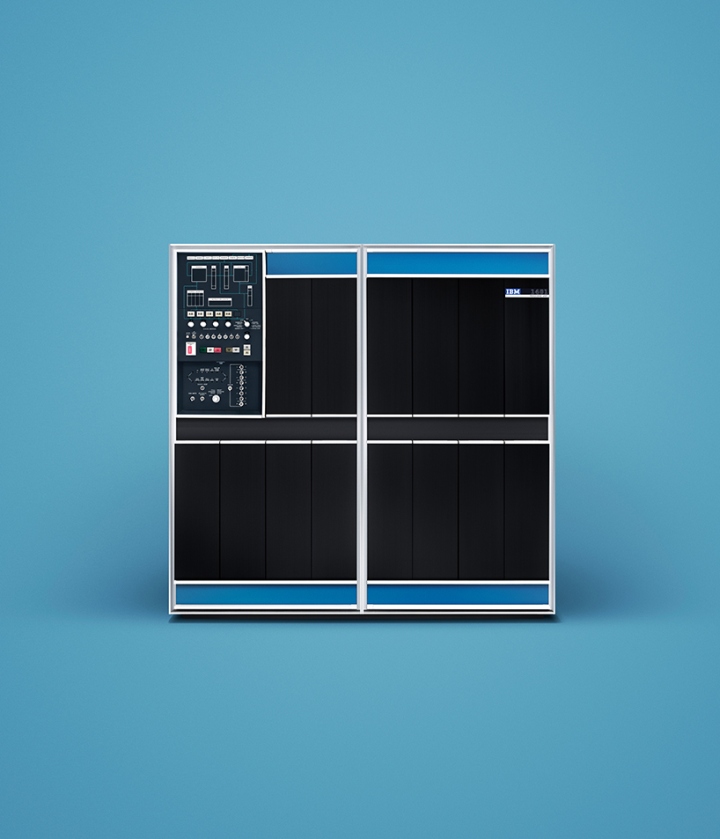 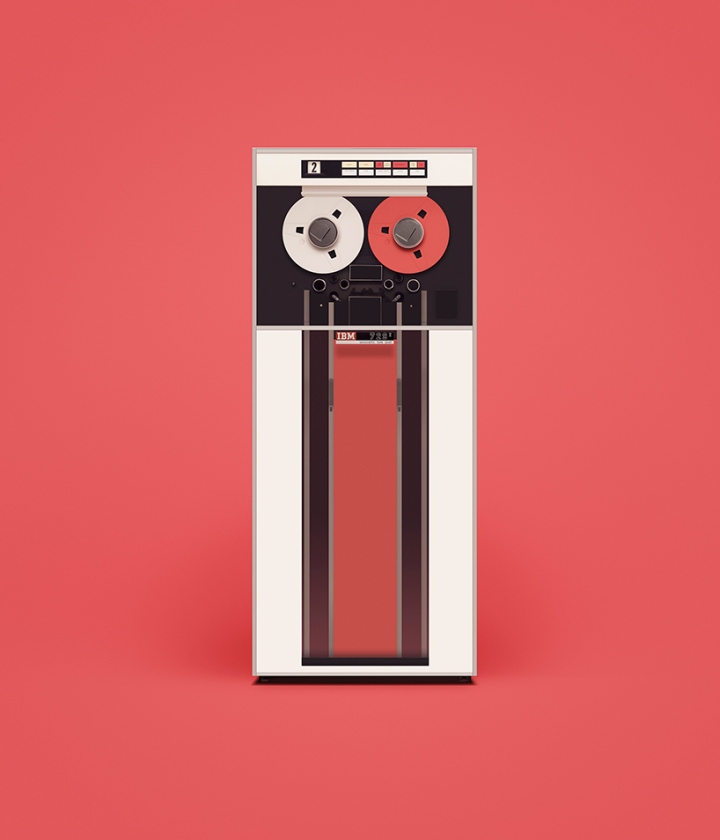 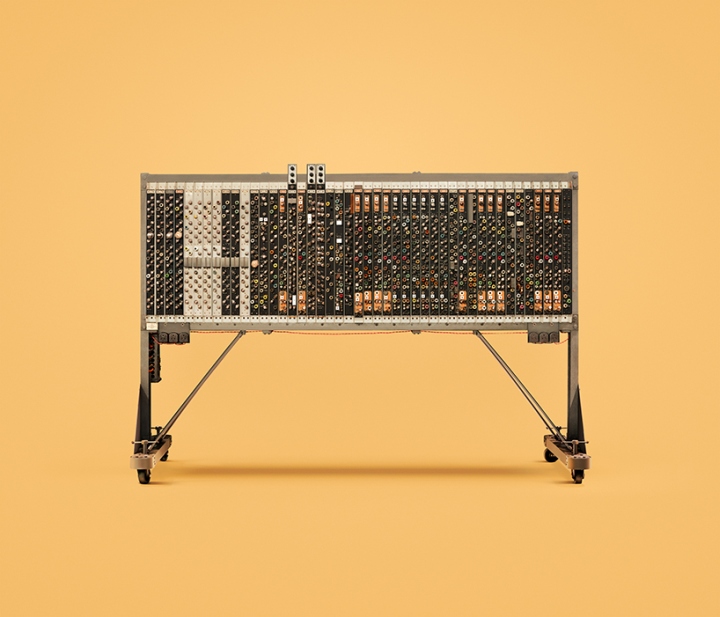 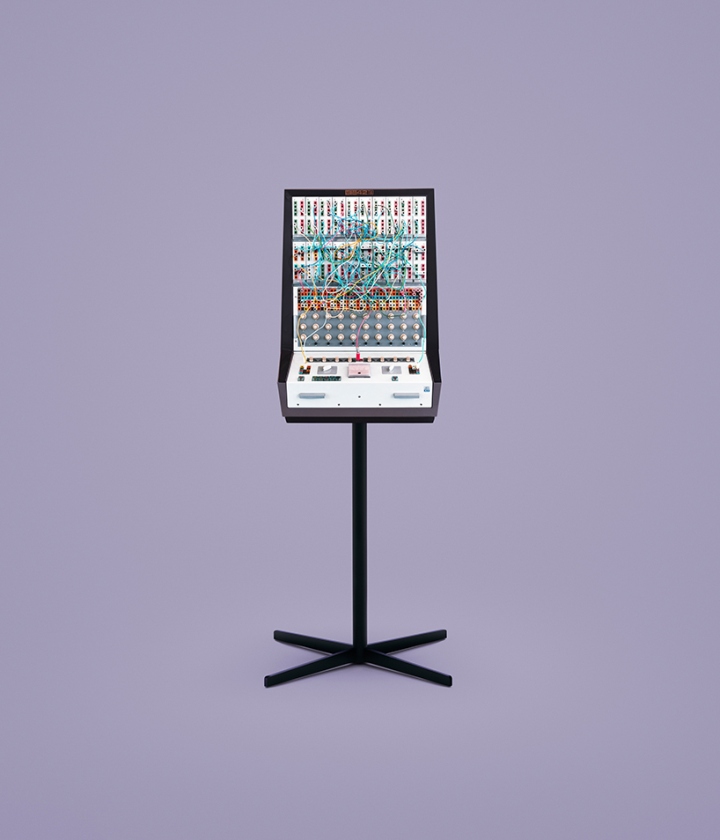 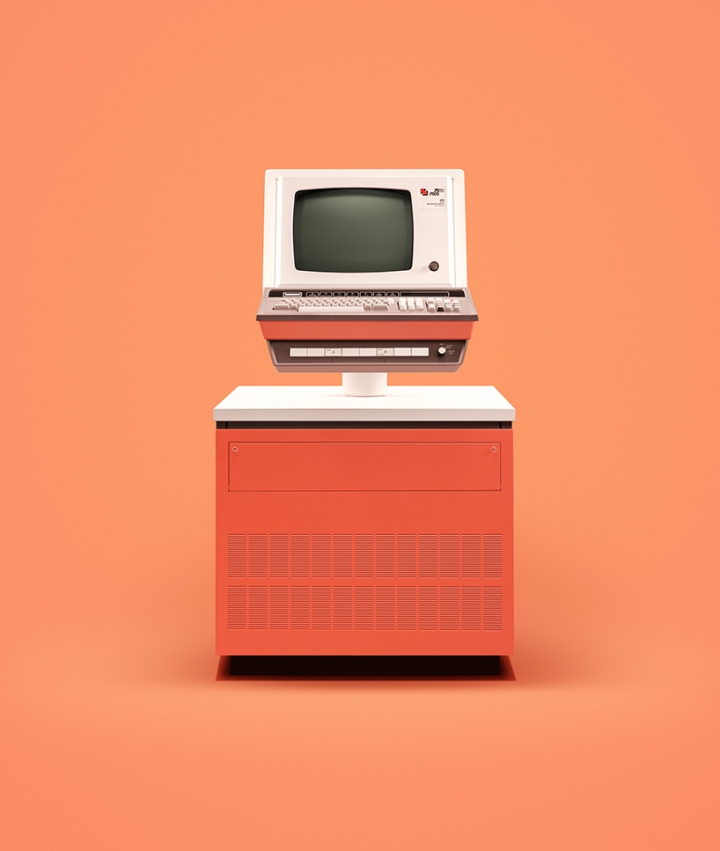 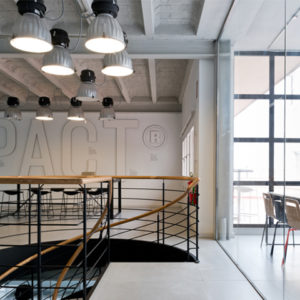 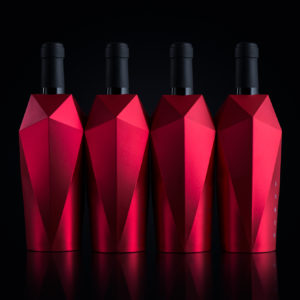 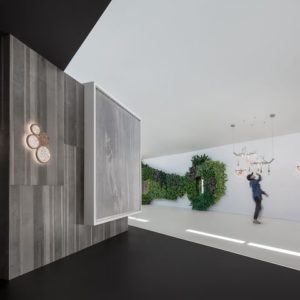 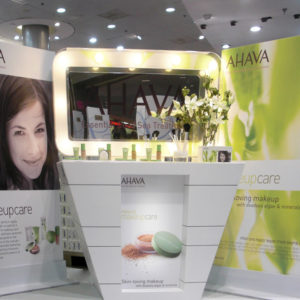