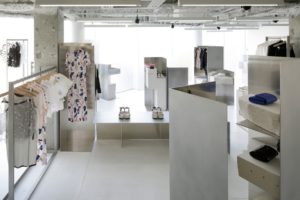 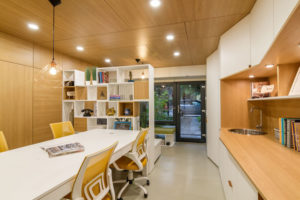 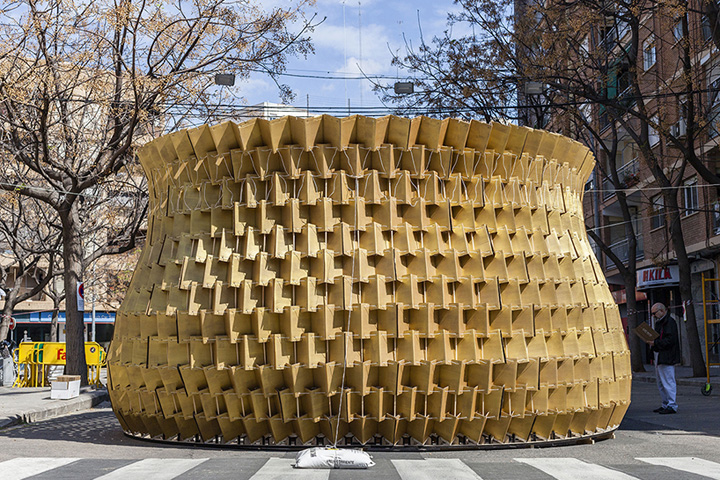 Falles is a traditional celebration held in Valencia, Spain, in commemoration of Saint Joseph. Each neighbourhood in the city produces a ‘Falla’ which is eventually burnt on a large bonfire on the last day of the five day festival. Nituniyo and Memosesmas were invited by Castielfabib to propose an architectural installation which would take part in the religious and cultural event. The representation of a large head is a recurring theme in Falles, which Nituniyo chose as the central proposal for their structure. ‘Empty Head’ draws upon the basic concept of this human body part, using two distinct elements; face and hair. The hair is formed by pieces of painted cardboard, assembled in order to make the shape of the crown. The lattice texture forms a simple yet elaborate pattern around the installation and allows light to pass through evenly into the interior. The project was intended as a collaborative effort, allowing visitors and participants to take part during the celebration. Nituniyo and Memosesmas provided a hub for people to exchange ideas and thoughts through a series of workshops before the end of the festival. On the last day – which is referred to as the ‘Crema’ – young ‘Falleros’ watched as the temporary installation was burned to the ground. 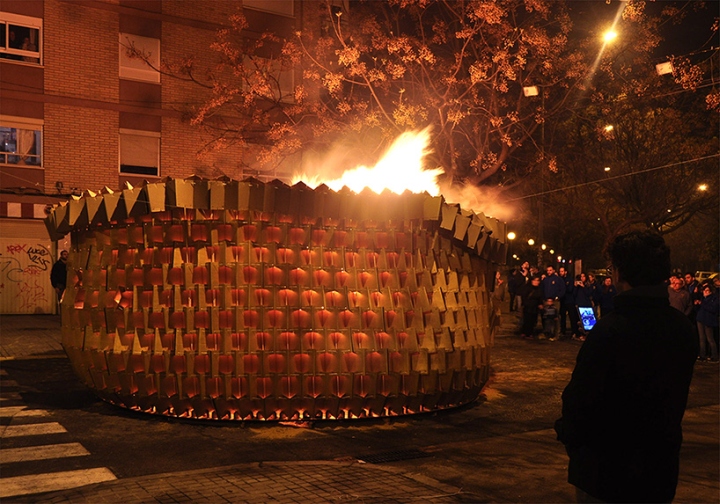 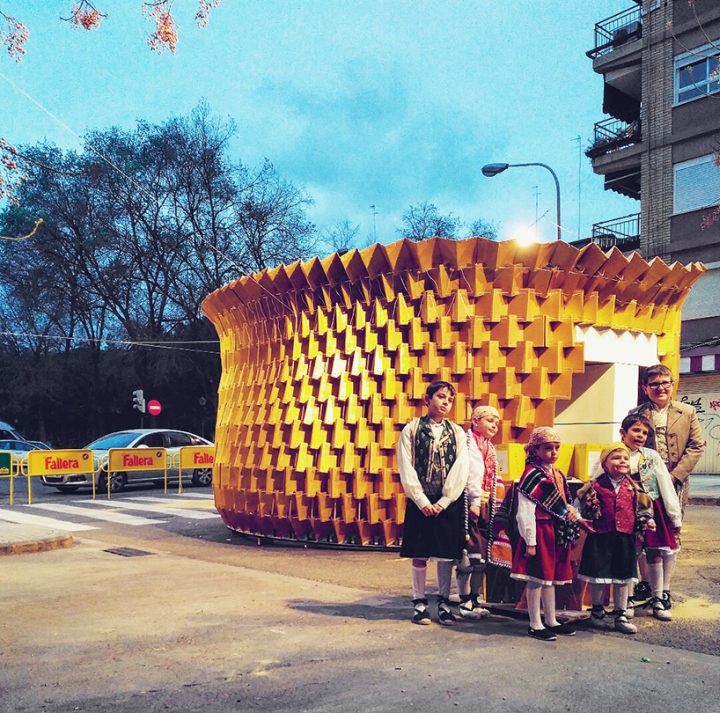 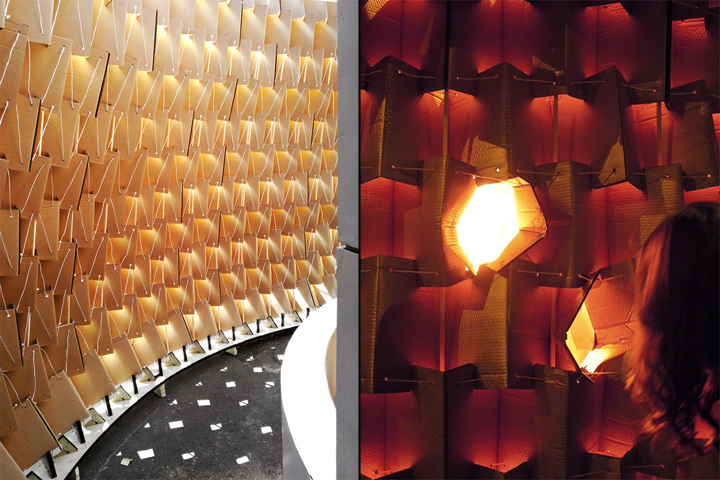 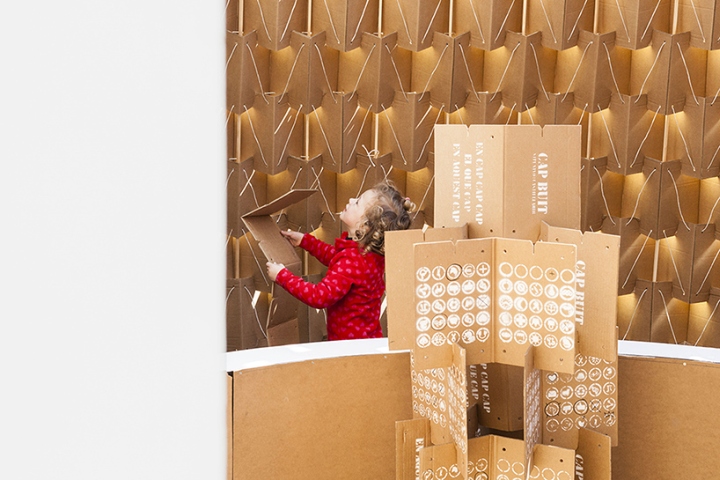 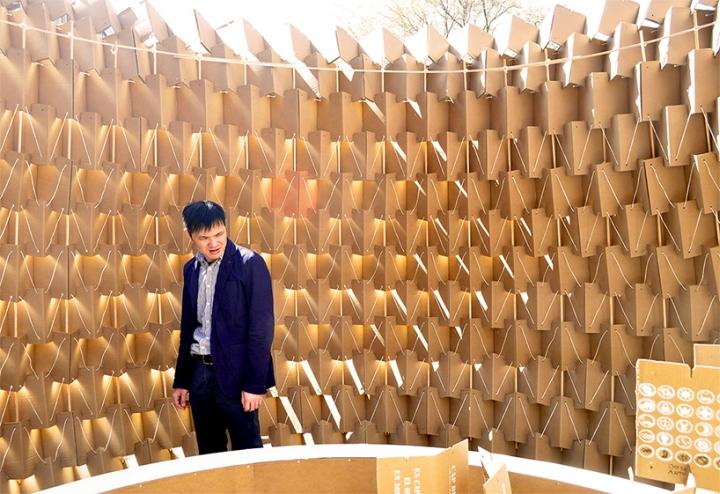 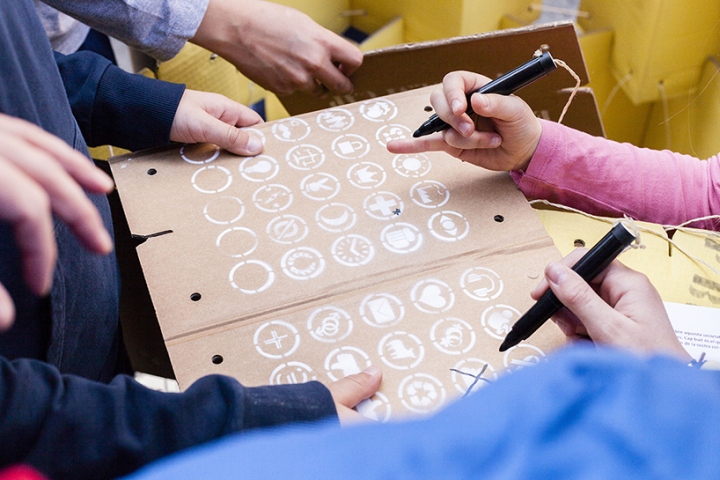 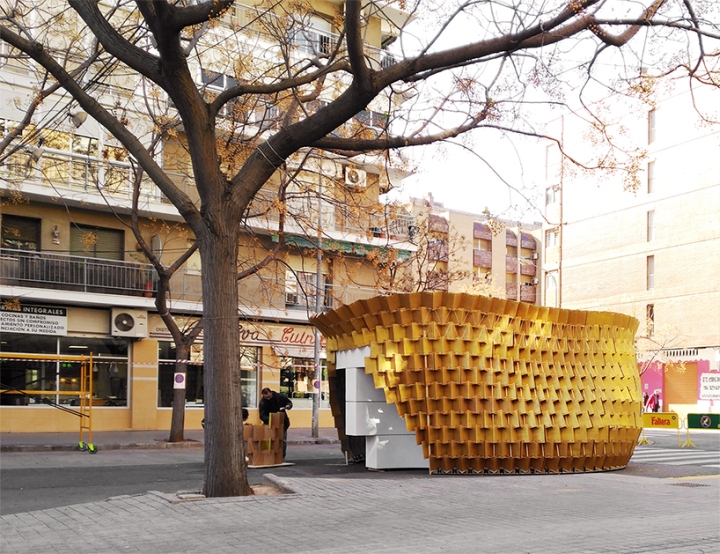 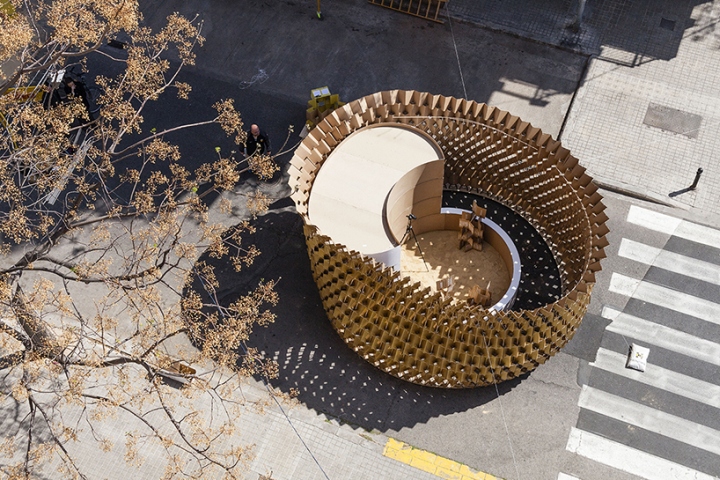 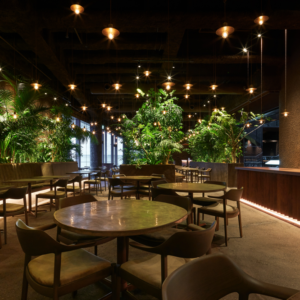 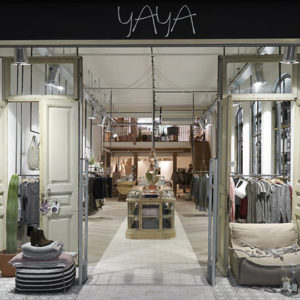 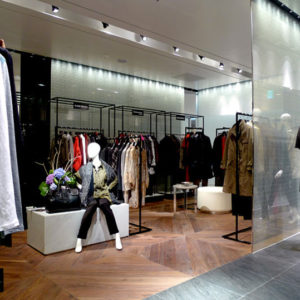 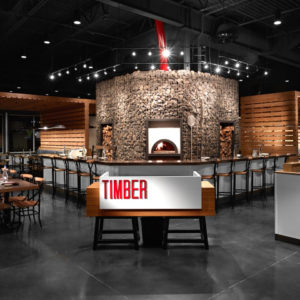