The Gallery by Retailpartners, Zurich – Switzerland 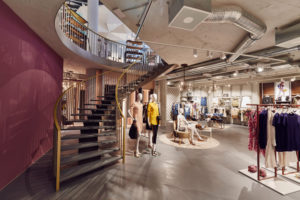 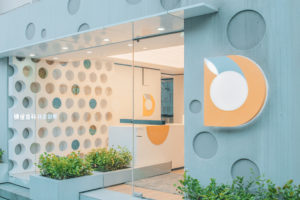 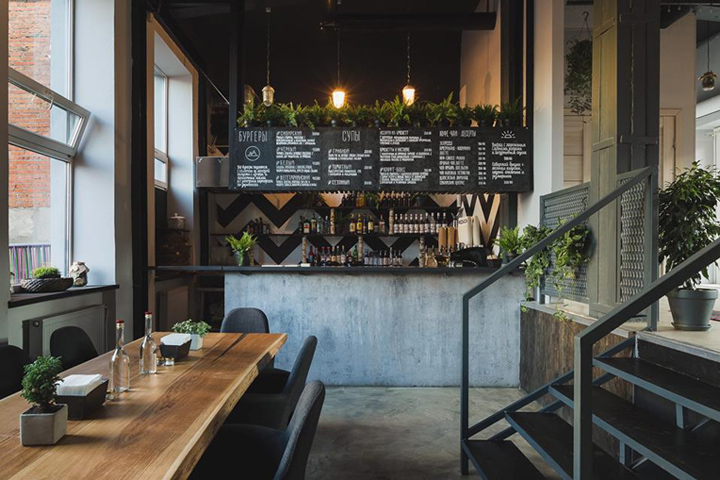 As in almost any dynamic city across the planet these days, not all cool and happening places are situated downtown. Spurred on by today’s generation of creatives and their new-economy businesses, practically any abandoned industrial complex or sleepy suburb potentially is the hottest new creative hub. Since 2009 the Flacon complex, a cluster of buildings on the grounds of a former glass factory in the east of Moscow, has been a magnet to designers and artists alike. As such, boasts an evolving infrastructure that also includes appealing retail and hospitality venues. A new arrival at the venue is Sibir – or Siberia in plain English – a laid-back bar and eatery with a quirky artisanal twist. Primarily a watering hole, it offers its patrons homemade liquors made from blackcurrant, Siberian currant, sea buckthorn, and other berries. But Sibir goes the extra yard, and also offers a variety of tasty bites that go down well with its artisanal beverages, including various hamburgers options, homemade paté, and bruschetta, in addition to a number of desserts that perfectly top off the informal dining experience. A fan of karaoke? Then you’ve also found the right spot to belt out your fave russian crooner. Occupying a lofty space that’s still marked by an industrial past, it’s divided into a lower floor and mezzanine floor, flooded by daylight that enters through large windows on either side. The interior design subtly builds on the location’s legacy, but the austerity of the concrete and steel is cleverly countered by an infusion of natural materials, fabrics, and last but not least, an abundance of lush potted plants. 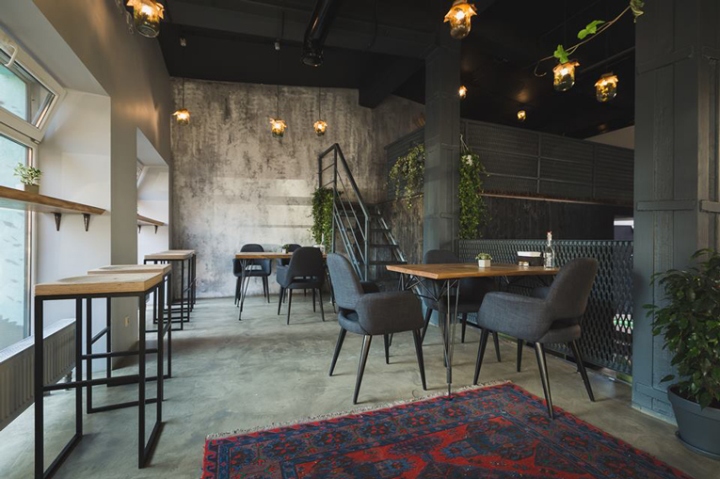 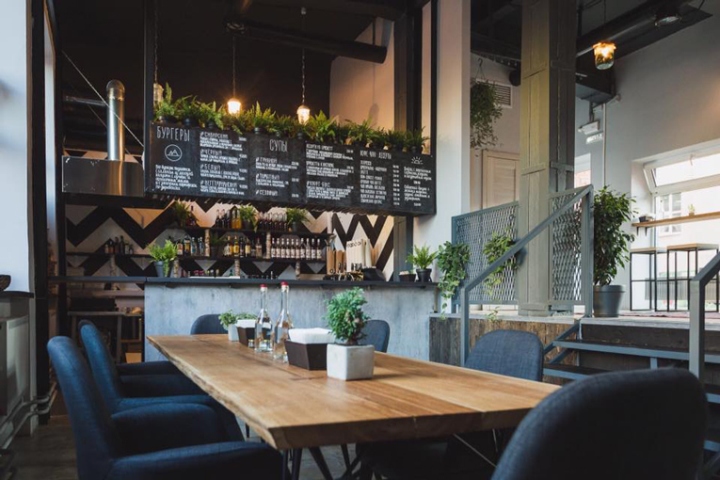 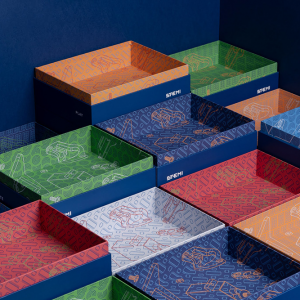 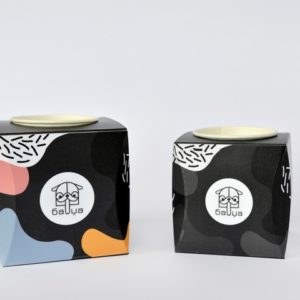 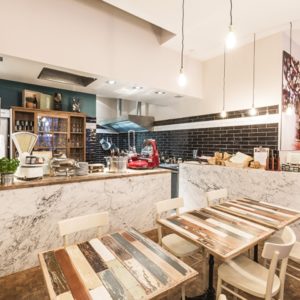 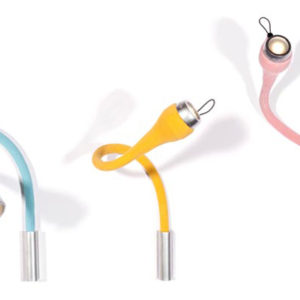