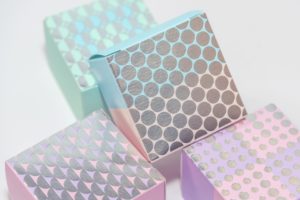 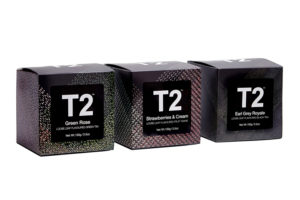 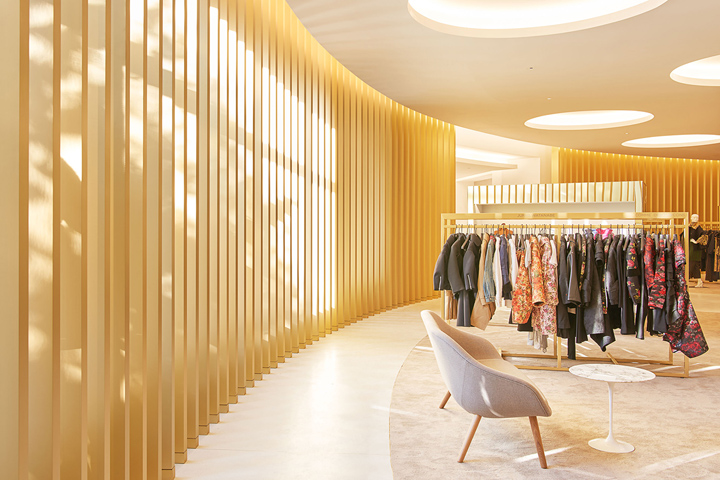 Found have pioneered an impressive spatial arrangement, using an understated and luxurious palette with crisp detailing along with a series of dramatic design elements, to create a landmark luxury retail destination. A consistent visual language enhances all the brands and departments throughout, creating a coherent and cohesive environment. The most striking element of the store is the rotunda with radiating brass fins that form a two storey ‘veil’, which encloses the Advanced Fashion and Designer Fashion departments on levels one and two. The rotunda draws daylight into the building, as well as providing an eye-catching view of the kinetic street spectacle outside. A cylindrical marble tower within the rotunda houses the escalator, while the journey upwards leads into a stepped ‘amphitheater’ populated with mannequins. 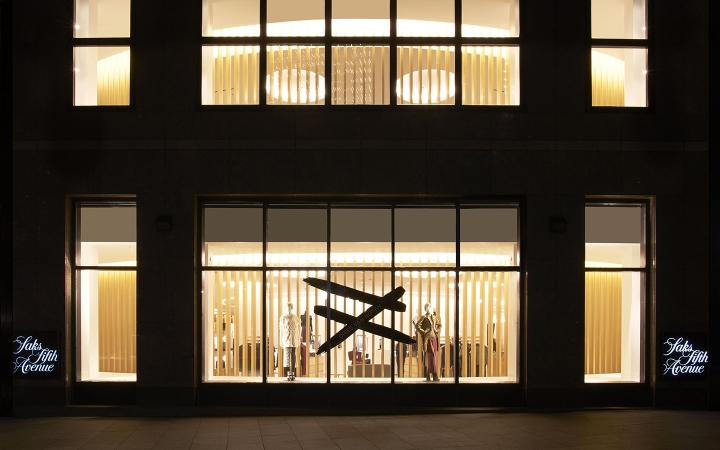 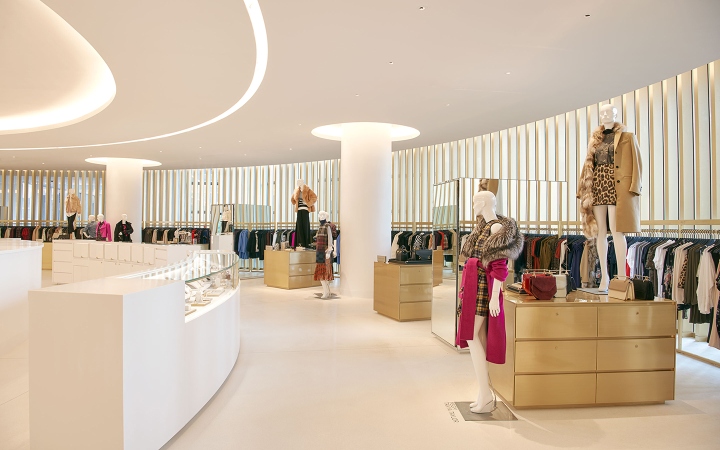 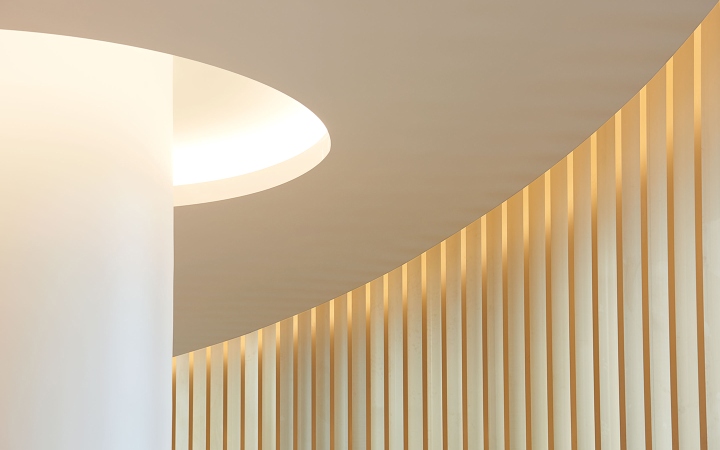 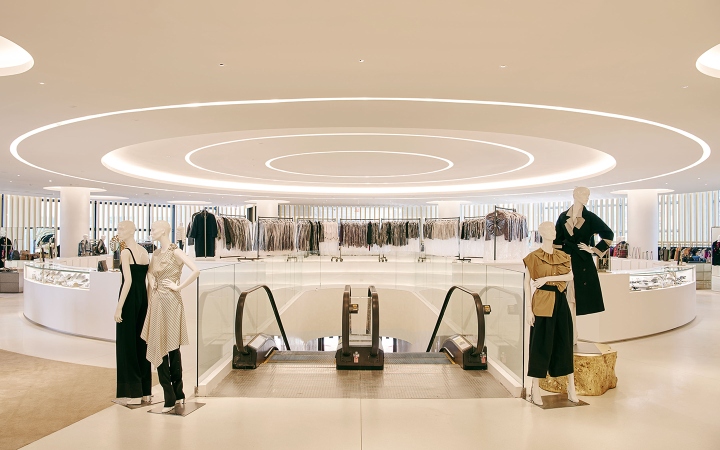 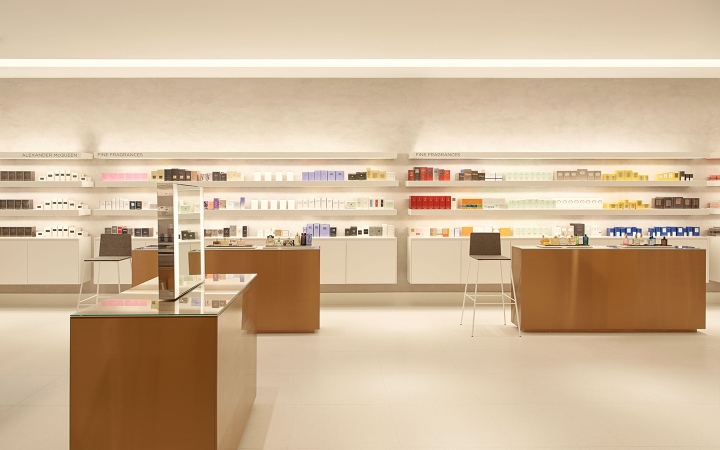 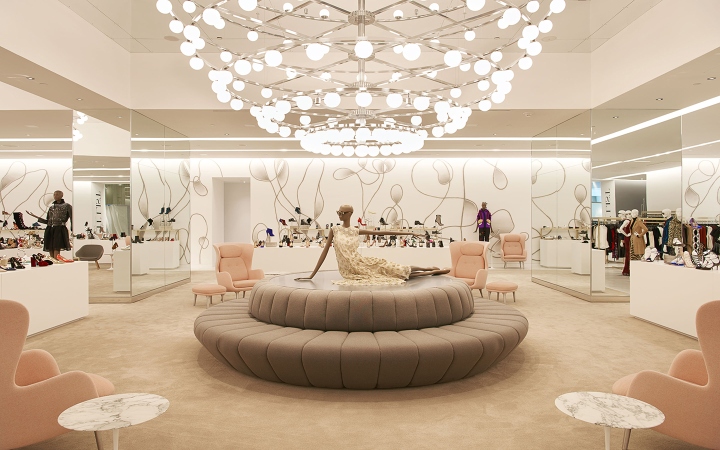 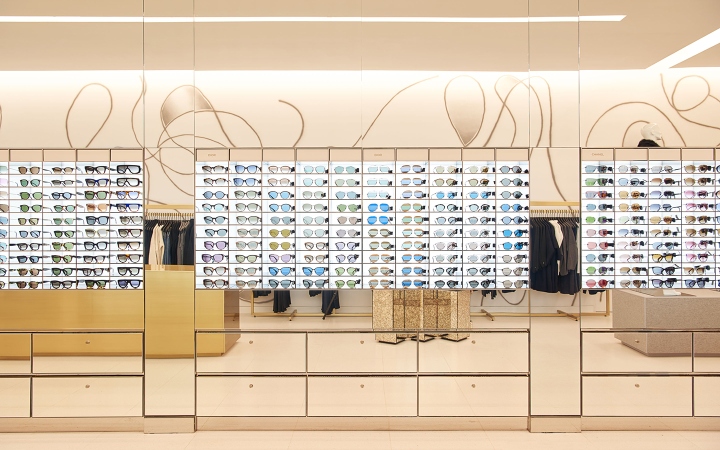 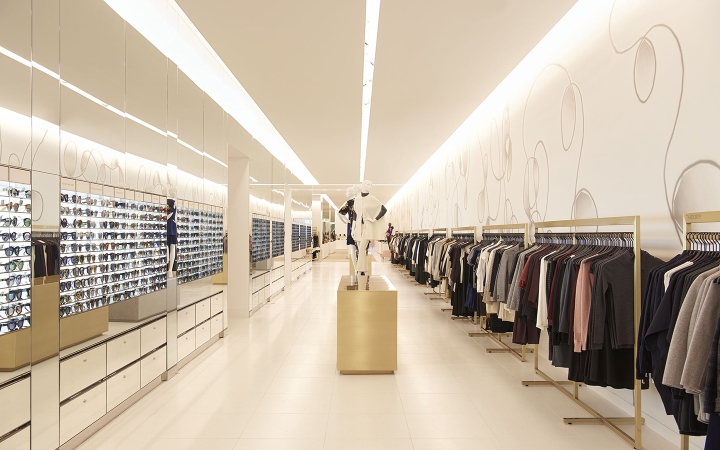 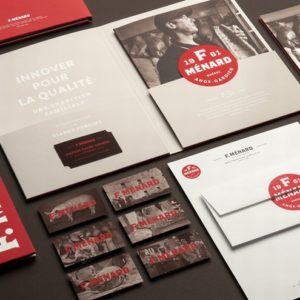 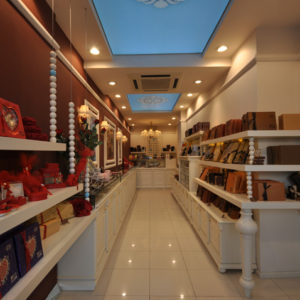 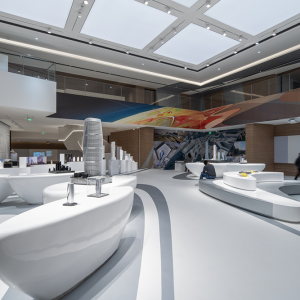 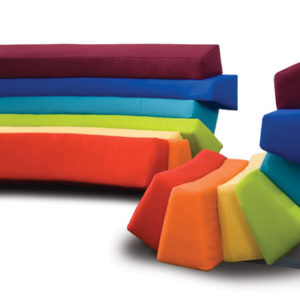