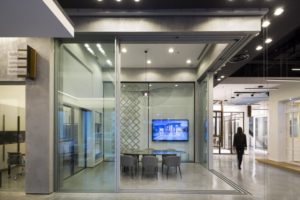 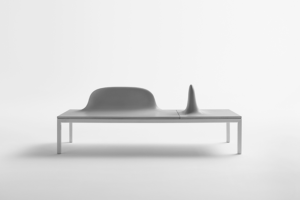 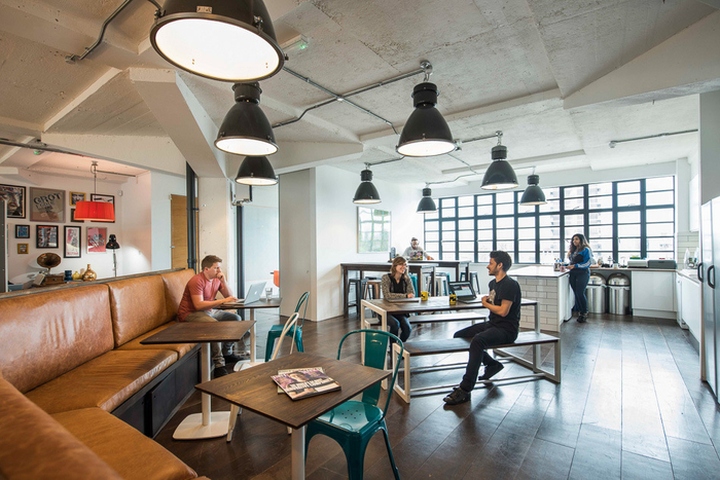 Having worked together on projects at AEI’s two previous homes, trifle were keen to be part of the next step in their evolution. The 400sqm art deco yet industrial space was to be home to 50 staff, a large cafe/kitchen area, 2 meeting rooms, 2 phone booths, focus areas, a lounge area, a film room and a music studio. Using a mixture of vintage and bespoke industrial pieces, the new space is smart but with an edge while retaining the welcoming qualities that are important to the AEI family. 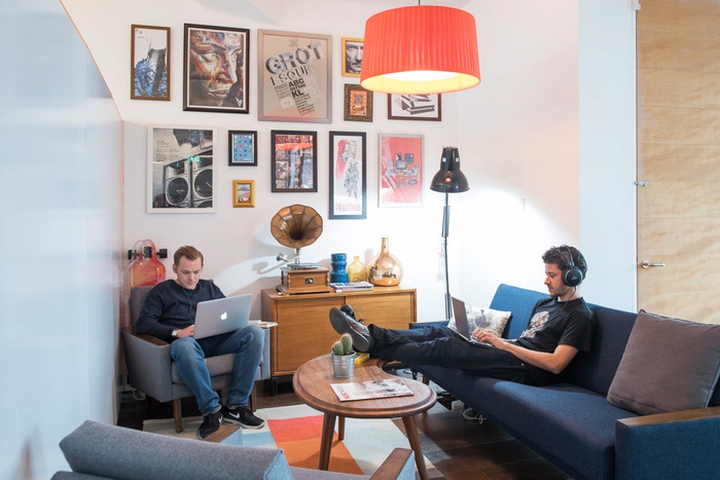 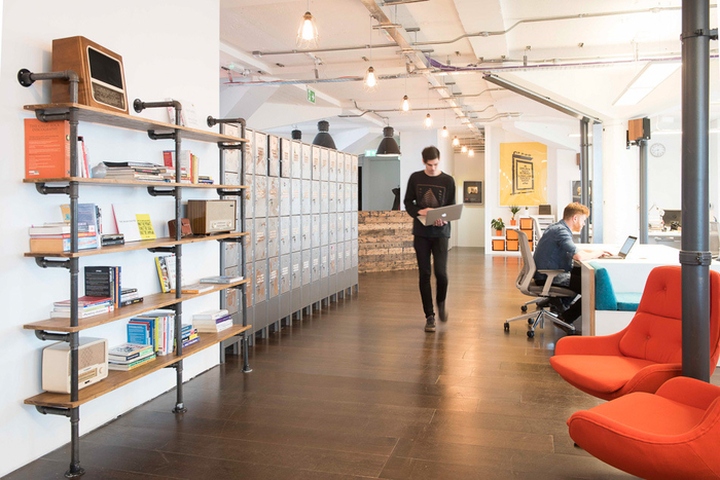 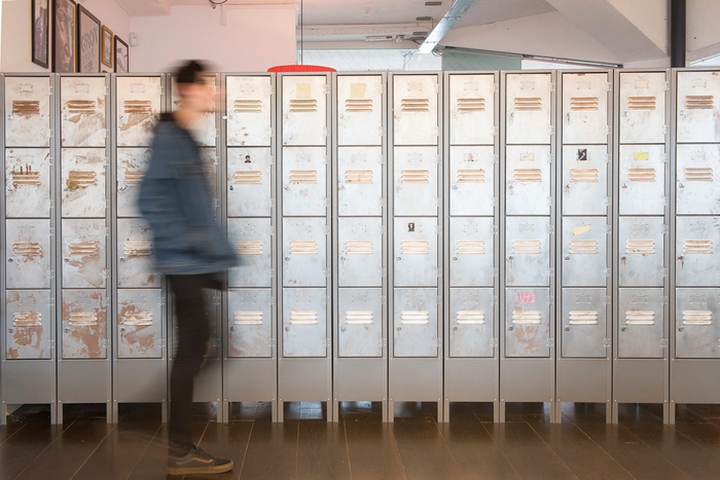 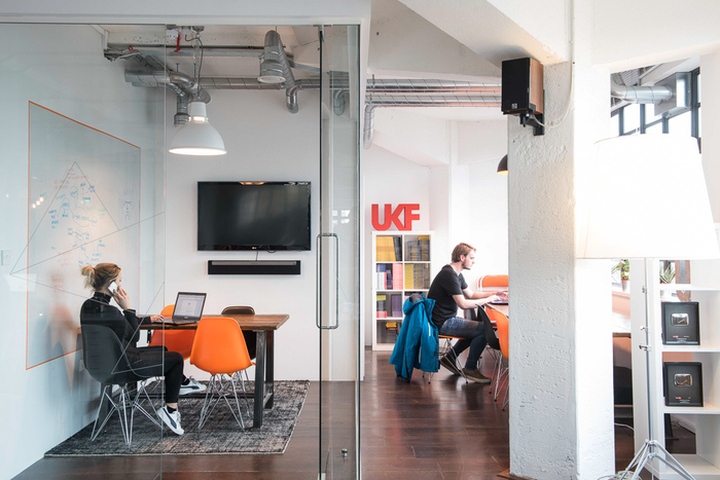 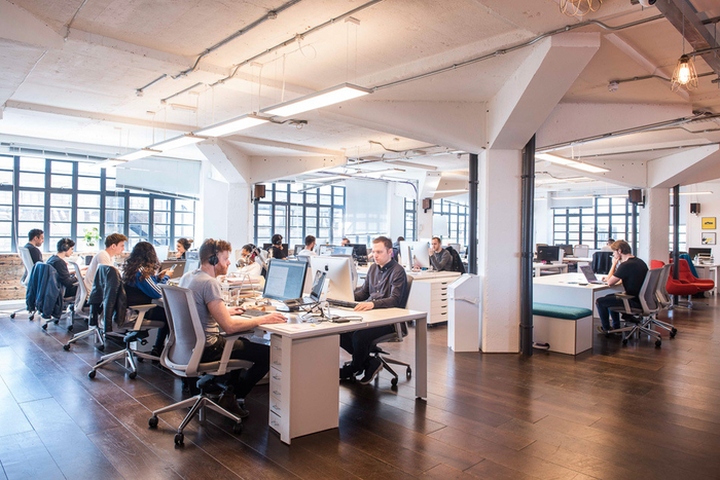 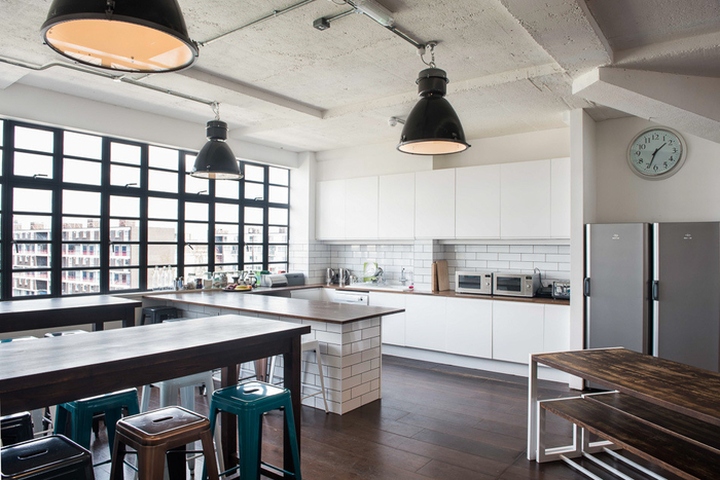 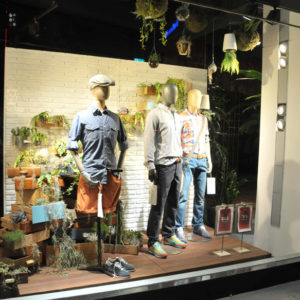 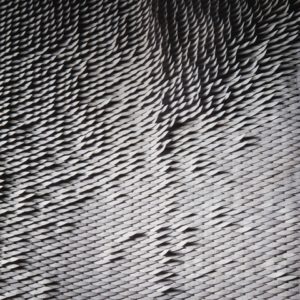 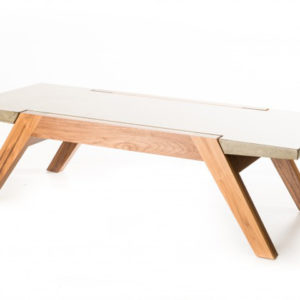 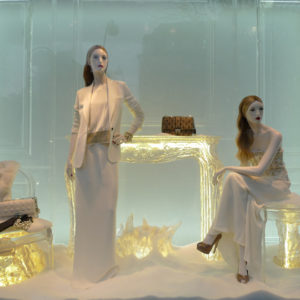