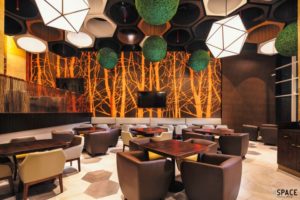 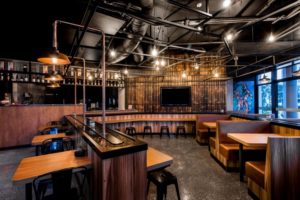 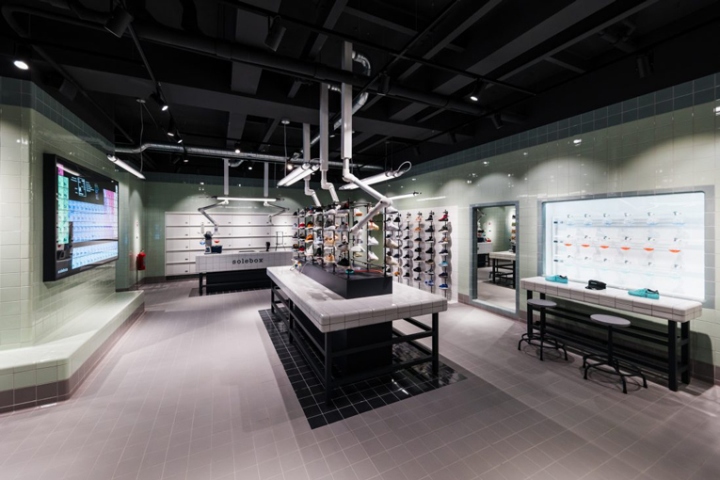 Following outposts in Munich and Vienna, popular Berlin-based sneaker emporium Solebox has expanded with a fourth signature store in Amsterdam’s Canal district. Situated right behind the city’s ornate royal palace, it occupies a spacious 229 sqm. [2,465 sq.ft.] ground floor unit of a former newspaper head office, built in the early 20th century in art nouveau style. As with each Solebox store, the company has gone to great lengths to come up with a distinctly different interior design, and for the Dutch capital it has opted for an aesthetic that’s inspired by a laboratory. As such, the premises are entirely tiled up – except for the exposed ceiling with meandering utility pipes – and matching paraphernalia that adds to the chosen concept. The new Solebox boutique carries an abundance of exclusive brands and models, and featured a special range of trophies and a collab t-shirt with local streetwear brand Daily Paper, all especially for the opening. 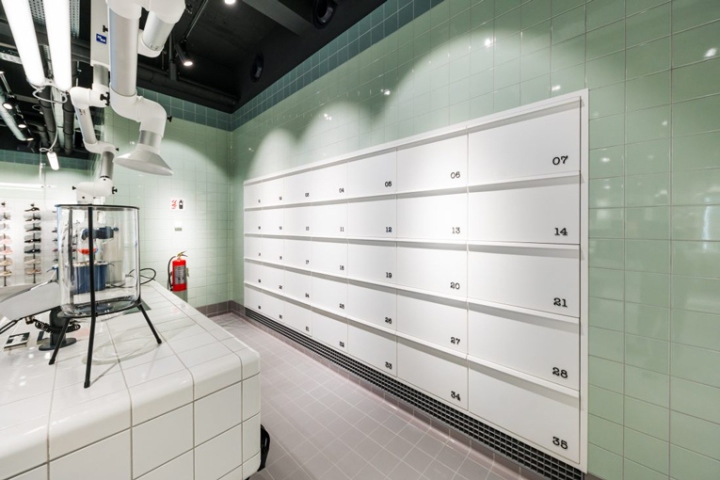 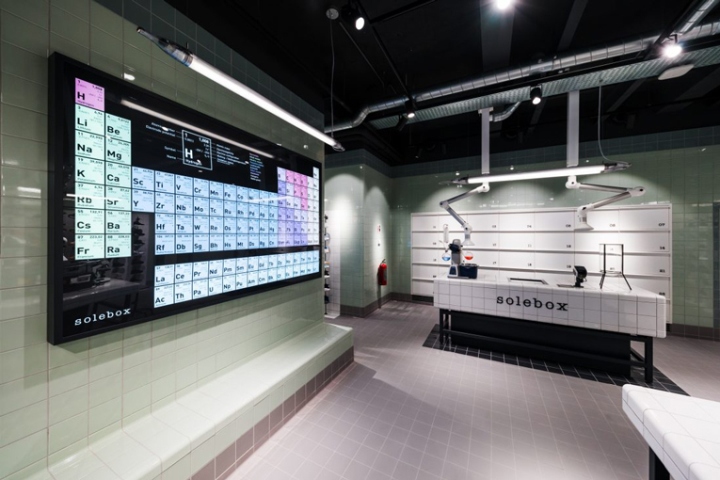 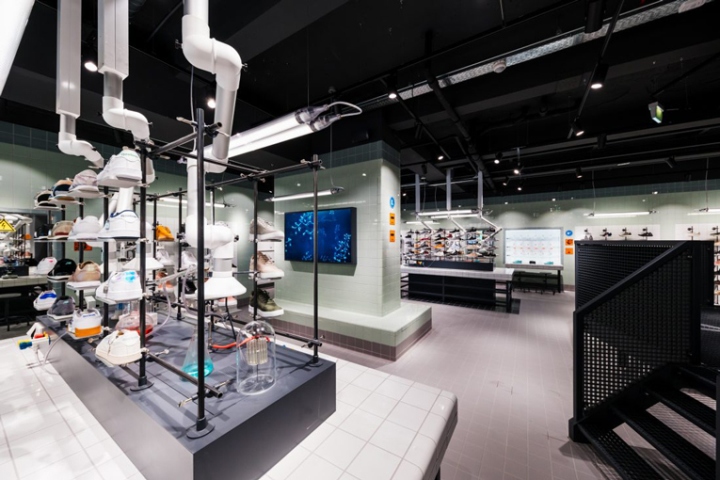 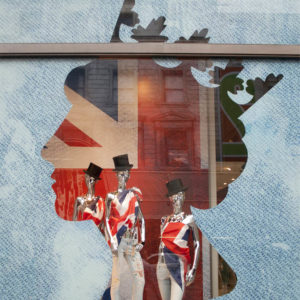 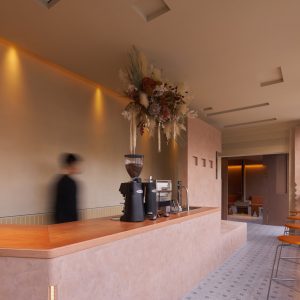 ALL Design Studio creates “backyard” cafe-bar in Shanghai by gnial@alldesignstudio.com.cn 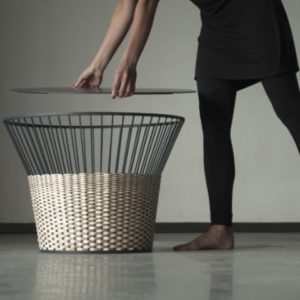