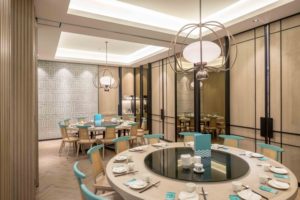 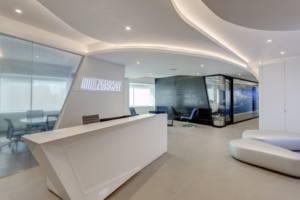 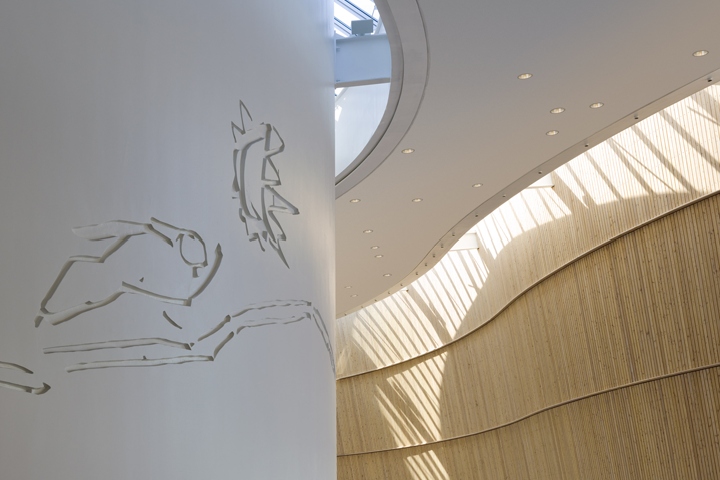 These newly released photographs show the undulating timber-clad form of the Katuaq Cultural Centre of Greenland, which Danish firm Schmidt Hammer Lassen credits as being its “breakthrough” project. Now celebrating its 20th anniversary, Schmidt Hammer Lassen won an international competition in 1992 to design the building with a proposal intended to reflect Greenland’s dramatic landscape. The 4,800-square-metre Katuaq Cultural Centre of Greenland in Nuuk has survived two decades of the country’s unforgiving climate since opening in 1997. “Winning the competition to design the cultural centre in Greenland was a major breakthrough for our studio as our first project on an international scale,” said founding partner Morten Schmidt. “It spearheaded our architectural ambition to create cultural buildings with a strong sense of place and a space that acts as a meeting place for people,” he added. “The challenge of constructing a sustainable building that could withstand the arctic climate conditions also brought us new knowledge about which materials we should use.” The wavy screen of golden-toned larch wood that fronts the cultural centre is intended as a metaphor for the region’s Northern Lights. Rooflights peak above, marking the dark and massive form of the main building behind, which is a reference to the icy mountains. The sinuous skylight and narrow openings in the screen bring daylight into the large bright, white foyer. Three volumes inside the space, representing fjords, mountains, snow and ice, hosts one of the centre’s main facilities. This includes a square box for the TV studio, a triangular structure for the cafe and a circular form for the multi-purpose auditorium, which seats 550 people and can also be used as a cinema, theatre, concert or conference hall. Along the walls, Greenlandic artist Buuti Pedersen carved a relief based on the local myth of the sun and the moon called Malina and Aningaaq. The building hosts concerts, film screenings, theatre performances, conferences and exhibitions that attract 100,000 visitors each year.

Events are also regularly broadcast from the building’s TV studio to the international Inuit community – a group of culturally similar indigenous peoples inhabiting the Arctic regions of Canada, Denmark, Russia and the US. The Katuaq Cultural Centre of Greenland received a number of awards when it opened, including the Selected Buildings Award in 1997, The Nykredit Architecture Prize in 1998, The Danish Arts Foundation Award in 1998 and The Eckersberg Medal in 1999. Schmidt Hammer Lassen now has offices in Copenhagen, Aarhus, Shanghai and London. Other projects by the firm include Scandinavia’s largest library, a titanium-clad cathedral in Norway that spirals up towards the sky and a canal-side cultural complex in Sweden. 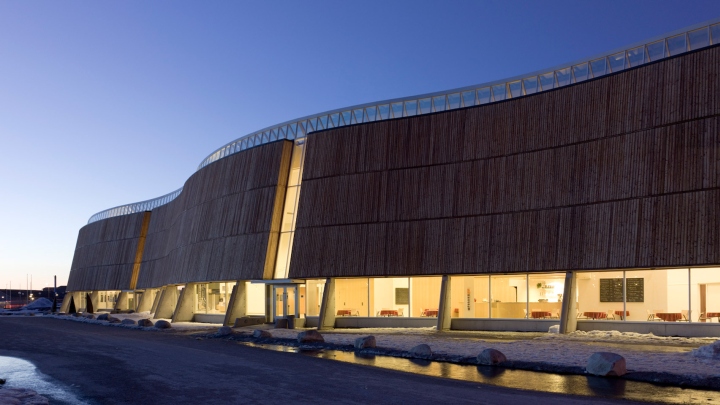 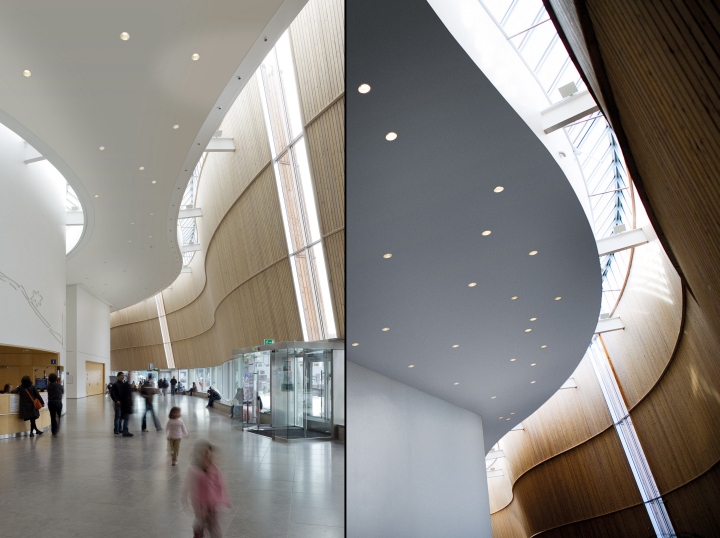 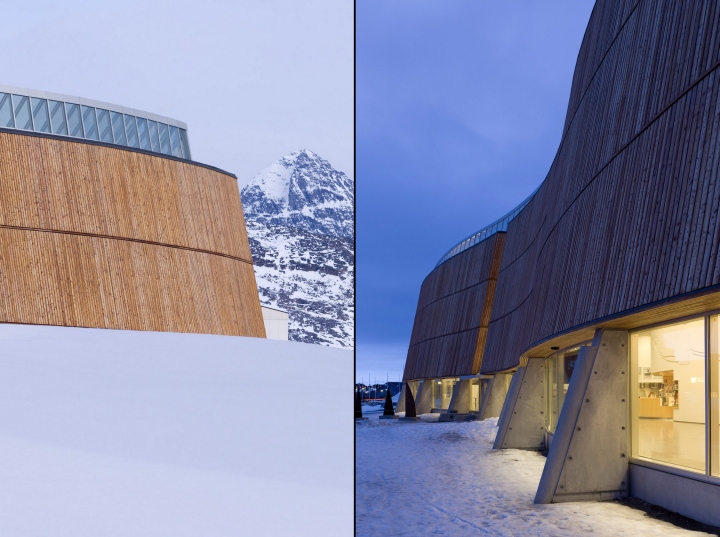 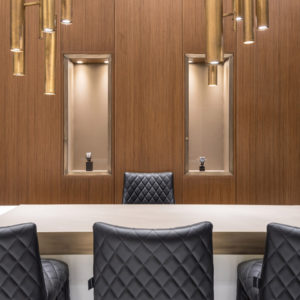 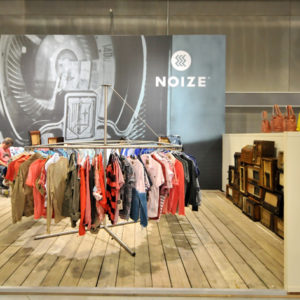 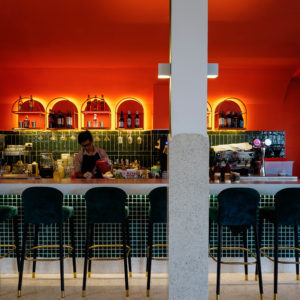 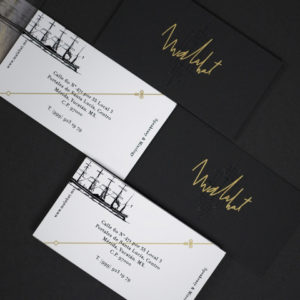