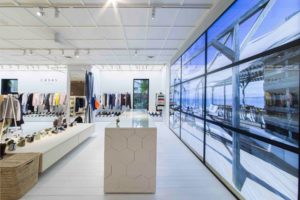 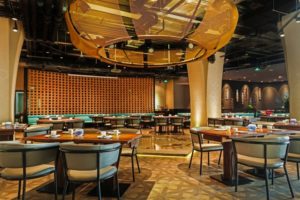 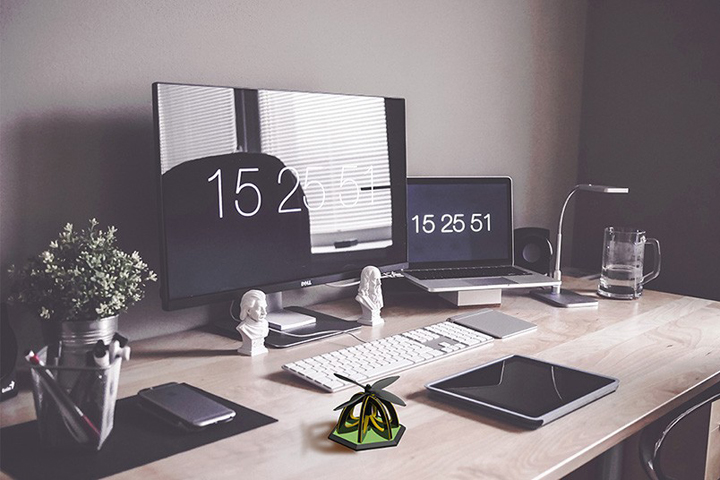 Industrial designer Anna Haldewag has created a bee-like drone that could replace real bees in pollinating flowers, should the population die out. Aptly named ‘Plan Bee’ the prototype is a self sustainable device that works peacefully alongside nature in order to continue to growth of plants by cross-pollination. The project draws parallels with earlier research from this year by Japanese scientist Eijiro Miyako, who successfully pollinated a flower using a $100 drone from Amazon covered with patches of horse hair. ‘Plan Bee’ builds on the concept of drone pollination, taking the design a step further. The drone is created to mirror the image of a flower while it interacts with the plant, and the essence of the bee is reproduced through the drone’s black and yellow stripes. Upon approaching a flower, ‘Plan Bee’ sucks up pollen through holes on its underneath, working similar to a vacuum cleaner. As it moves on to the next flower, Plan Bee’s top vents push air through, causing the pollen to fall out and reproducing the natural cross-pollination pattern of a bee. The propellers on the drone are specifically designed to help push air through the top vents, releasing the pollen. ‘Plan Bee’ incorporates a camera underneath the drone, which is able to detect flowers using ultra-violet light, mimiking the sight of a bee. Haldewag explains the importance of using artificial pollination on a global scale, stating that ‘this concept has the ability to move beyond a backyard and into the future of hydroponics and space.’ the project is designed to raise awareness about the declining bee population, caused by the use of pesticides and chemicals. 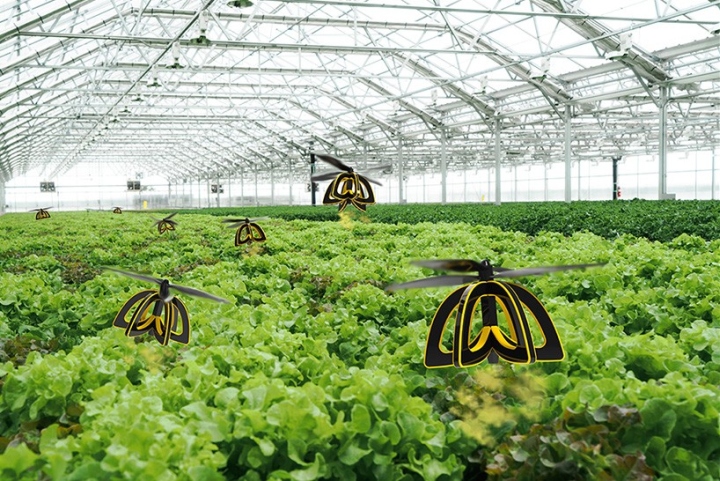 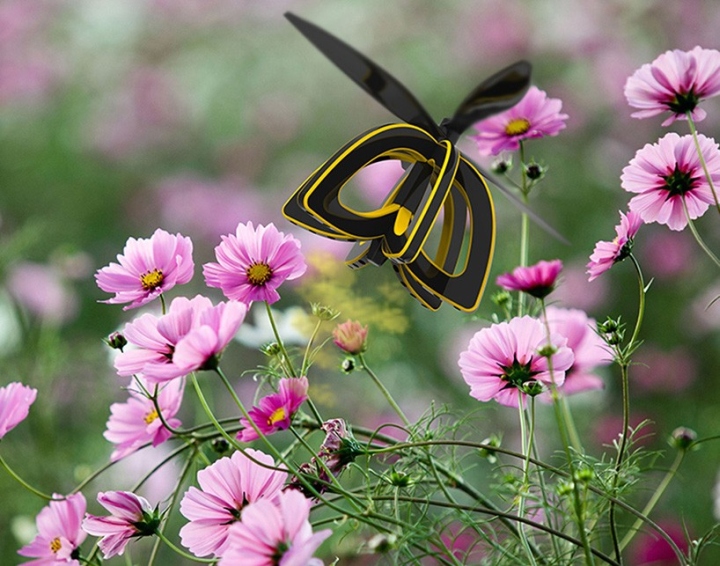 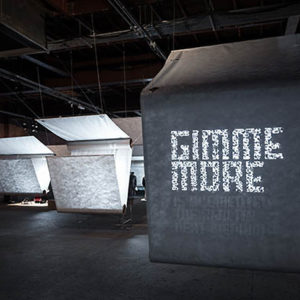 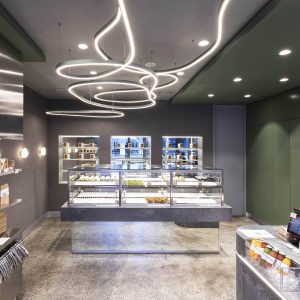 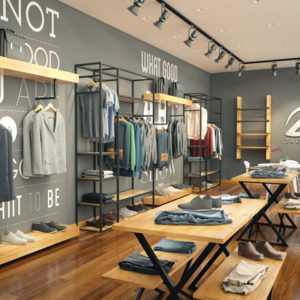 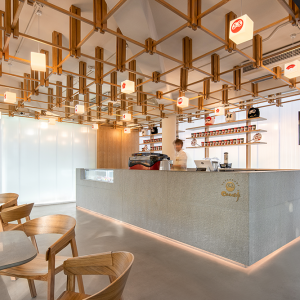