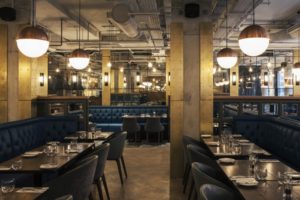 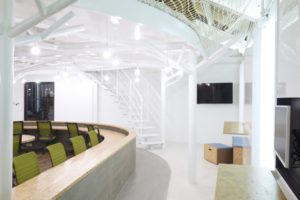 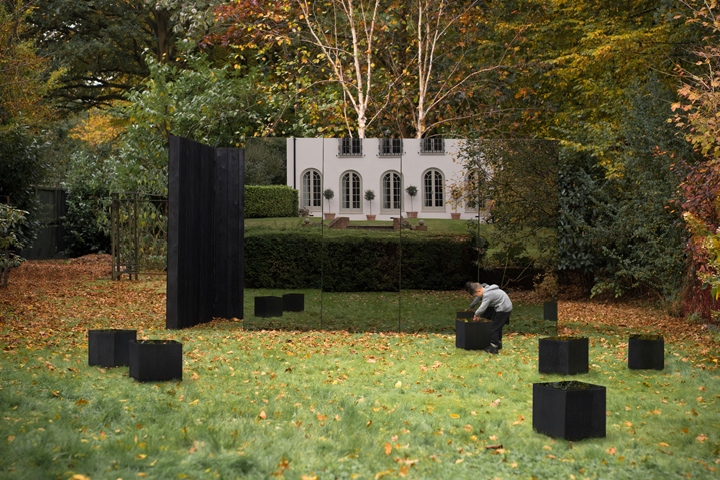 This small garden pavilion, created by British architect Scott Kyson as a playhouse for his children, is covered in sheets of smoked glass and lined in lengths of charred larch. The founder of London-based Studio Kyson designed and constructed Treehouse for his three children, who are aged between four and eight. The structure measures just 4.5 metres by 2.7 metres and has an open top. Located in the garden of the family’s Epping Forest home, it features reflective cladding designed to mirror the surrounding foliage as well as the house. “An abstract take on a traditional concept, using a material palette of charred timber and smoked mirrors the installation explores the raw design principles of form, light and texture,” said Kyson. “Treehouse expresses these through a series of juxtaposed contrasts in solid and void, dark and light, rough and smooth.” “The reflections of the smoked mirrored exterior allow the installation to embed itself within its context,” he added. A series of small blocks of wood, also with charred surfaces, act as casual seating for the structure. Rather than building a traditional treehouse, Kyson opted for a demountable construction that means it can be shifted from place to place. He temporarily moved Treehouse to Shoreditch last month, where it formed the centrepiece of an exhibition celebrating the firm’s 10th anniversary. Another charred-timber structure was recently unveiled by Snøhetta as the seventh addition to the Treehotel in Swedish Lapland, which also features a suite inside a mirrored cube that is hoisted into the treetops. 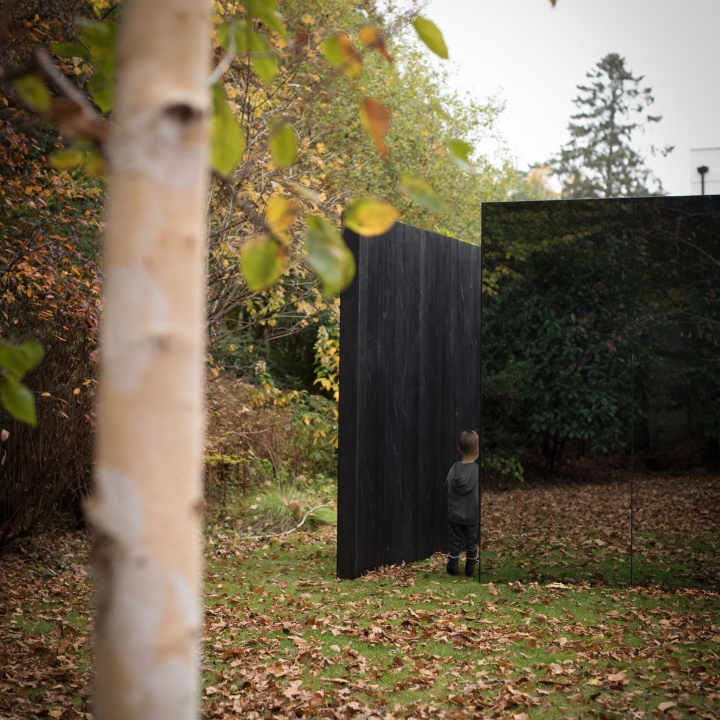 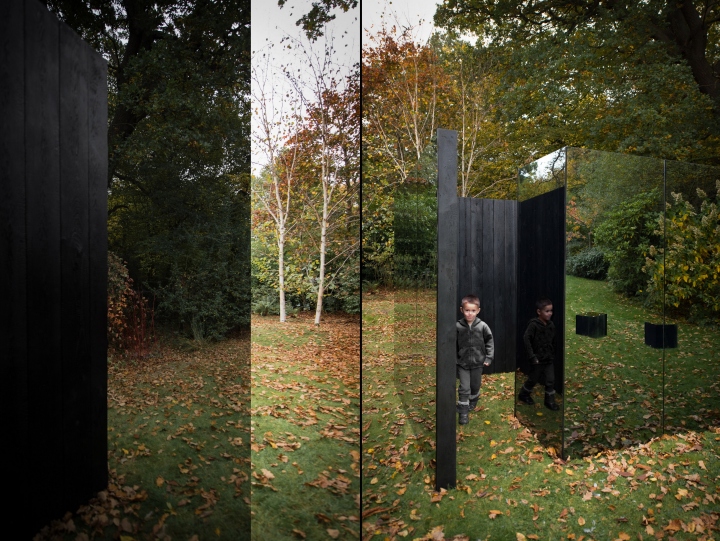 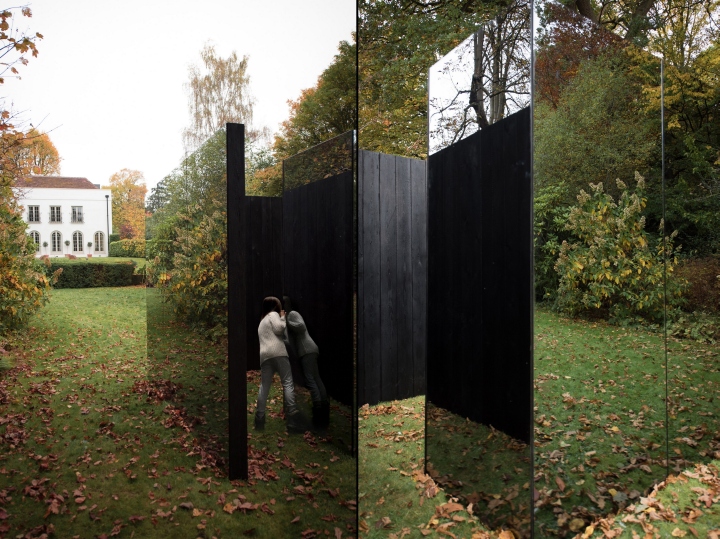 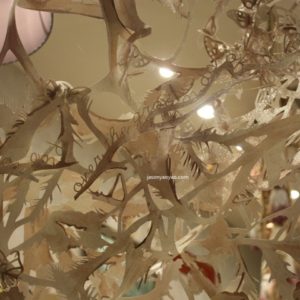 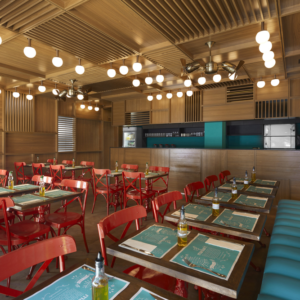 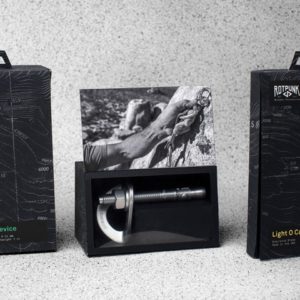 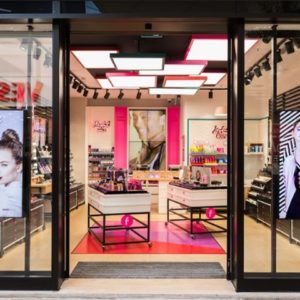