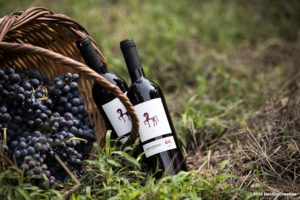 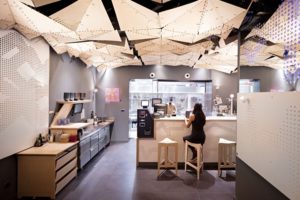 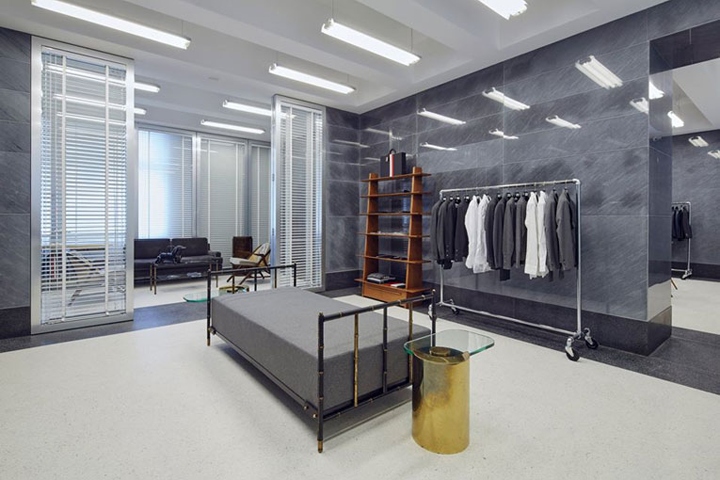 With all eyes now fixated on Milan due to Salone del Mobile’s latest edition, Thom Browne has very timely launched his first European outpost in this prominent fashion hub. And obviously, the New York City-based designer picked a location in the prestigious Duomo district, flanked by Dozens of boutiques of peers from fashion’s upper echelon. It’s situated on the ground floor of a historic building where it occupies a 120 sqm. unit that’s divided into five intimate rooms. The new Thom Browne store carries the brand’s full range of men’s and women’s apparel, accessories, leather goods, shoes and eyewear, in addition to eveningwear and a made-to-measure service. Having recently secured a major new investor, the fashion brand is in full expansion mode, and expects to open another European store on London’s Albemarle Street next summer. 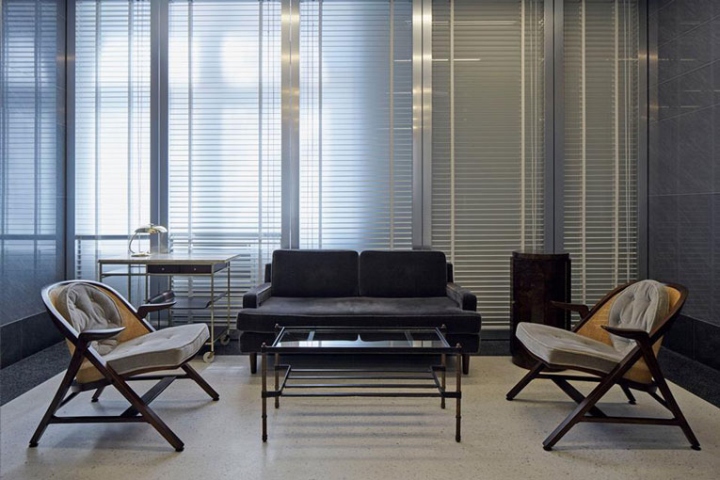 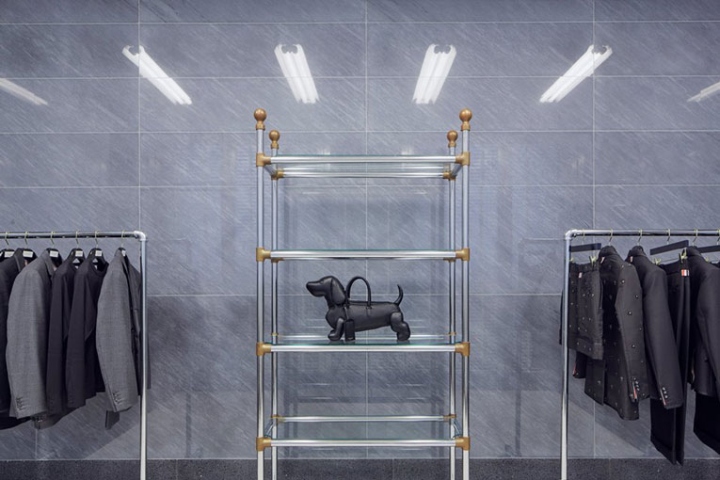 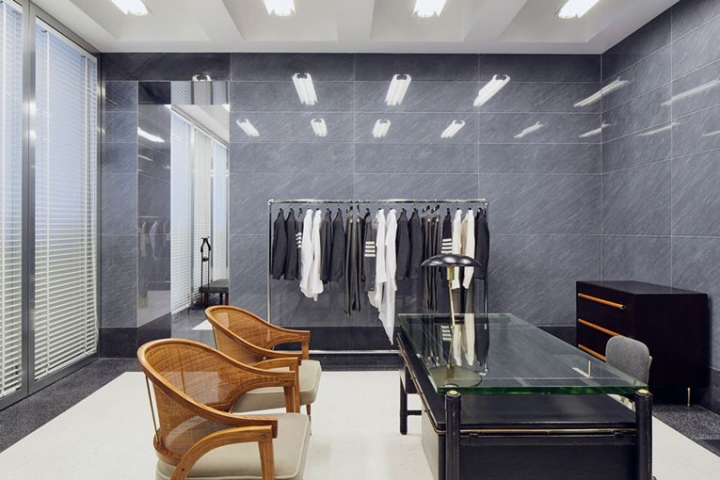 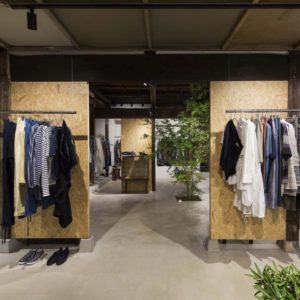 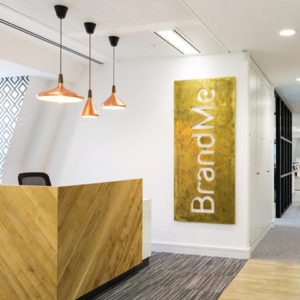 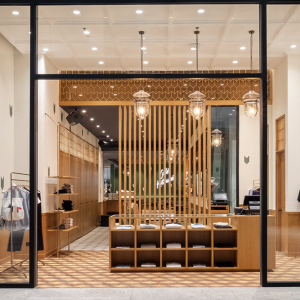 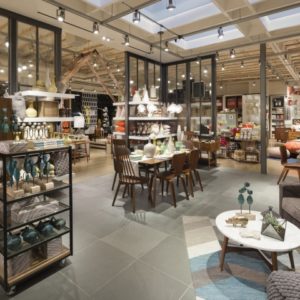