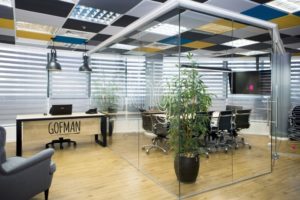 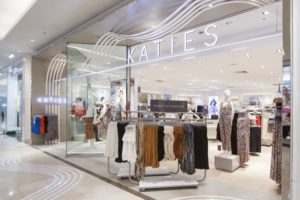 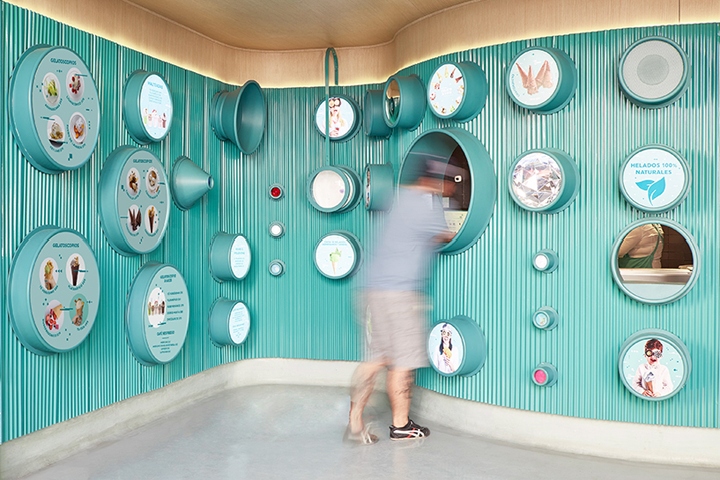 A wall of protruding circular lenses make up the wall of this ice-cream shop named “Gelatoscopio”. Derived from a utopian scenario that influenced the metallic textures and bright finishes, the unusual interior is a project by Esrawe and Cadena. The designers from the two studios: Esrawe and Cadena followed a storyline that gave the ice-cream shop its playful character and system for encouraging customers to discover the menu of desserts available. A combination of different-sized circular elements feature a mix of graphics, the menu and also magnifying, kaleidoscopic and mirrored “lenses” that stimulate interaction.

The mixing and making of the ice cream takes place behind the undulating wall clad in a seafoam blue corrugated paneling. Two circular openings reveal the activity that goes on behind the scenes and it is where customers pick up their treats after preparation. The closed-off nature of the ice-cream and kaleidoscope wall itself contrasts with the rest of the space. Outdoor seating is available with the store front being completely open to the passersby to invite curious glances into the imaginative ice-cream shop within. 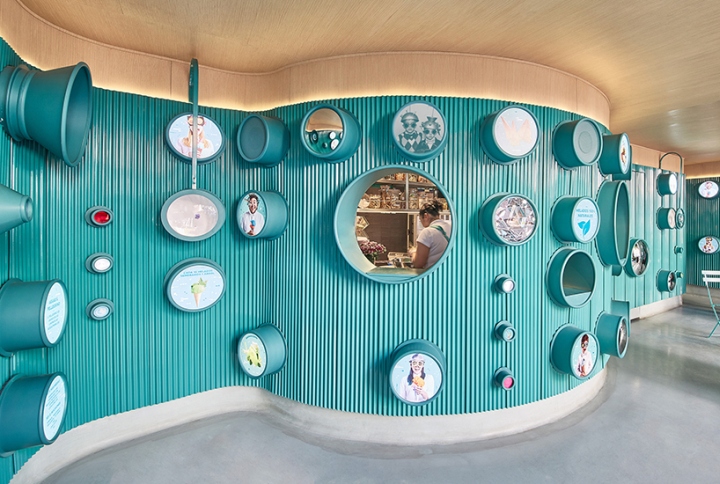 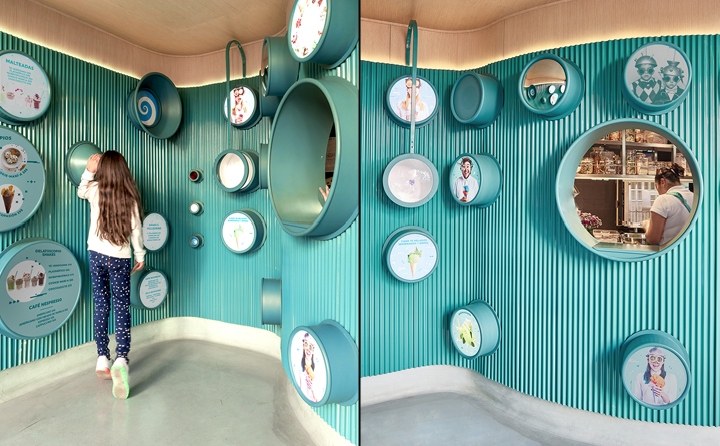 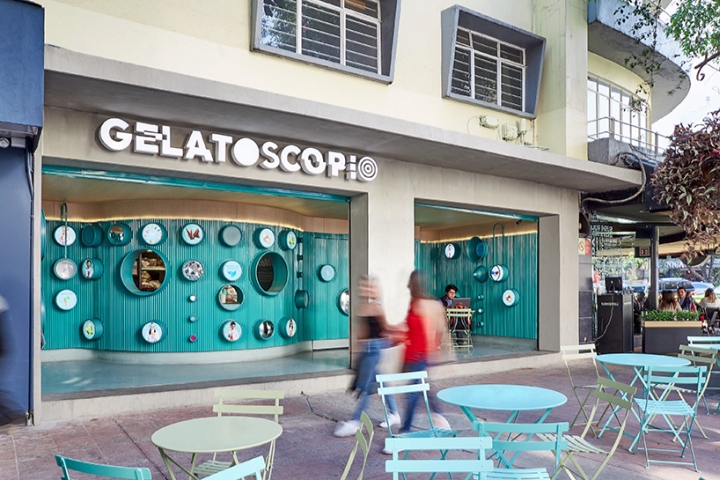 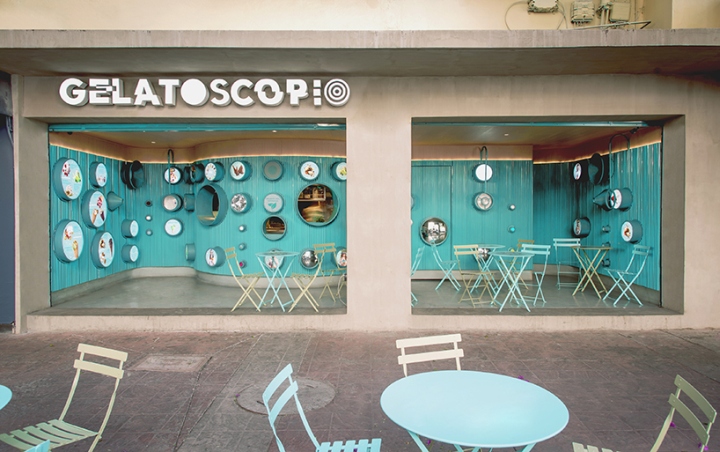 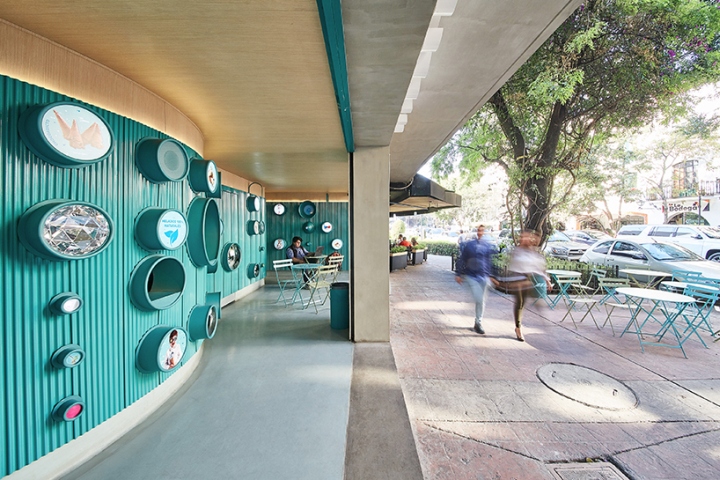 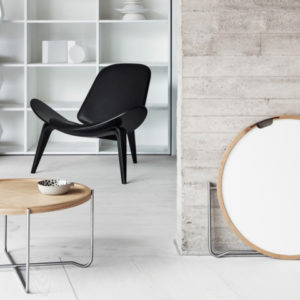 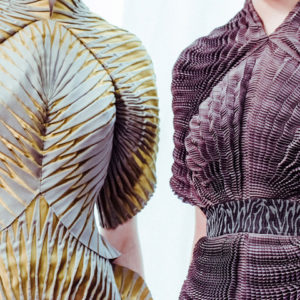 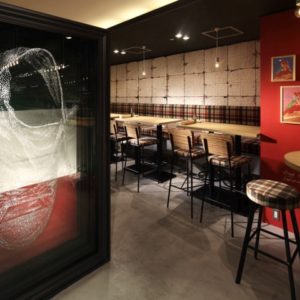 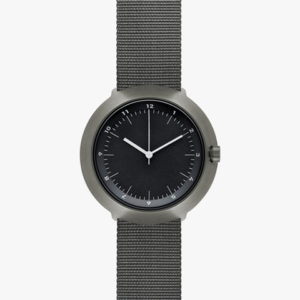