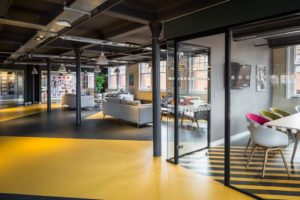 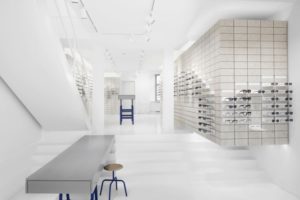 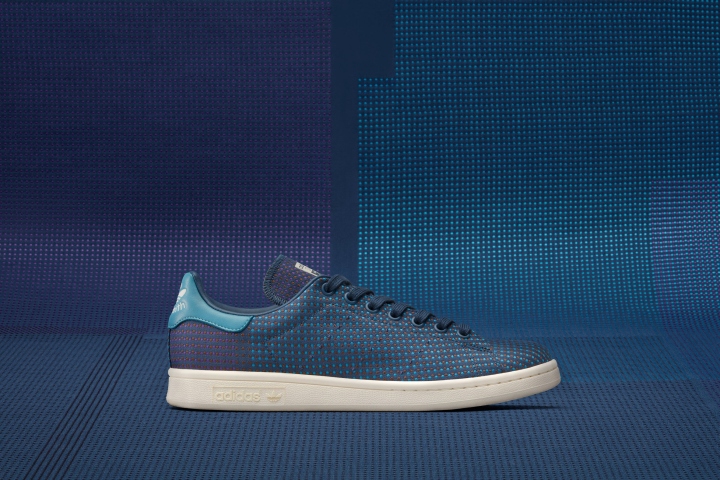 Adidas has partnered with Danish textile manufacturer Kvadrat to release an edition of its iconic Stan Smith sneakers covered in dotted fabric. The collection comes in blue, grey and red versions. Each design is patterned with Kvadrat’s Squares fabric by Danish designer Vibeke Rohland, which features textured circles in contrasting shades. The shoe echoes the classic Stan Smith shape but takes a more minimal approach to the sports brand’s trademark triple stripe. These are absent on some of the designs, and on others, turned into a line of single embroidered dots that trace the usual outline. The trainers are finished with a leather patch on the heel, and a white sole that references the shoe’s heritage. Adidas’ Stan Smith shoe was first released in 1963, and originally designed as a tennis trainer. They are named after the world number one player of the time. The sneaker earned itself a place in The Guinness Book of Records in 1988, after selling 22 million pairs. Adidas has created several collaborative special editions of the trainer since, working with fashion designer Raf Simons, who used materials from retro spacesuits, and musician Pharrell Williams, who designed a monochrome version. 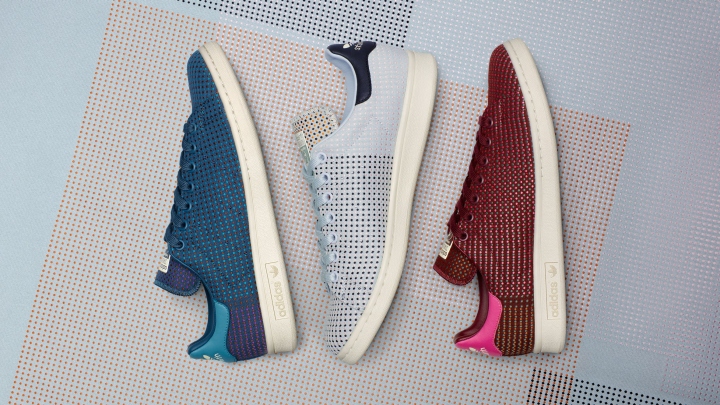 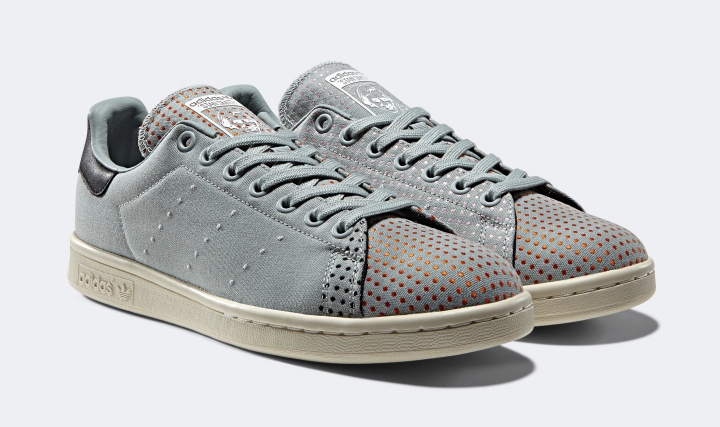 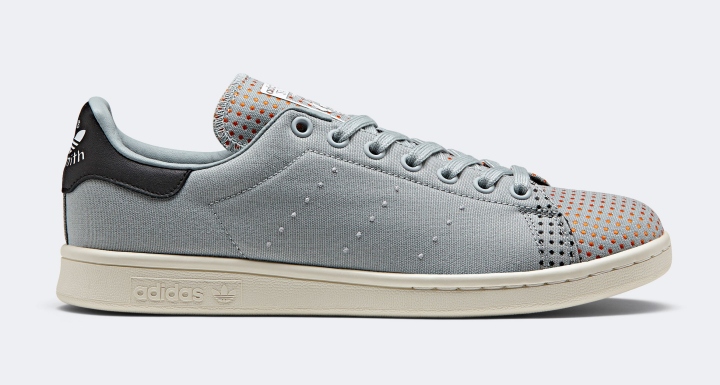 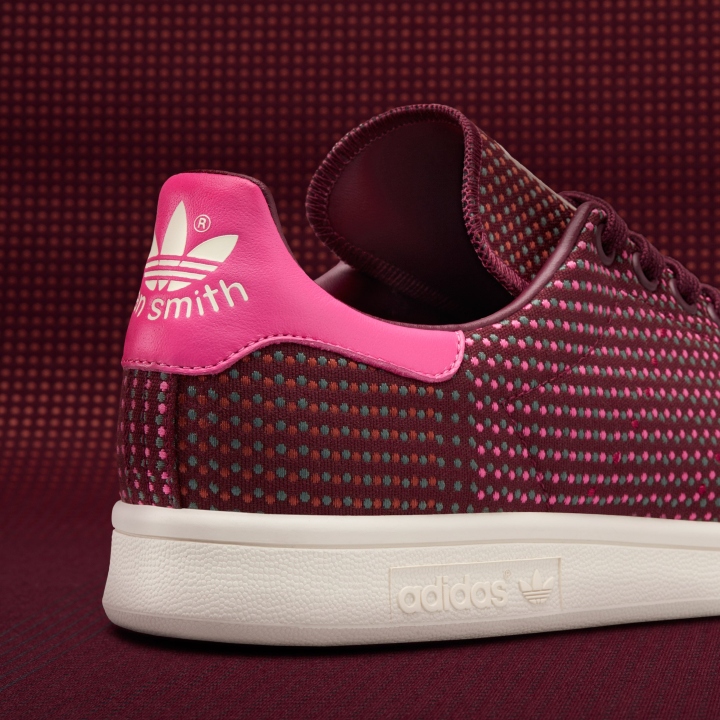 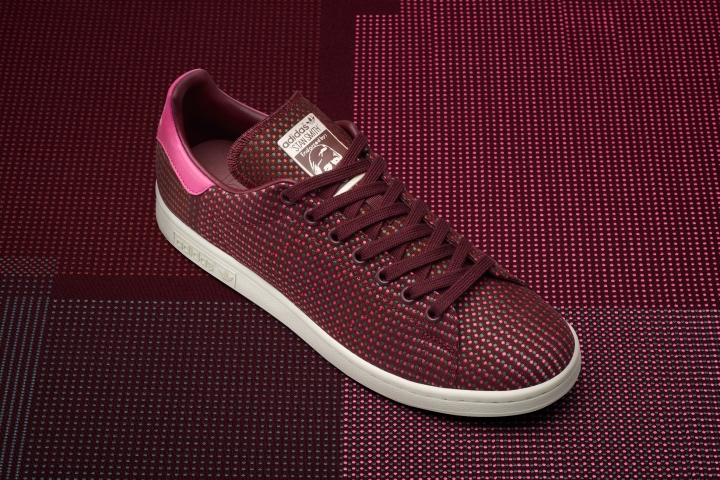 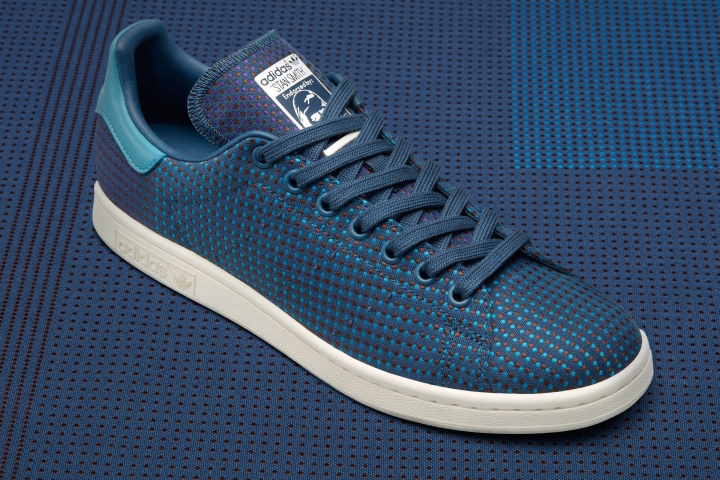 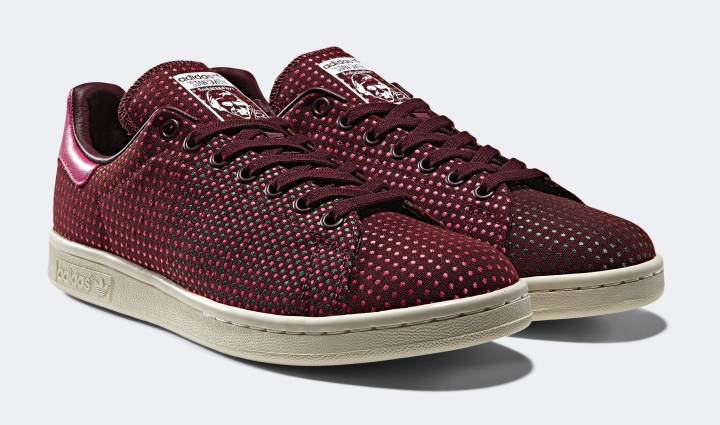 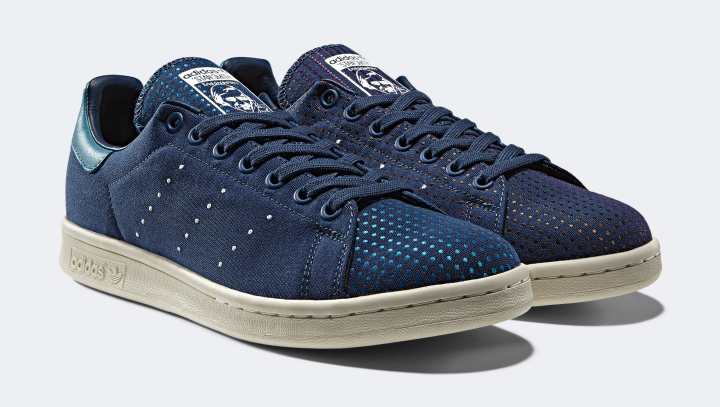 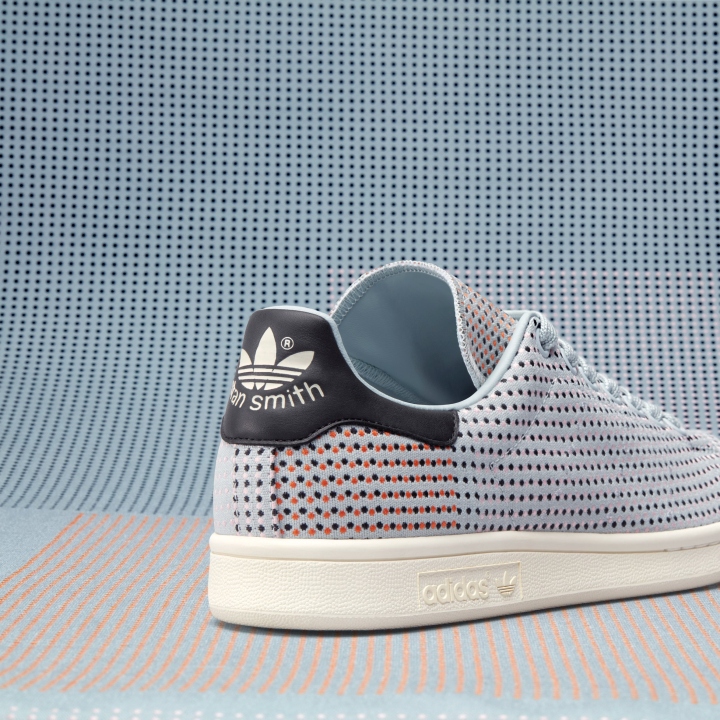 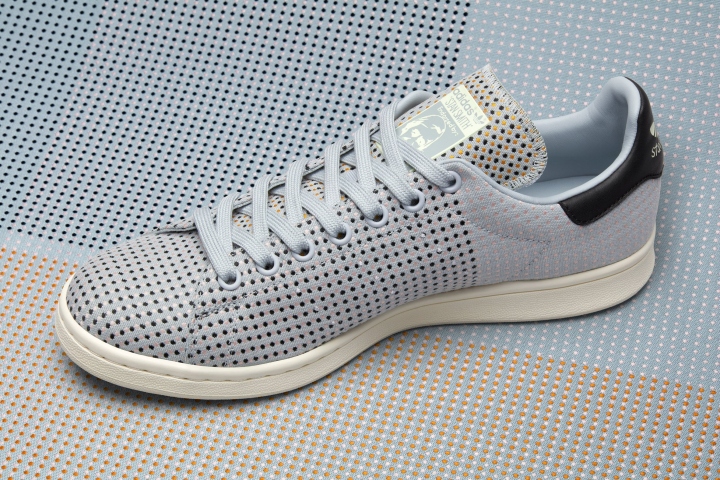 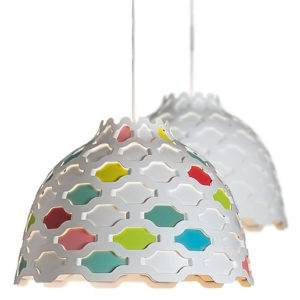 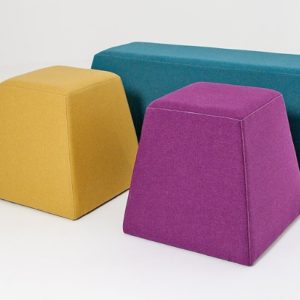 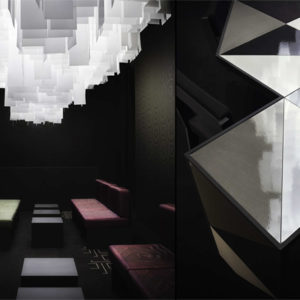 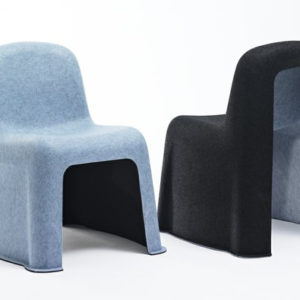 Nobody chair by Komplot Design by retail design blog