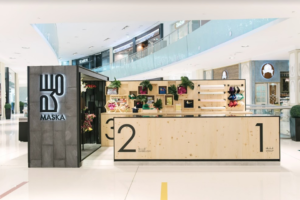 Meaning to approach a young, culture-focused target, the company’s identity, labels and other elements were designed on the basis of a sober yet powerful layout, as opposed of most current breweries, which goes for a more minimal and simple approach. 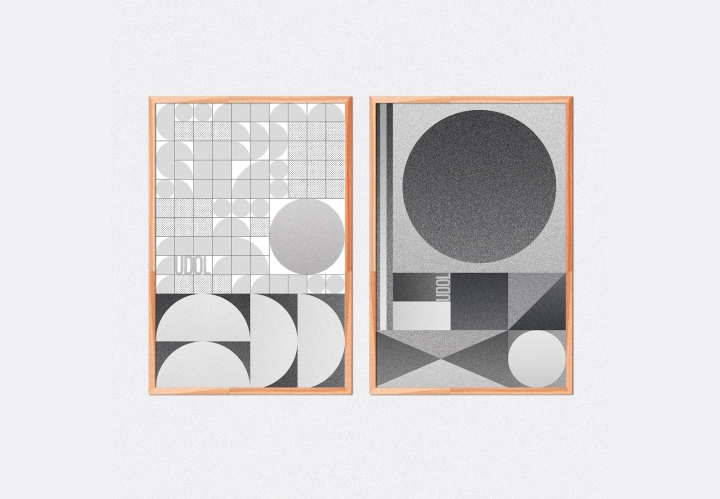 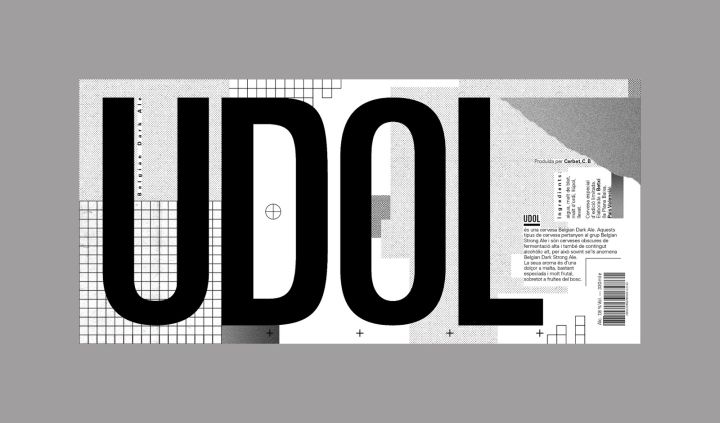 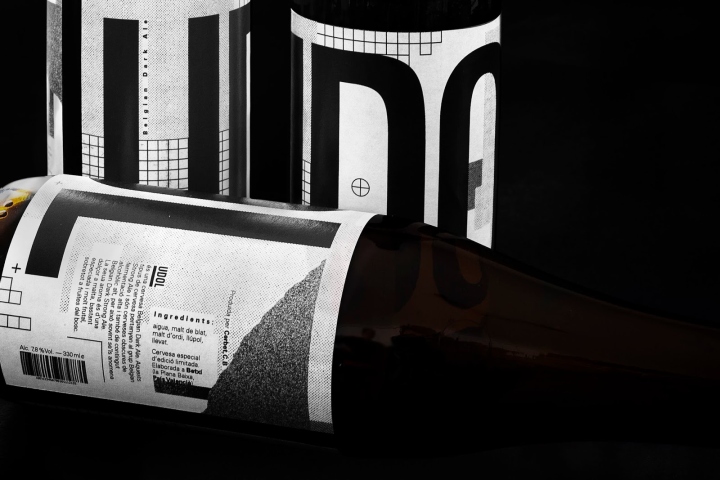 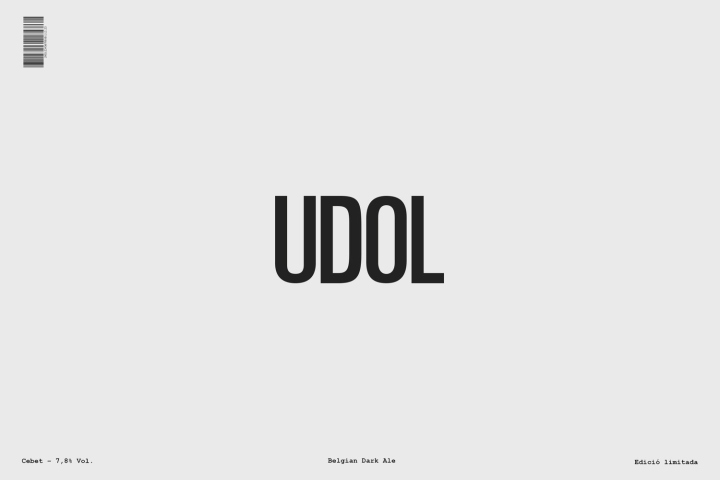 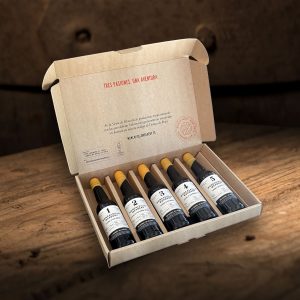