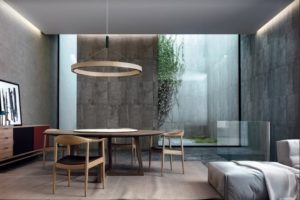 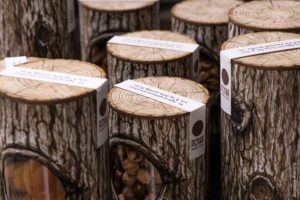 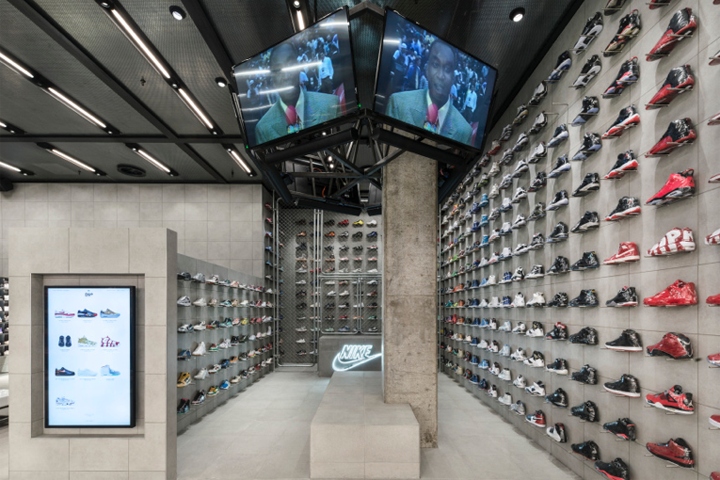 High-end sneaker retailer Sneakerboy has recently opened a second store in Melbourne at Chadstone Shopping Centre’s new luxury precinct. The suburban mall finalized an elaborate expansion project earlier this year, resulting in the arrival of a string of new luxury brands. And now, Sneakerboy has set up shop at the venue. Although expansion usually is a good thing in the land of retail, it’s somewhat remarkable in the case of Sneakerboy. The retailer’s business model has a strong digital focus, managing physical stores – all featuring a sleek futuristic aesthetic – that merely serve as showrooms where trophy shoes can be tried on. No inventory can be found on the premises as orders are processed online, and the actual purchases are dispatched from a logistics hub in Hong Kong. But in the meantime, the sneaker world has quickly evolved, and Sneakerboy is anticipating the booming private trade among aficionados by allowing them to do display and sell in-store at a dedicated sneaker exchange area. Mind you, there’s no doubt this is a first in the history of retail. The store occupies a sizeable ground floor unit, and similarly to the other stores in both Sydney and Melbourne, it features a sleek futuristic design by local architecture practice March Studio. Shoppers enter the premises through a tunnel – a signature architectural feature of the retailer’s showrooms – and once inside, a voluminous space unfolds, captured in an industrial palette of concrete, steel and glass. One side is lined with elongated shelving laden with trophies, and directly opposite are different sections where apparel items can be found, trading can be done, and at the far end, an expansive sneaker wall is situated with suspended tv screens. Sneakerboy’s offerings include men’s and women’s sneakers and apparel items by top brands such as Balenciaga, Raf Simons, Dolce & Gabbana, Alexander McQueen and Saint Laurent. 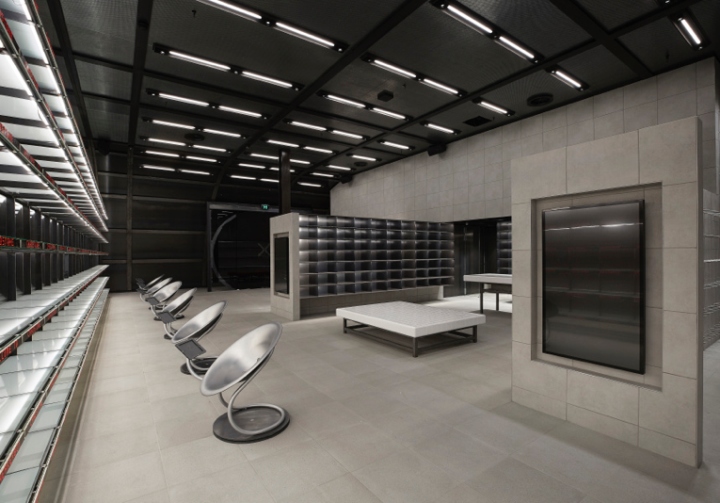 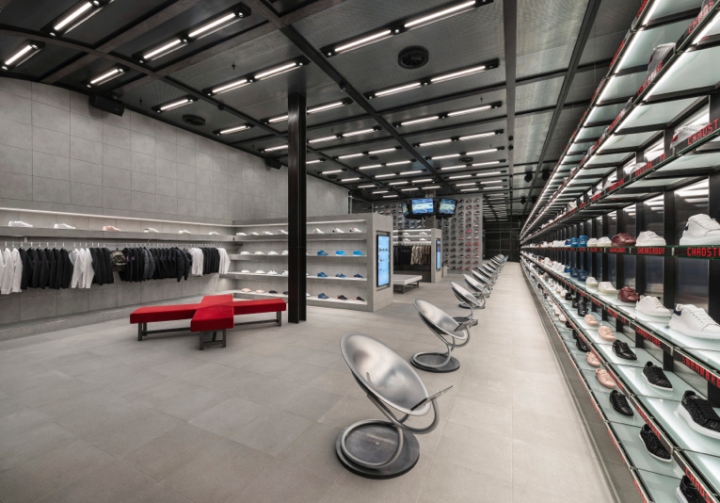 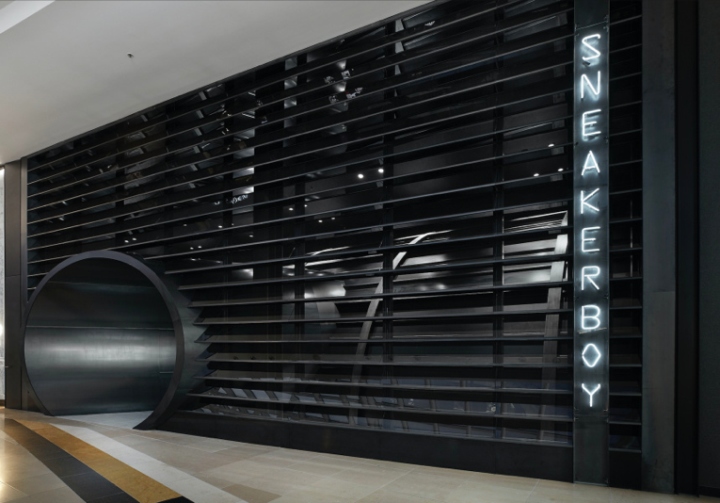 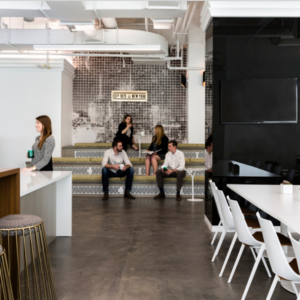 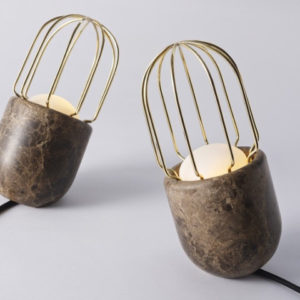 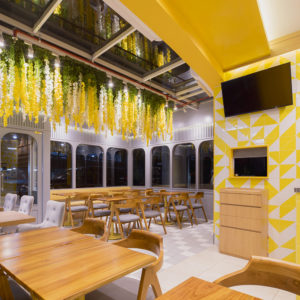 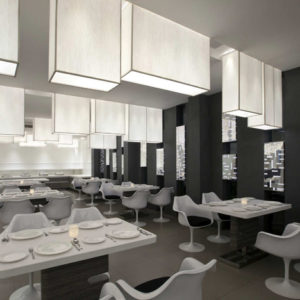