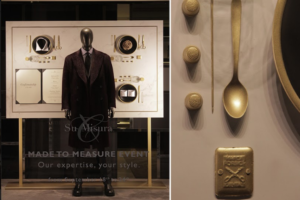 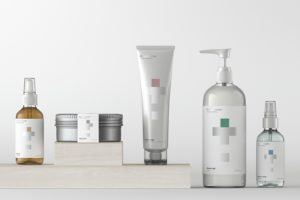 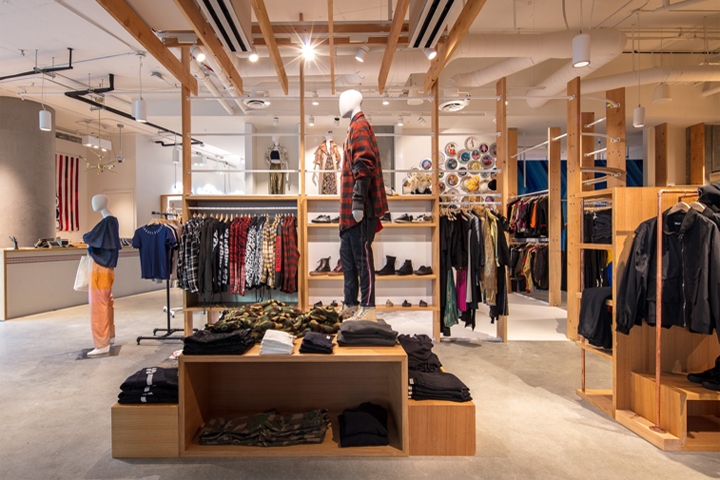 Fred Segal has been a fixture in Los Angeles’ fast-evolving shopping landscape for quite a few decades, but as of late the retailer has started with a clean slate, opening a high-profile flagship store in West Hollywood. The move follows the closure of its outpost in Santa Monica in 2015, and the abandonment of its original location on Melrose Avenue for this new site. Situated on the corner of sunset and la Cienega boulevards, the store occupies a 13,000 sq.ft. [1,115 sqm.] ground floor unit of the Apartment Residences, a newly built upscale residential complex marked by Eight-Storey Towers. The ivy-covered façade flaunts Fred Segal’s signature mansard awning and blue and red striping set against a pristine white backdrop, and upon entering the premises, a playful interior – it’s a collab effort by Brand Studio Caa-Gbg, designer Mike Mankin and IMA Architects – unfolds by way of Multibrand boutiques, shop-in-shops, an ongoing rotation of pop-up stores, a florist and a restaurant that all cater to a modern California lifestyle. The various settings are simple and low-key, and not only add to a sense of discovery and adventure, but also signals the store’s reputation as a fashion laboratory. A number of art installations also contribute to this effect, and includes a hand-built treehouse by Takashi Kobayashi, Danny Flynn’s vintage décor wall bloom, and a textile concept by Johnson Hartig. The multi-brand partners and brand shops at the new Fred Segal store include multi-line men’s shop Hartel, the women’s equivalent Collective, Atelier & Repairs, The Pancake Epidemic, and Framed Ewe. The first to occupy the 1,400 sq.ft. [130 sqm.] pop-up space is Levi’s. Dubbed the Fred Segal Loves Levi’s pop-up shop as an ode to the denim giant and Fred Segal’s long-standing history, Levi’s has created four exclusive garments for the store. The pop-up setting is adorned with a special installation spanning the windows along sunset and la Cienega boulevards. As said, there’s also a restaurant onsite where to recharge during or after a power shopping session. It’s named Fred Segal Café by Tartine, and is a collab with the revered foodie destination Tartine. It’s the latter’s first outpost in Southern California, and it will initially only serve coffee by Coffee Manufactory, the restaurant’s coffee-roasting division, but with an expanding menu of sandwiches, pastries and other tasty bites to come early next year. 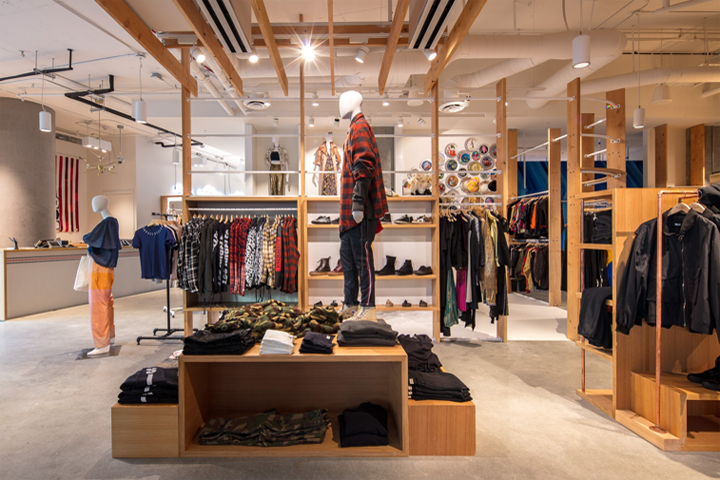 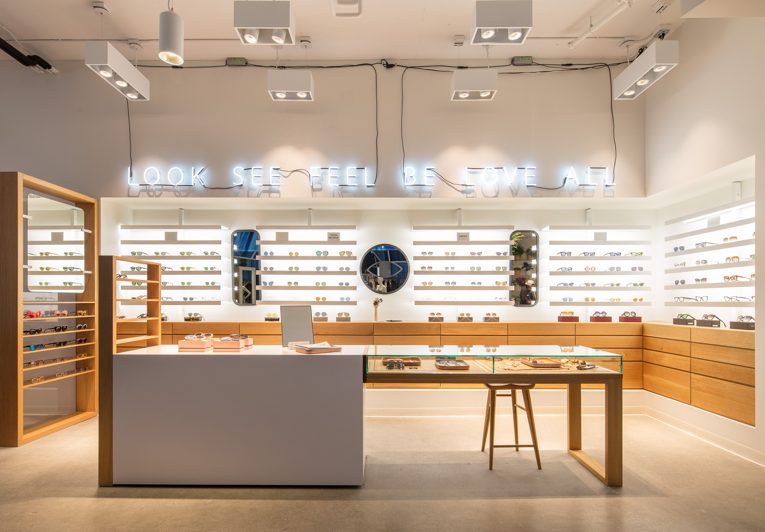 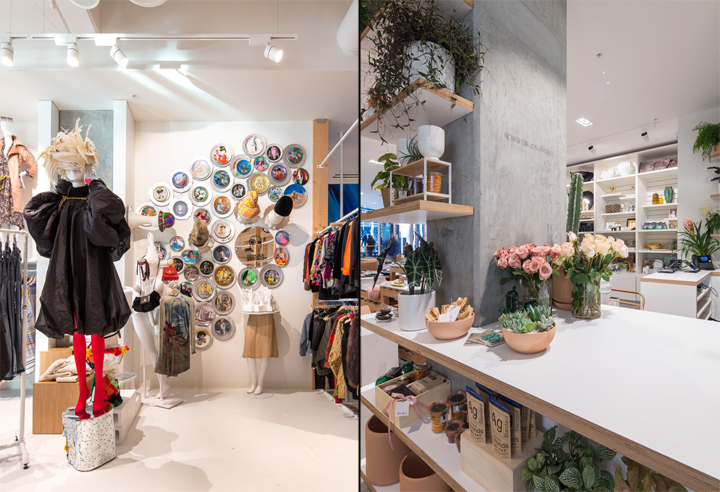 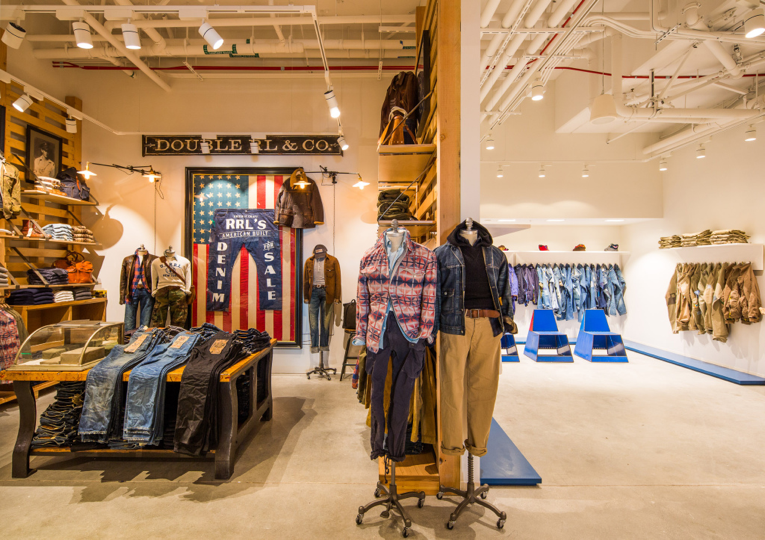 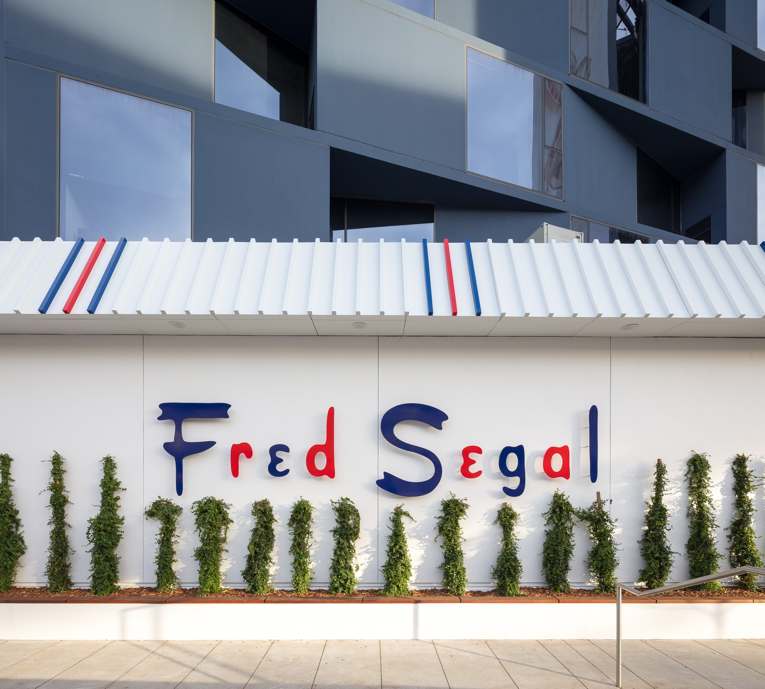 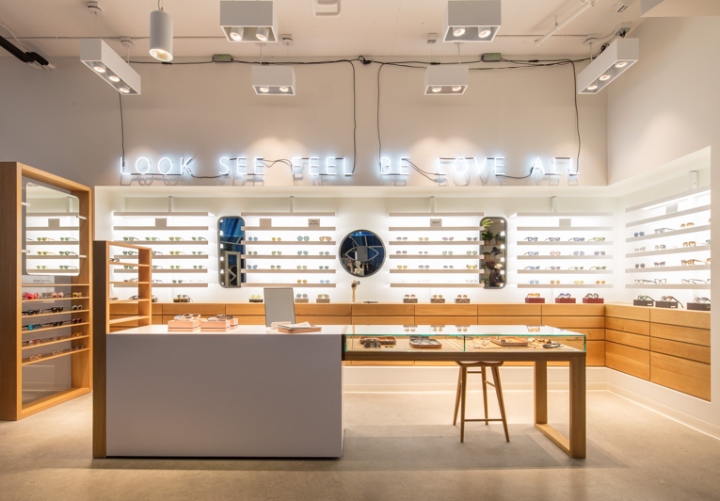 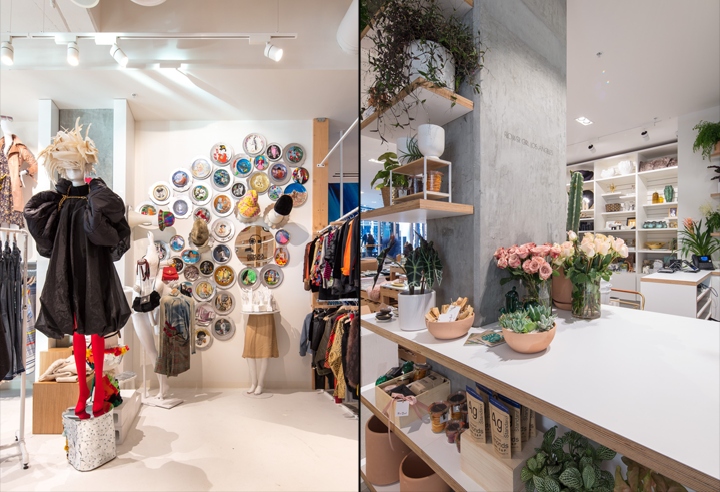 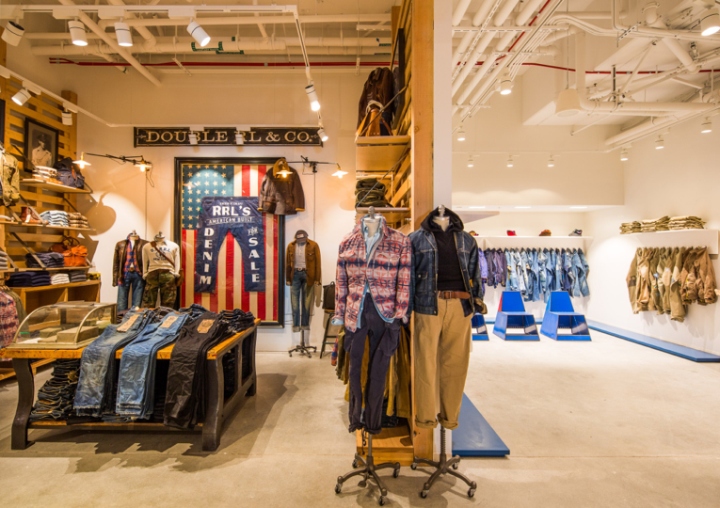 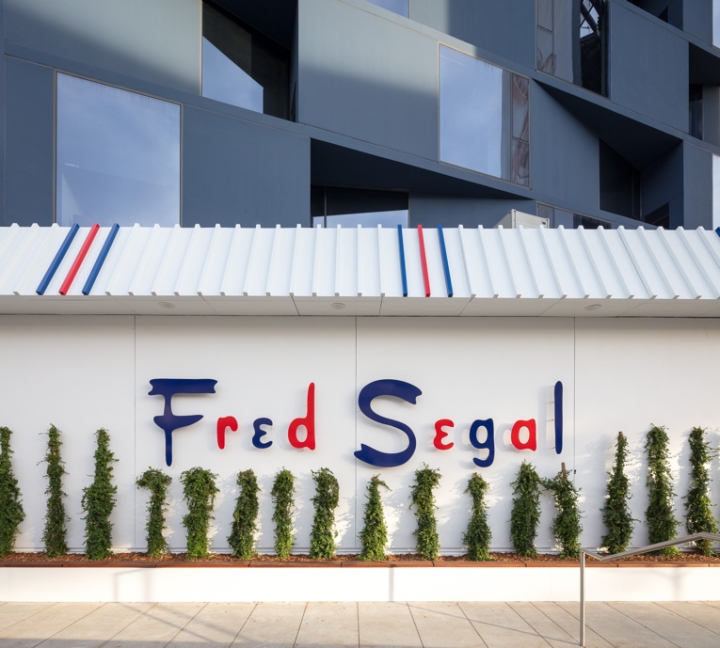 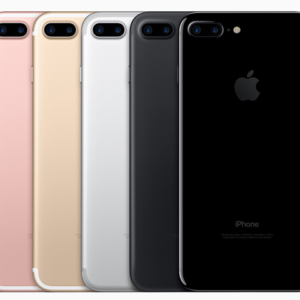 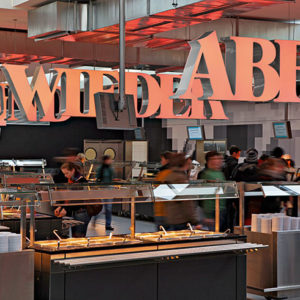 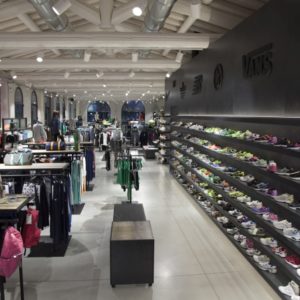 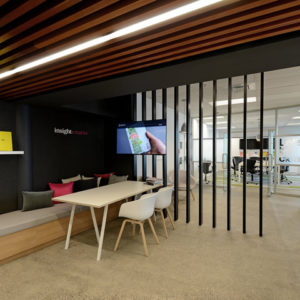