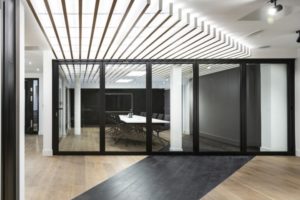 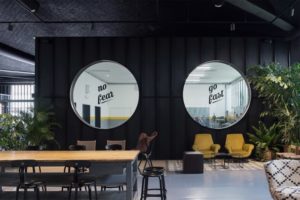 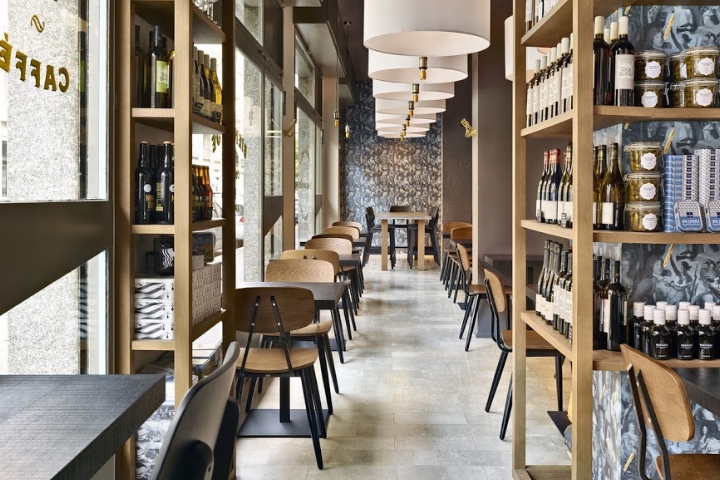 Milan – The smell of freshly baked bread from Égalité hovers over Via Melzo 22. A brand new concept for a France bakery that has the potential to become a format, born from an idea of the architect and food entrepreneur Tiziano Vudafieri. Égalité is built around Master Boulanger Thierry Loy, who after setting new standards in high-end bread making with his boulangerie outlets in the French Alps, has decided to move to Milan to engage with the city’s art de vivre. Égalité sets the stage on the savoir-faire of the French boulangère tradition in a place that welcomes you for a meal or to drink an aperitif, but also aspires to be an enclave celebrating the mélange of Italian and French culture. With its great laboratory in full view, Égalité is several things in one: a bakery, a shop selling fresh and packaged products, the ideal place for a quick coffee, lunch, a French afternoon snack or an unusual aperitif. A place that also favours the encounter between different delicacies of Italian and French gastronomic culture. All at an affordable price. The interior design project
The interior design project is by the Milan based Studio Vudafieri-Saverino Partners, who add yet another chapter to the list of premises designed, and that in Milan alone has many examples of their eclectic interpretations, such as in the cases of the Berton Restaurant, Pisacco, the two DRYs (in which they have the dual role of partners and designers), Zaza Ramen or the latest addition: Kanpai, also in via Melzo. With Égalité, Tiziano Vudafieri and Claudio Saverino have put on show the savoir-faire of the French boulangère tradition. The large laboratory and oven in the main room put the work of the bakers at the centre of the visual narrative with their bread making directly visible to customers. The design combines 1950s bakery elements (the large yellow-orange polished counter, the beige tile wall) and a selection of materials that expresses simplicity and authenticity (such as the solid wood shelving) with an amused look at the iconography of the Parisian boulangerie and café with the over-the-top zinc bar. The premises – 215 sq m – located at the corner of Via Melzo and Via Lambro – have seven windows on the street. Bright and intimate at the same time – also thanks to the original plan layout of islands with small and large tables, highs and lows, benches or stools. A Parisian-style dehors in the colours of Égalité, with wrought iron tables and chairs, welcomes the clientele – it already has the flavour of a lived-in place: as if it had always been part of the neighbourhood scene. Égalité is a place with a strong eclectic modern and colourful imprint that interprets in graphics (realized by 150Up Studio), through a playful approach, the founding principles of French popular culture, the revolution, the French courts and their characters in which kings, emperors, revolutionaries and peasants proudly indulge a baguette or croissant. 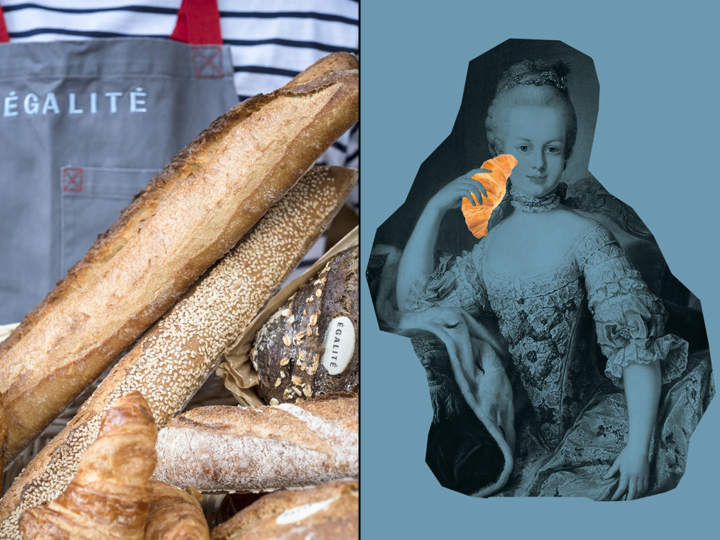 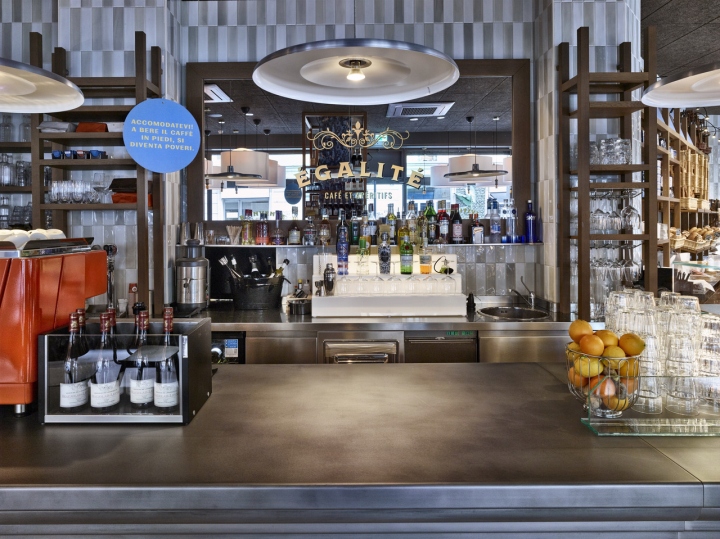 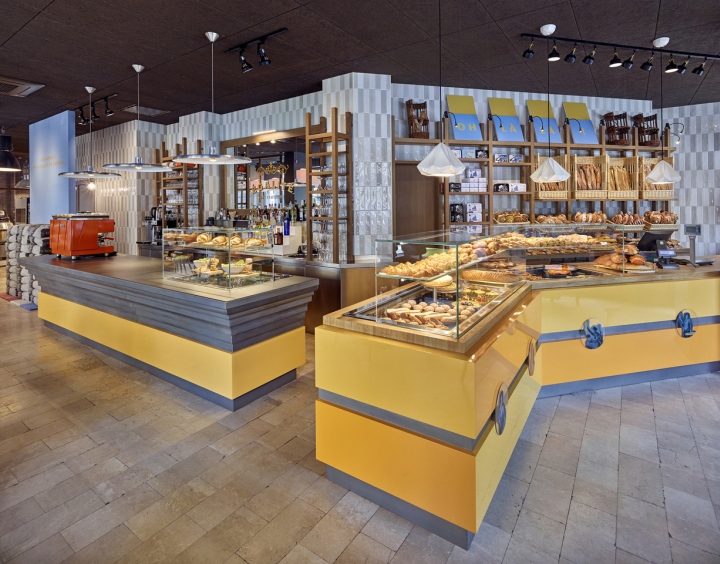 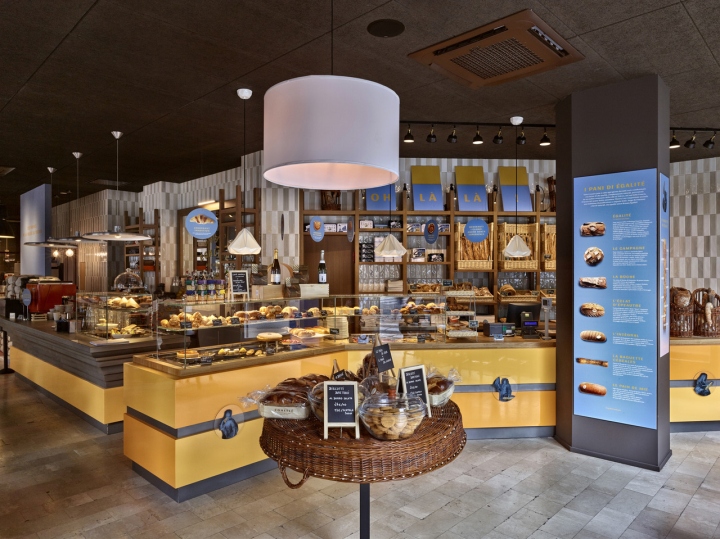 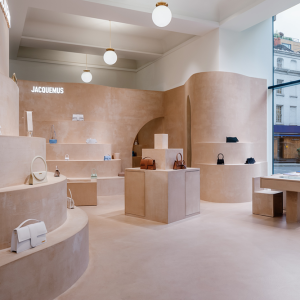 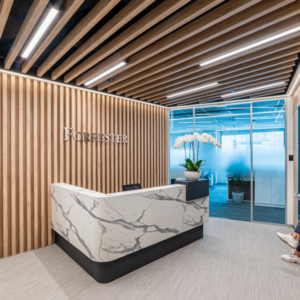 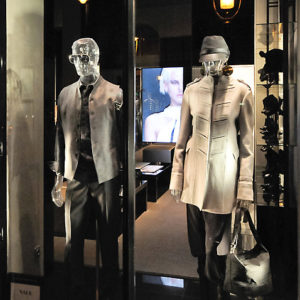 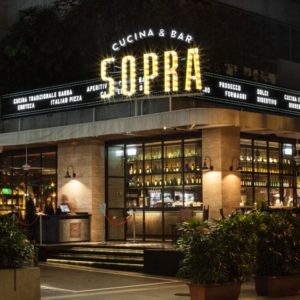