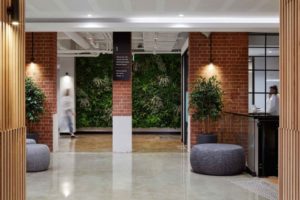 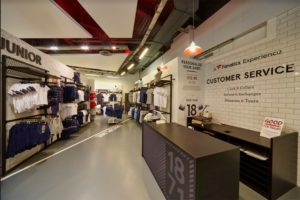 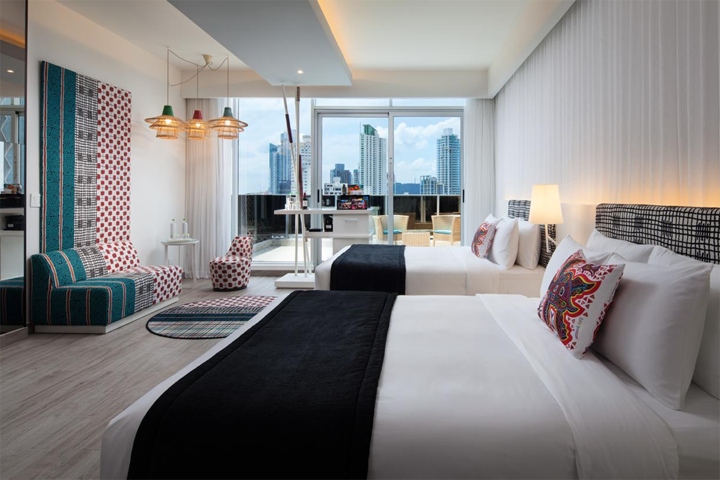 As the capital of a country best known for its canal, Panama City is making a name for itself on an entirely different level. Sure, the manmade waterway still plays a major role, but a clever diversification strategy has boosted economic growth year-on-year, allowing for a dramatic transformation of the city. A robust building frenzy is in full force and arguably is the best indication of the economic boom, creating a brand new skyline, but also the major shifts in the local retail and hospitality sectors. The recently opened W Panama hotel banks on the city’s new stature as a major business and leisure hub, opening the design-led chain’s first outpost in the region right in the heart of the city. Unsurprisingly, the hotel occupies the upper floors one of the glittering new high-rise structures that have sprung up downtown, featuring 203 guest rooms and suites. The interior design, created by Seoul and New York City-based Studio GAIA, takes plentiful cues from local culture, an this is reflected across the premises in both the used materials and motifs, and especially the indigenous Guna and Emberá tribes have been inspiration sources. The hotel lobby is situated on the 15th floor, and similar to other W Hotels across the planet, it’s seamlessly connected to other spaces where to sit back, mingle or simply enjoy the good life. The rooms at W Panama come in three categories, and each offers all the comfort and amenities you’d expect from a five-star property, including king beds with fine Egyptian cotton sheets, fast and free WiFi, and a flat-screen LCD TV. And this high up, sensational views of the city come for free. Those who love living at large can pick one of three types of suites, with the E-WOW Suite being the top pad. It’s not just spacious, but exceptionally lavish as well due to a range of extras, including a DJ booth, built-in foosball table and a private lounge area with a wet bar and plenty of space for dancing or lounging. The suite’s bathroom is fitted out with a sunken bathtub with a waterfall feature and expansive rainfall shower, dressing room and a lit vanity. The city may offer plenty of entertainment opportunities, but W Panama also has a few trump cards up its sleeve. The aforementioned lobby and adjacent spaces are collectively called W Living Room, and as its name implies, it’s a relaxin meeting place, albeit one with a funky bar that’s quite appropriately housed in graffiti-covered Panama Canal shipping container and live DJ sets. Another playful take on the shipping-container-as-social space is another bar called Cargo. Situated higher up, this spot offers is killer cocktails and premium bottle service, and last but not least, the best views in town. La Cajita is a food truck-inspired venue that serves up fresh street food, takeaway options and delicious smoothies, but also tasty ceviche and craft cocktails or bottle of local beer. Taking matters up a few notches is Moró. This gourmet haven is all about ambiance, simplicity and locally sourced food that reflects Panama’s rich culinary legacy. The restaurant offers an immersive full night out, and has become a destination in its own right. In town for business or an event? W Panama has just the right facilities, that accommodate small and large groups with aptly equipped rooms and spaces. 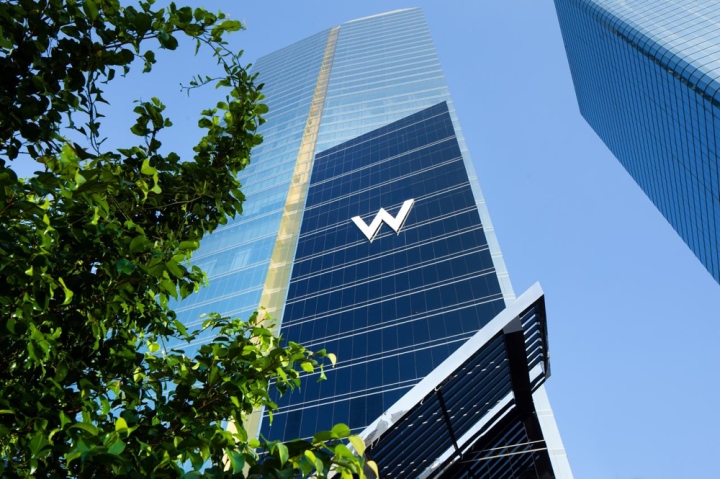 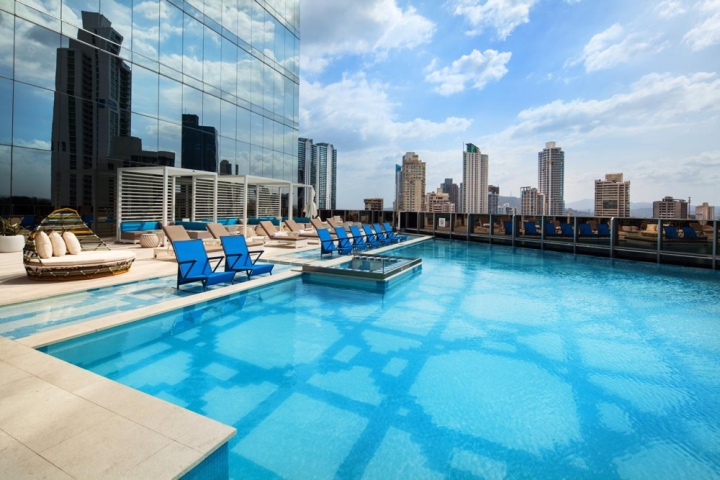 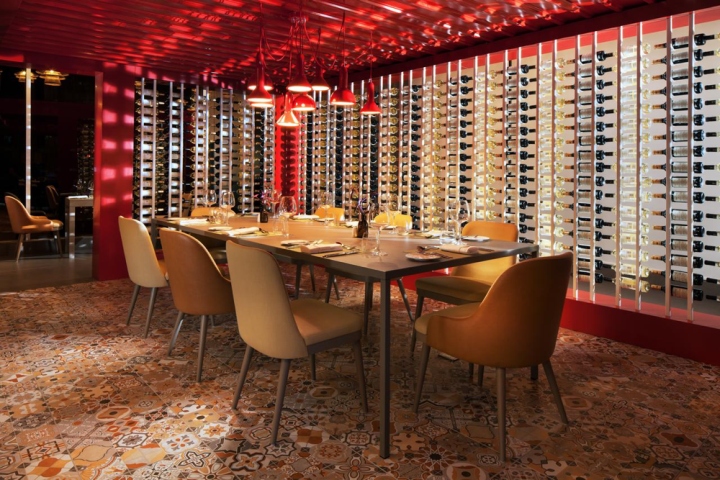 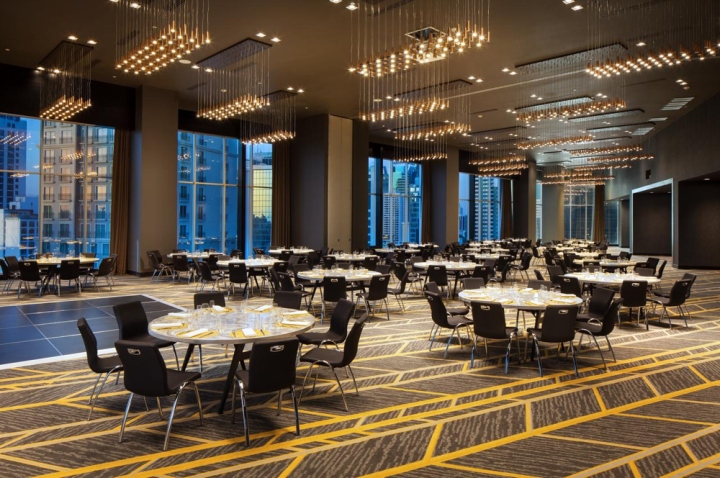 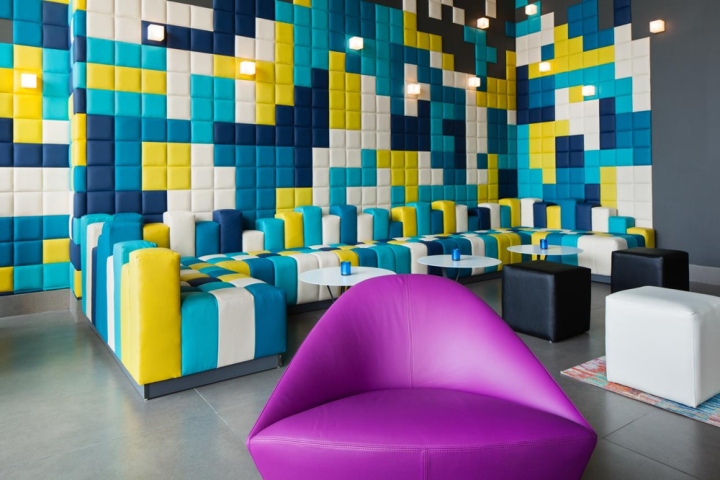 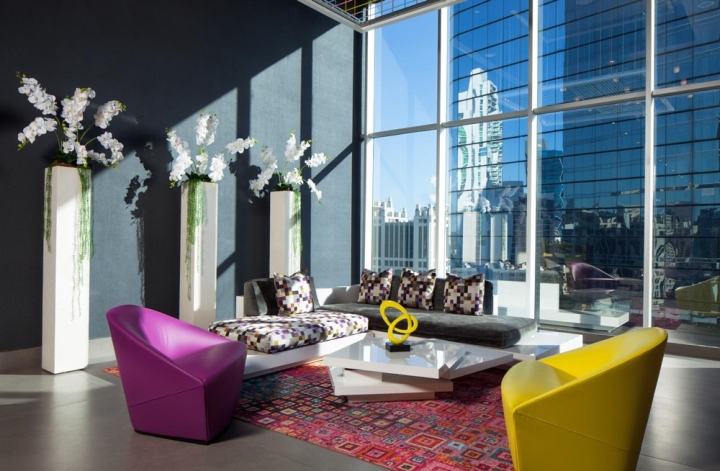 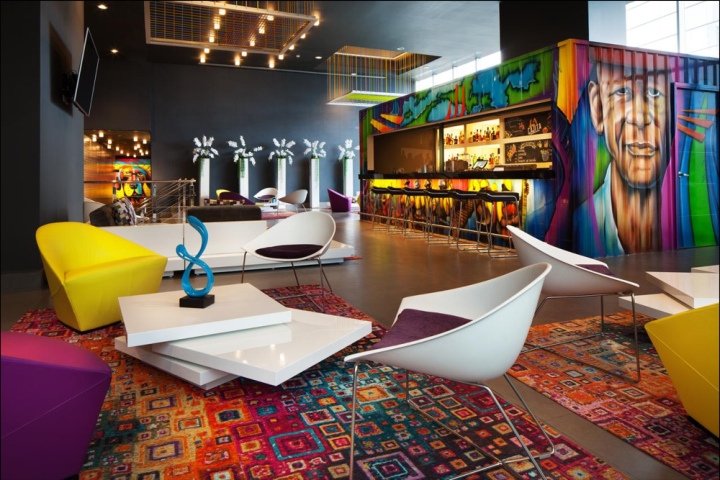 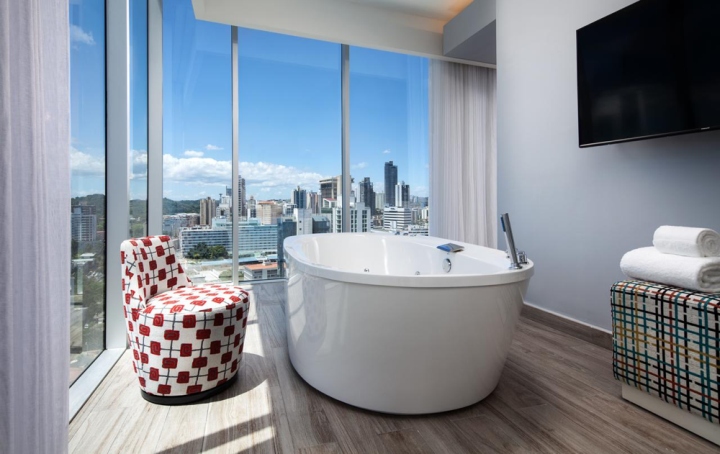 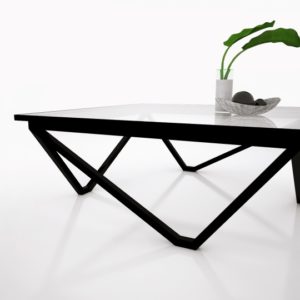 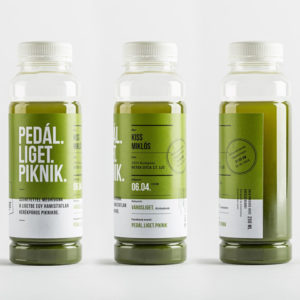 This Is Not A Juice, This Is An Invitation by Kissmiklos by retail design blog 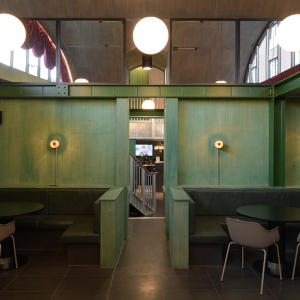 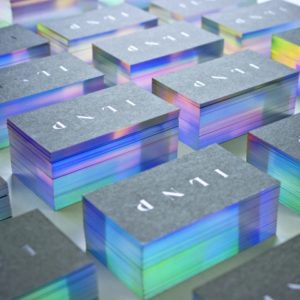