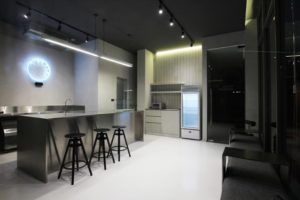 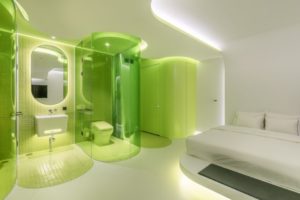 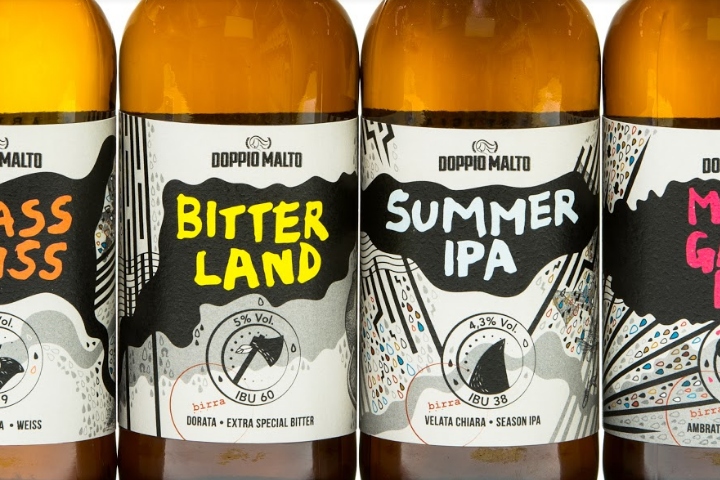 Nine bottles to be illustrated, nine tastes to be discovered, nine characters to be revealed. In the shape of a label. Doppio Malto, a well-known craft beer producer, opened up the doors of its brewery to us and shared the secrets of its savvy brewers allowing us to rephrase together their story. Through the labels of its award-winning beers. To design a beer label is not just a matter of forms and colours, it’s a form of seduction. Each single beer visually hits, invites, attracts. That’s the taste that goes through the eyes. Doppio Malto story it’s about a journey lasted for years and ever-changing. An idea born from a real, simple, genuine passion. The labels are a visual extension of this journey. Nine stories made out of paper, to watch and read. Old-fashioned details, punk inspirations, bold and remarkable fonts, vintage illustrations complement the name of the beer, that stands out bright against a dark background. The story of Doppio Malto is made of continuous research, a sequence of adventures, a beautiful tale to be told in the brewery. To taste, one sip at a time. 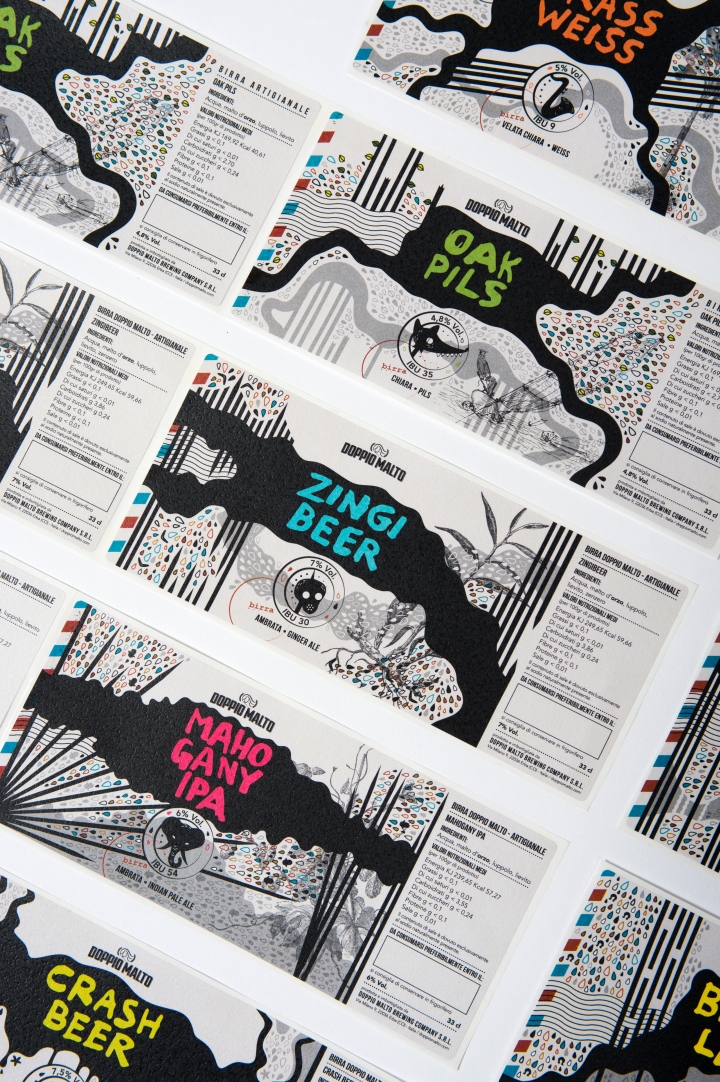 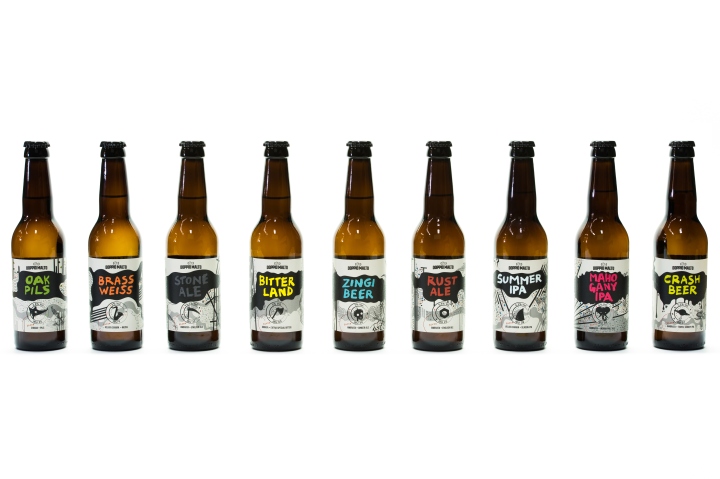 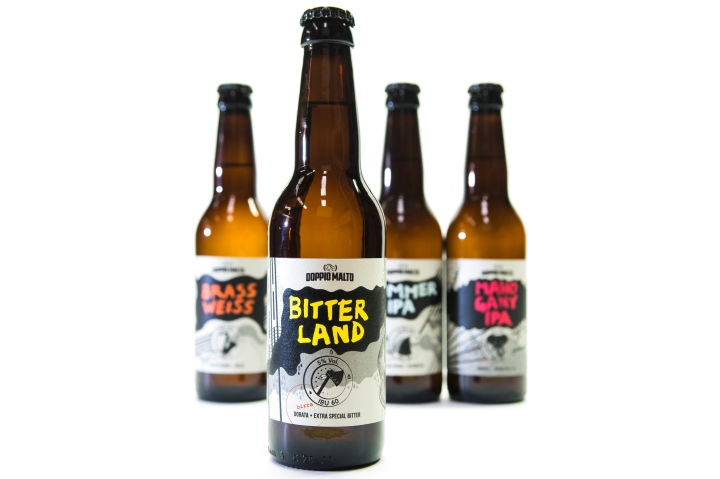 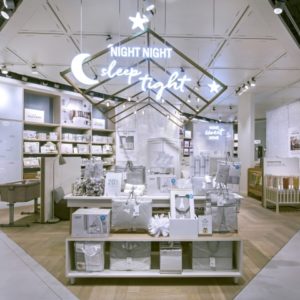 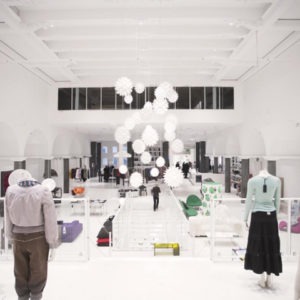 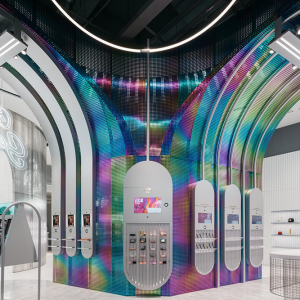 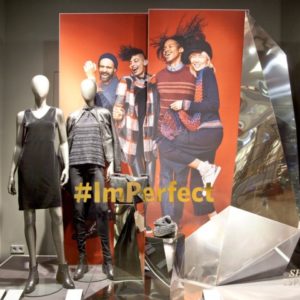