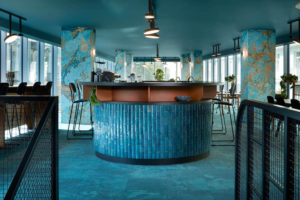 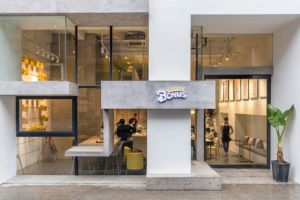 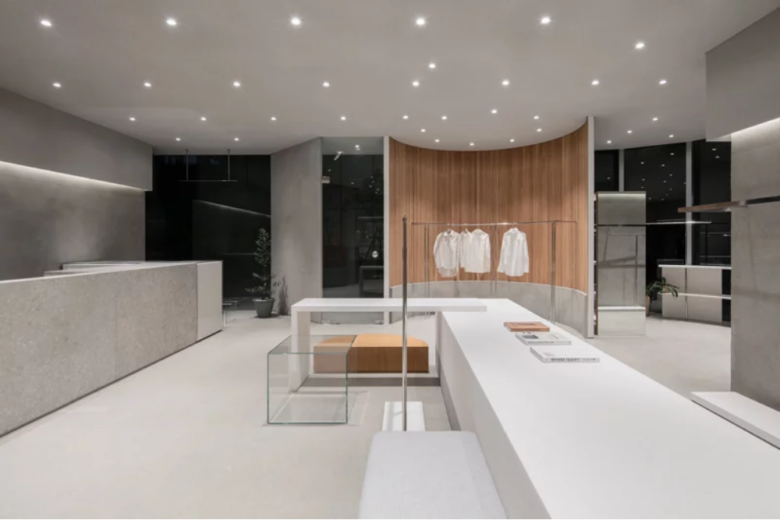 South Korean design office LABOTORY takes influence from modernist-era compositions in the design of the Ilma showroom, sited in the Gangnam district of Seoul. In studying the abstract, geometric compositions of Russian modernist and constructivist El Lissitzky, the designers worked to translate the visual language of the two-dimensional work into occupiable space. The paintings of the twentieth century artist are inherently architectonic, exhibiting such spatial elements as shifting axes and multiple perspectives. In the composition of the Ilma retail showroom, the designers implemented overlapping geometric figures and textural contrasts.

LABOTORY curated the Ilma showroom as an expression of the brand identity of the client. While the showroom is named for the Finnish translation of the word Ilma, meaning ‘air,’ the designer comments: ‘all spaces clearly have harmonious air, and our client wanted to have that kind of air’s positive energy lingering in the space.’ Formative and textural contrast serves as an important element of the space. Such contrast is immediately revealed from the showroom’s street entrance through an arrangement of rounded masses and shifted planar elements, expressed in such overlapping materials as white oak wood look, clear glazing, and rough stone powder finishing. 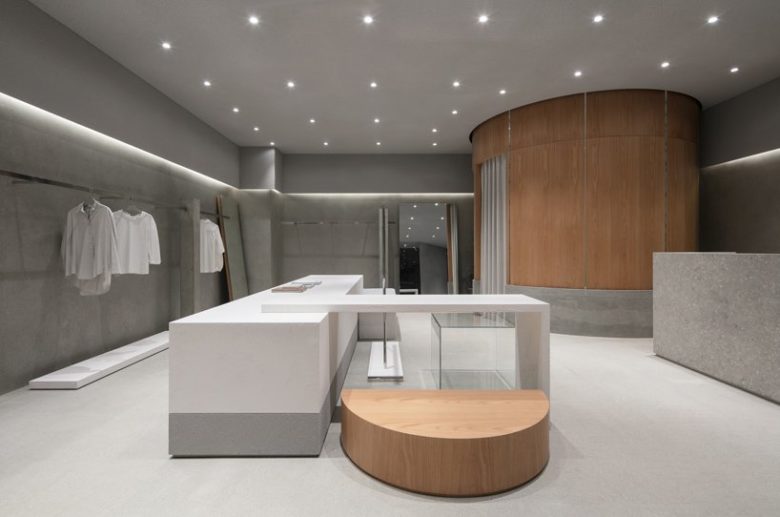 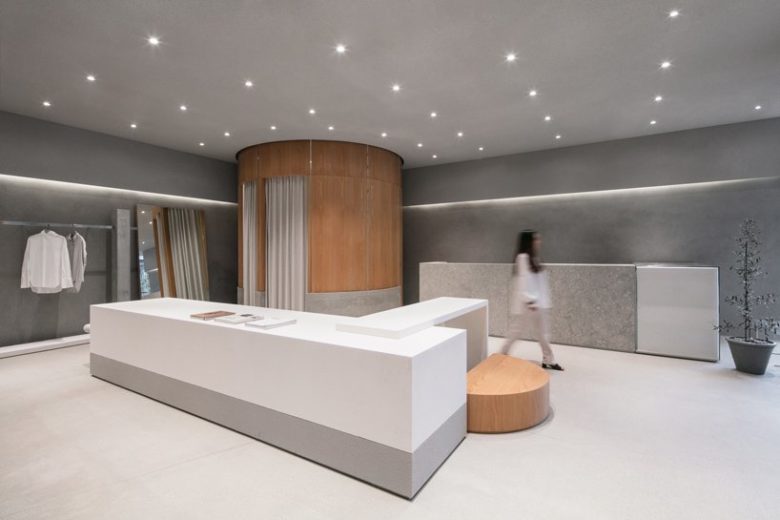 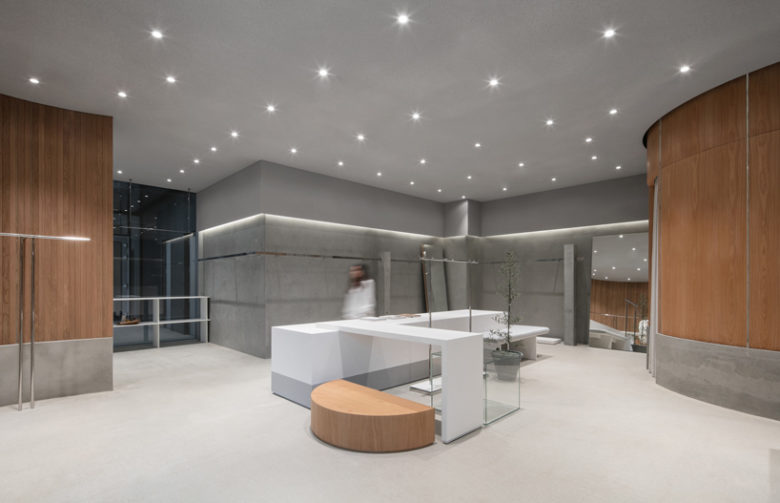 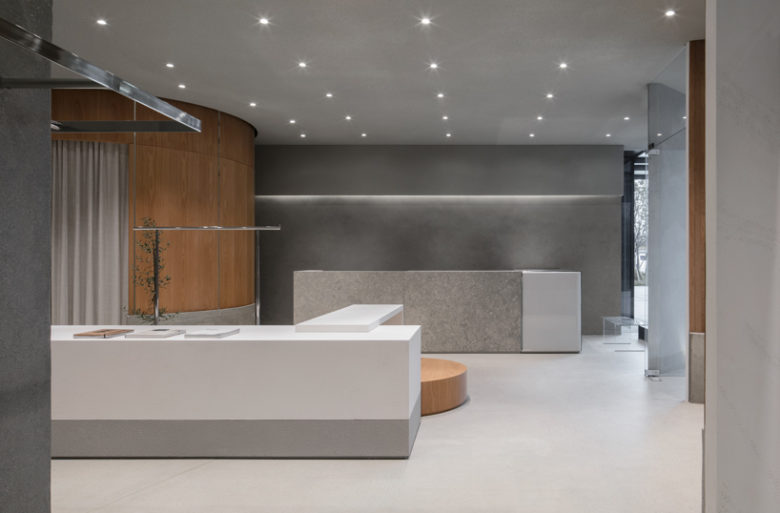 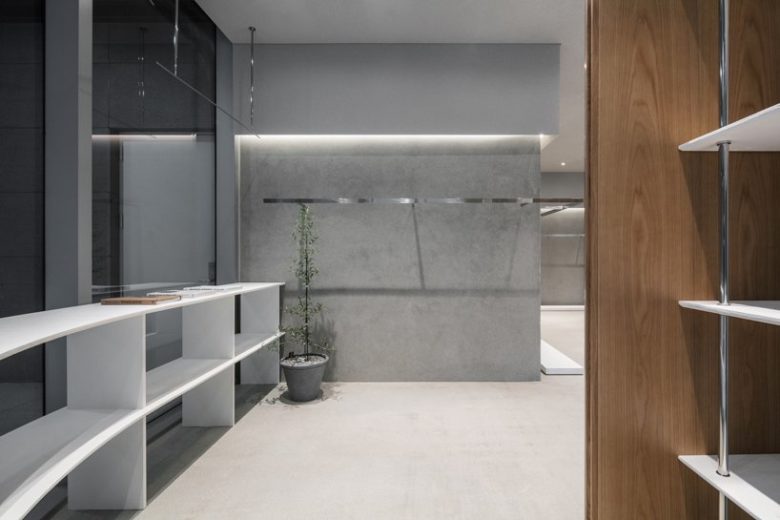 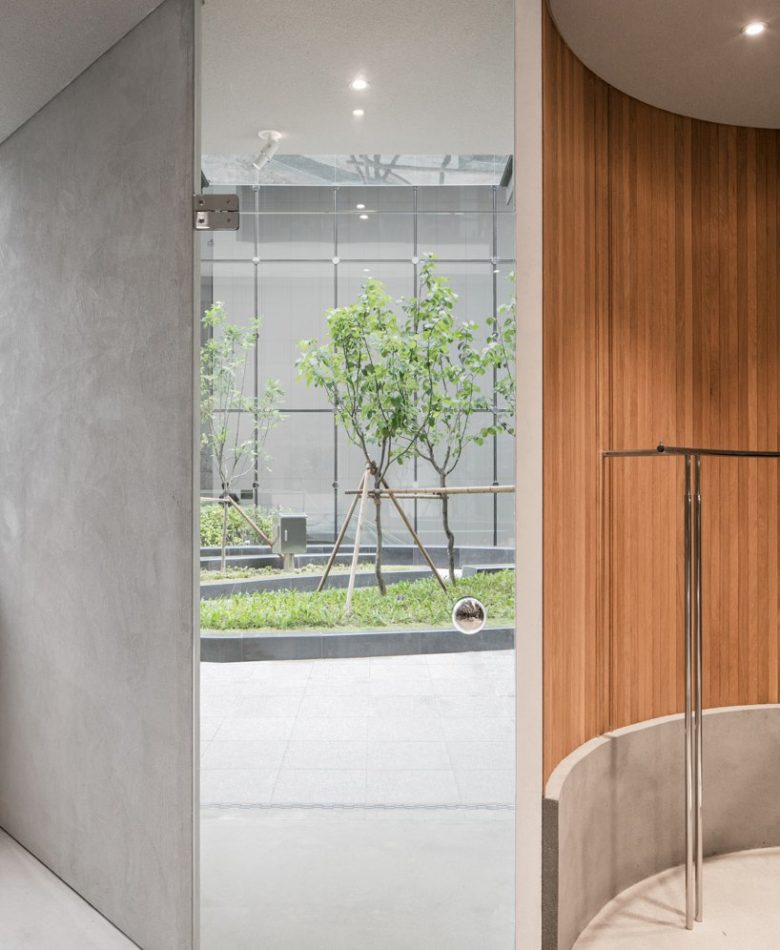 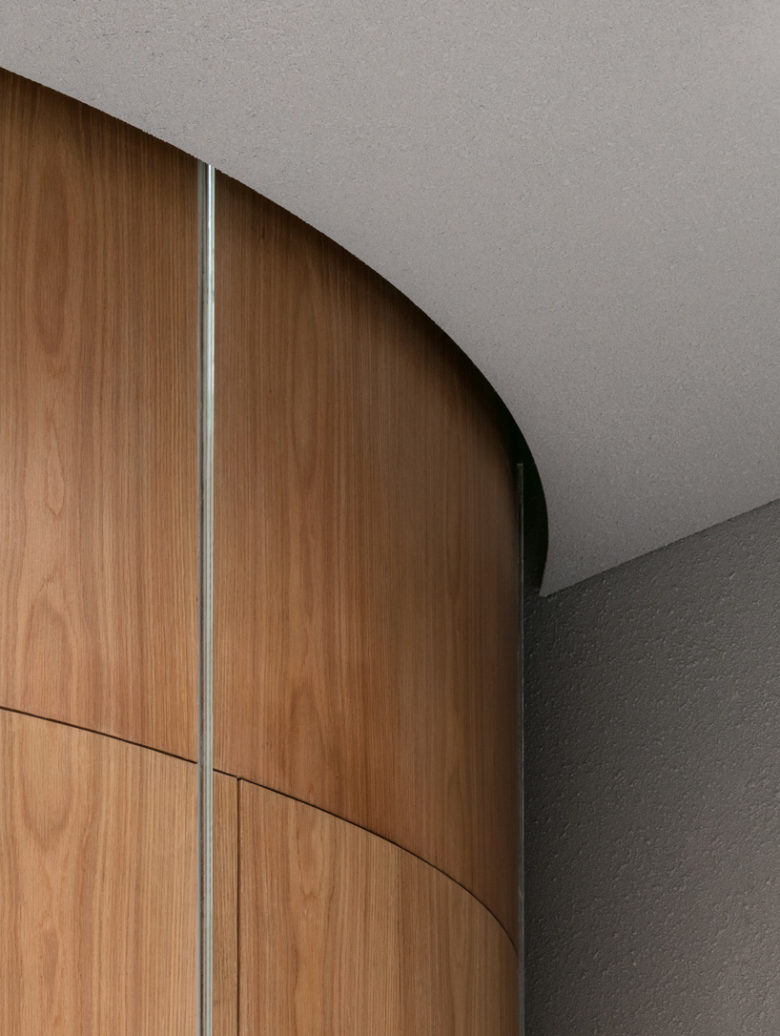 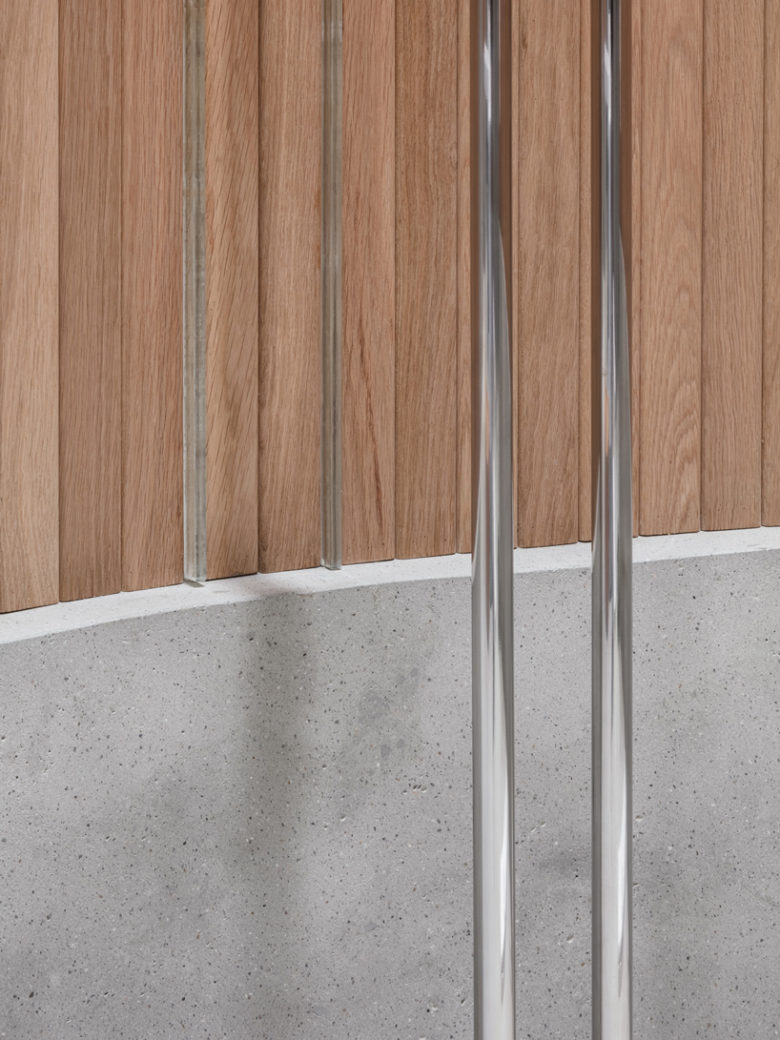 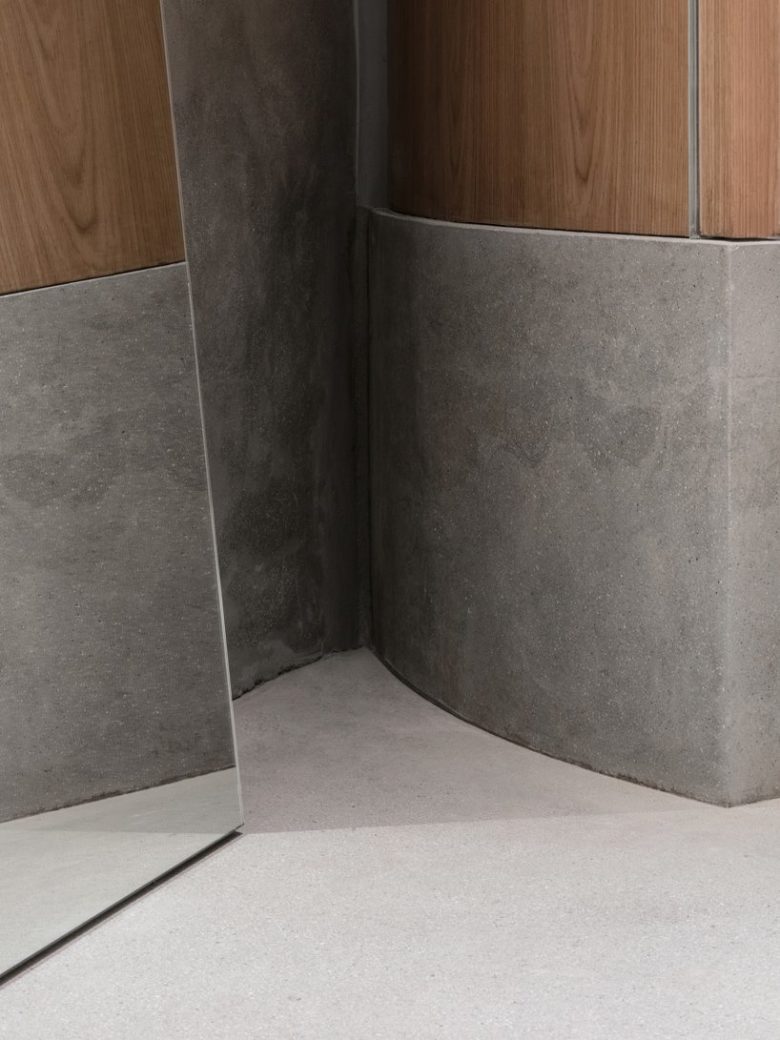 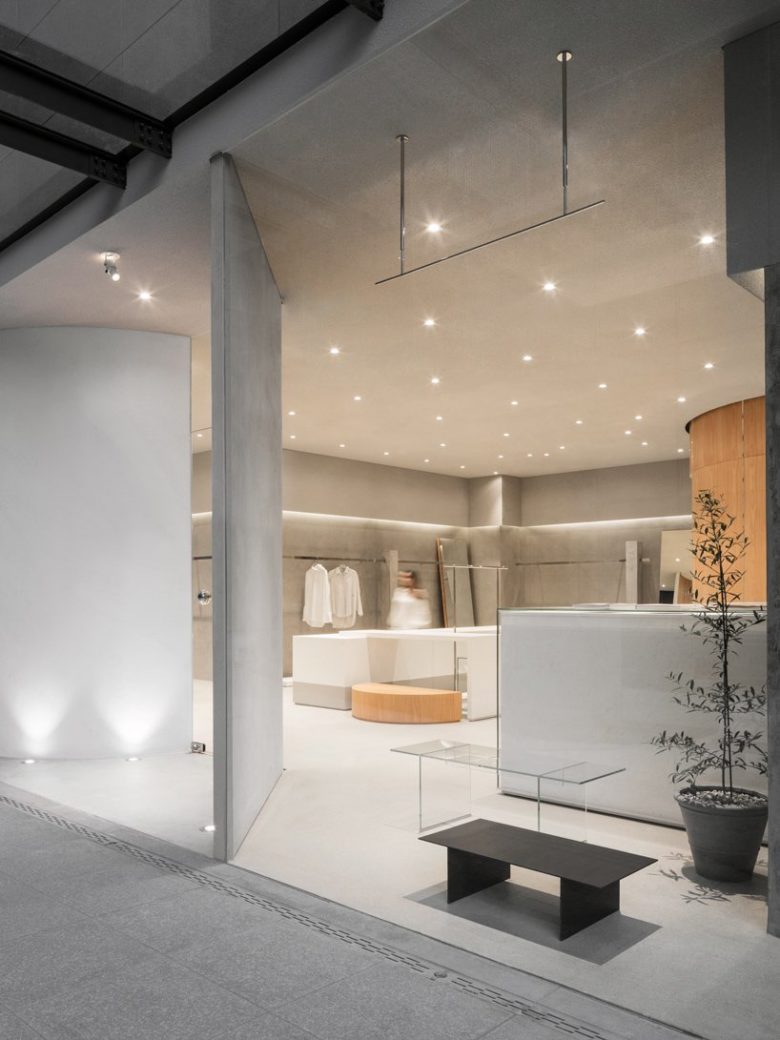 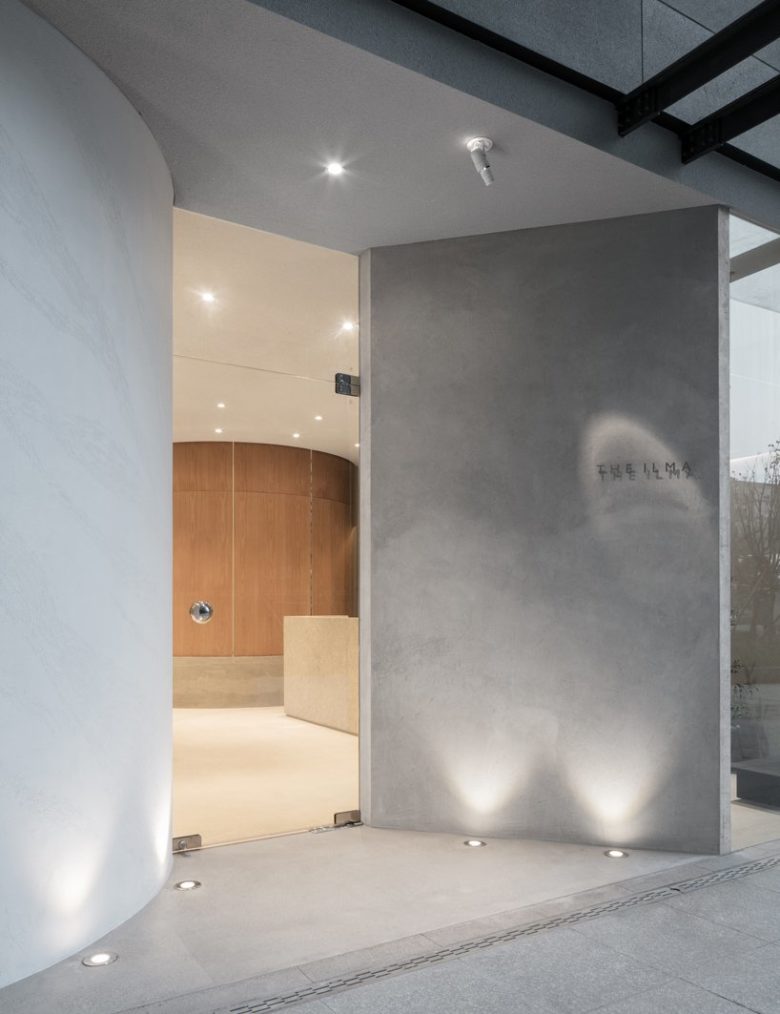 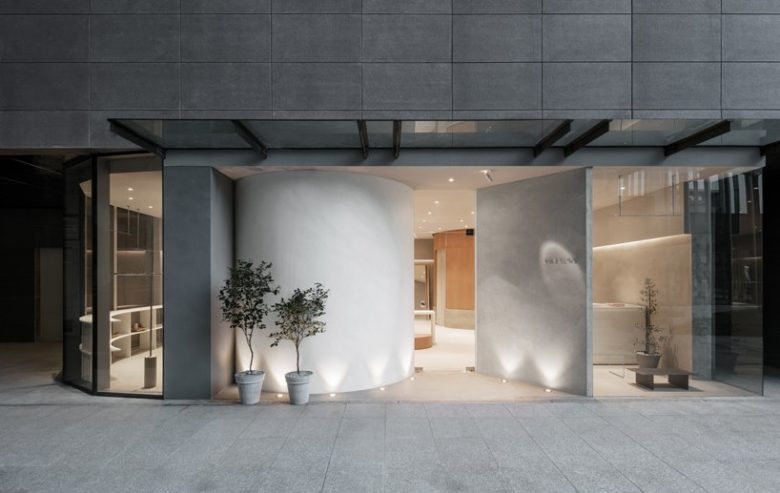 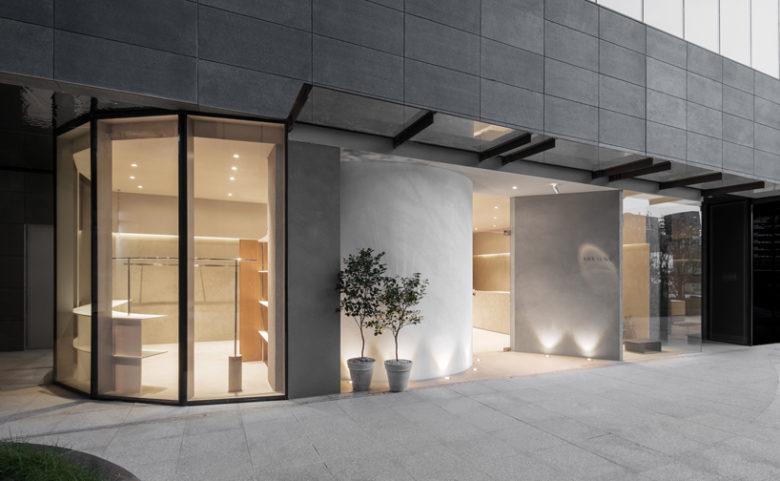 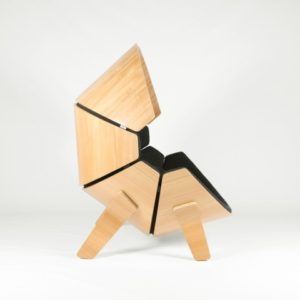 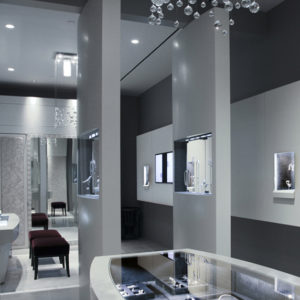 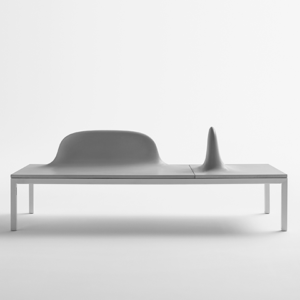 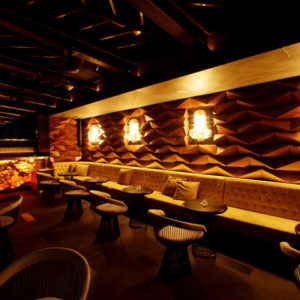