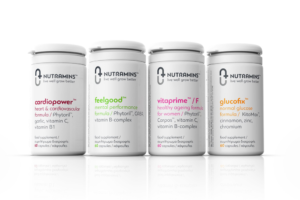 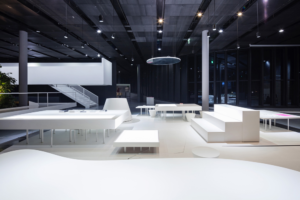 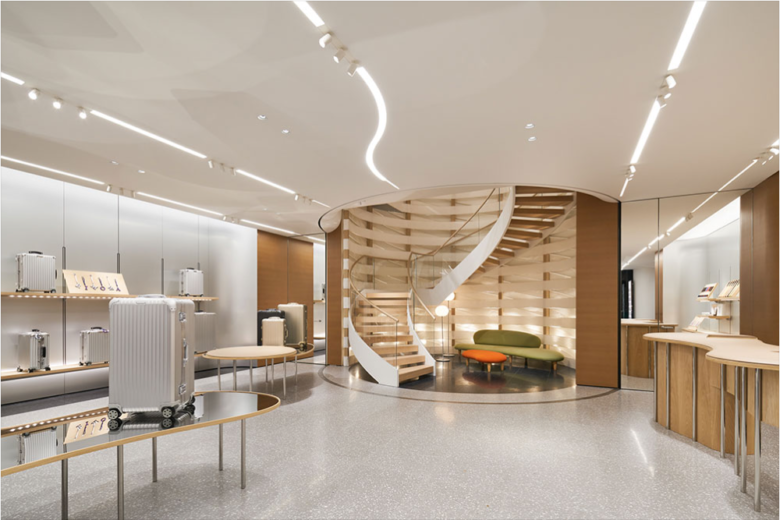 Since being snapped up by luxury behemoth LVMH in 2016, German luggage brand Rimowa is going places. The quality and reputation of the merchandise may already have been well-established, but the luxury aura that has now been bestowed upon the brand can be considered a major upgrade on all levels. Sure, the Rimowa image now shines brighter than ever, but also creatively things are shifting, given the recent collab with Off-White designer Virgil Abloh, while on the retail front, another push materializes with the opening of new or revamped stores at key locations across the planet. Obviously, Tokyo‘s upscale Ginza shopping district is one of such ‘must’ places, and following a handful of stores and shop-in-shops across town, the very first Rimowa flagship store in Japan has opened its doors in this shopping zone.

The store measures 877 sqm. (9,440 sq.ft.) set across two floors of a modern eight-storey building, situated alongside Chuo Dori and just a stone’s throw away from Ginza Six mall. The interior design is understated and subtly embeds references to traditional Japanese culture and craftsmanship, such as the use of wood, and most notably, the spiral staircase and displays that feature a backdrop inspired by basket weaving. The ground floor presents Rimowa‘s aluminium range of suitcases on shelving and displays, and one floor up, additional items and products from the polycarbonate range and accessories are showcased. The second floor is also home to a service counter and full-fledged repair service. Location: Rimowa, 7-9-17 Ginza (Ginza). 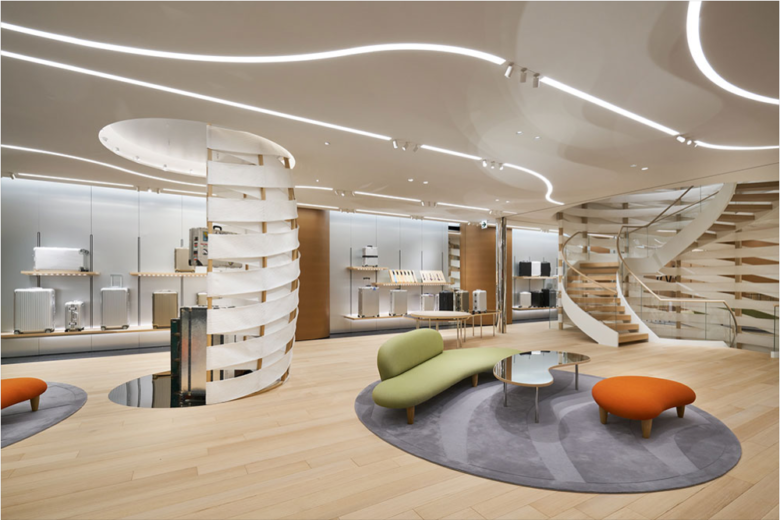 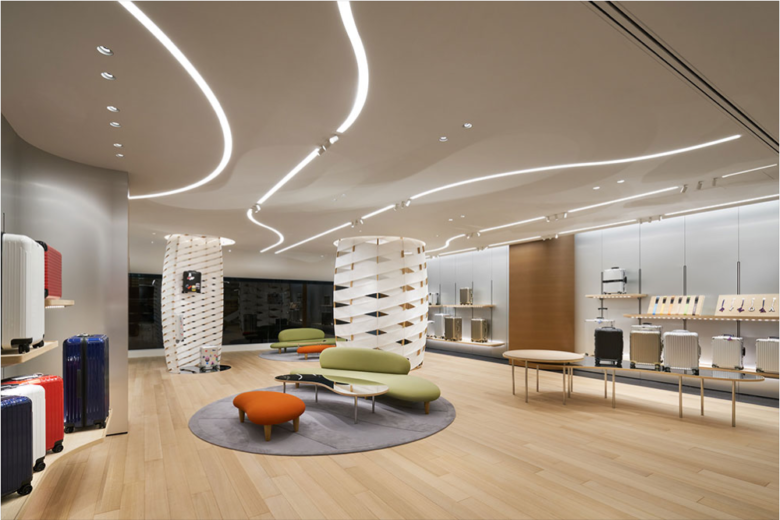 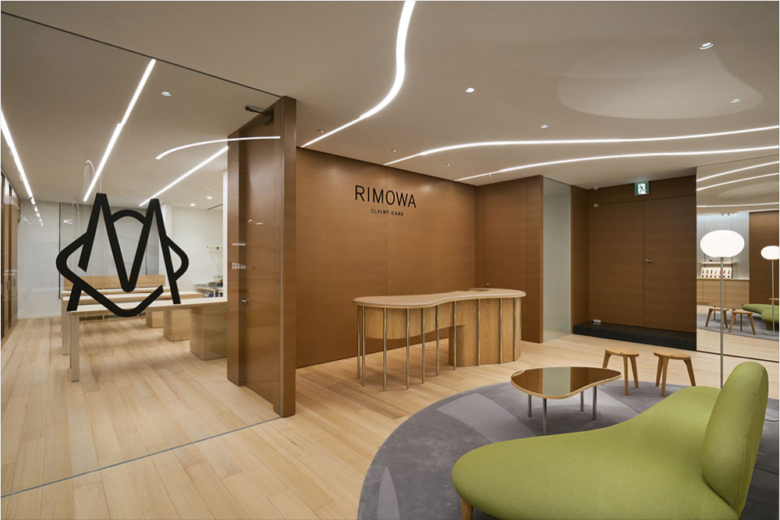 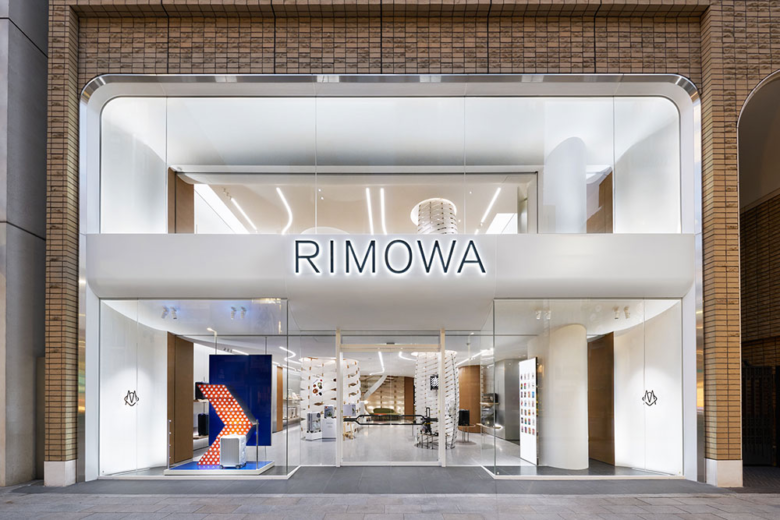 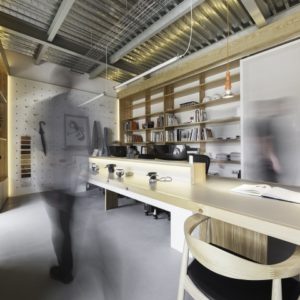 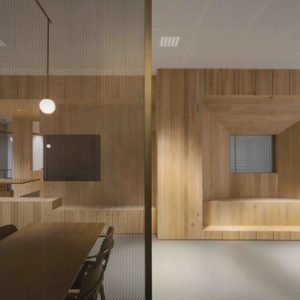 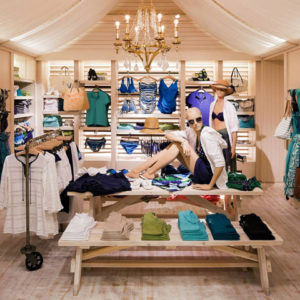 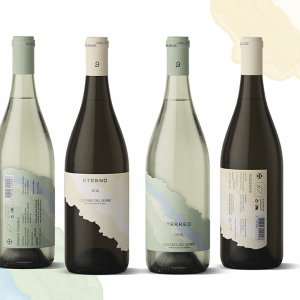