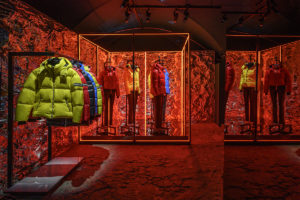 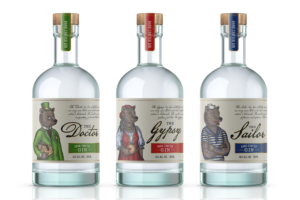 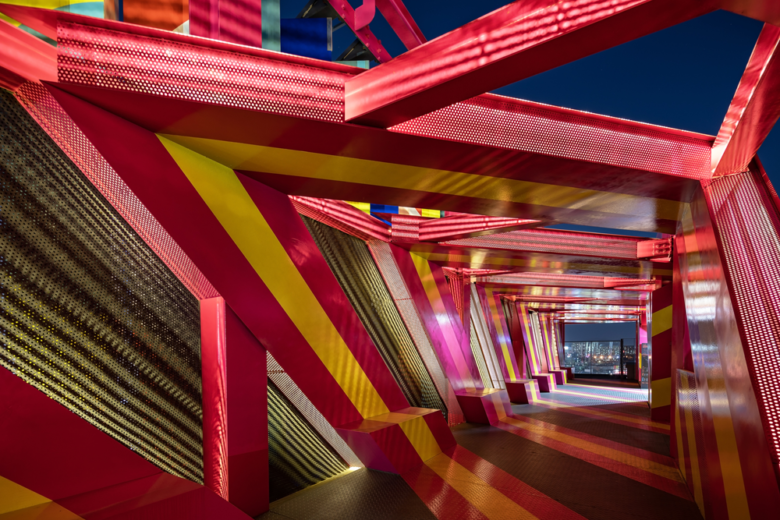 On various levels, the unity of these two aspects is questioned or dissected in this project. External surface and interior space are treated as loosely connected, independent players. No longer are they organically and absolutely connected, they rather form a kind of strategic or symbiotic alliance, whose members only contingently cooperate in the framework of a precisely negotiated subscription, thereby pursuing their own goals.

Accordingly, there is a clear separation of conceptual and design responsibility between realities: United for the exterior surface and Moon Hoon for the usable space behind it. The exterior shell externally objectifies the interior space and gives it a visual identity or “address”, recognizable from afar. Vice versa, the initially invisible “actual” space on the adjoining rear roof surface supplements the visitors’ ultimately rather simple experience of the external “interactive” installation Architecture of Autonomy.

This shift in the reference level between Architecture of Autonomy as “superficial attraction”, which presumably was a primary motivation to climb to this remote site, and the “usable level” behind it is an aspect of the experience of the overall ensemble. It is also a principal component of the overall concept: the initially perceived functions and meanings of the individual components move and, on closer inspection, begin to blur. The installation Architecture of Autonomy that, from afar, appears to be the goal of the climb on a closer look transforms into a kind of interim component or passageway to another, initially unknown experience behind it.

The two initially dominant aspects of the exterior surface – namely, its effect as a typically authoritarian propaganda instrument whose message is broadcast to the city from a secure height, and second, its “interactivity” and expression of the individual person’s will to design – are set in motion as soon as one contemplates it more intensely. The term “Change”, visible from afar, is a central metaphor of our time. Simultaneously, its meaning is completely indeterminate or self-contradictory. In 2008, it became the trademark slogan of Barack Obama’s presidential campaign, but it is also clearly inscribed in his successor’s presidency as a kind of negative afterimage. Today, the term is at the center of attention between the political forces of emancipation and democratization, on the one hand, and those of old and new authoritarianism, on the other.

For example, “change” is supposed to lead to equality and the elimination of differences between people – or to a return to structures, classes, castes, and nations that make it possible to avoid contact with what is different. But precisely the idea of “change” divides society and creates differences. There are those who consider change vitally important and those whom it frightens. Many want a radical change in the political system and the entirety of our political or philosophical thinking, but pursue the goal of ultimately preserving nature or society unchanged, with the explanation that continuing the current process of change will otherwise lead to a dystopian final steady state, one in which nothing more can be changed.

The term “change”, however, also describes the unchanging process of the world that happens anyway, and which currently is once again involved in far-reaching change, for example through the complete digitization of every conceivable aspect of life. This, too, is accompanied by the euphoric expectation of unprecedented empowerment of all people, on the one hand, and, on the other, by fear of an abstract, psycho-technological, authoritarian system whose capacities for control and manipulation could grow practically without limit for the first time. 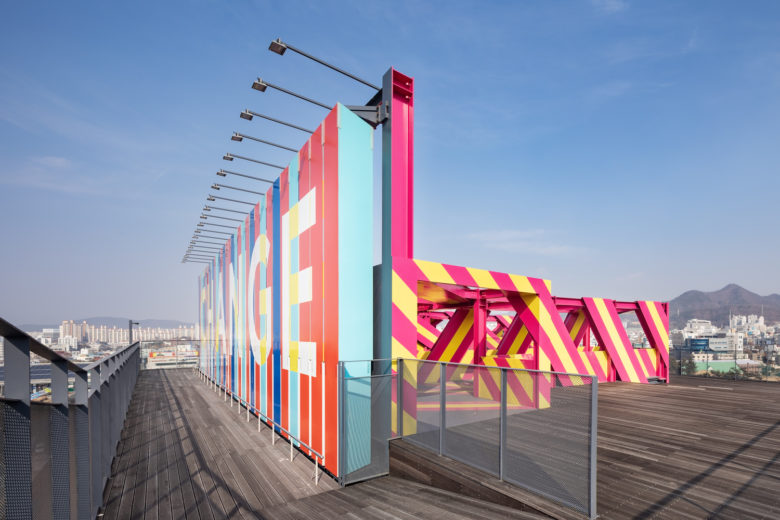 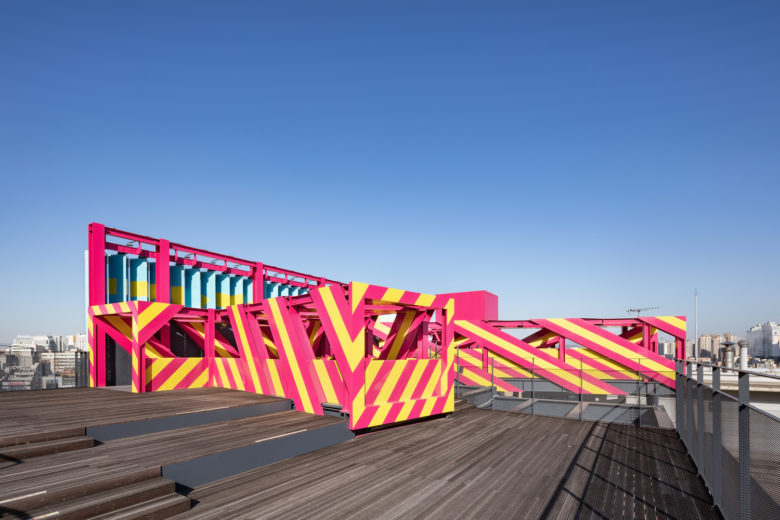 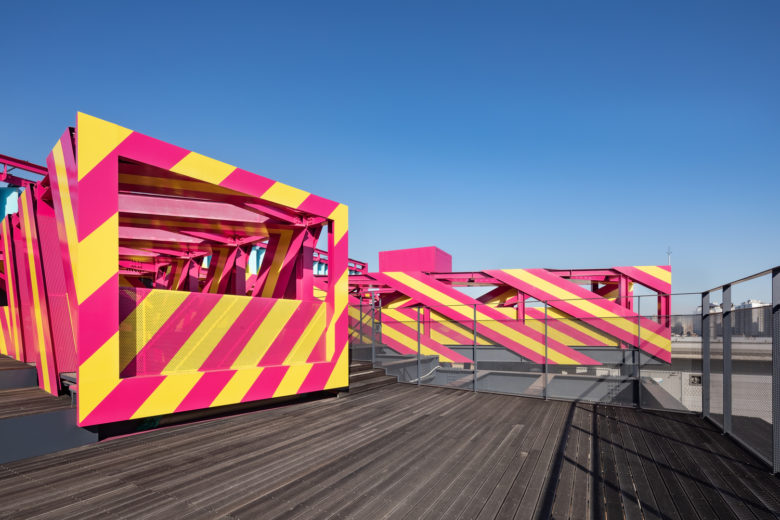 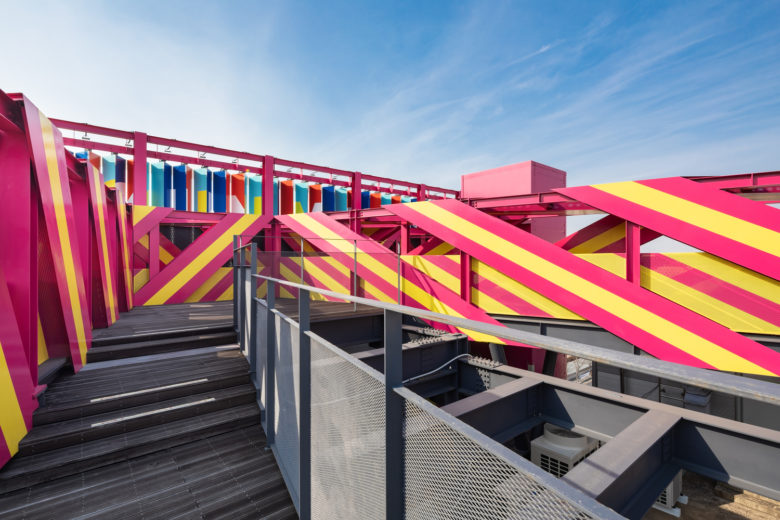 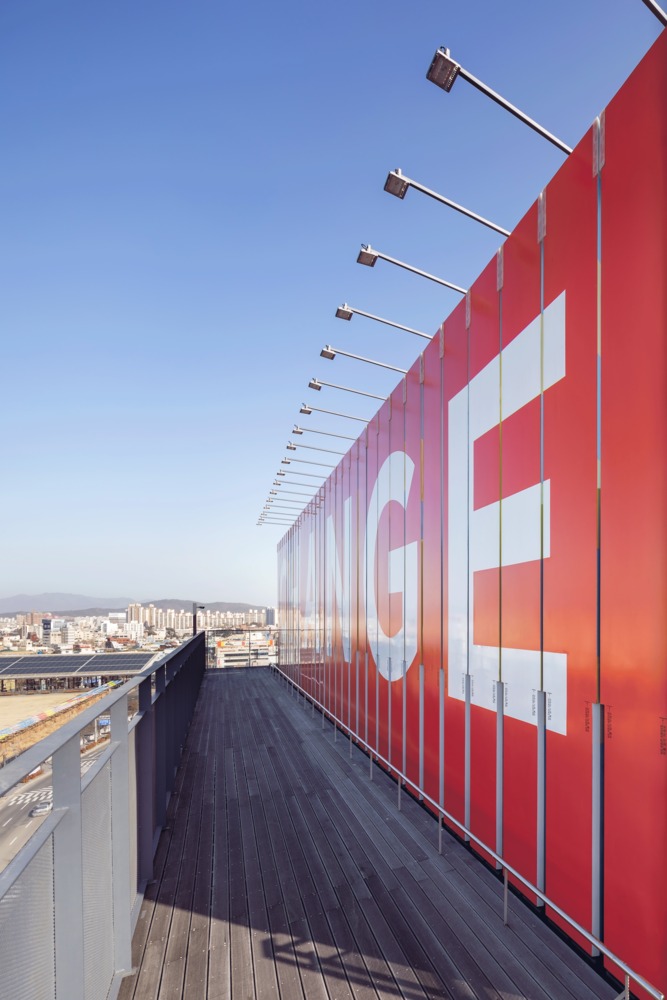 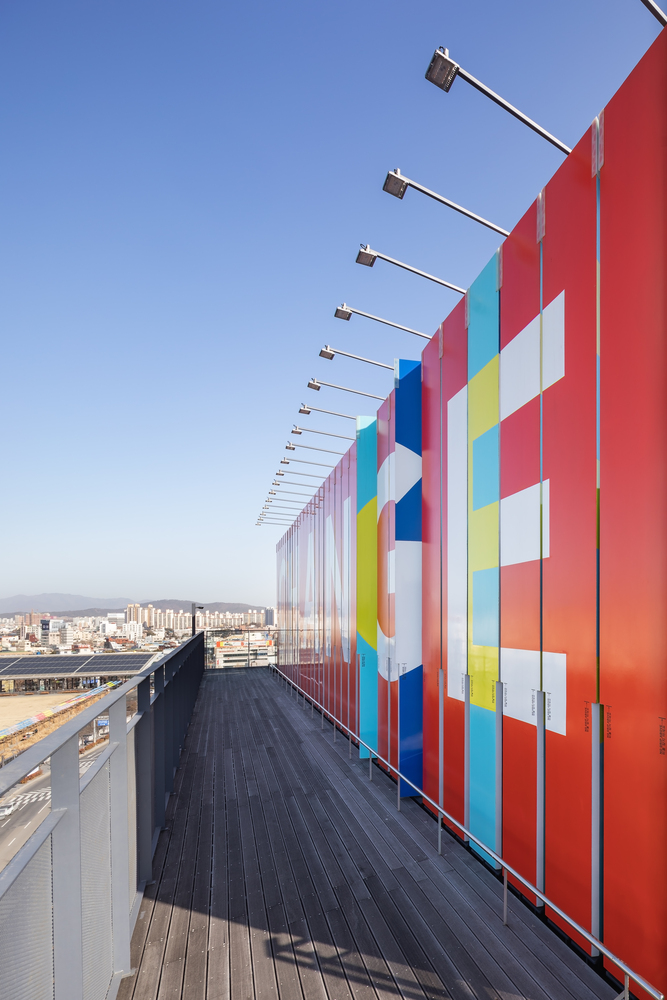 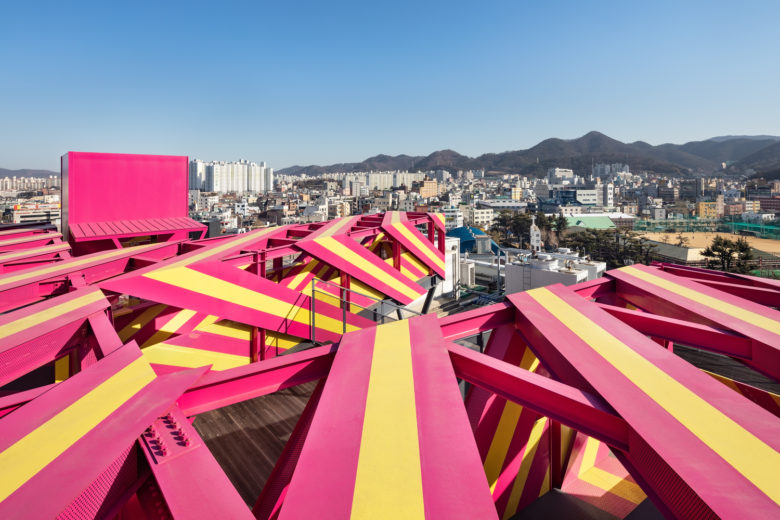 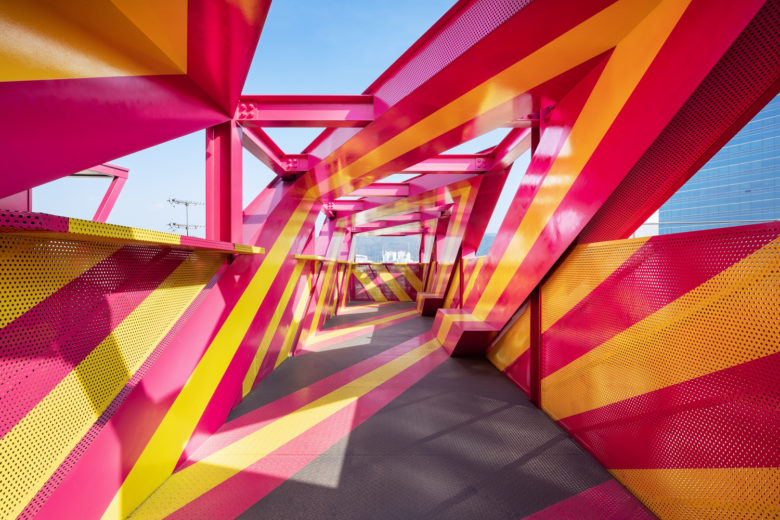 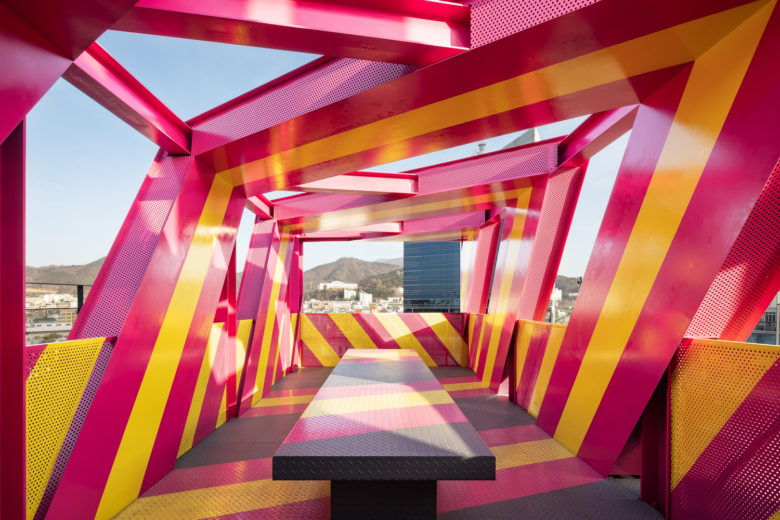 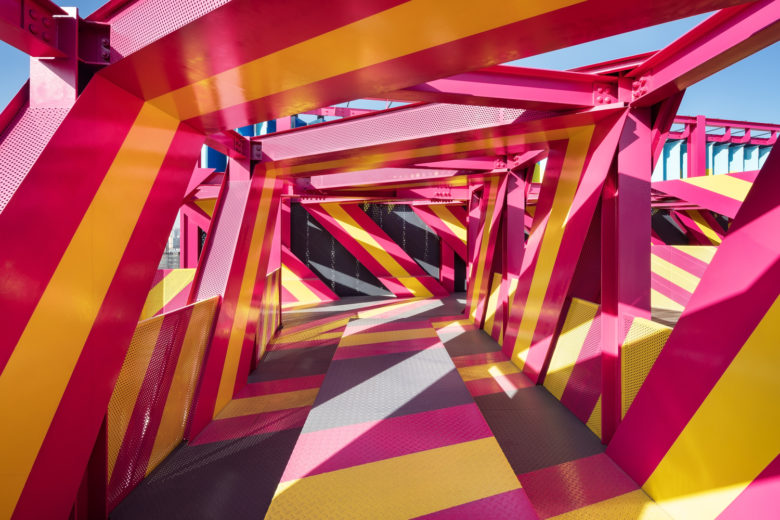 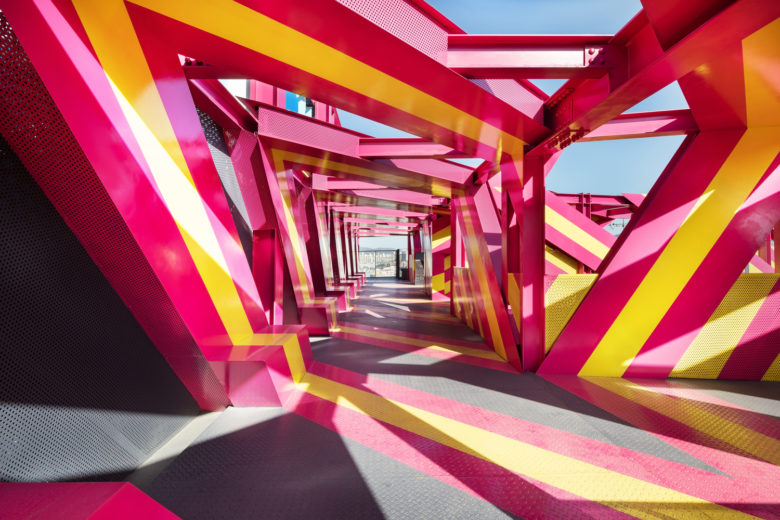 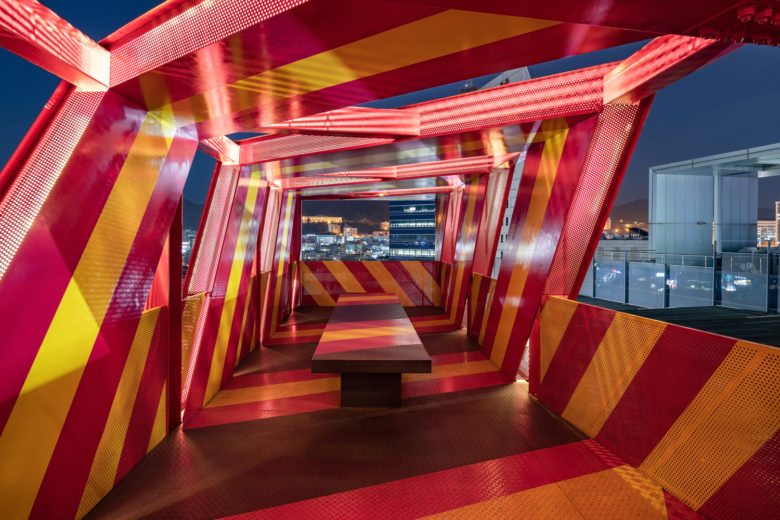 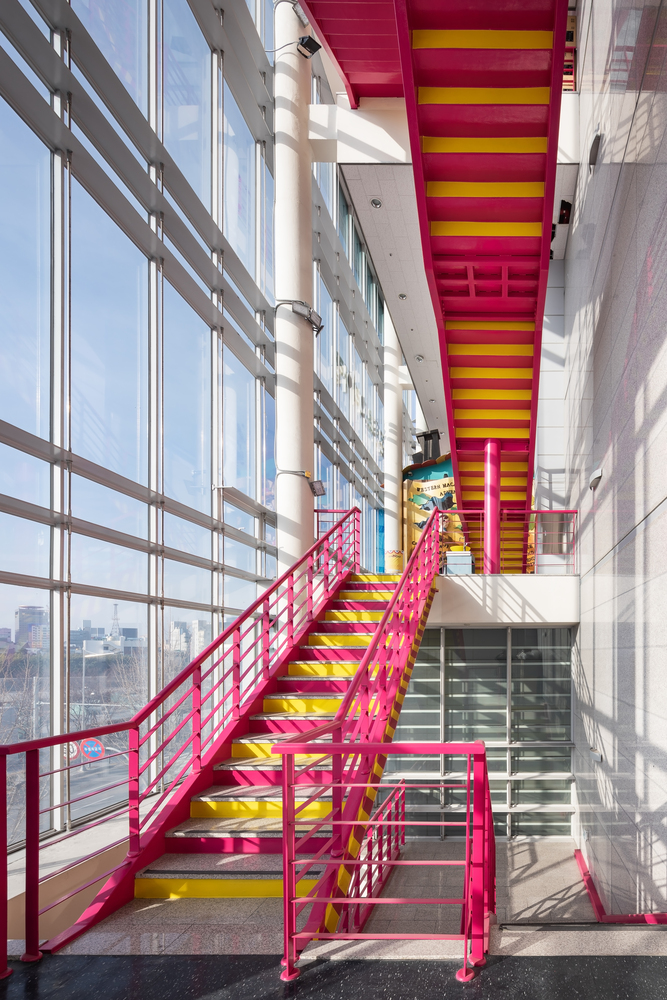 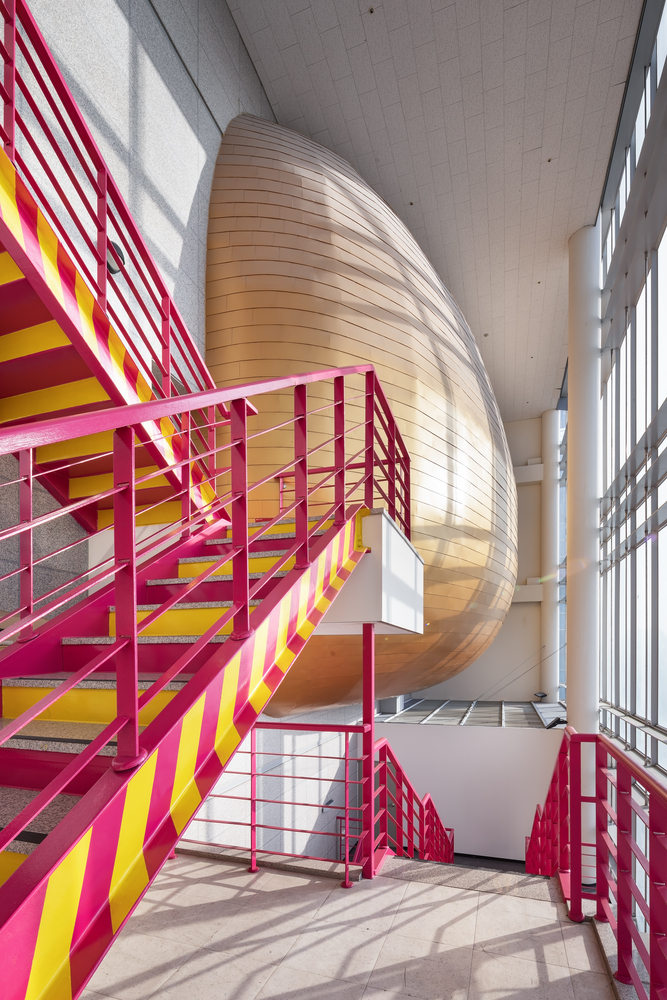 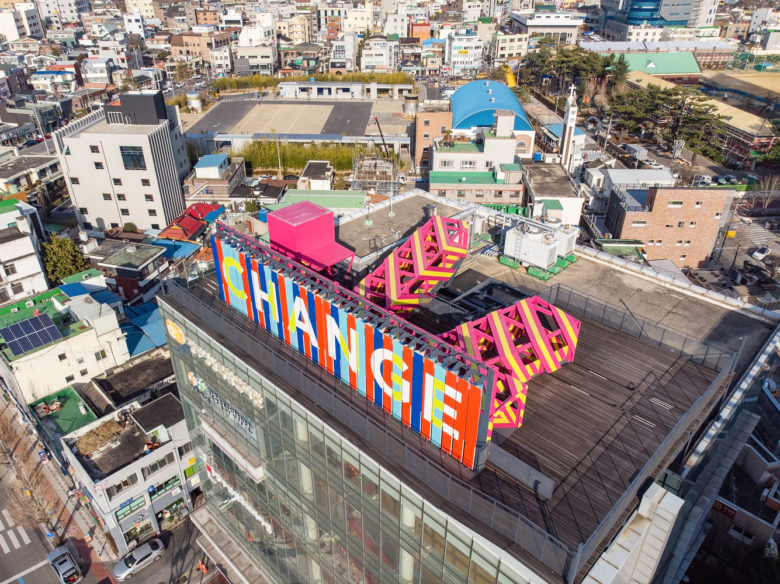 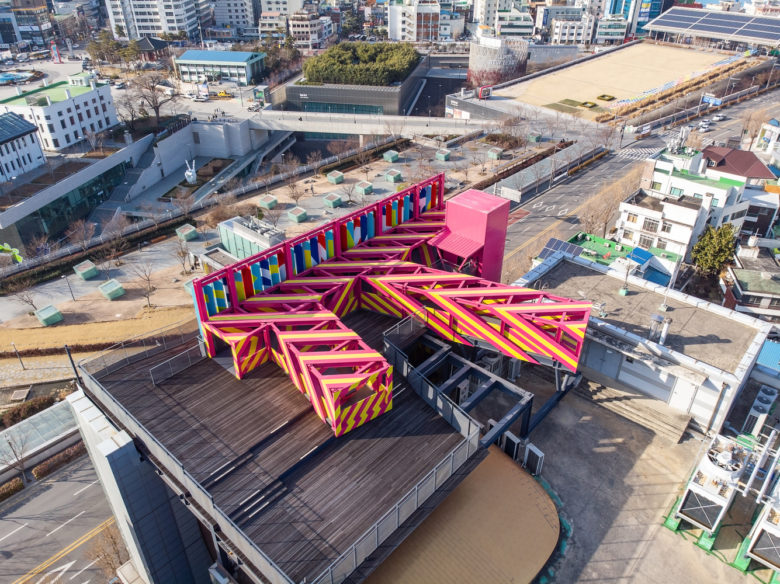 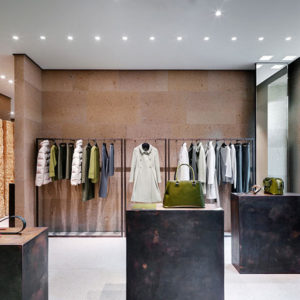 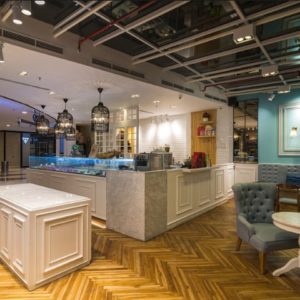 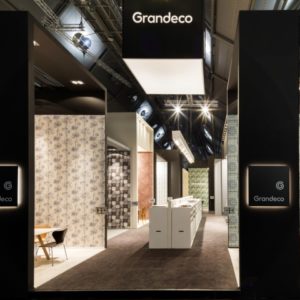 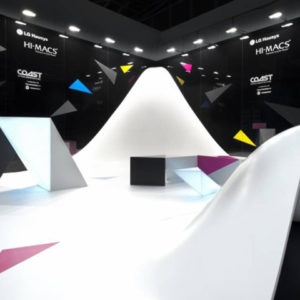