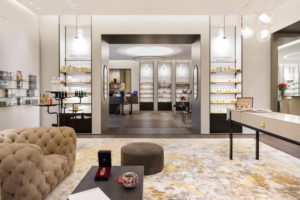 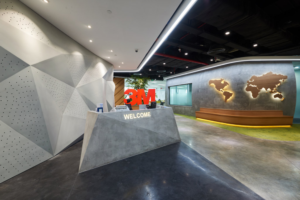 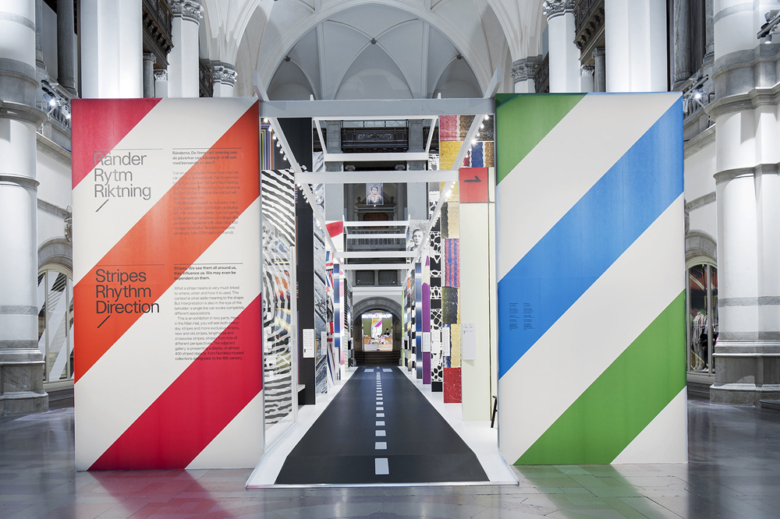 Nordiska museet wears its stripes with pride, and finds a new direction
Nordiska museet (The Nordic Museum), the cathedral-like landmark on Stockholm’s Djurgården, is Sweden’s largest museum of cultural history, with 1.5 million everyday objects in its collections reflecting from the 16th century to the present day. For an exhibition opening in its grand hall in October 2013, it picked a theme that was a complete departure for the museum, presenting objects in a completely new light and – hopefully – attracting a new, younger audience to the museum.
Undaunted by the Nordiska museet’s august, highly ornate architecture, we created an identity that was unashamedly contemporary and bold and provided a dramatic visual contrast, with bright, broad diagonal bands of colour and clear, modern, sans serif typography. From posters and ads to the enormous hoardings at the front of the museum to the exhibition set in the central hall, the effect was startling. For the catalogue, rich with imagery, abstract pattern and essays by leading writers, we designed unique covers for all 1500 printed copies. 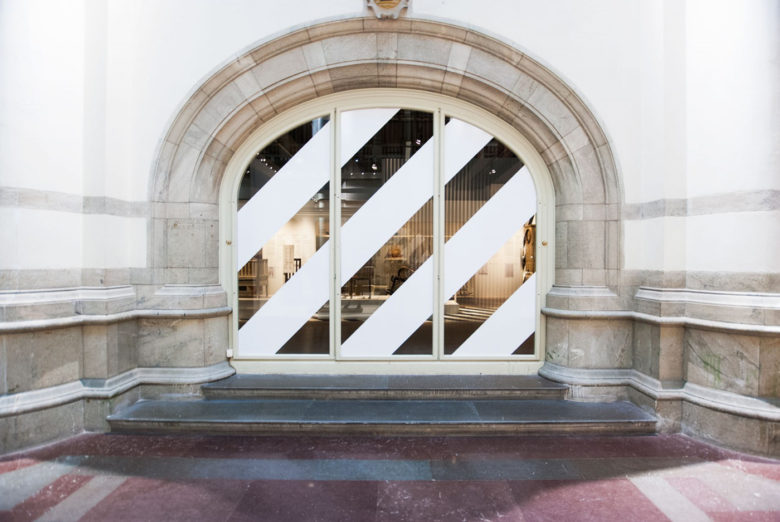 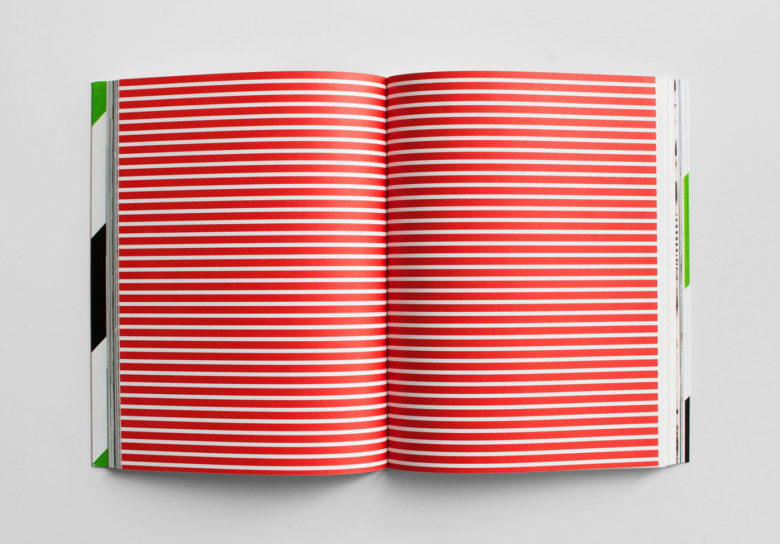 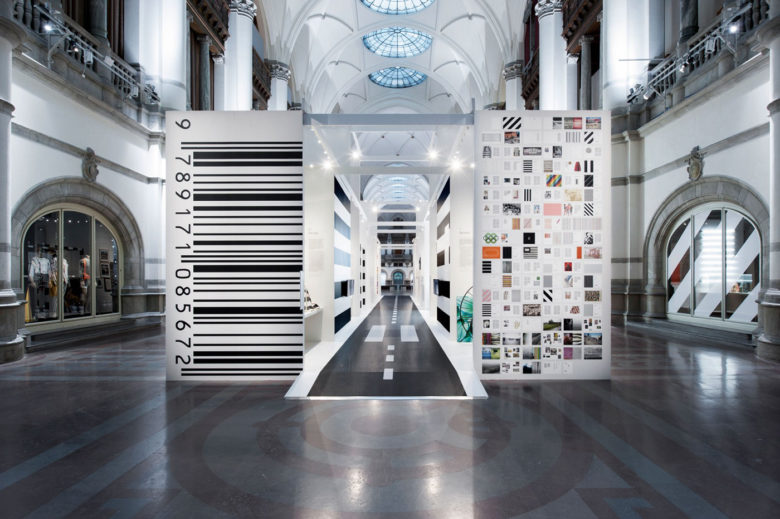 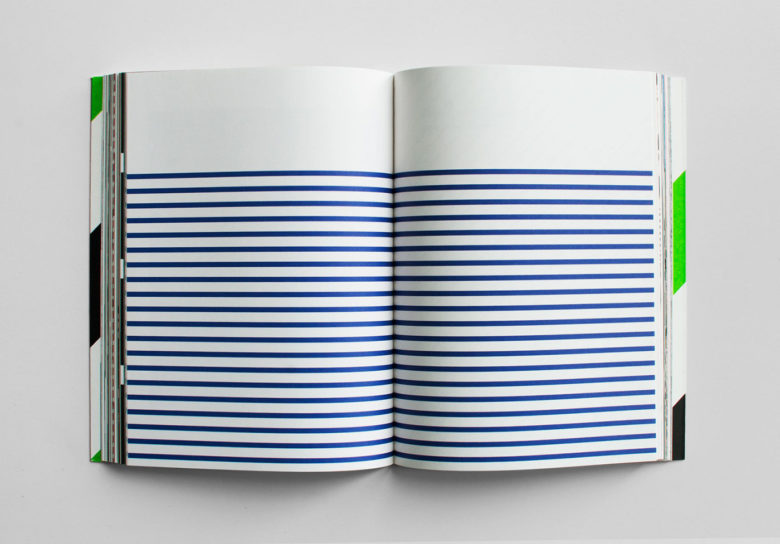 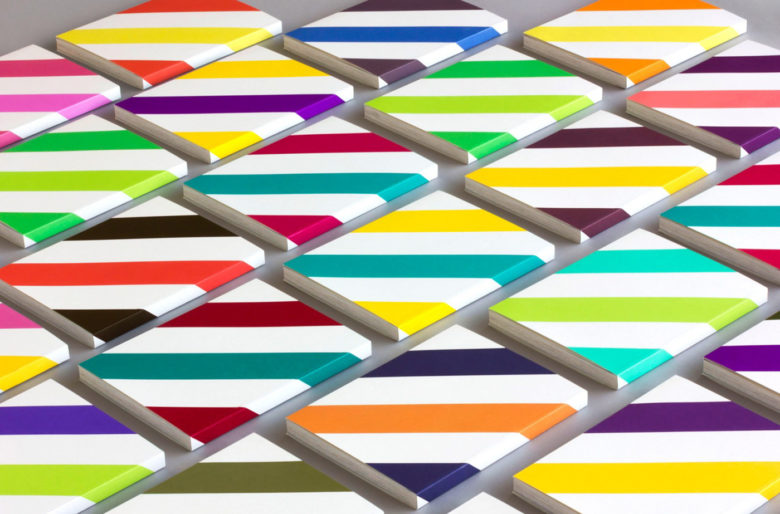 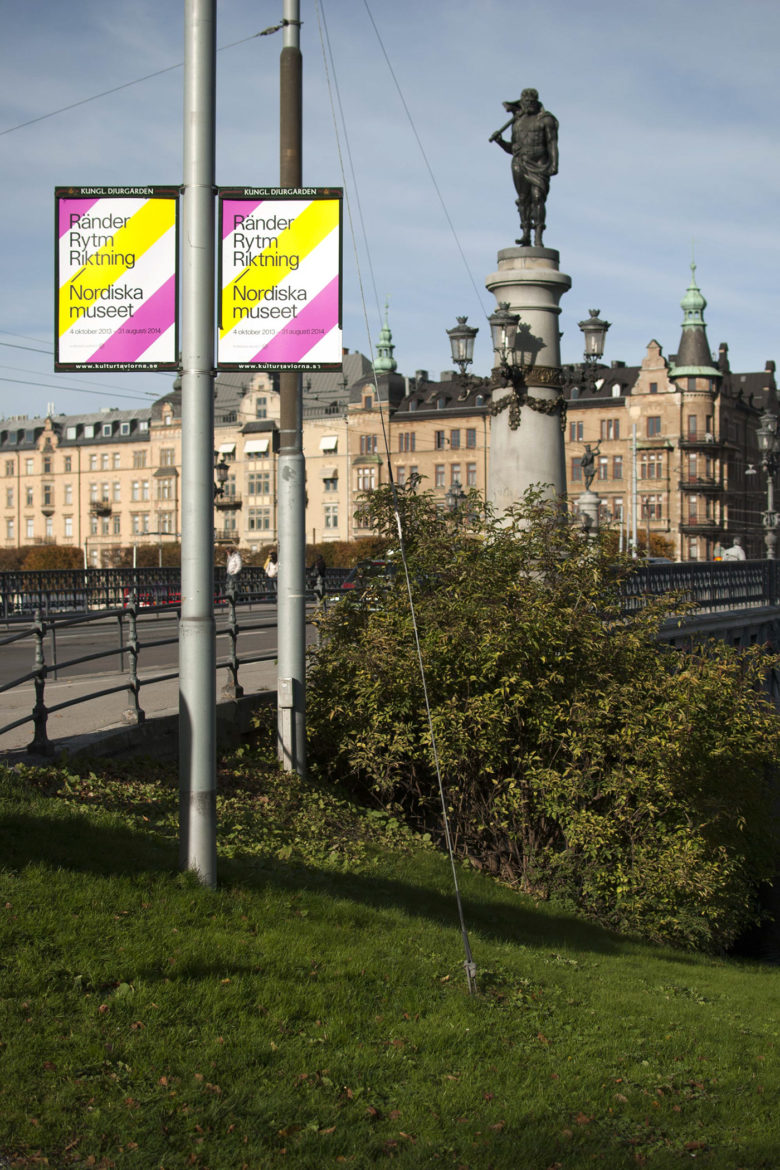 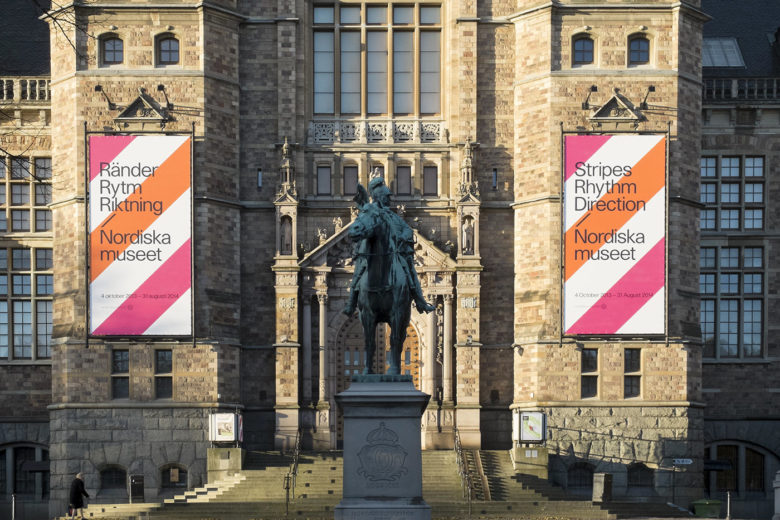 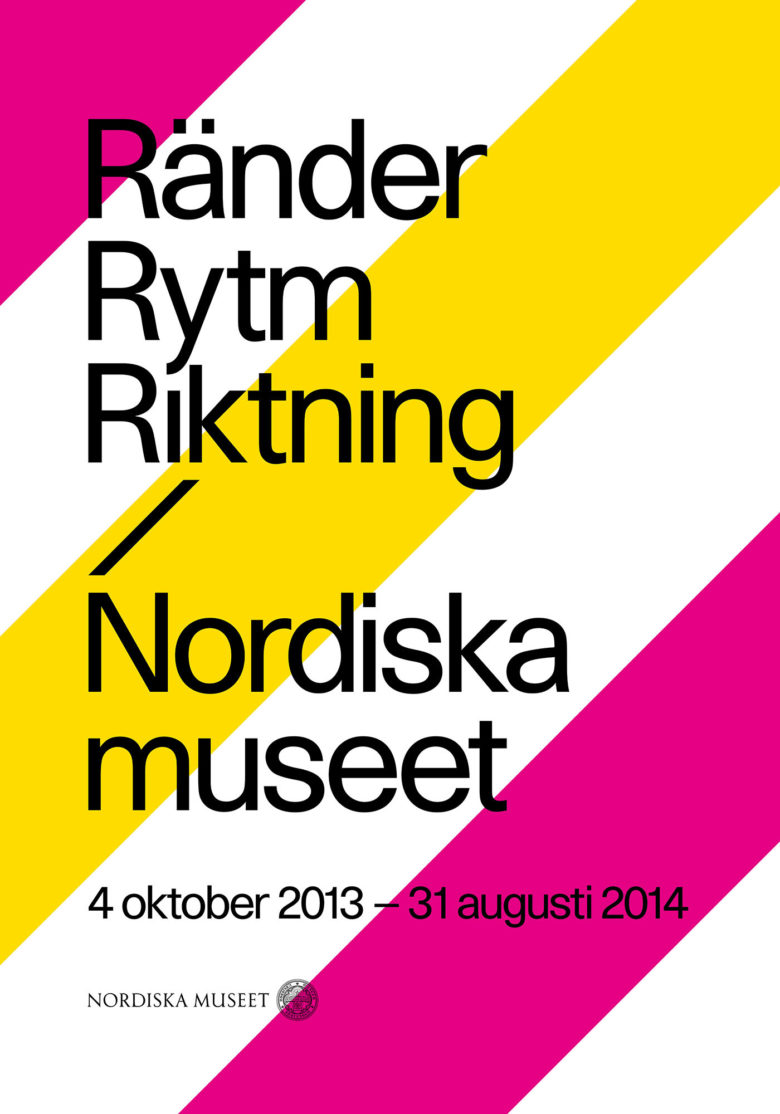 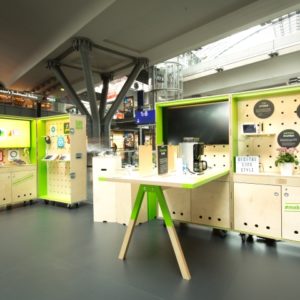 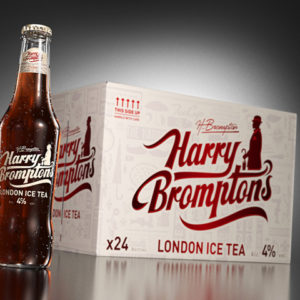 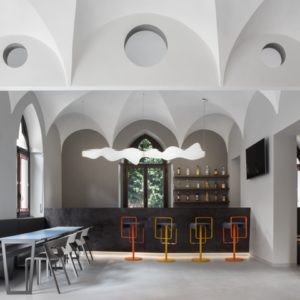 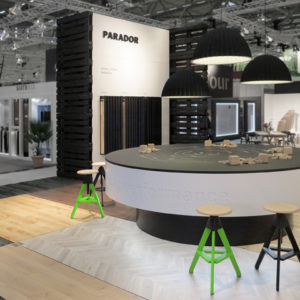