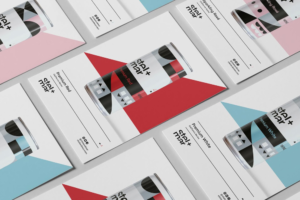 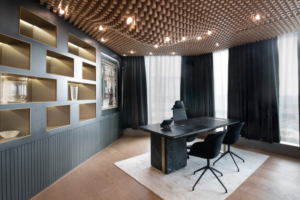 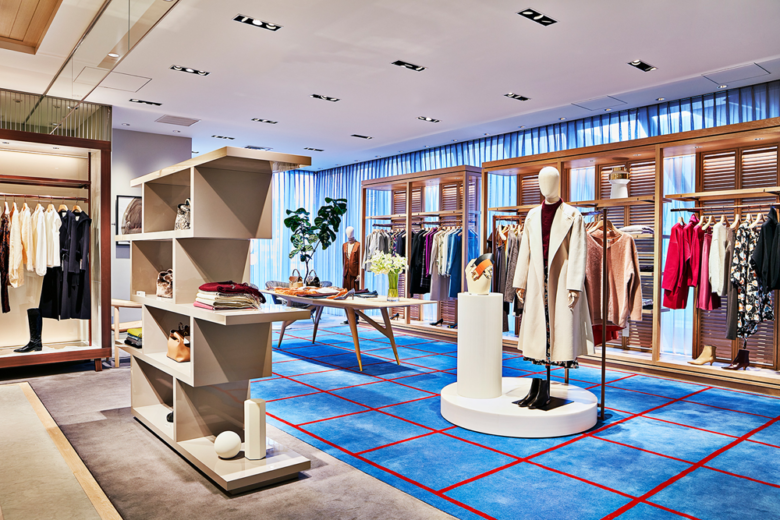 Although fairly unknown outside its home territory – except perhaps in New York City where a flagship store can be found since 2015 – Tomorrowland is a household name across Japan, catering to discerning clientele with timeless men’s and women’s collections, in addition to a sizeable and nationwide network of stores. In Tokyo alone, you’ll find 24 standalone boutiques and shop-in-shops, and the latest to open its doors is at Shibuya Scramble Square, a brand new upscale shopping mall and offices which occupy a soaring tower right next to Shibuya Station. The multi-storey mall already is a hub of luxury brands from home and abroad, and the latest coveted name to arrive is of course Tomorrowland. Situated on the seventh floor, rubbing shoulders with a number of peers from Japanese fashion’s upper echelon, the retail giant presents a concept which is entitled Intersection. The store sees a tightly curated mix of men’s and women’s collections by Tomorrowland and other high-end Japanese brands, including The Reracs, Sayaka Davis and Edition. The collections are presented in meticulously designed settings, all created by the company’s in-house design team, which ooze a homey sophistication. 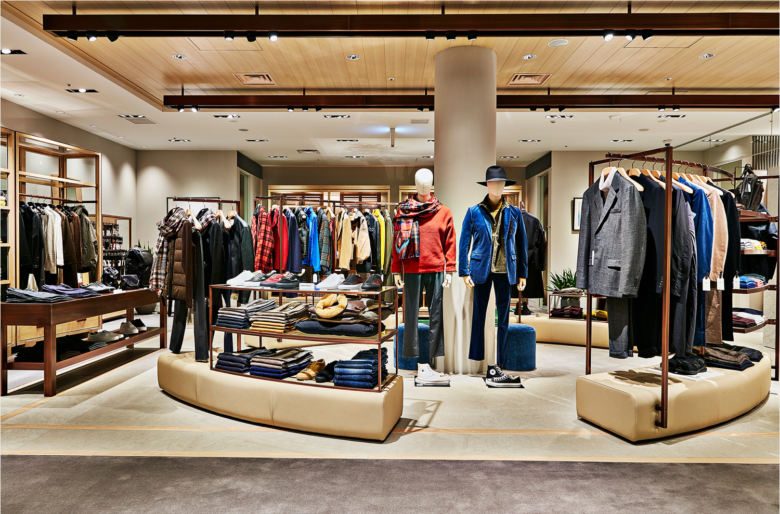 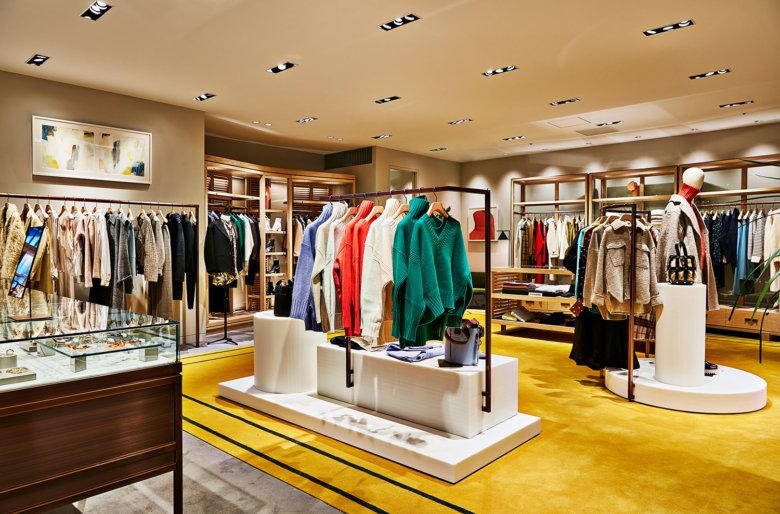 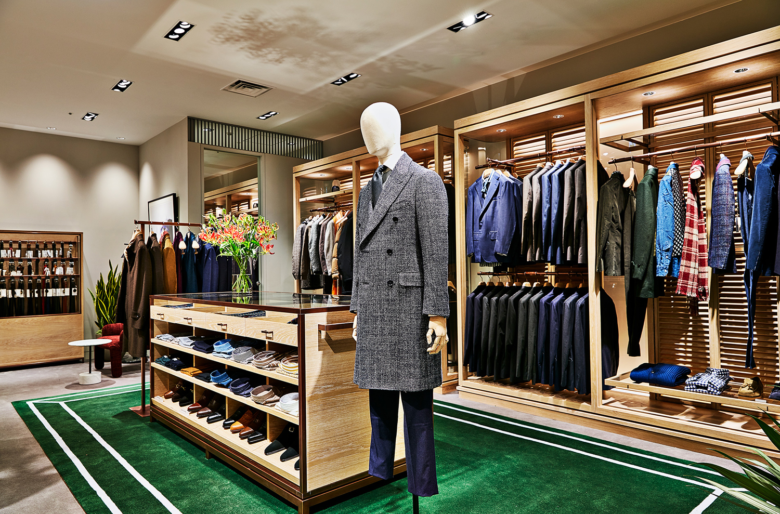 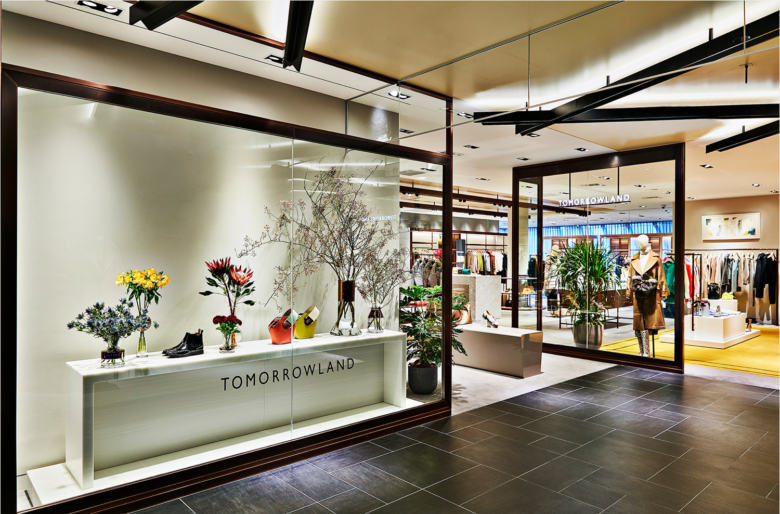 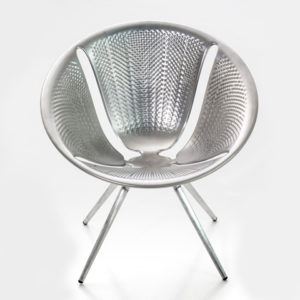 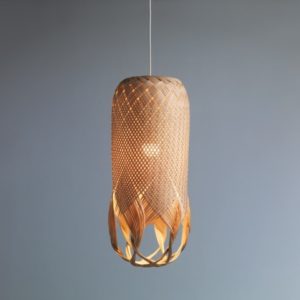 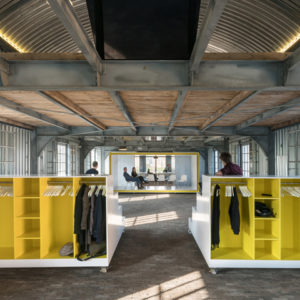 The Moveables furniture collection by PolyLester by retail design blog 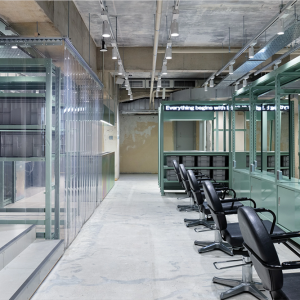