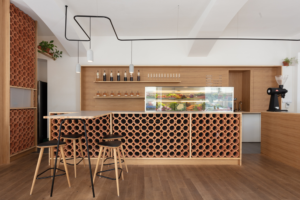 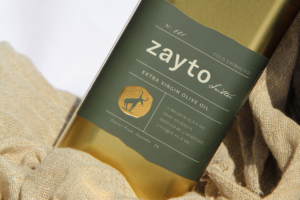 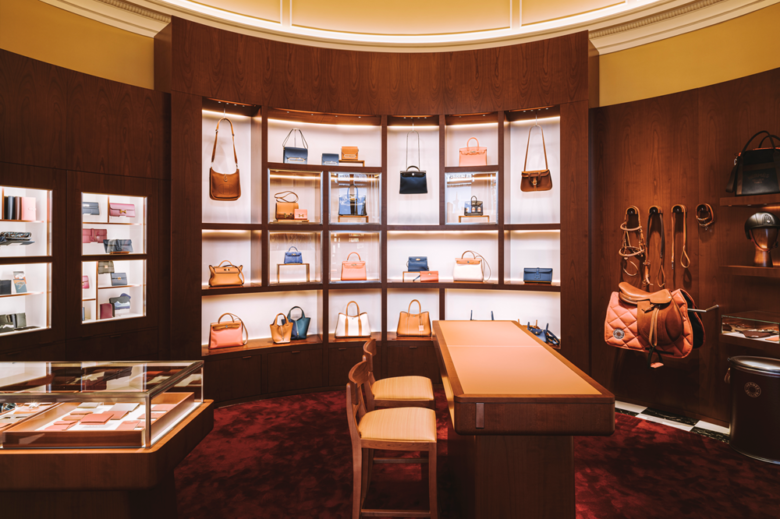 Apparently, it took a few years to find the right location, but now Hermès has finally arrived in Poland, opening its first boutique in the capital Warsaw. The iconic luxury house has secured a 216 sqm. (2,325 sq.ft.) ground floor unit with its own entrance on the premises of the Raffles Europejski Hotel, a historic luxury hotel in the heart of the city which initially opened in 1857. Similar to all other Hermès retail spaces, the new boutique has been designed by Paris-based architecture practice RDAI. Being a listed building, the original architectural details, such as the columns, alcoves and cornices, have obviously all been retained, and through meticulous effort, married with Hermès signature design codes. Upon entering the store, shoppers see eye to eye with an Hermès ex-libris depicting a horse, carriage and coachman, made of dull metal and inlaid on a checkered marble floor. Cabinets, displays, panelling, and two scaffolding-like structures displaying silk scarves, are all crafted from dark cherry wood. Large fluffy rugs counterbalance the austerity of the checkered black and white marble flooring with a homey touch. The women’s silks, fragrances and fashion accessories are presented first, followed by a separate set-up for the leather goods and equestrian gear. The men’s collection and silk ties are presented on one side, directly opposite the watches and jewellery collection. An adjacent room houses the women’s collections. Equally lofty, walls are dipped in a pristine white hue and form an organic continuum with the ceiling. Complemented by white marble flooring, the space oozes a more modern elegance which is accentuated by wooden furnishings and fixtures. Here, shoppers can also sit back and ponder over their next purchase while taking in the alluring merchandise. 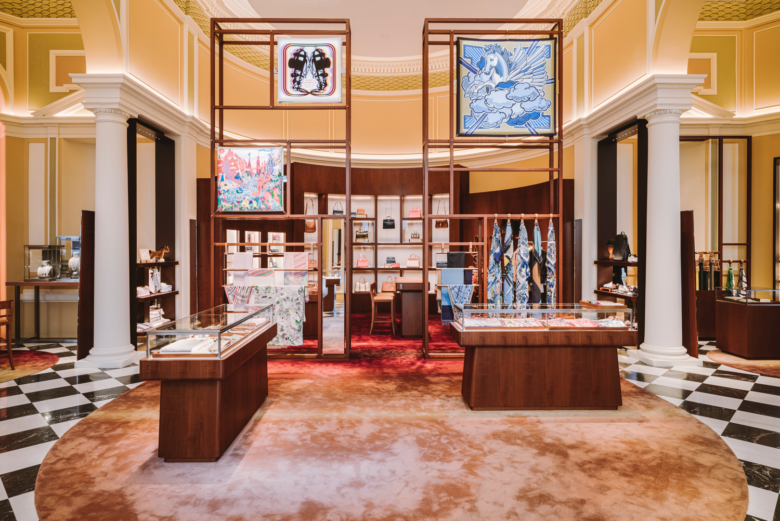 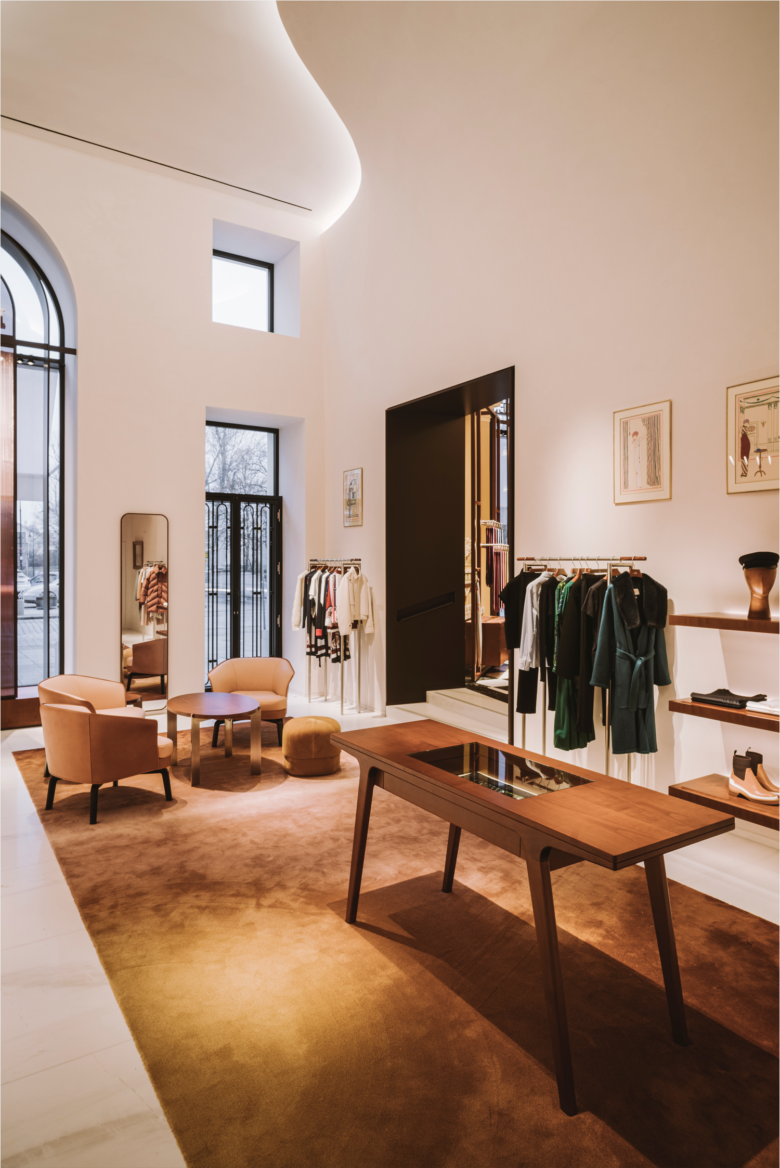 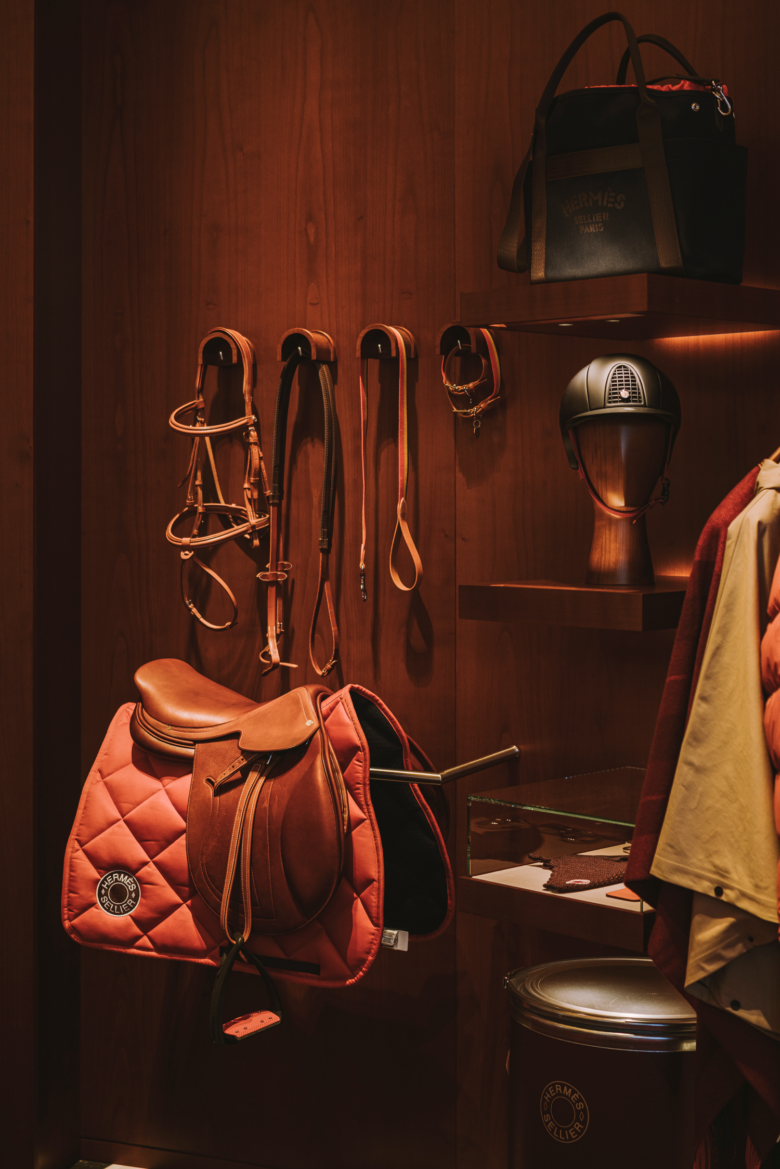 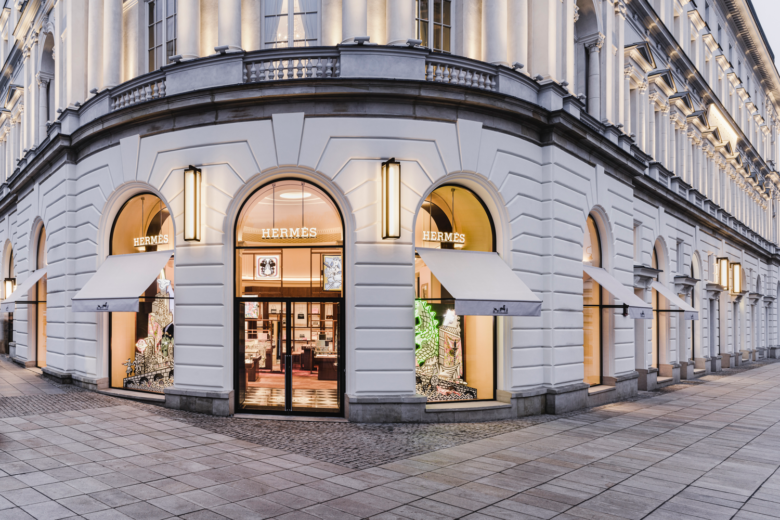 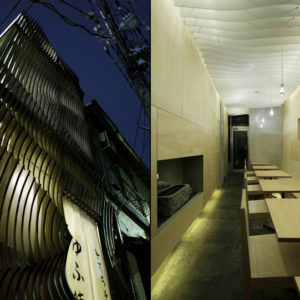 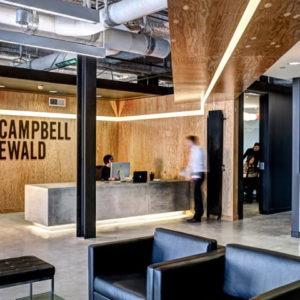 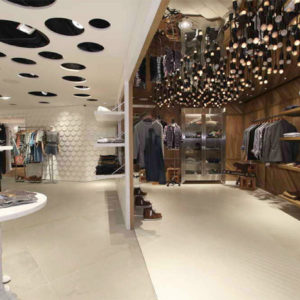 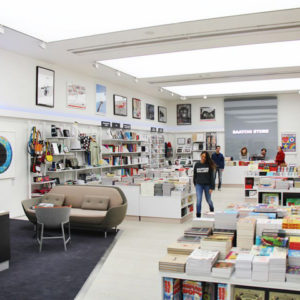