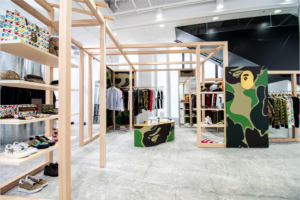 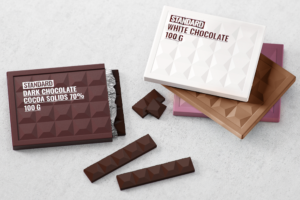 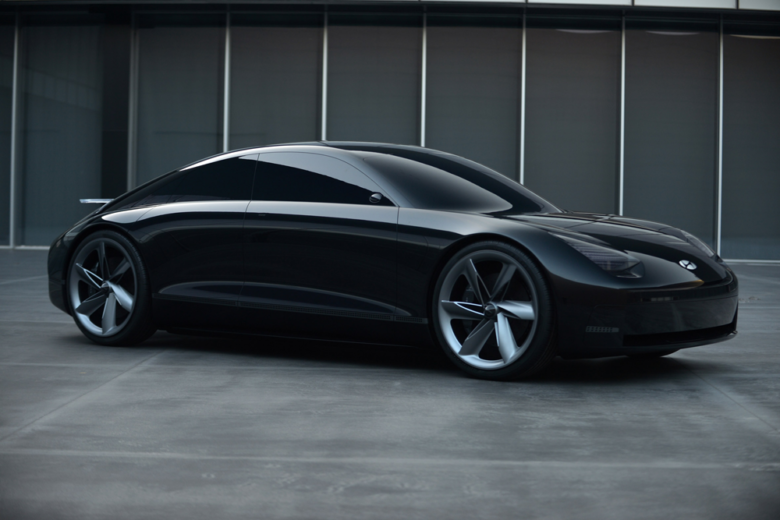 Hyundai has revealed its latest Prophecy concept car that has smooth lines and is designed to prompt an emotional response. The all-black Prophecy is an electric and autonomous concept vehicle that aims to build an emotional connection between humans and cars using what the company calls “optimistic futurism”. According to the South Korean carmaker, the concept represents its design language of “sensuous sportiness”, and acts as a smoother continuation of its 45 concept revealed in 2019, which had a more rectilinear form.

The car’s sensuous quality is embodied in its “voluptuous” side sections, which Hyundai likens to a “perfectly weathered stone”. Taking cues from aerodynamic design, the Prophecy has an extended wheelbase and short overhang in addition to its smoothed out body surface. This streamlined design extends from the front to the rear of the car, and ends with a boat-tail line formed by the rear quarter panels, which are designed to give the vehicle a sense of motion when stationary.

“We have brought to life yet another icon that establishes a new standard for the EV segment as well as pushing Hyundai’s design vision to even broader horizons,” said SangYup Lee, head of Hyundai Global Design Center. “A part of that expansion is what we call optimistic futurism, a design concept embodied by Prophecy,” he added. “With optimistic futurism, our aim is to forge an emotional connection between humans and automobiles.”

A transparent acrylic material has been used to form the spoiler, headlamps and camera monitoring system to grant a clear view of the functional components beneath. These parts of the car are illuminated with “pixel lamp lights” – a series of lit, square-shaped elements in a grid formation, which were first featured on the 45 concept. This pixellated lighting style is Hyundai’s way of hinting towards the energy contained in the vehicle’s battery cells and, as the company explains, will now be maintained as a “signature design element” in its future models.

The four-seater driverless car has a spacious interior due to its electric powertrain. At the front, in place of where a steering wheel would typically be, are two joysticks. Positioned in the centre console and on the door trim of the vehicle, these joysticks can pivot left and right to control the vehicle from a more comfortable seating position. When in “relax mode”, for instance, which sees the passenger in a reclined position, the dashboard moves to allow for more interior space, granting the rider a better view of the electronic display.

The car has a wide air intake installed below the bumper that takes in fresh air and uses it to cool the batteries. Intakes positioned at the bottom of the side doors also allow air to circulate inside the vehicle. This process also works to purify the circulated air, before expelling it back into the atmosphere as clean air. An eco-friendly mindset was adopted when choosing the interior materials, which includes a wool-based felt carpet, and the designers opted for a colour palette of blues and greys paired with low ambient lighting to emulate a relaxing atmosphere. 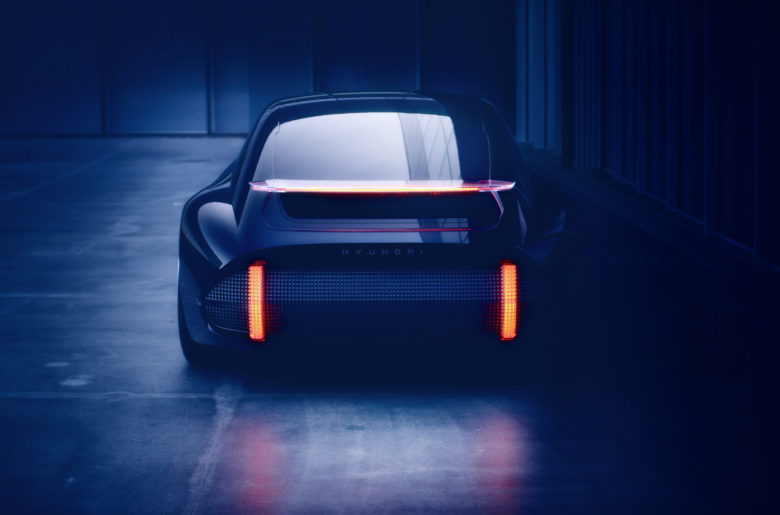 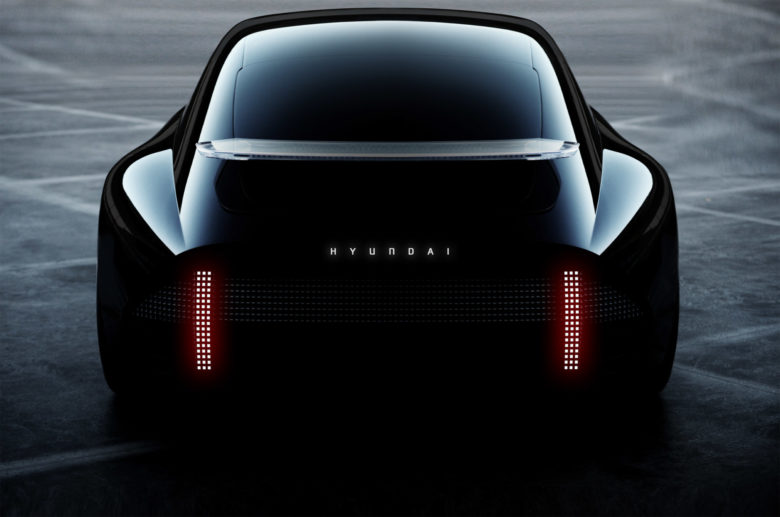 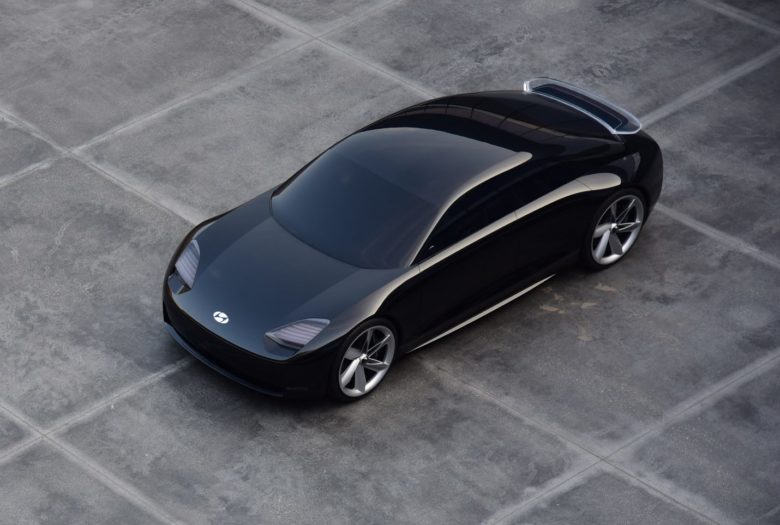 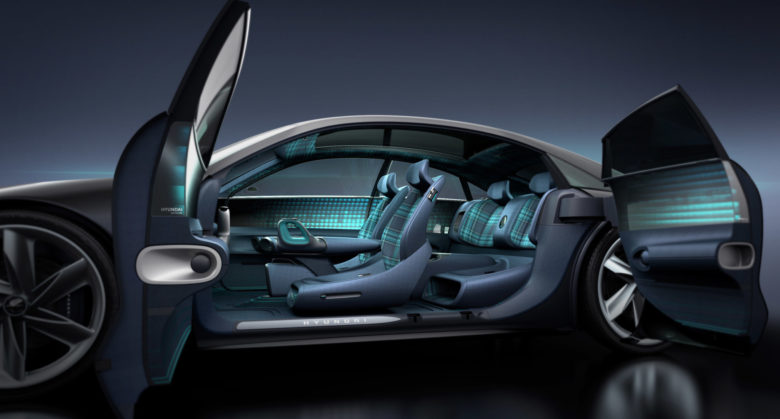 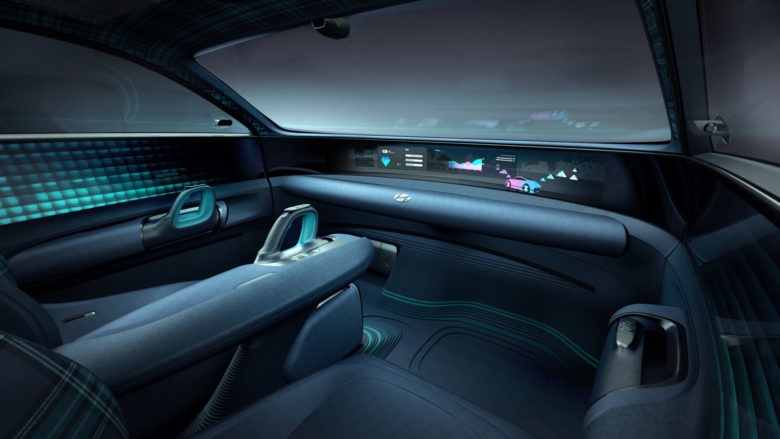 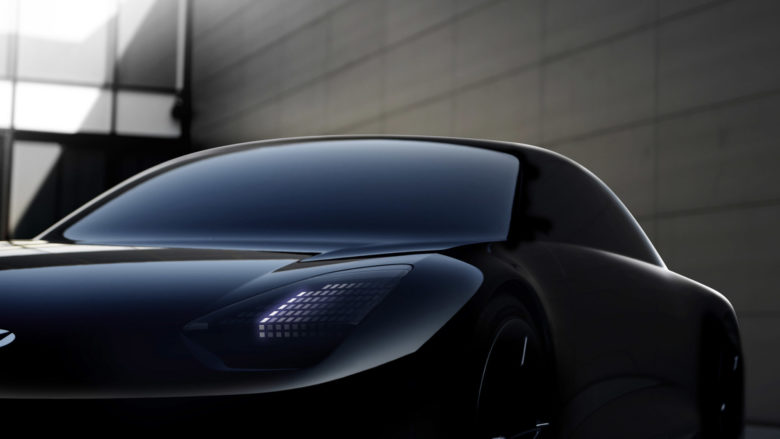 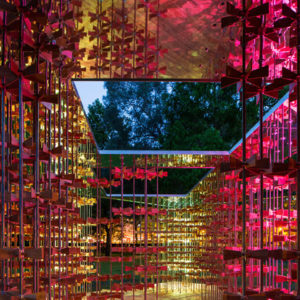 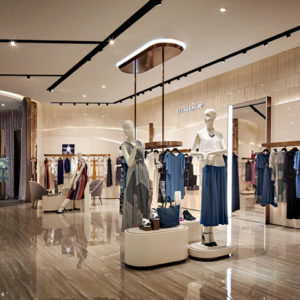 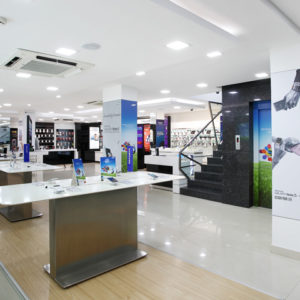 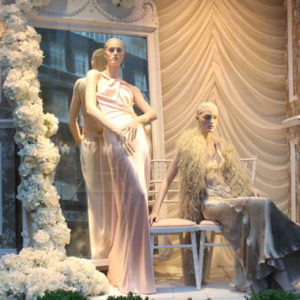