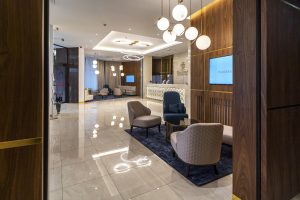 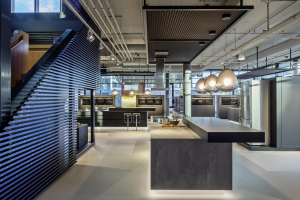 The Architecture of Bars in São Paulo 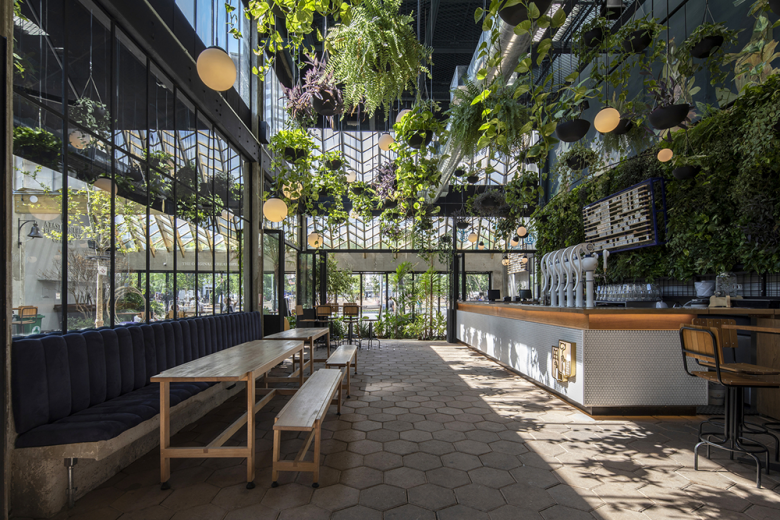 São Paulo has a vibrant nightlife, either by nature or due to the lack of other attractions, offering as many possibilities as its population of more than 12 million people. Therefore, bars have become the favorite spots for residents from all over the city, living in the east, west, north, and south.

We have selected a few projects of bars already published in ArchDaily that represent a sample of this bohemian architecture that so many inhabitants of São Paulo are used to – an architecture that is all about remodeling, socializing, gathering, and bonding in intimate spaces.

INFINI Bar / FUTURA ESTUDIO
The Infini bar project transformed a traditional restaurant in Largo do Arouche, downtown São Paulo, called La Casserole, in only 30 days. The intervention used materials and layout to create a dialogue with the speakeasy-style bar architecture, featuring a secret entrance at the back of the restaurant and a limited number of seats. The design preserves the old stained-glass windows that separate the hall from the restaurant, which creates a focal point inside the most important area of the new space: the bar.

Periquita Ginclub / PROTOTYP& Chão de Fábrica
The goal was to modernize the space with minor architectural interventions and interior decorations, providing a new identity for the place located in one of the most crowded areas of São Paulo. The idea was to create a cozy and informal atmosphere using vintage industrial furniture and warm soft lighting.

Bar Hoegaarden Greenhouse / Metamoorfose Studio
Inspired by vernacular greenhouse structures, the wooden atrium allows soft light to enter due to the horizontal sun baffles, functioning as a transition area between the sidewalk and the bar. To incorporate different sensations in the space, once you enter the atrium, you will follow a short “trail” to the main lobby, which has a very high ceiling providing great lighting surrounded by nature. The outside garden is an extension of the space and, besides visually integrating the two environments, it also offers a new city square, where people can enjoy some shade and fresh beer.

Litt Bar / LCAC Arquitetura
Located in a region marked by diversity and in constant development and movement, the bar emerges as an urban breather, for lovers of art, drinks, cuisine, and architecture. Space is shaped and designed with the collective concept, in which different sensory experiences are shared. It’s an invitation to pause and reconnect amid the daily rush within a big city. The design came from an old building that was once used as a residence, music studio, and law firm until the current owners opted for a bar. As the structure was of self-supporting blocks, for the new openings and connections of the environments, metallic reinforcements were needed to expand the spaces. From this concept we use metal as the design of the environments, designing from tables, chairs, doors, and decoration.

Benzina Bar / SuperLimão Studio
The Benzina Bar Group, a SuperLimão client also in other projects, was one of the pioneers in implementing the Fast Casual system in Brazil. The idea for the Benzina Bar project, which is located in São Paulo, was to create a young, interesting, and at the same time an empowering environment for the customer to have the free will to come and go at the bar. Thus, the whole house was designed so that people can eat, drink, and feel free to lounge in any space.

Goose Island Brewhouse / SuperLimão Studio + McKinley Studios
The Goose Island Brewhouse is an American brewery, originally from Chicago (USA), that brought to Brazil its concept of brewpubs, which is a bar where beer is produced and consumed. The place chosen for the project was Largo da Batata, a public square in São Paulo, Brazil, following the brand’s stance of placing its brewpubs in locations under intense urban transformation. The house that was picked was the last one of a subway expropriation process, it has 10m at the front, 40m at the back, and the side became the facade of the project, facing the square. 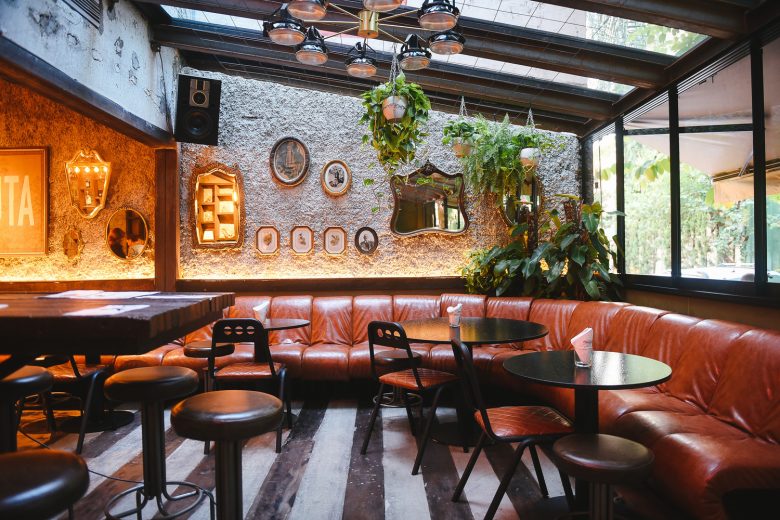 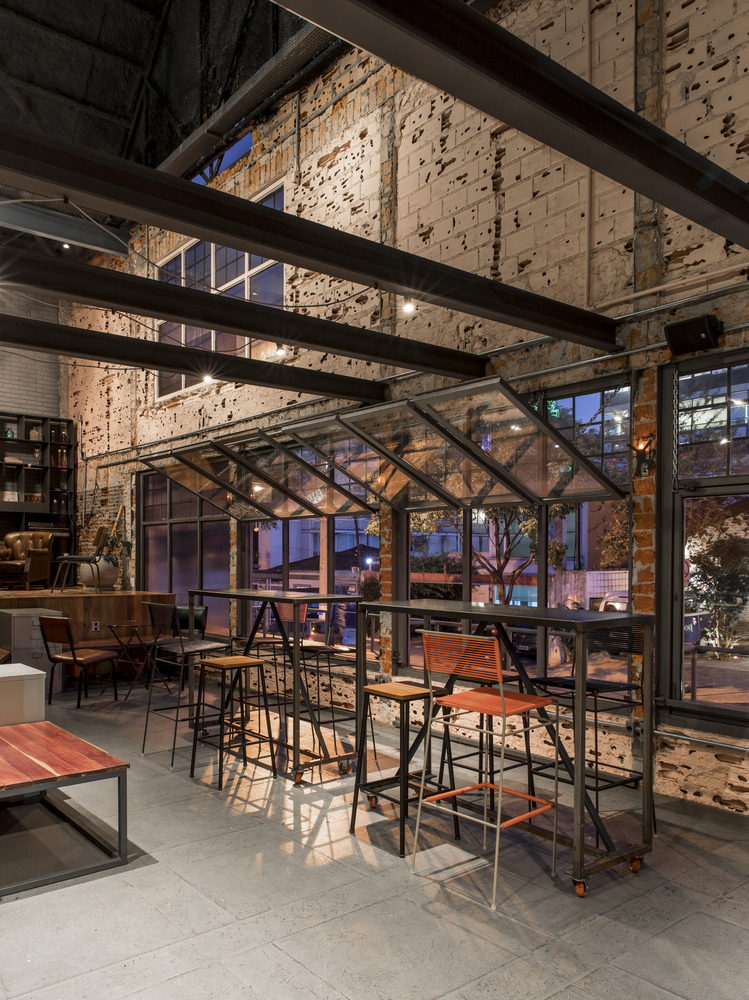 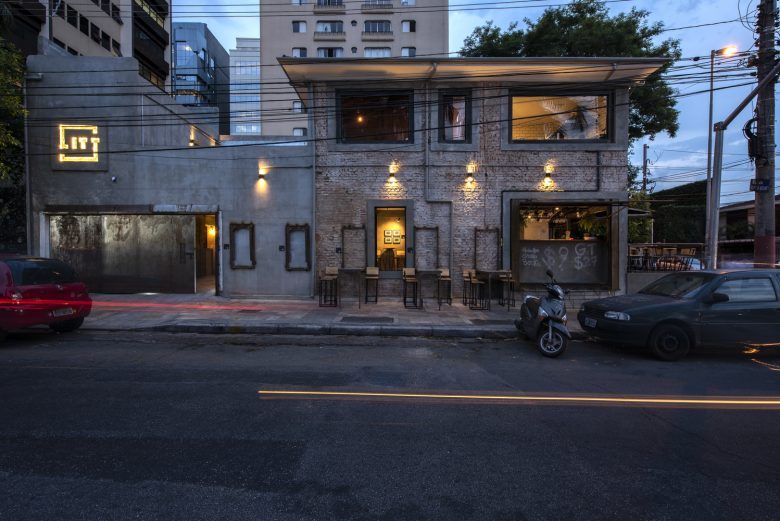 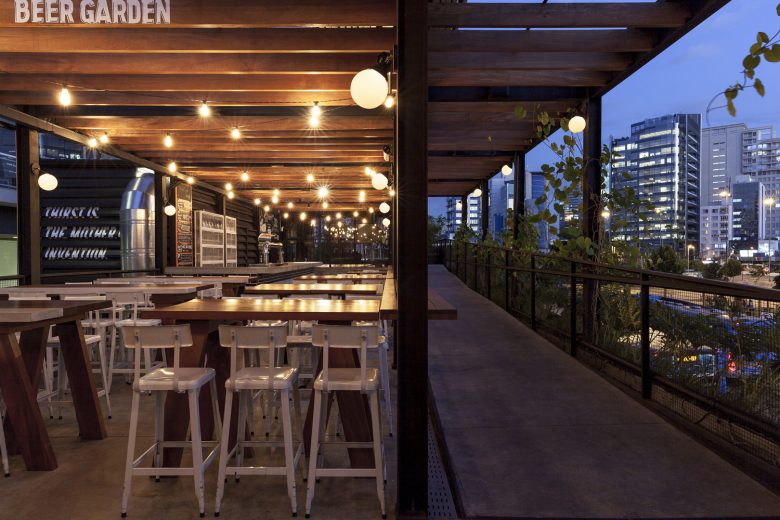 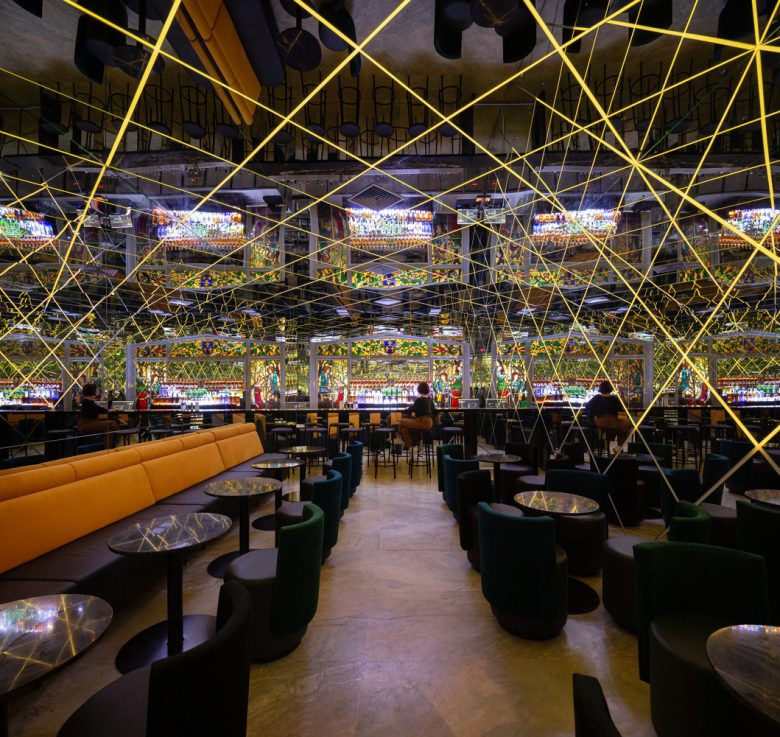 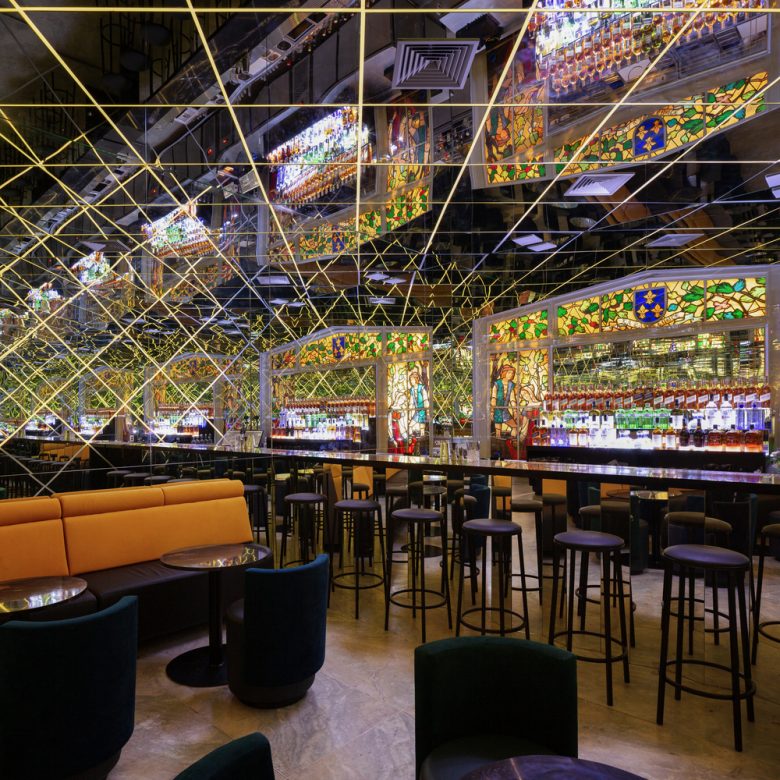 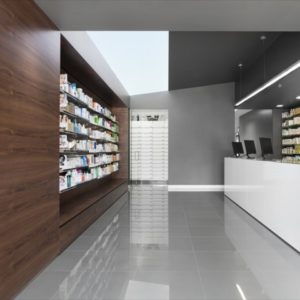 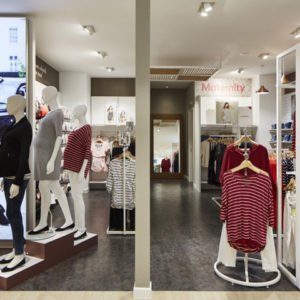 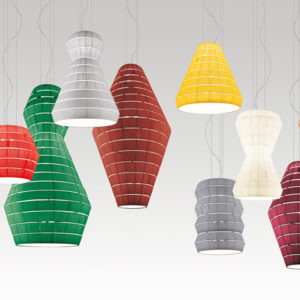 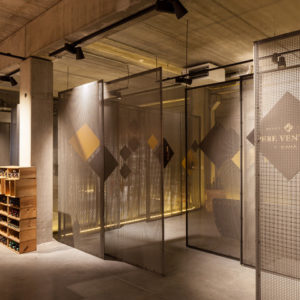