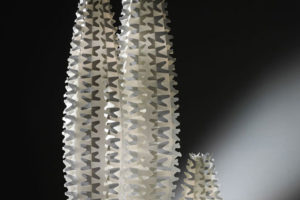 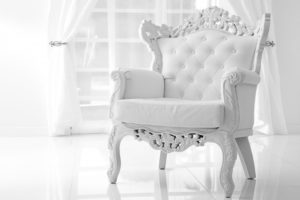 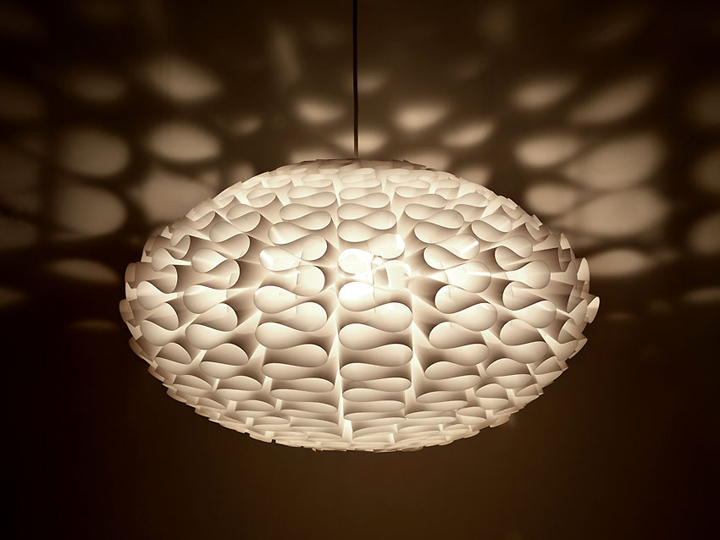 Originally, the architecture student Britt Kornum created the Norm03 light for her personal use above her dining table. But when more and more friends advised her to make this idea accessible for the public, she contacted the Danish company Normann Copenhagen. The Norm03 light impresses by its organic and vivid shape. Two lamp film strips wind into and around one another like a snake and thus enforce the impression of a well-organised chaos. If turned on, the Norm03 light projects sculptural effects onto the wall and onto the ceiling. The Norm03 consists of 39 parts that you have to assemble by yourself. For that you need neither tools nor adhesive and the tinkering process makes the light very personal and special. The Norm03 light consists of lamp film strips and is available either in small (53 cm x 32 cm) or in large (65 cm x 40 cm). Design: Britt Kornum
Britt Kornum studied at the University for Architecture and Furniture Design in Aarhus, Denmark and created the Norm03 light as work for her architecture study. Nowadays, it is sold successfully all over the world. 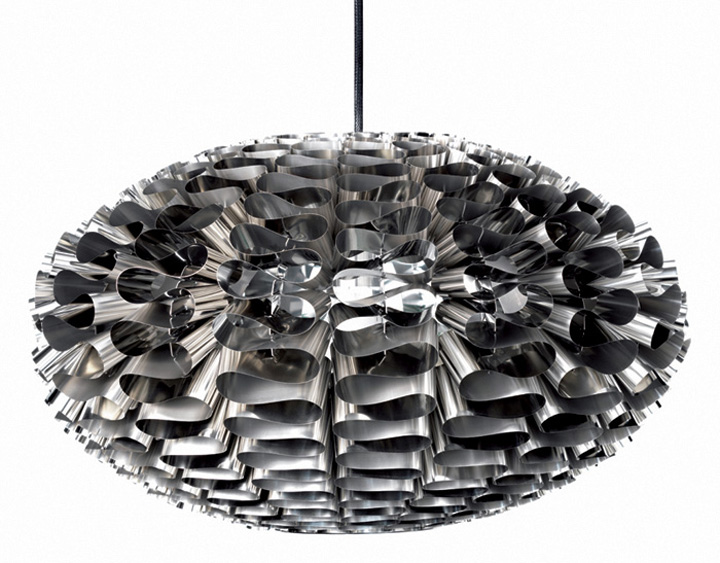 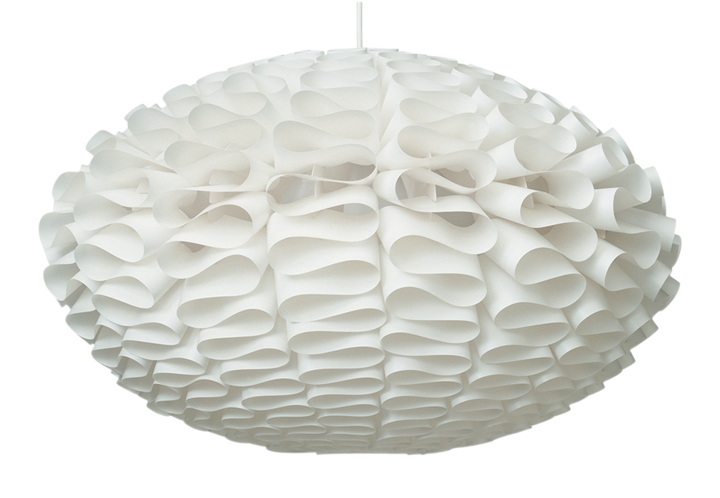 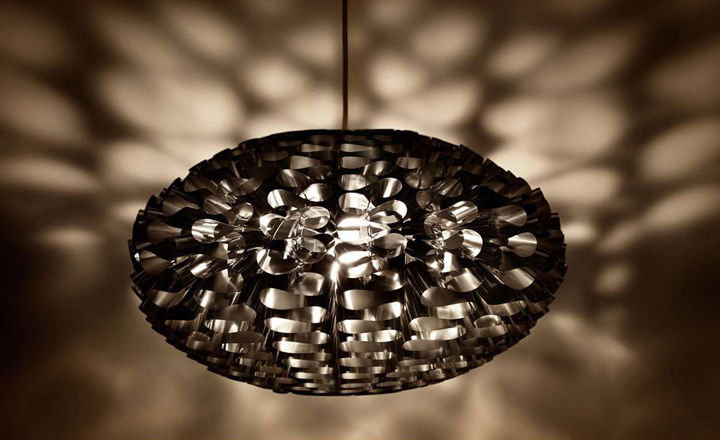 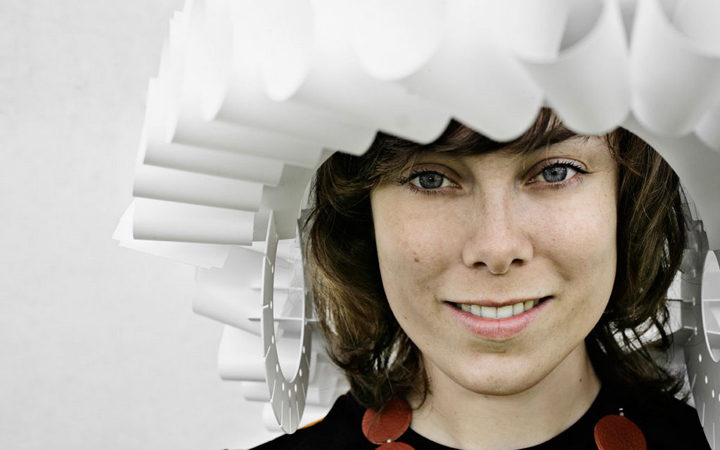 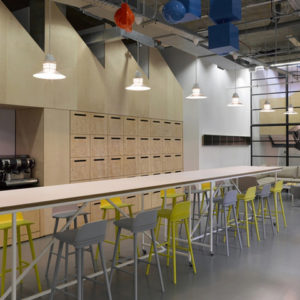 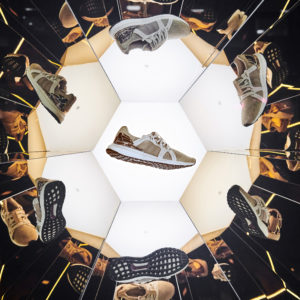 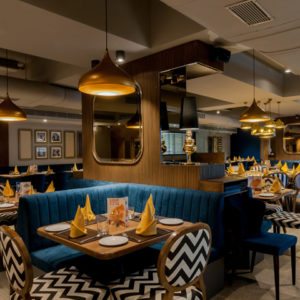 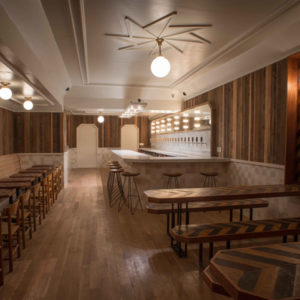