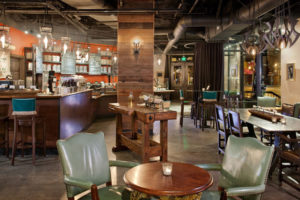 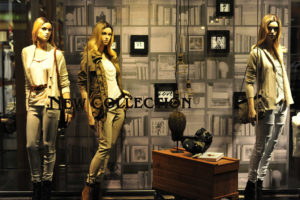 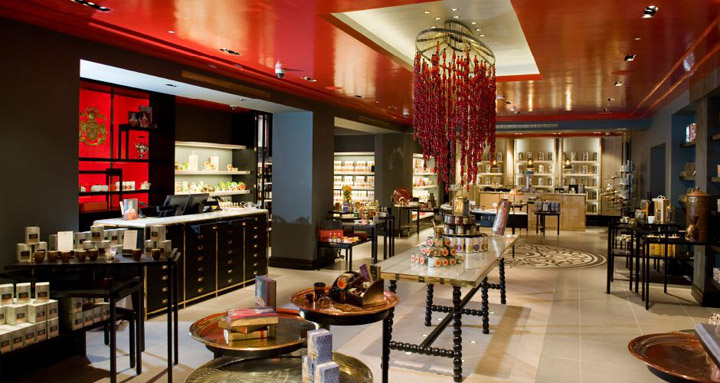 One of the world’s first great brands, The East India Company, was given its royal charter in 1600. It was an incredible company. But for the last 200 years The East India Company has lain dormant, remembered more for its bad points than for its world influence. That was our challenge. We were asked to help revive and reinvent one of the greatest brands – and ensure that it was relevant to today’s world and known for its positive benefits to trade. The result was an environment of contrasts and connections. A gated entrance takes you into a spectacular interior, the floor of which is constructed of renewable woods from around the world. At its heart is a wooden mosaic inspired by the Company’s original symbol of excellence – the Chop Mark. We developed a visual style for the Company that united modern and historical elements, contemporary patterns with traditional ones, western design and eastern art. The refreshed Company needed a clear brand positioning – an idea based on its past and its future ambition. We developed a simple but powerful idea – “remarkable connections”. This meant creating connections between cultures, nations and people; finding new markets, bringing original products to new customers; and looking for unexpected combinations. 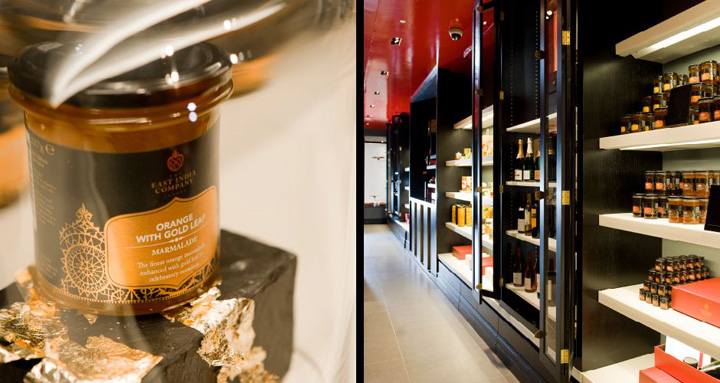 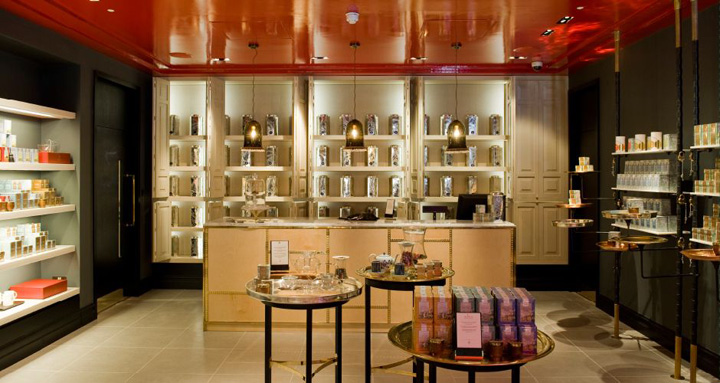 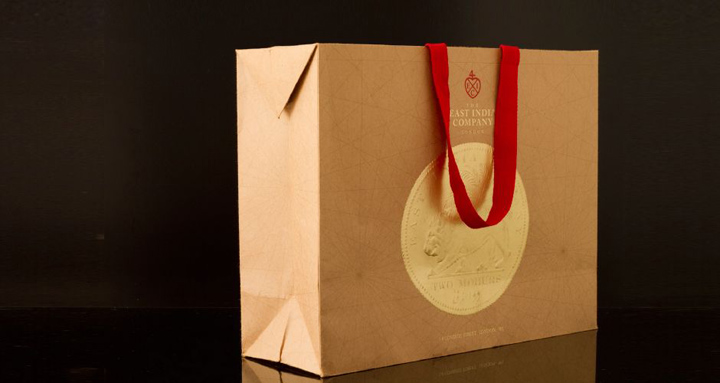 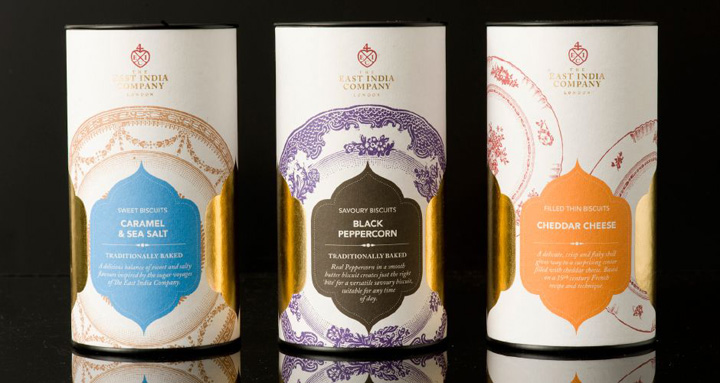 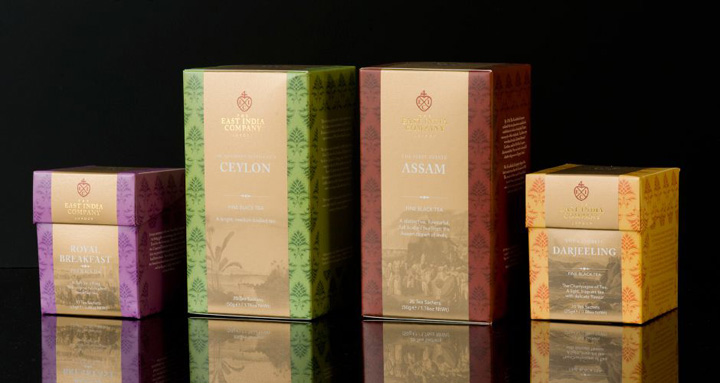 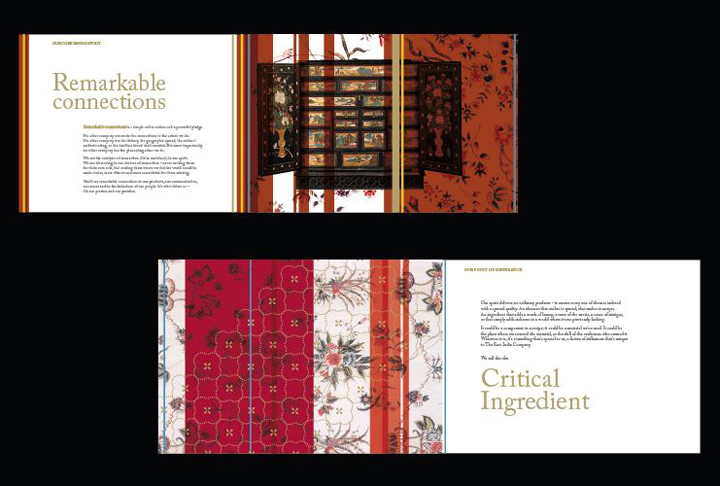 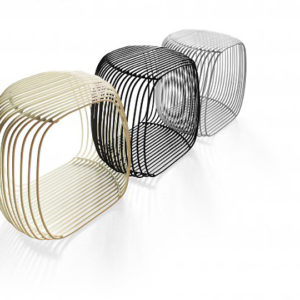 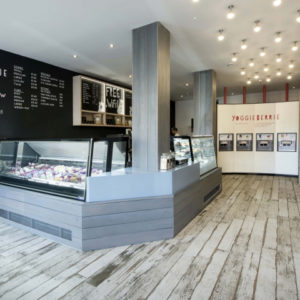 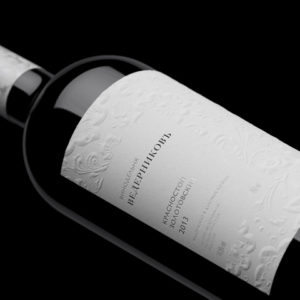 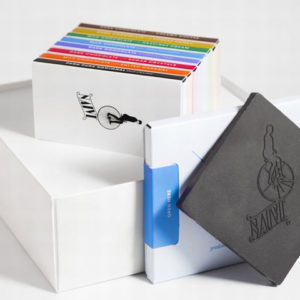