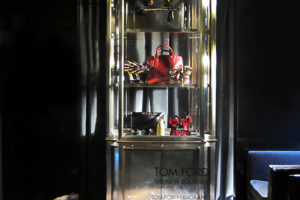 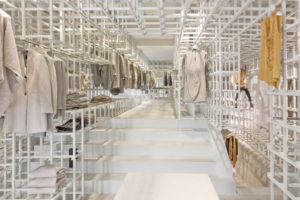 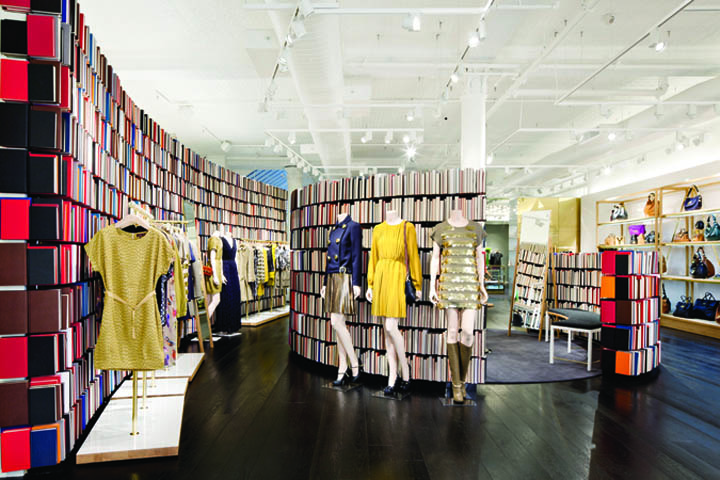 Universal Design Studio has worked with Mulberry on the British brand’s first US flagship store in New York City’s SoHo district. The concept for the shop was created by Universal Design Studio, as part of their 3 year collaboration with Mulberry. Spring Street is the second major flagship to be completed by the team following the launch of the new New Bond Street store in December 2010. The core concept for the store was an abstract, gallery-like white box into which a series of detailed, textural installations would be placed. The key Mulberry pieces – the brass folly and a monolithic service desk – have been imported from the New Bond Street design to Spring Street. Key to both Spring Street and New Bond Street are the circular follies. In Spring Street, the folly takes its inspiration from the site’s history as a printer and book storage, and has been created from more than 8,000 hardback books. 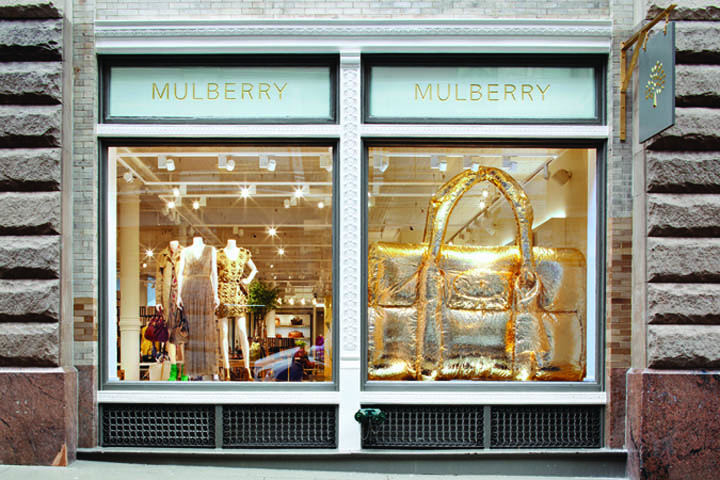 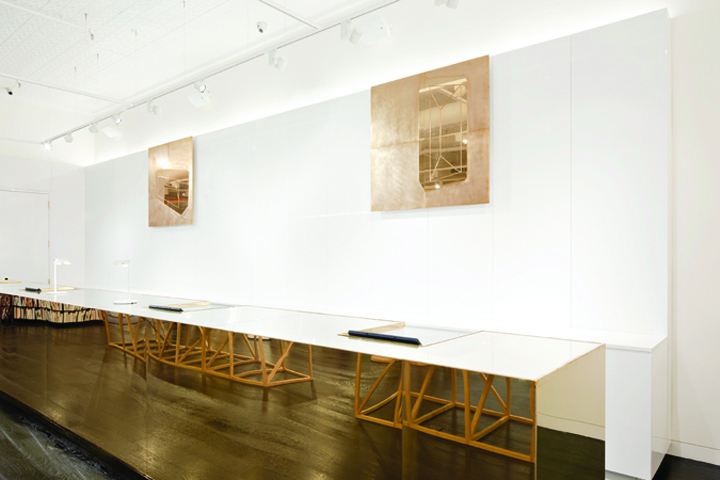 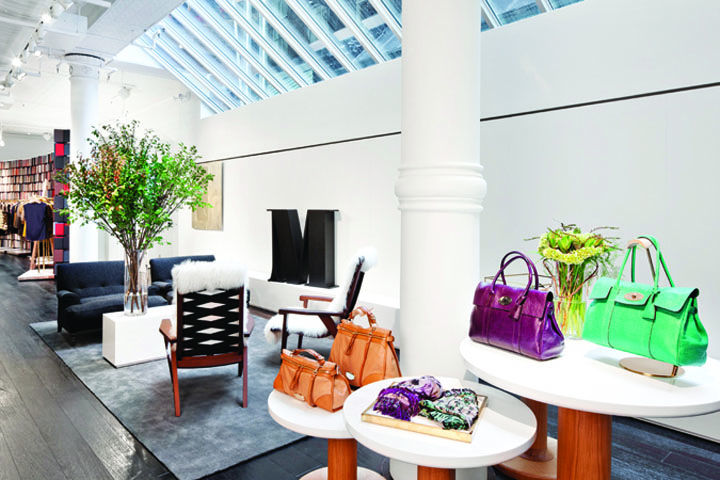 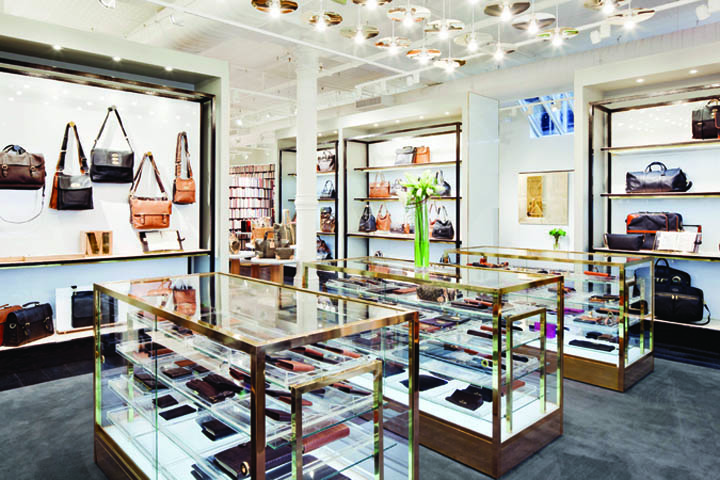 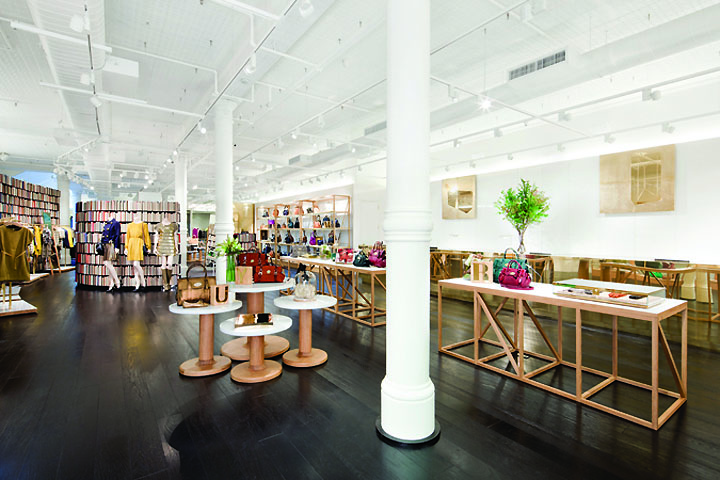 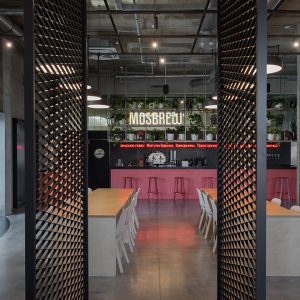 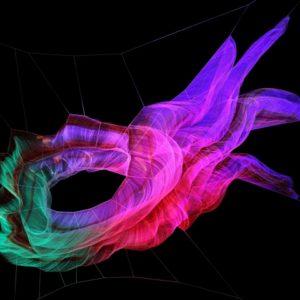 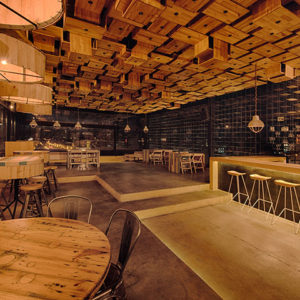 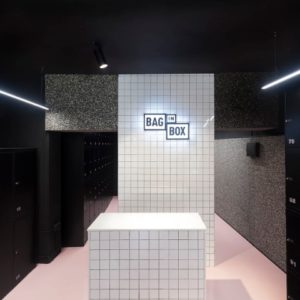 Bag in Box by Wanna One, Madrid – Spain by retail design blog