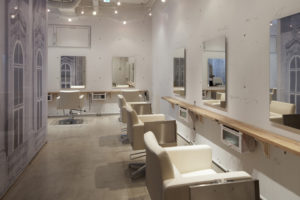 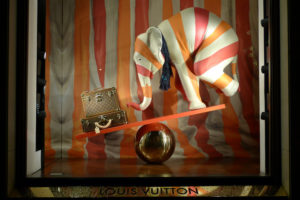 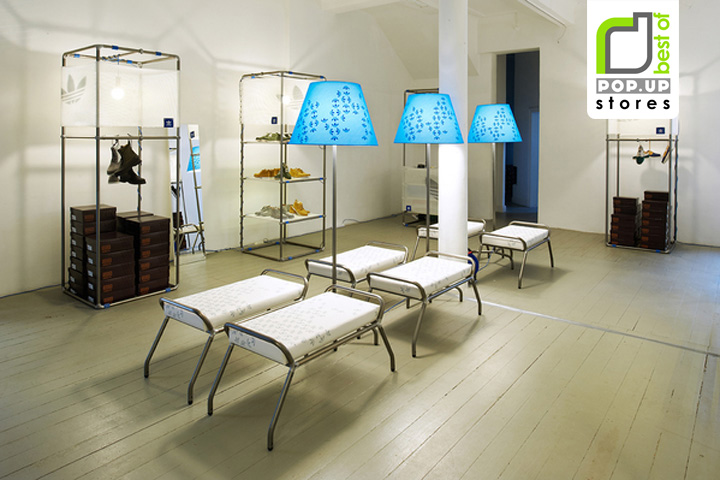 I wrote about the awesome pop-up store idea in an article about one of the Dezeen Watch Stores, and now here’s news about Adidas taking the idea to it’s own. Adidas opened 6 pop-up stores in Germany, Austria, and Switzerland, and each pop-up store opened in a location that was not announced to the public and only selected individuals were given invitations to the opening dates and venues through social networking sites. Now, why is the pop-up store idea so awesome? It really is and it will make your customers love you even more because of several different factors: the fans will just love that something new and exciting is happening with their favorite brand and the design in pop-up stores is always fantastic and very creative; also, the pop-up stores will also make the customers feel like they’re a part of the brand and they will be thrilled by the limited edition merchandise that goes with it and – last but not least – the excitement of not knowing where the store is, when will it pop-up or disappear, knowing that it will disappear very soon and that you will be one of the little group of people who will enjoy it just makes the store even more special for fans/customers. As for the design – i like it – it’s kind of modern and fancy, neat and clean, but yet kind of creative, subtly a bit grungy too. It makes the feeling it should make – it makes you feel like your in any other Adidas store, except – this one’s special.

Shop concept created and customized for Adidas collection “ransom” and “blue” by D’art Design Gruppe. All the fixtures (called MOBILE) are made by ALU. 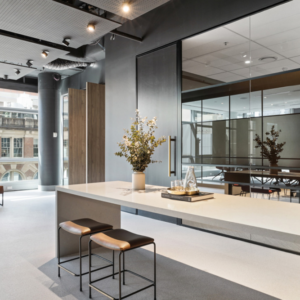 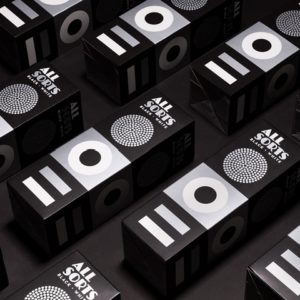 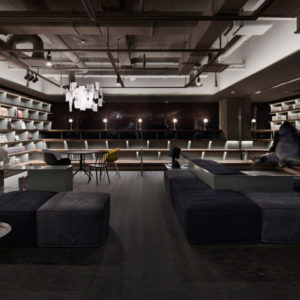 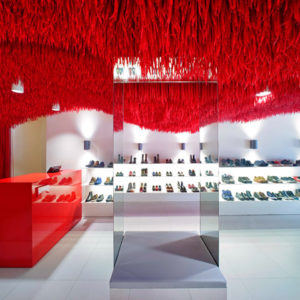