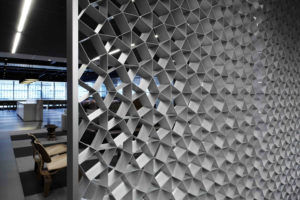 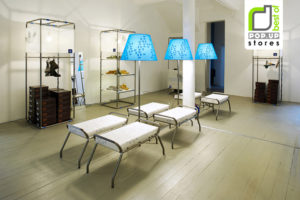 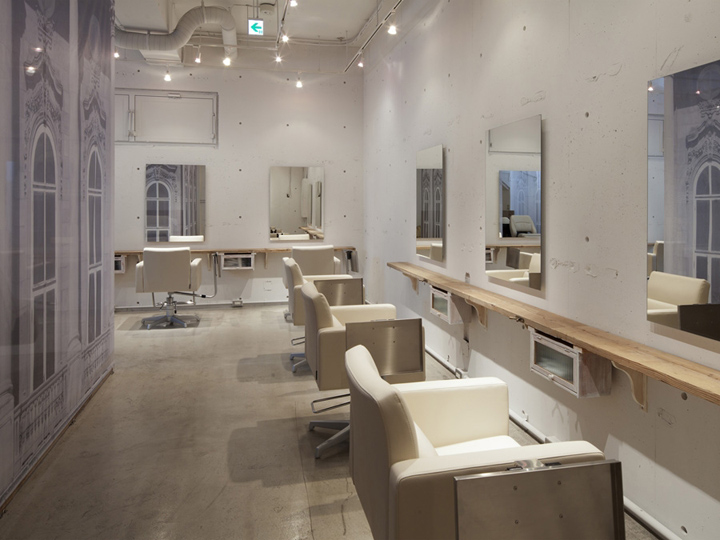 In Tokyo’s suburb Omiya, a three-storey salon is kept organized by a series of dividing screens that separate spaces according to function. The project converted two separate buildings – one concrete and one wood – into a one continuous three-storey salon. The concrete structure had housed a gallery, while the wooden one was a shoe store. Inside, the beauty salon extends over the first and second stories, while the third contains office space. On the second level, shampoo sinks are in the centre, diving the styling area and reception. The spaces are further outlined by printed translucent screens that work to maintain privacy and add a sense of ghostly imagery. ‘I used construction cover screens because the mesh structure can make a translucent effect and at the same time it worked for our very tight budget,’ says designer Tetsuya Ito of TAKARA SPACE DESIGN Corp., who completed the project with Yasuhiko Kirita and Yukinori Kishimoto. 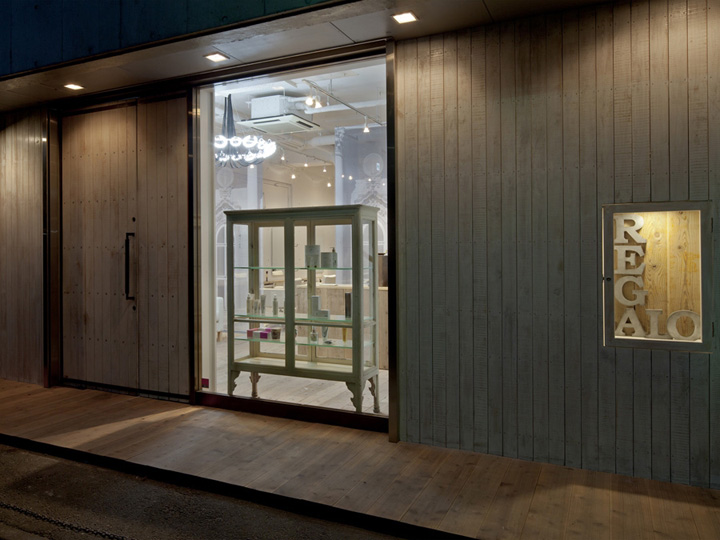 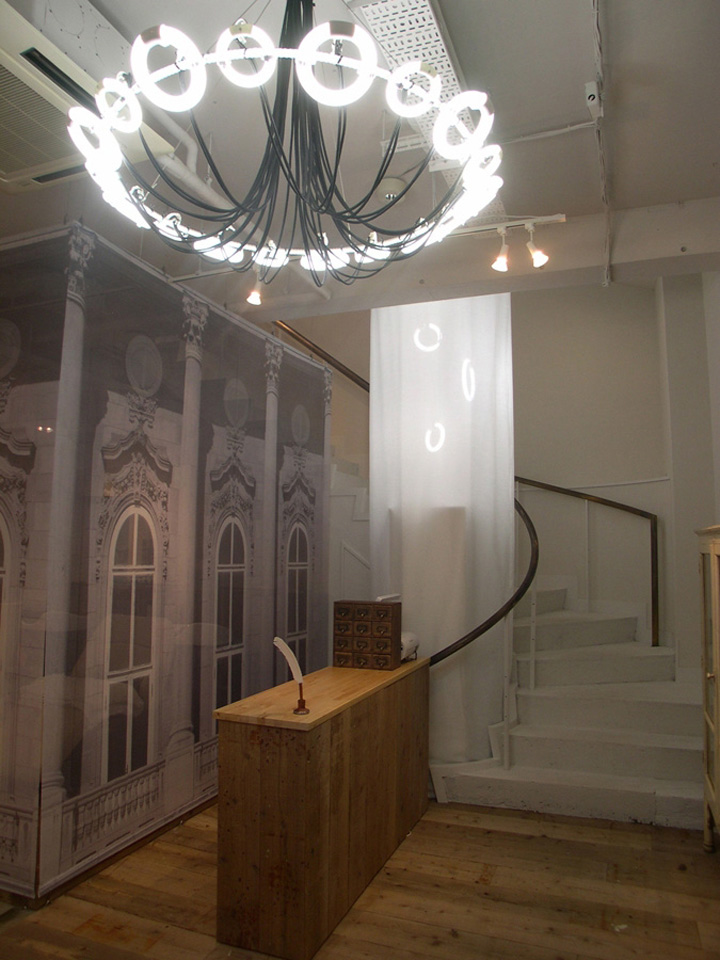 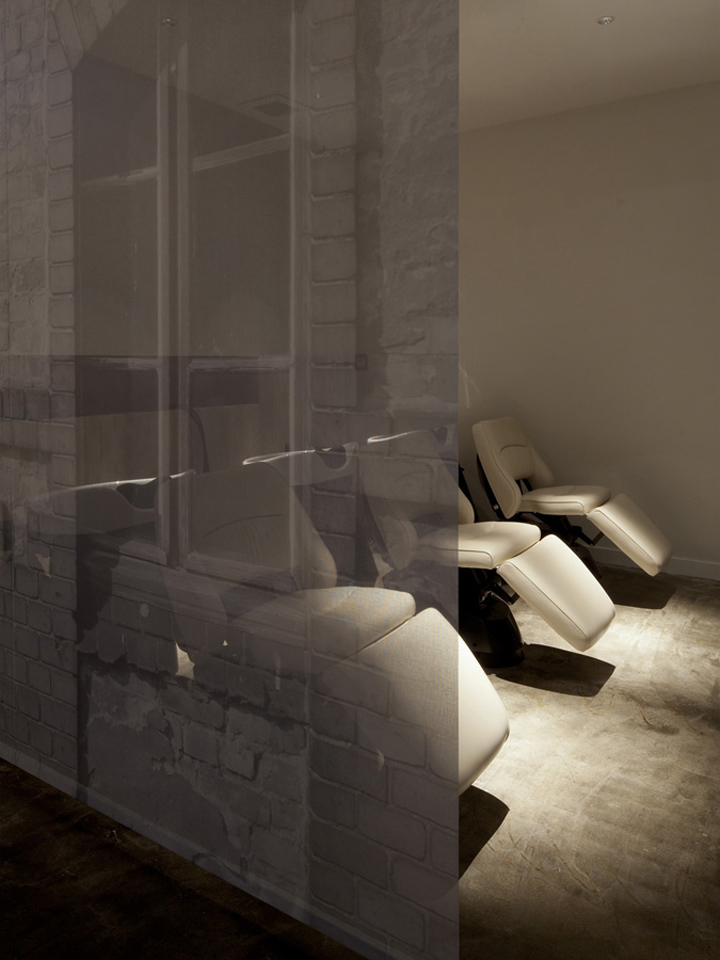 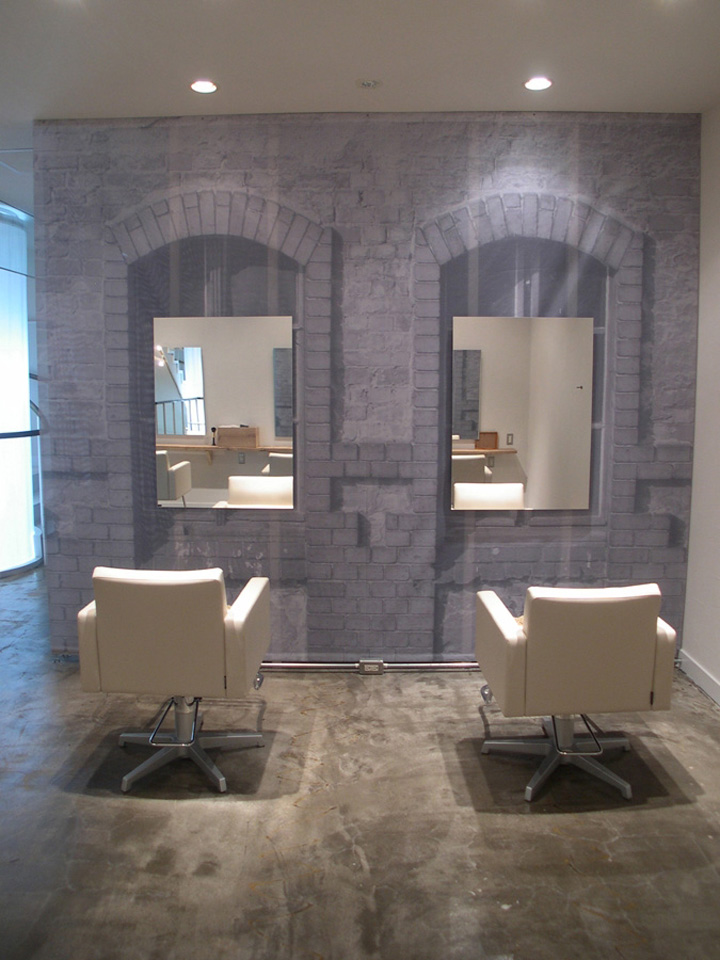 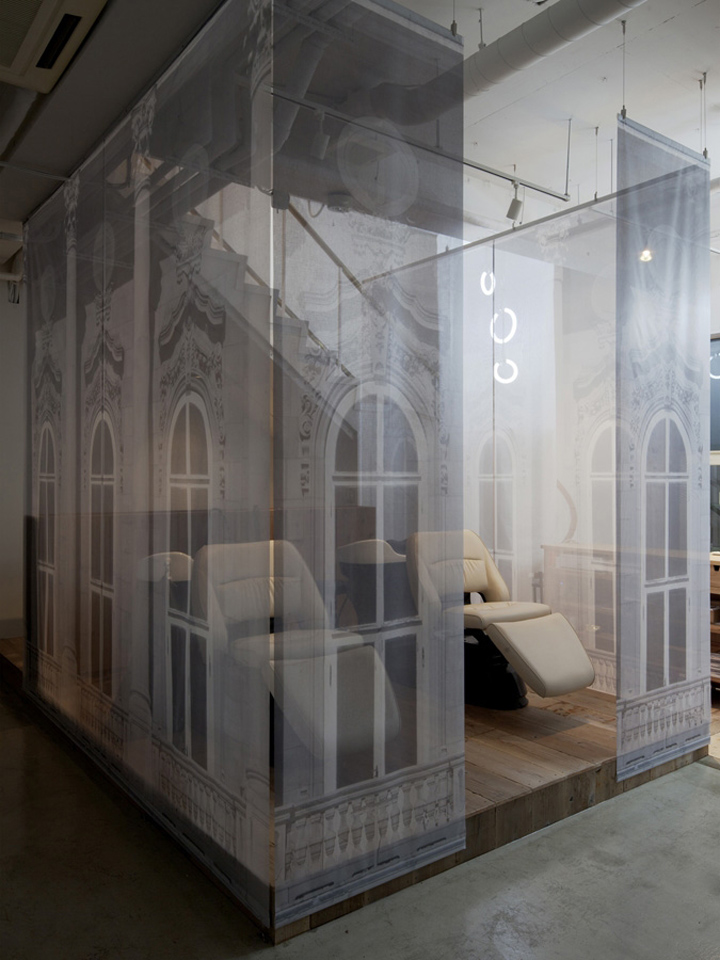 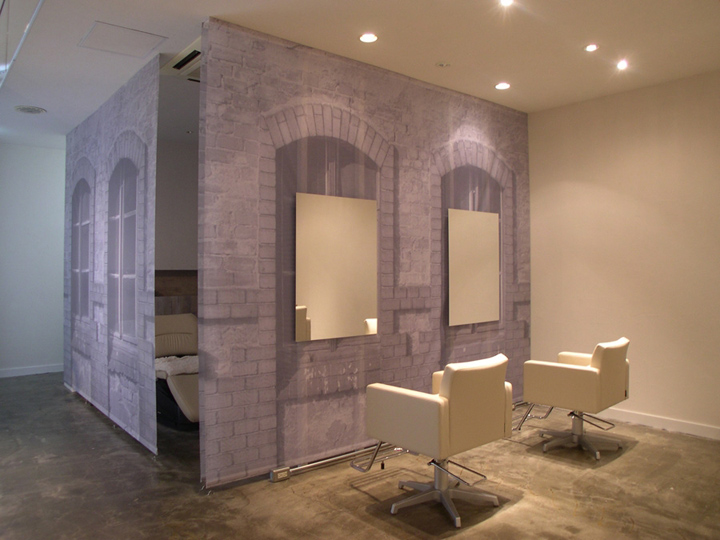 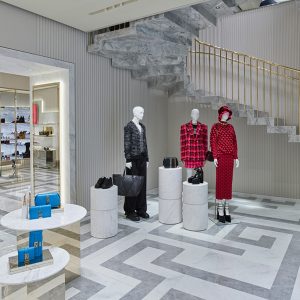 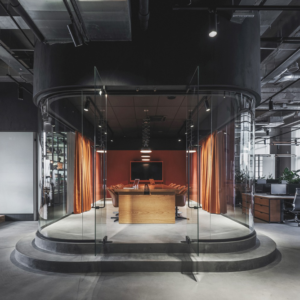 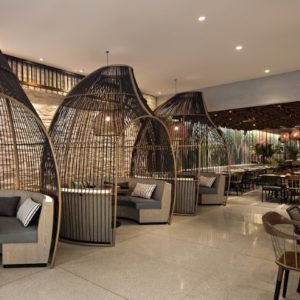 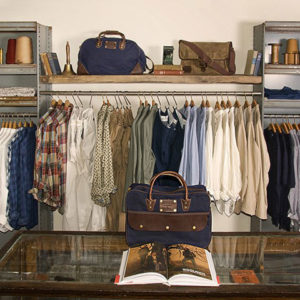