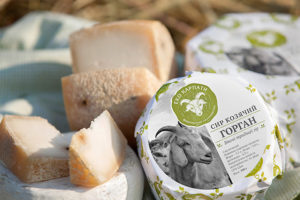 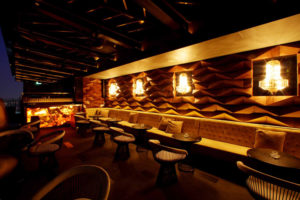 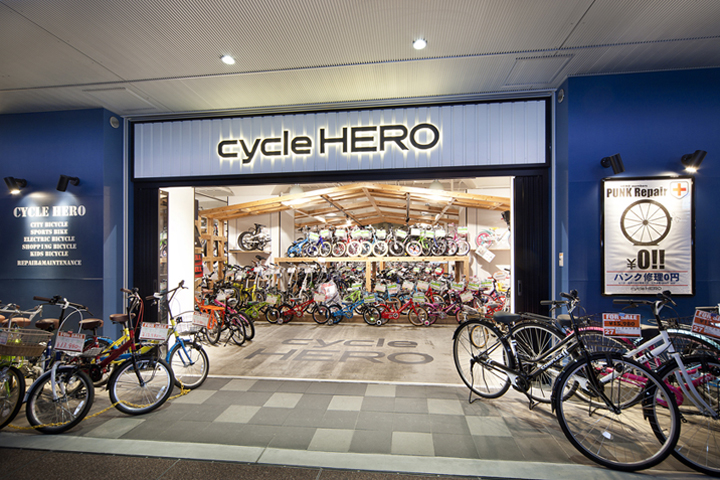 It is the thing that said that was completed in 1938, continued to support the Nankai train for about ’75, the storage of the surrounding land has been overlaid, elevated of Nankai Electric Railway, which extends to the south of the Nankai Namba Station, also industrial ruins. A new sail will begin under this elevated 26, 2007, has undergone about 75 years from completion. Free, three stores has a few people who ingeniously, to the same sensibility and favorite opens, creating a new commercial space and between people will lead. And play a new role in connecting the people together, elevated about ’75 completed since, has been connecting the city and the city will continue to create a new “town” in the south of Namba Station. 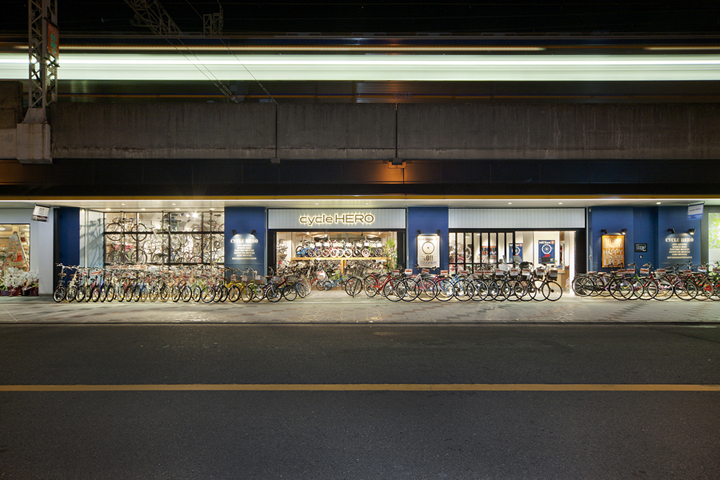 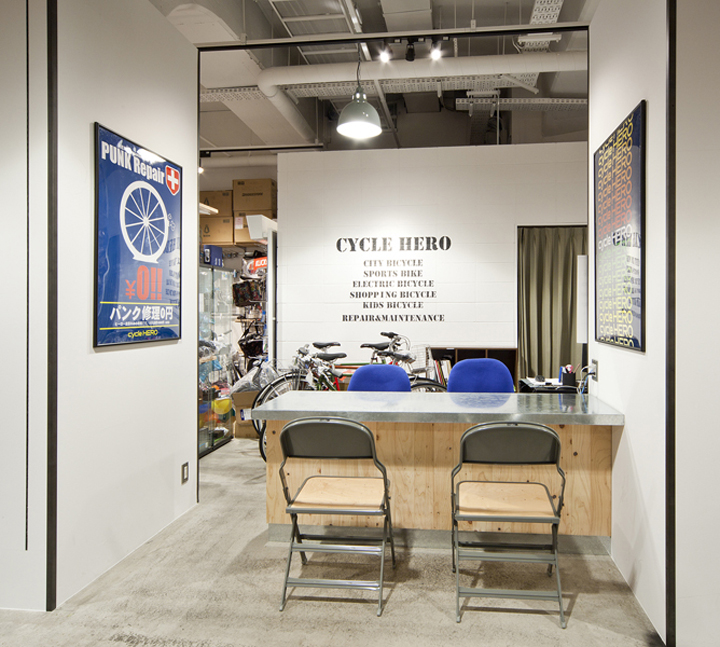 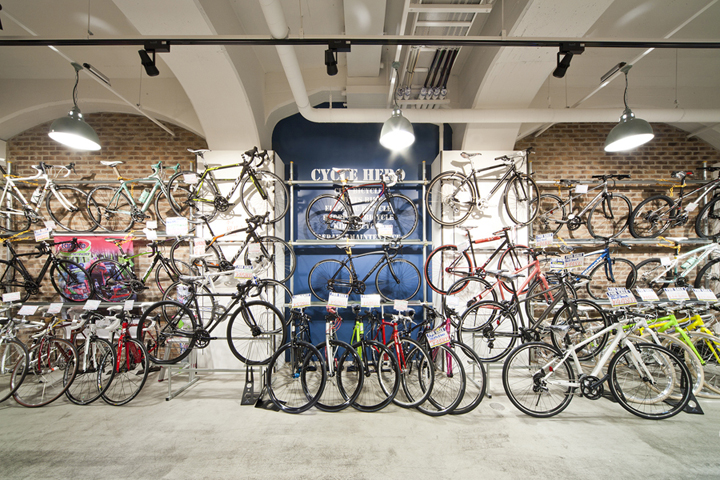 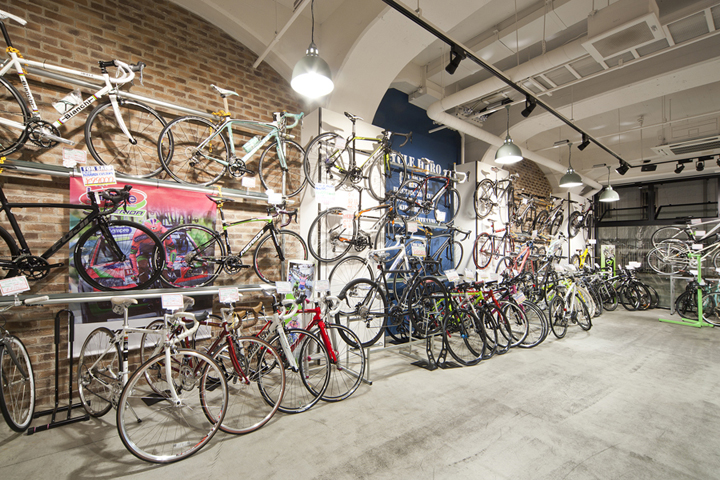 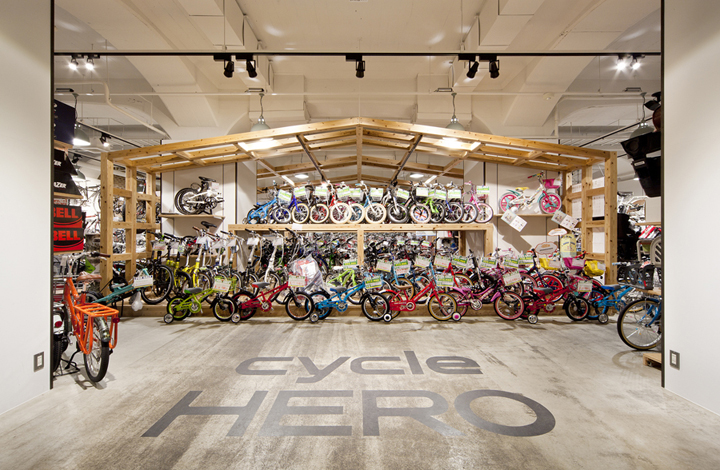 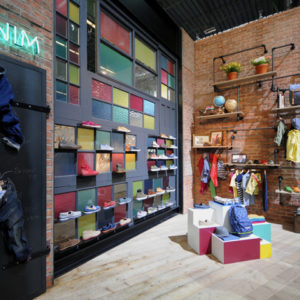 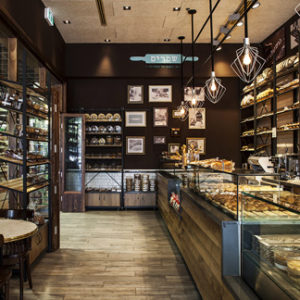 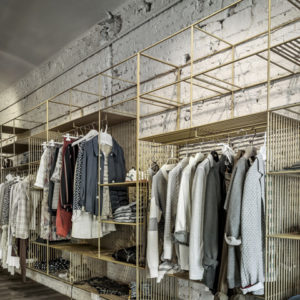 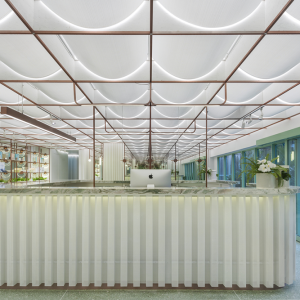