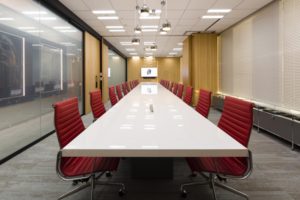 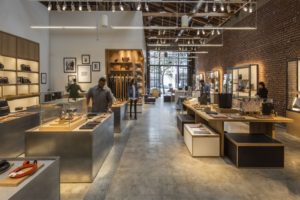 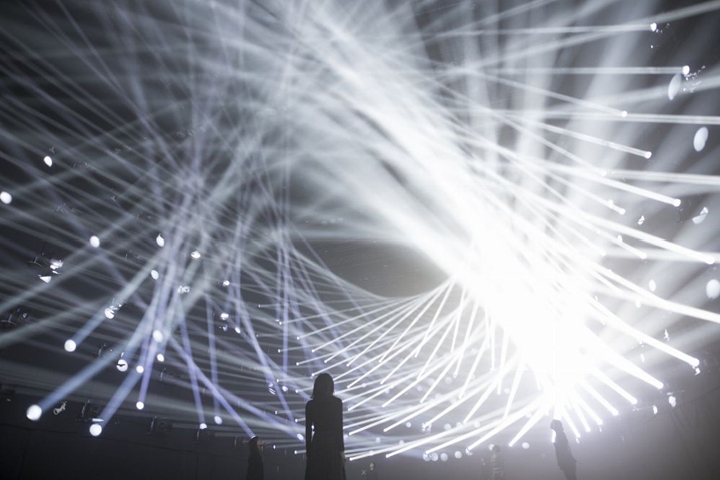 Teamlab — a Japanese interdisciplinary group of ultra-technologists — has announced for summer 2017 the “music festival, Teamlab Jungle”, an experimental music event in which a vivid 4D space is created by millions of dazzling moving light lines crossing each other. Comprised of three different elements, the attendees will be able to experience a large-scale sculpture made with illuminative rays called “light vortex’”controlled by a software; a light canopy where visitors can go through sound and light called “light cave”; and an interactive feature called “light cords” where the crowd can make music by touching the light lines, generating the sensation of being inside an instrument. Teamlab is characterized by projects that navigate the confluence of art, technology, design and the natural world, and with “Jungle” they continue to operate from a distinctly Japanese sense of spatial recognition. This has led them to expand their investigation of human behavior in the information era, proposing innovative models for societal development. With this participatory music festival, they aim to generate a new experience for those who attend it, allowing them not only to listen to the music but be immersed in it. The interactive part of “Jungle” creates a unity between the visitors, permitting them to work as one, sometimes playing notes and creating sounds, and other times generating light. The venue will see itself transformed through the use of video and light, where new elements and spaces are created to enhance what is already there, resulting in a new perception of the space. An interactive bar is also part of the project, where the color of the light will change depending on the visitors cocktail: red for cuba libre and green for mojitos. 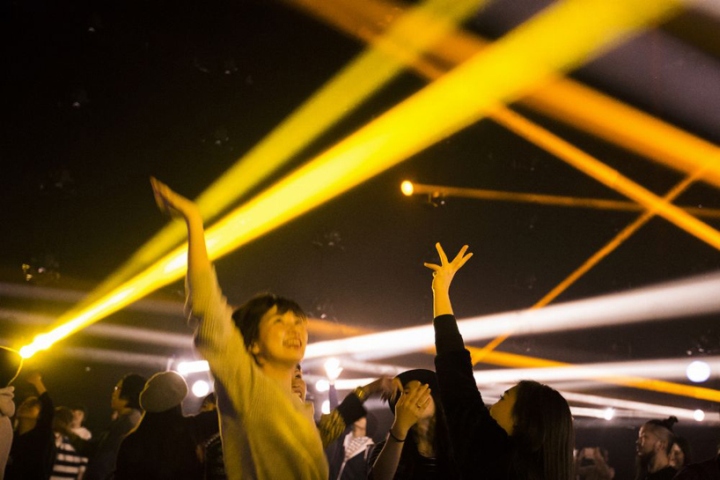 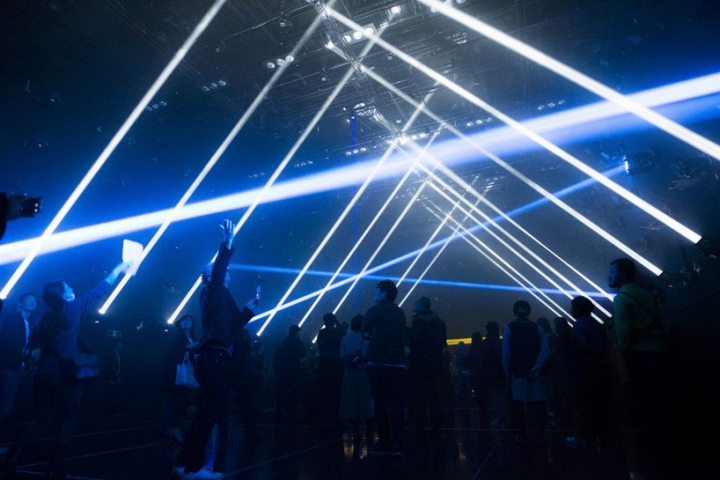 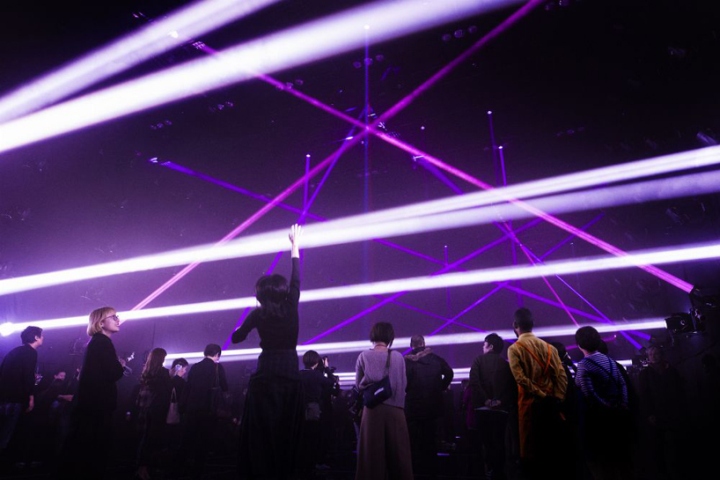 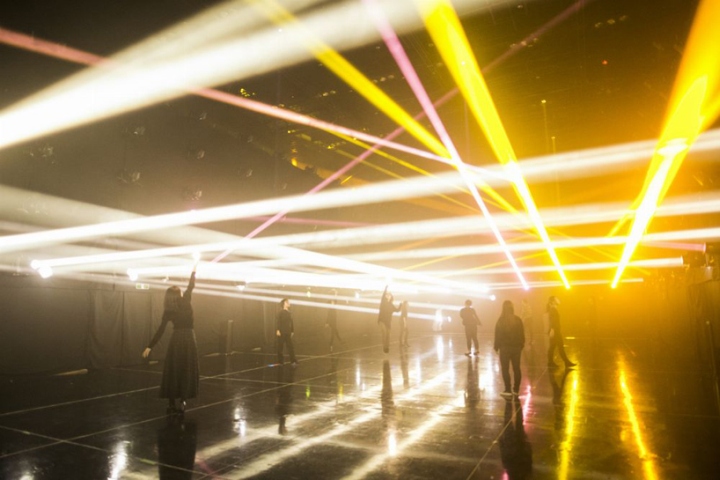 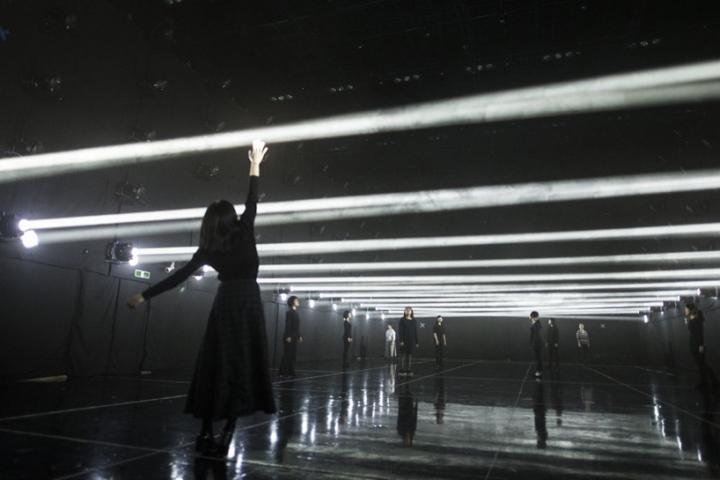 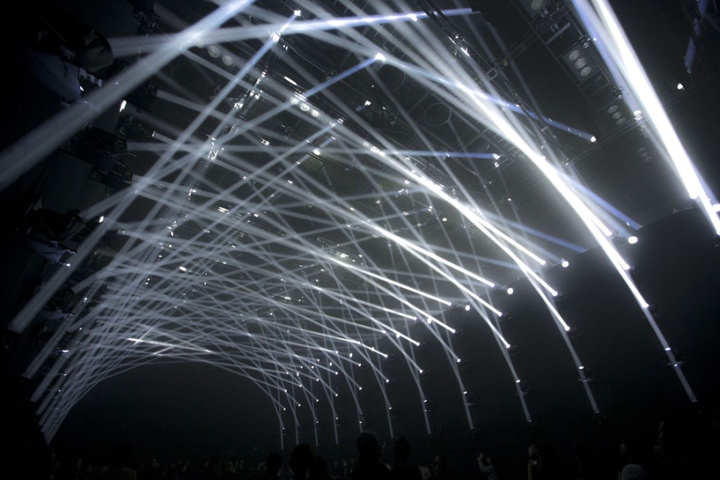 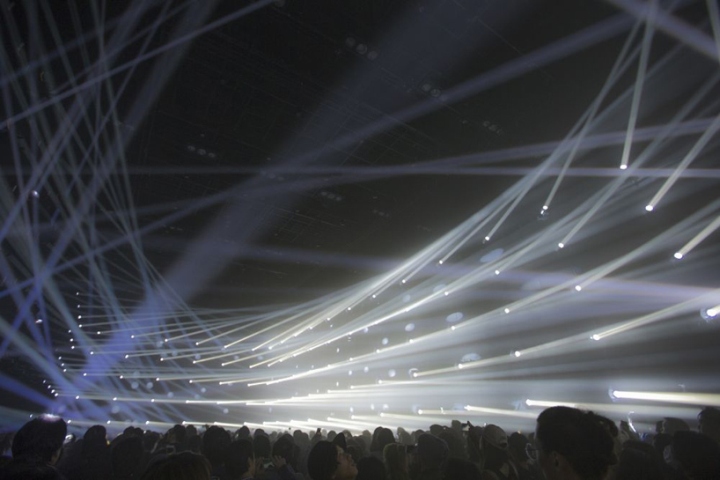 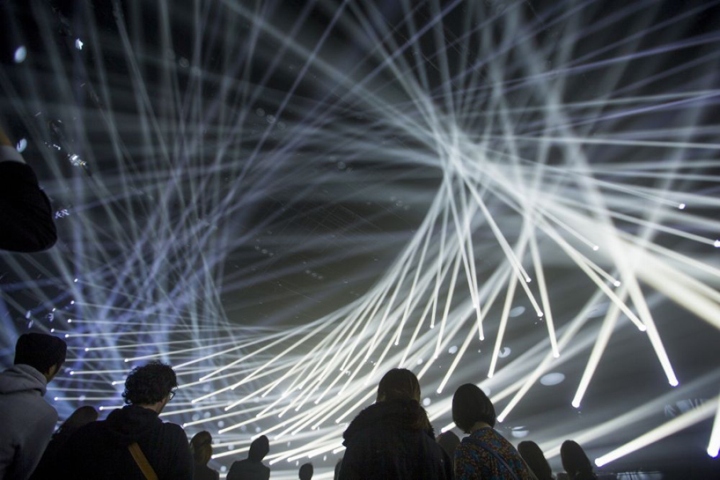 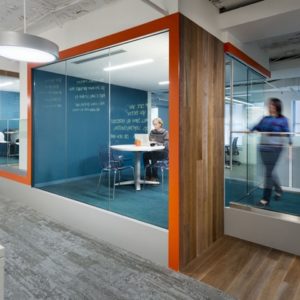 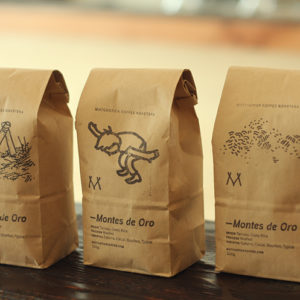 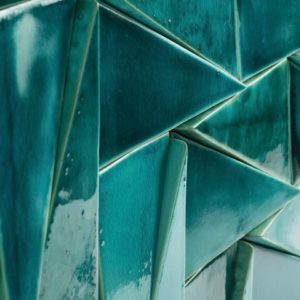 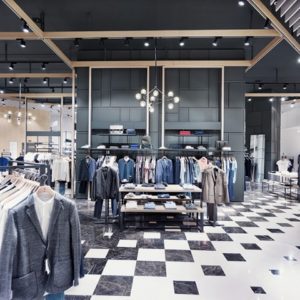